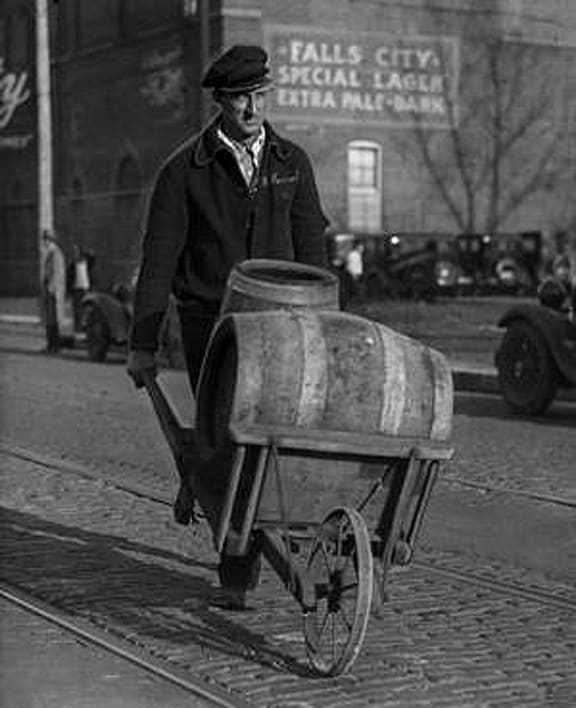 Pictured above is the only example I could find of the elusive Brent, Warder & Company figural barrel. This small, 6 3/4″, amber-copper figural barrel, embossed BRENT, WARDER & CO. / LOUISVILLE KY sold on eBay for $2,257 by thebottlevault as reported by the Southeast Bottle Club – AntiqueBottles.com in late 2004. I wonder who has the bottle now? Are there others?

What an elusive bottle. I am really scrapping the bottom of the barrel for information on this one. I did find a listing for a Elmore D. Warder and a John P. Warder with Brent, Warder & Co. in Louisville in 1861 (see below). The brand most likely contained a Bourbon product. 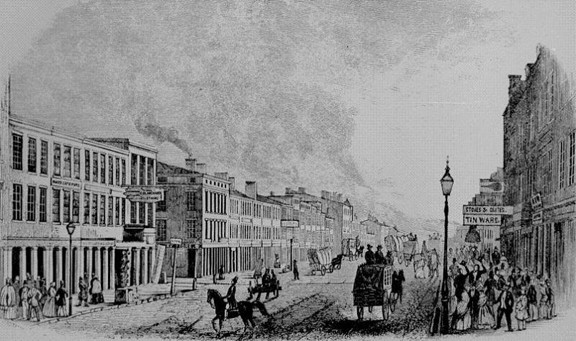 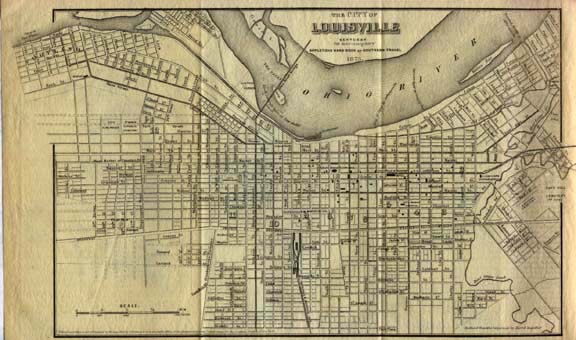 Ferdinand Meyer V is a native of Baltimore, Maryland and has a BFA in Fine Art and Graphic Design from the Kansas City Art Institute and School of Design. Ferdinand is the founding Principal of FMG Design, a nationally recognized design consultation firm. Ferdinand is a passionate collector of American historical glass specializing in bitters bottles, color runs and related classic figural bottles. He is married to Elizabeth Jane Meyer and lives in Houston, Texas with their daughter and three wonderful grandchildren. The Meyers are also very involved in Quarter Horses, antiques and early United States postage stamps. Ferdinand is the past 6-year President of the Federation of Historical Bottle Collectors and is one of the founding members of the FOHBC Virtual Museum.
View all posts by Ferdinand Meyer V →
This entry was posted in eBay, Figural Bottles, Questions, Whiskey and tagged Barrel, Brent, company, eBay, Elmore D. Warder, Figural, John P. Warder, Kentucky, Louisville, Series, thebottlevault, Warder, Whiskey. Bookmark the permalink.