Admittedly, we should have more pictures of some of the really neat people we have met along the way. It seems that we have been too focused on taking pictures of bottles! We’re going to fix that! 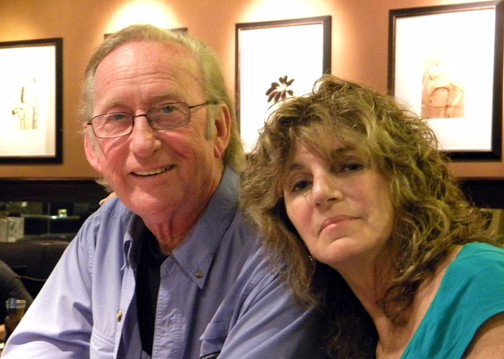 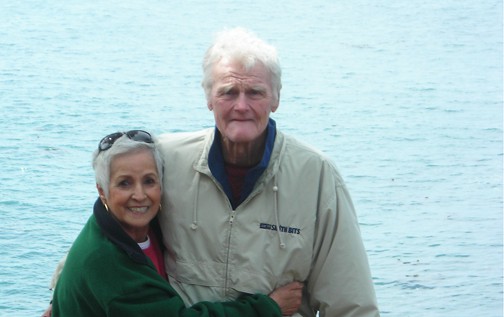 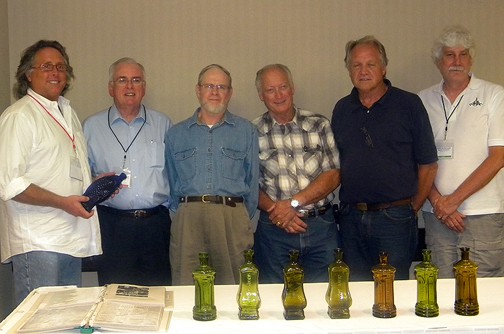 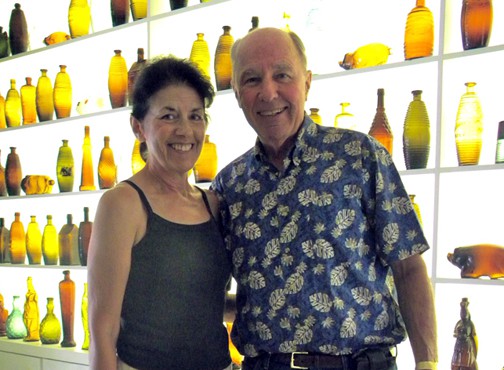 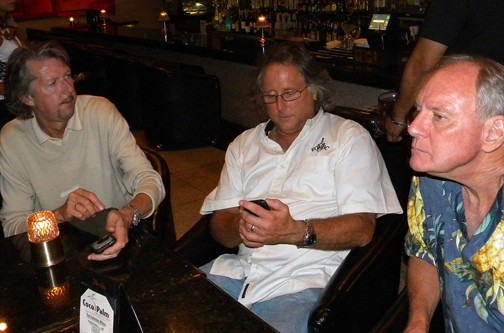 Jeff Wichmann, myself and Dennis Fox at the Coco Palm Cuban Restaurant in Pomona 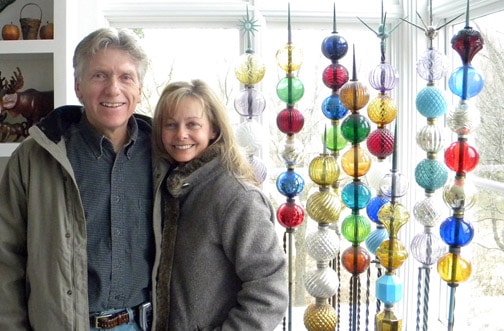 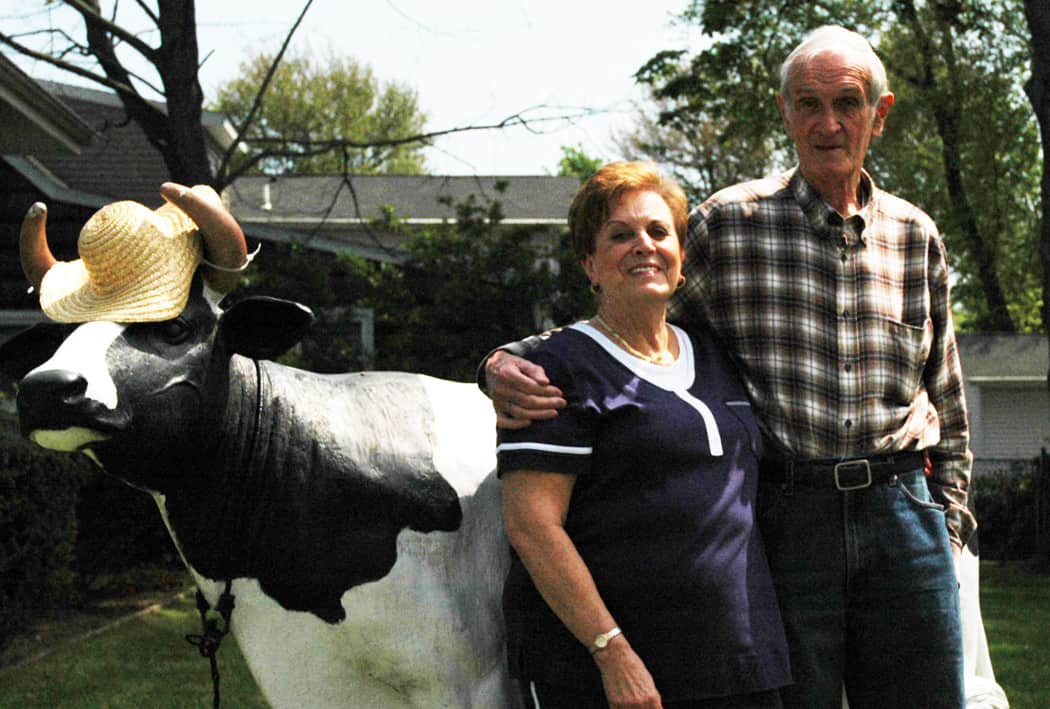 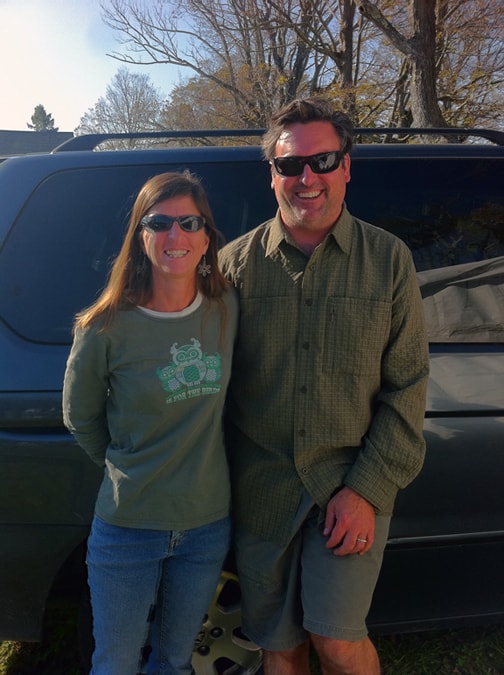 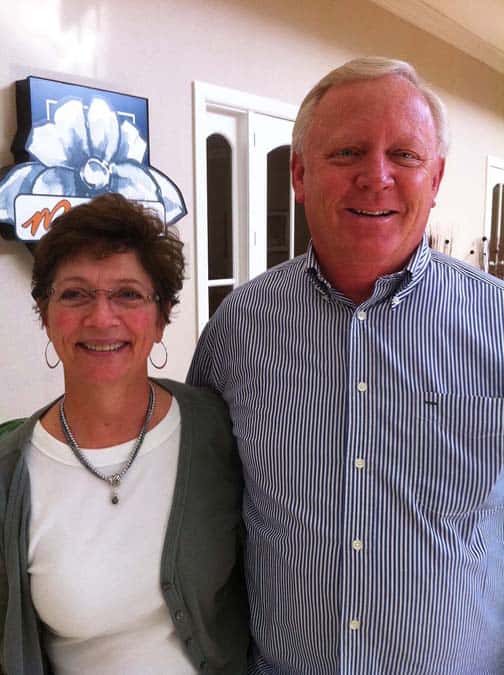 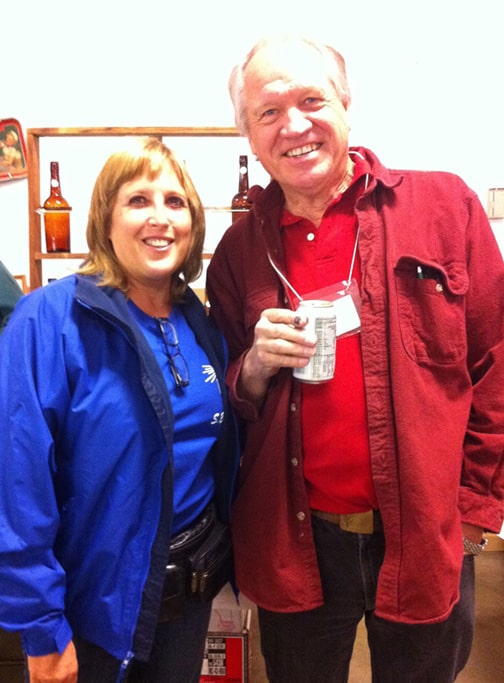