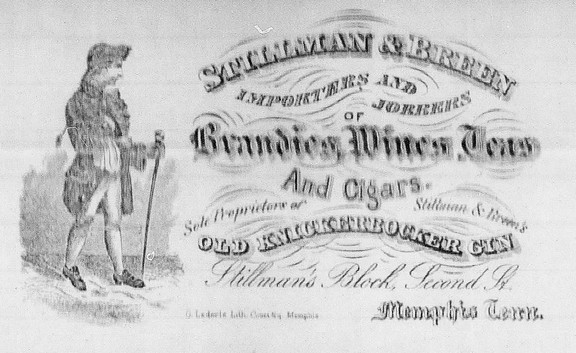 I guess this weeks figural barrel posts are about extremely rare bottles found in thrift shops. Why not? It happens all the time right?

Recently, it was the 2nd example of a W. WOLF PITTSBURGH barrel showing up in a Chicago area thrift shop (see: Barrel Series – W. Wolf found at Thrift Shop for $1.00). Today it is the extremely rare, STILLMAN & BREEN | MEMPHIS, TENN barrel which I believe is unique. This bottle was found in a Texas thrift shop in early 2010. This is unheard of folks, come on now, a Thrift Shop?

The STILLMAN & BREEN, by coincidence, or is there a link, is the same form and size, and looks like the same mold as the W. WOLF. Even the typography and bunghole is similar. Go figure! 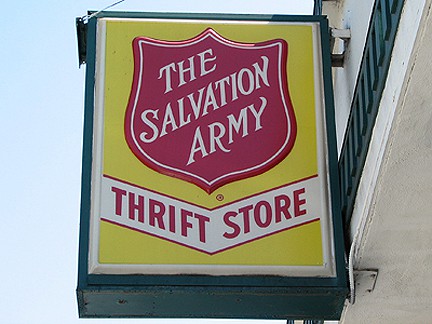 Maybe a good place to look for unlisted, pontiled, figural barrels from the mid to late 1800’s.

I am trying to get in touch with the fellow who found the bottle in Texas. Apparently it is a contact or friend of Texas patent medicine collector, Brad Seigler. What we also know, is that Glass Works Auctions sold the bottle in December 2010 (see below). I am also trying to get these details. Why is this an incomplete post? Well, I am off to the Blue Bird Circle Shop and the Salvation Army to look for lamp shades, bean bag chairs and unlisted, pontiled figural barrels. Oh, and we are catching an early bird tomorrow to Reno for the FOHBC Expo!

From Memphis Diggers Read: Unknown Memphis Whiskey Barrel Found] From the information that Memphis collectors have found, Stillman & Breen looks to have been in business from 1861 to 1862. Also the owner found a site on the net that had some canceled checks and letterheads of Stillman & Breen from 1861 – 1862. (see examples below pulled by PRG) 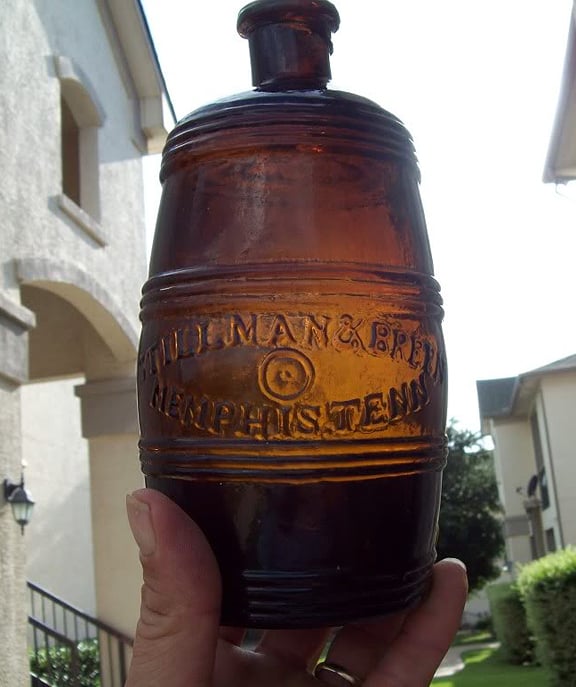 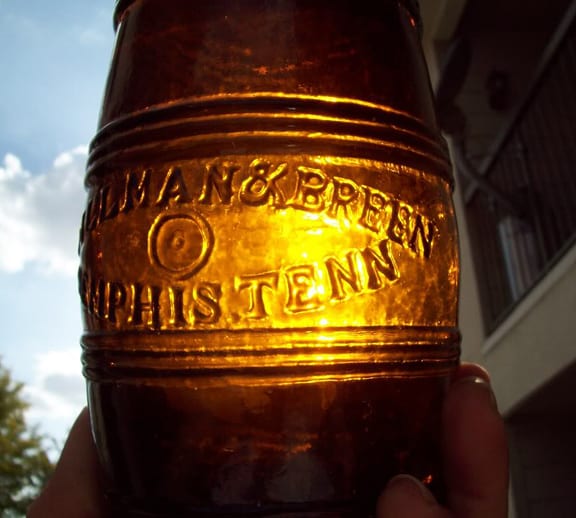 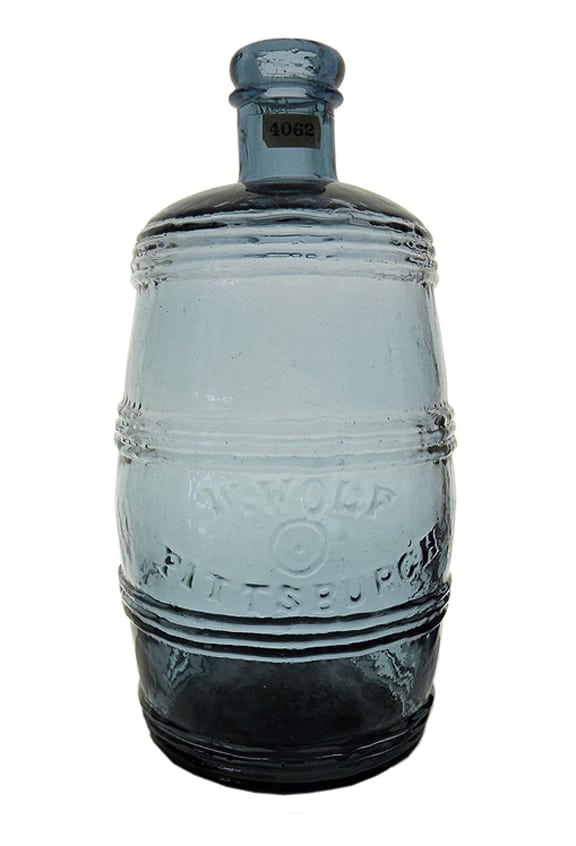 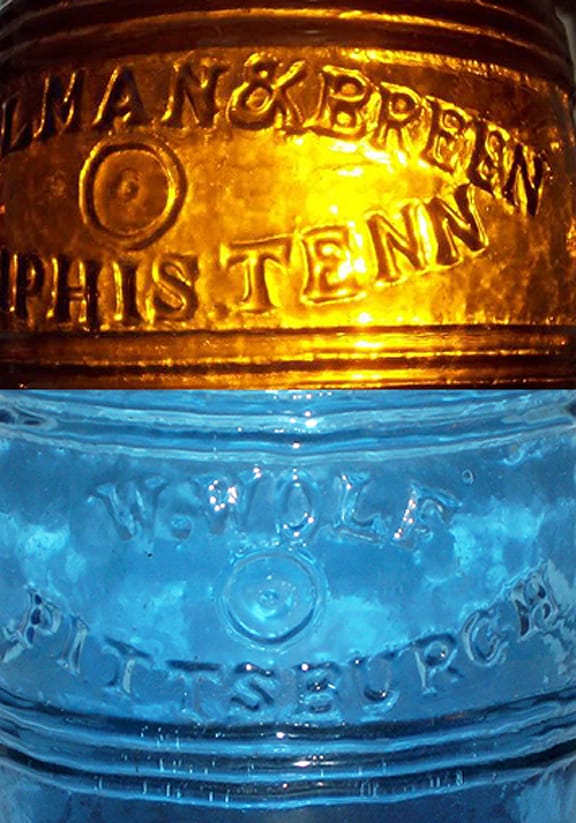 To me it is astounding that the STILLMAN & BREEN MEMPHIS and the W. WOLF PITTSBURGH are so similar. Look closely at the serifed typography! Extraordinarily similar for such early bottles. 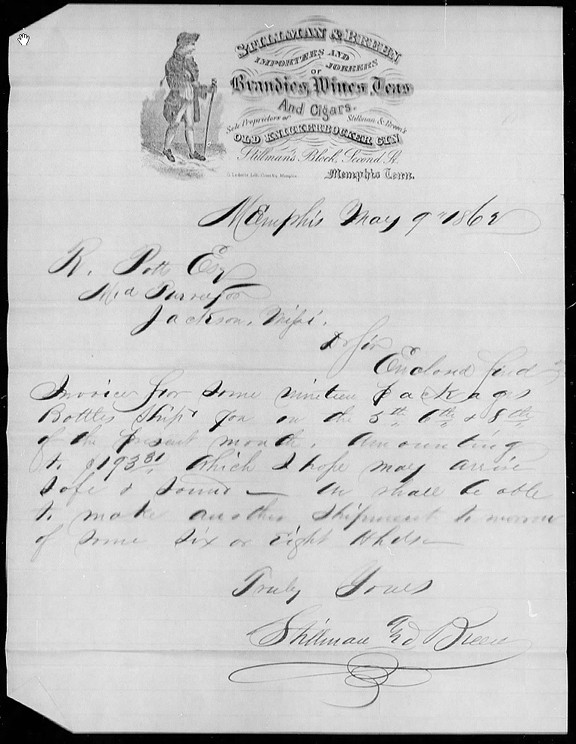 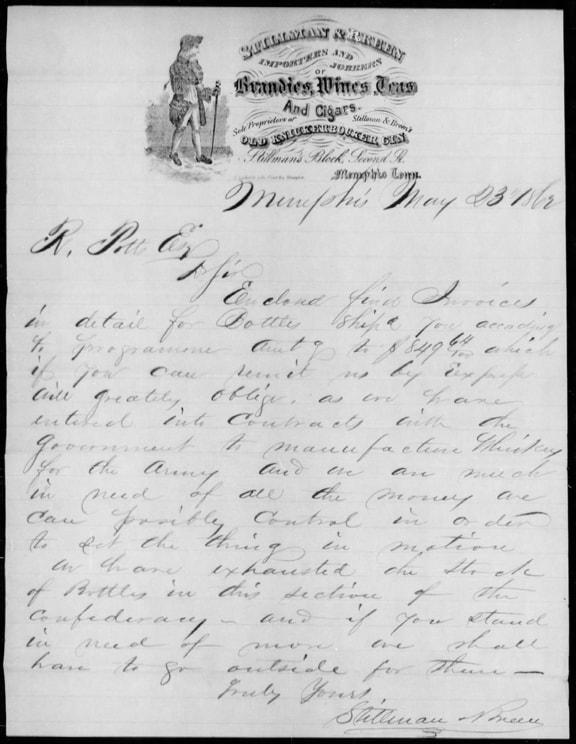 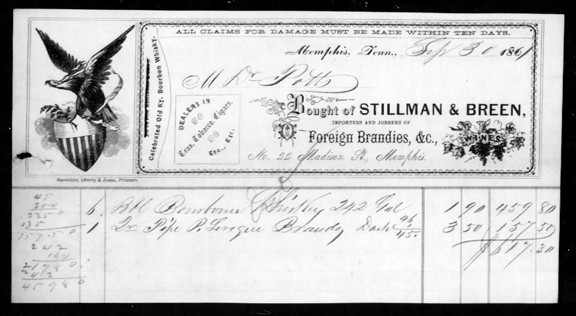 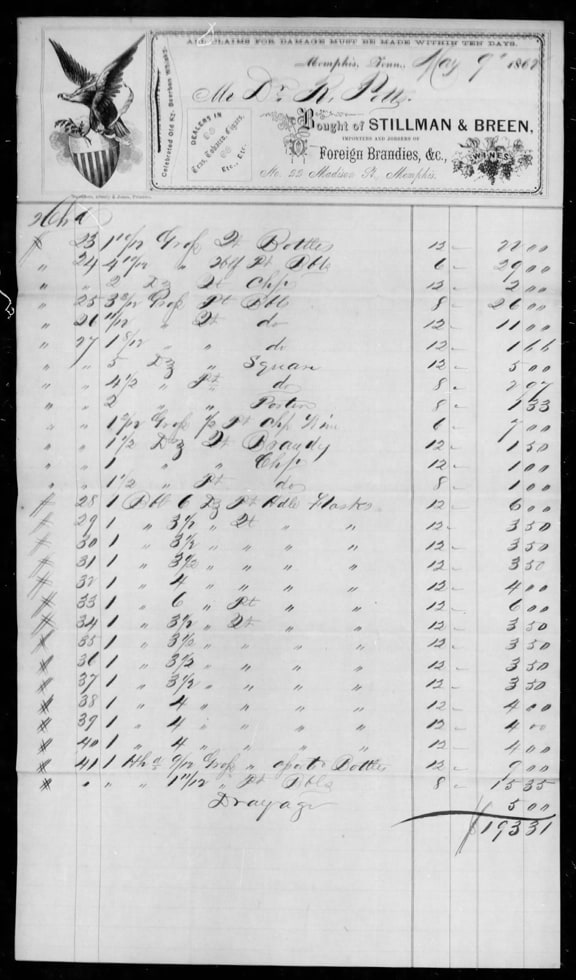 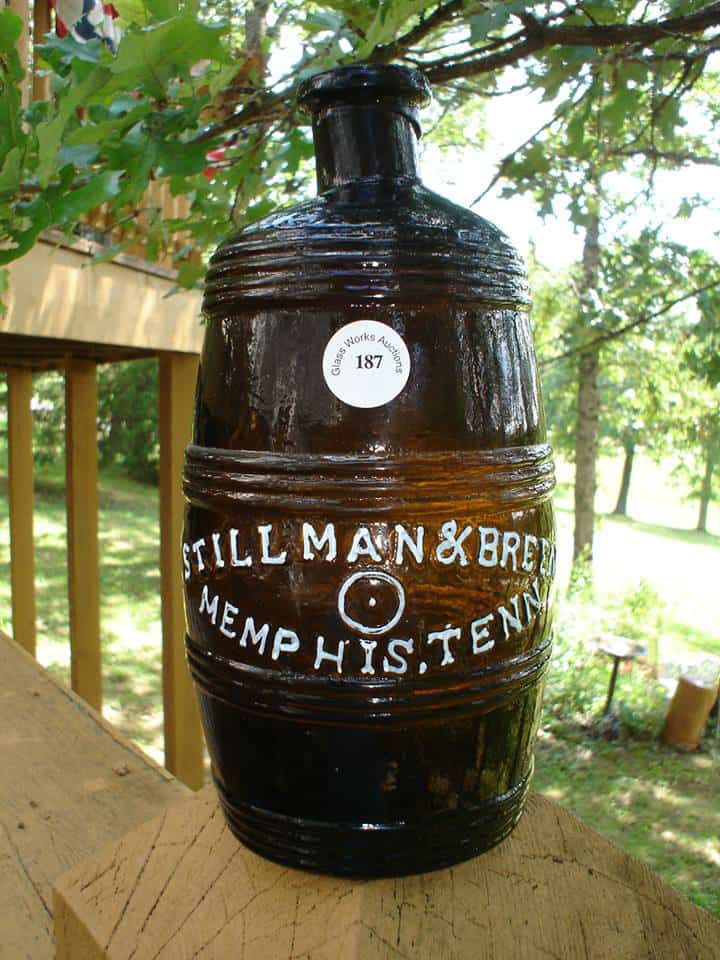 Ferdinand Meyer V is a native of Baltimore, Maryland and has a BFA in Fine Art and Graphic Design from the Kansas City Art Institute and School of Design. Ferdinand is the founding Principal of FMG Design, a nationally recognized design consultation firm. Ferdinand is a passionate collector of American historical glass specializing in bitters bottles, color runs and related classic figural bottles. He is married to Elizabeth Jane Meyer and lives in Houston, Texas with their daughter and three wonderful grandchildren. The Meyers are also very involved in Quarter Horses, antiques and early United States postage stamps. Ferdinand is the past 6-year President of the Federation of Historical Bottle Collectors and is one of the founding members of the FOHBC Virtual Museum.
View all posts by Ferdinand Meyer V →
This entry was posted in Digging and Finding, Ephemera, Figural Bottles, Spirits, Whiskey and tagged Barrel, Bob Ferraro, Brandies, bunghole, Faulkenberry, Figural, Memphis, Memphis Daily Appeal, Memphis Diggers, Pittsburgh, Robert Cutchins, Stillman & Breen, Teas, Tennessee, Thrift Shop, W. Wolf, Whiskey, Wines. Bookmark the permalink.