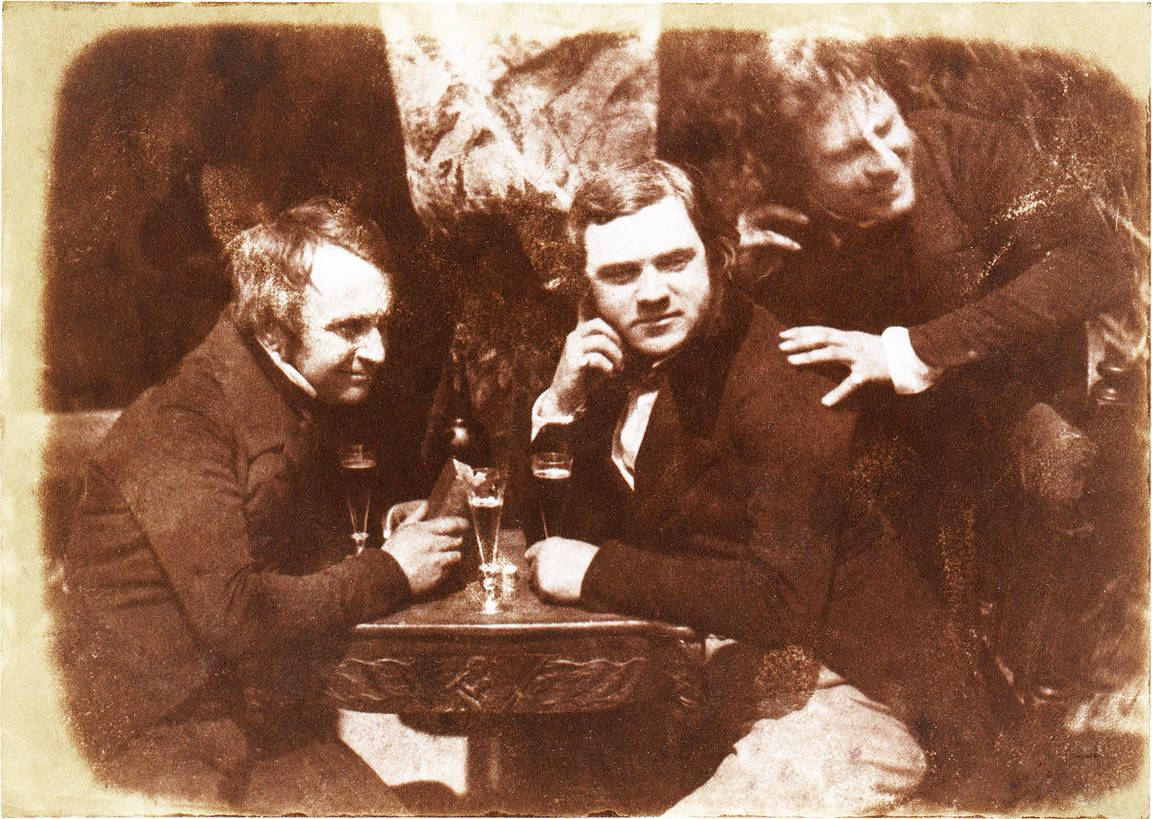 Edinburgh Ale: James Ballantine, Dr George William Bell (1813-1889) and David Octavius Hill
The skills involved in producing calotypes were not only of a technical nature. Hill’s sociability, humour and his capacity to gauge the sitters’ characters all played a crucial part in his photography. He is shown here on the right, apparently sharing a drink and a joke with James Ballantine and Dr George Bell. Bell, in the middle, was one of the commissioners of the Poor Law of 1845, which reformed poor relief in Scotland, and author of Day and night in the wynds of Edinburgh[2]. Ballantine was a writer and stained-glass artist, and the son of an Edinburgh brewer. On the table are three glasses of ale. One contemporary account describes a popular Edinburgh ale (Younger’s) as “a potent fluid, which almost glued the lips of the drinker together, and of which few, therefore, could dispatch more than a bottle.”

While working on the Bernard’s Orange Bitters from Edinburgh post, I came across this image above which is possibly the earliest photograph of people drinking beer. It is a salt print showing James Ballantine, George Bell and David Octavius Hill sharing an Edinburgh ale. The photograph dates from circa 1844.

Presenting the Seventh Gallery of vintage pictures of “People Drinking”. This is a continuation of: 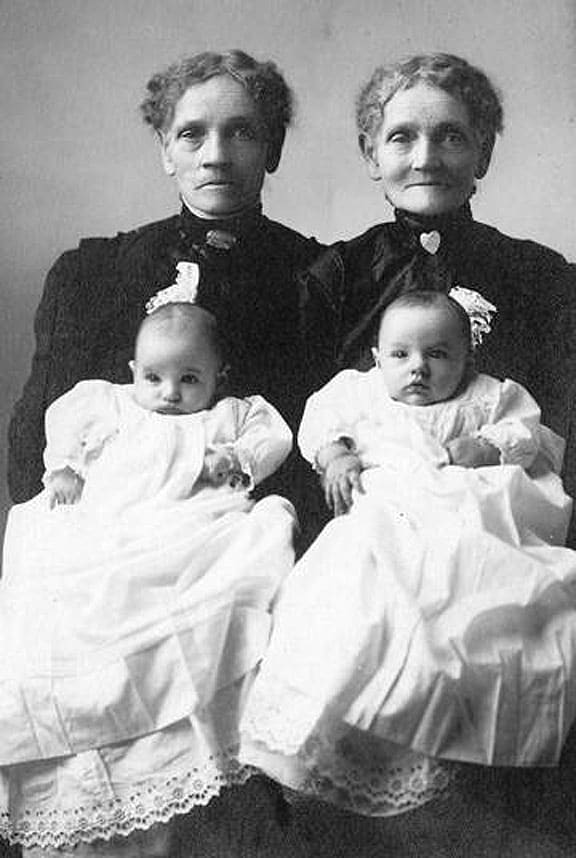 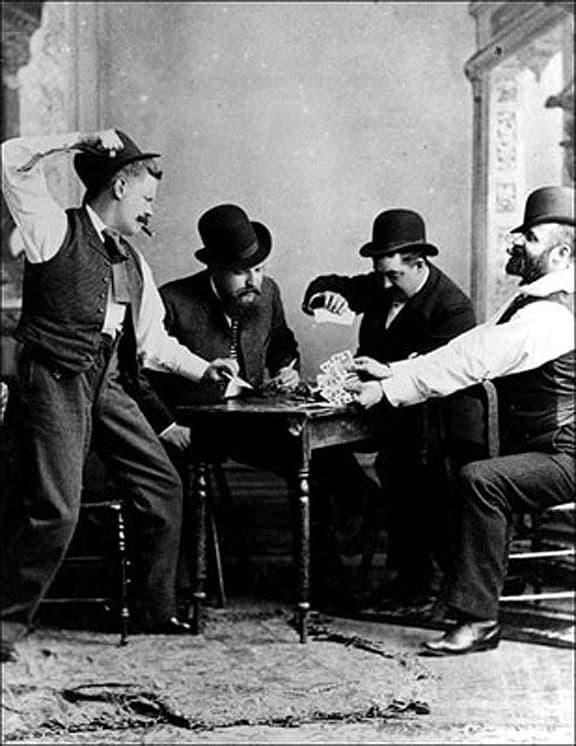 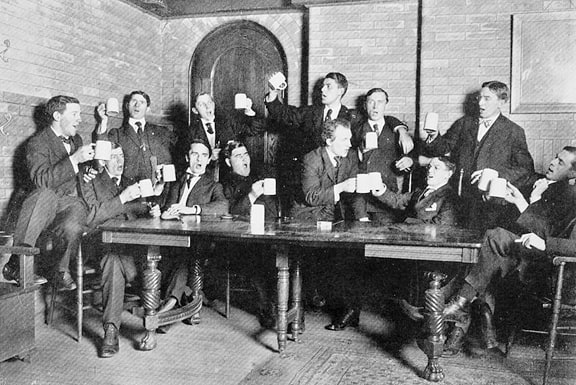 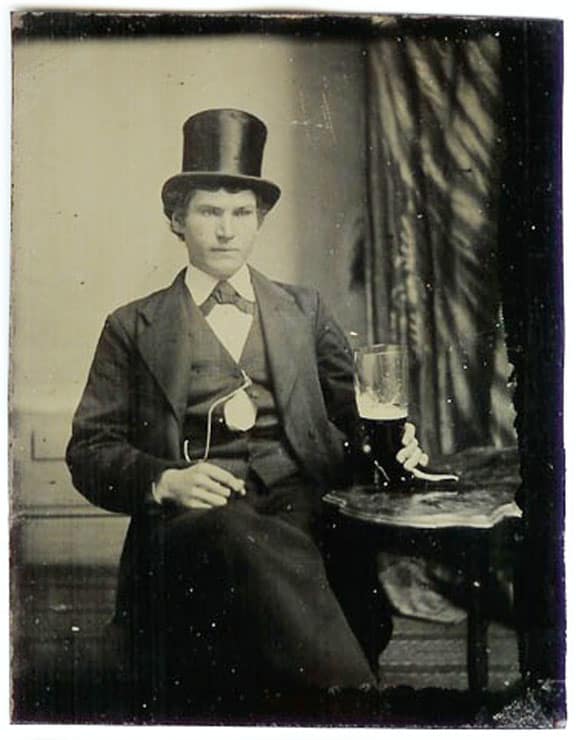 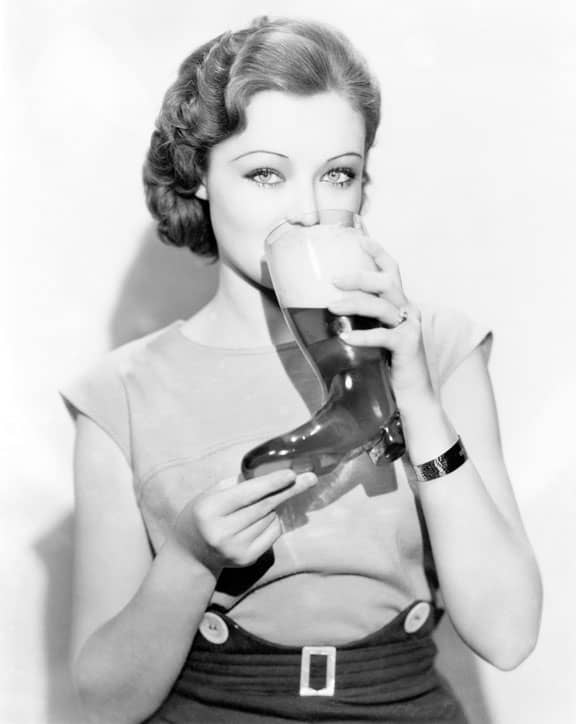 Nice, sexy 1940’s photography of Drinking Beer from a Glass Boot. I like the eyes. 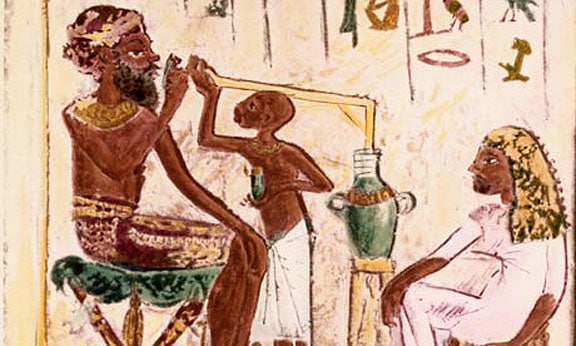 A Syrian mercenary drinking beer in the company of his Egyptian wife and child, c. 1350 BC. Photograph: Bettmann/Corbis 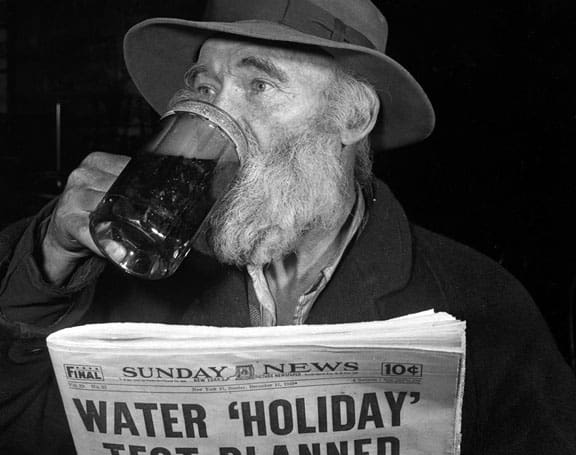 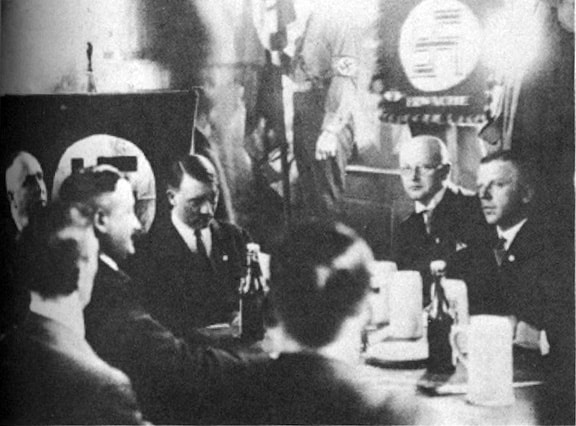 On this day in 1923, in Munich, Hitler wanted to take control of the German goverment (with the aid of Alfred Rosenberg and Max Erwin von Scheubner-Richter). Hitler and company planned to kidnap the triumverate of Generalkommissar Gustav von Kahr, General Otto von Lossow (commander of the army in Bavaria), and Colonel Hans Ritter von Seisser (commander of the state police), in a Buergerbräukeller (a beer hall). The event was later named “The Beer Hall Putsch.” 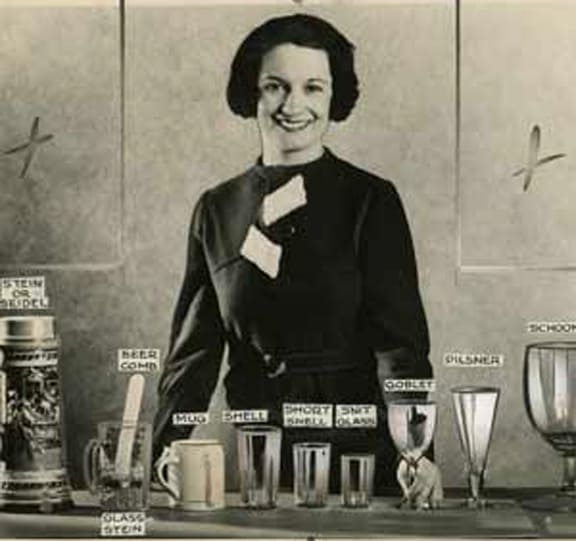 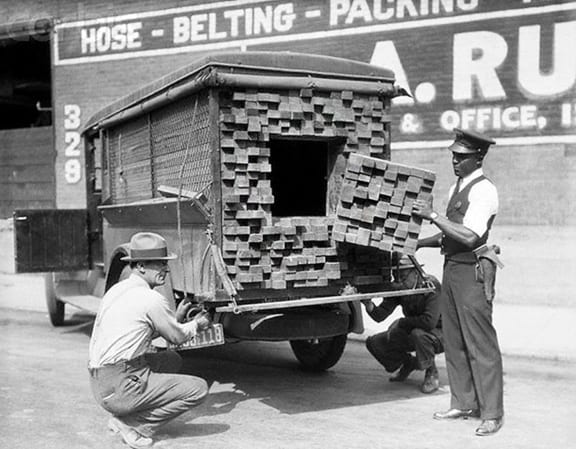 Alerted by the smell of a broken bottle of liquor, Federal Agents inspect a “lumber truck”. Los Angeles, 1926 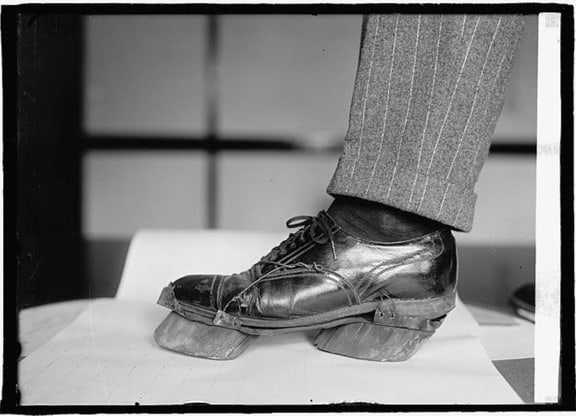 Cow shoes used by Moonshiners in the Prohibition days to disguise their footprints, 1922 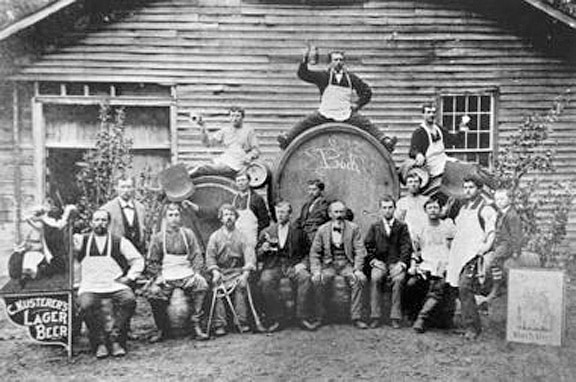 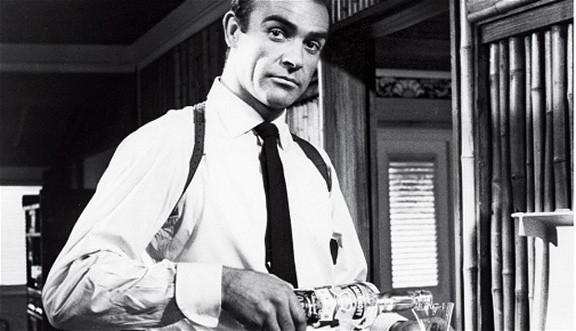 Sean Connery, who first played James Bond from 1962 to 1971, fixes himself a drink

Ferdinand Meyer V is a native of Baltimore, Maryland and has a BFA in Fine Art and Graphic Design from the Kansas City Art Institute and School of Design. Ferdinand is the founding Principal of FMG Design, a nationally recognized design consultation firm. Ferdinand is a passionate collector of American historical glass specializing in bitters bottles, color runs and related classic figural bottles. He is married to Elizabeth Jane Meyer and lives in Houston, Texas with their daughter and three wonderful grandchildren. The Meyers are also very involved in Quarter Horses, antiques and early United States postage stamps. Ferdinand is the past 6-year President of the Federation of Historical Bottle Collectors and is one of the founding members of the FOHBC Virtual Museum.
View all posts by Ferdinand Meyer V →
This entry was posted in Ales & Ciders, History, Humor - Lighter Side, Photography and tagged Ale, Beer, Drinking, Edinburgh, gallery, Hitler, photograph. Bookmark the permalink.