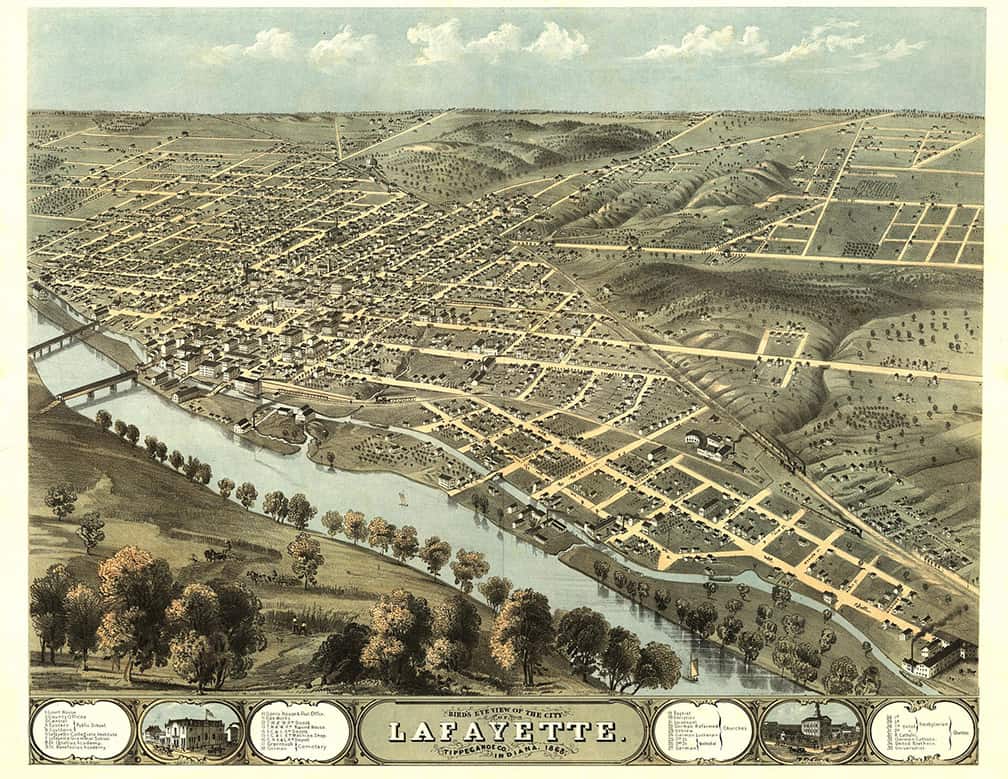 I found this advertisement below for Cannon’s Indian Vegetable and Blood Purifying Bitters from an 1878 Fort Wayne, Indiana newspaper. Avery & Tyler in Lafayette, Indiana were the wholesale agents. The map above is from Lafayette in 1868. Lafayette is a city in Tippecanoe County, Indiana, and is located 63 miles northwest of Indianapolis and 105 miles southeast of Chicago. West Lafayette, on the other side of the Wabash River, is home to Purdue University.

The product was being sold at Dreier & Brother, druggists in Fort Wayne in 1879, along with other outlets. As it turns out, this bitters is related to the rather well-known and spectacular, Cannon’s Dyspeptic Bitters from Washington, D.C. 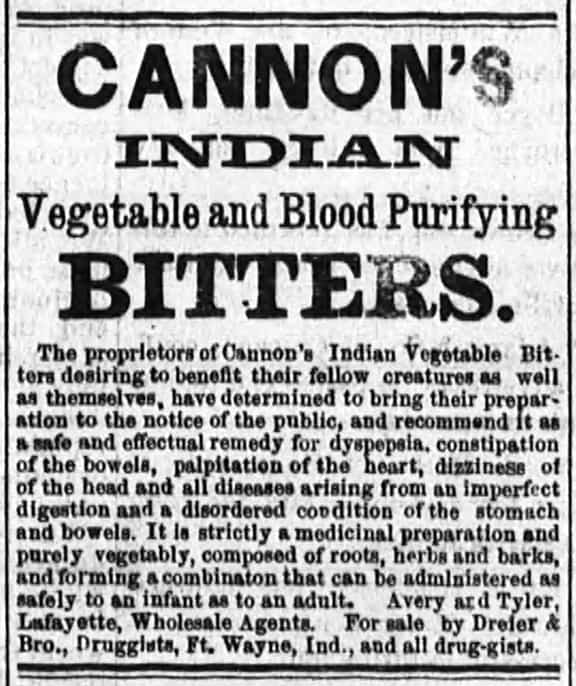 Charles Eldridge Avery was born in Columbus, New York on January 20, 1823. His father was a minister in the Presbyterian church and led the choir in the old church. In 1846 he moved to Lafayette, Indiana, and for many years was one of the leading druggists and a successful business man and member of the school board. Eldridge also attended Purdue University, College of General Science. In 1855, Avery bought the northeast corner at College and Seventh Streets, and made the property his drug store and home for forty years. I believe his druggist partner was C.V. Tyler in Avery & Tyler. He next brought his bride, Miss Levantia Cook, from Marshall, Michigan, who he married in January 1856. In this home he raised his five children. His wife died July 26, 1871, and his only son Charles E., died on May 14, 1884. Dreier and Brother were druggists in Fort Wayne, Indiana who sold the product. 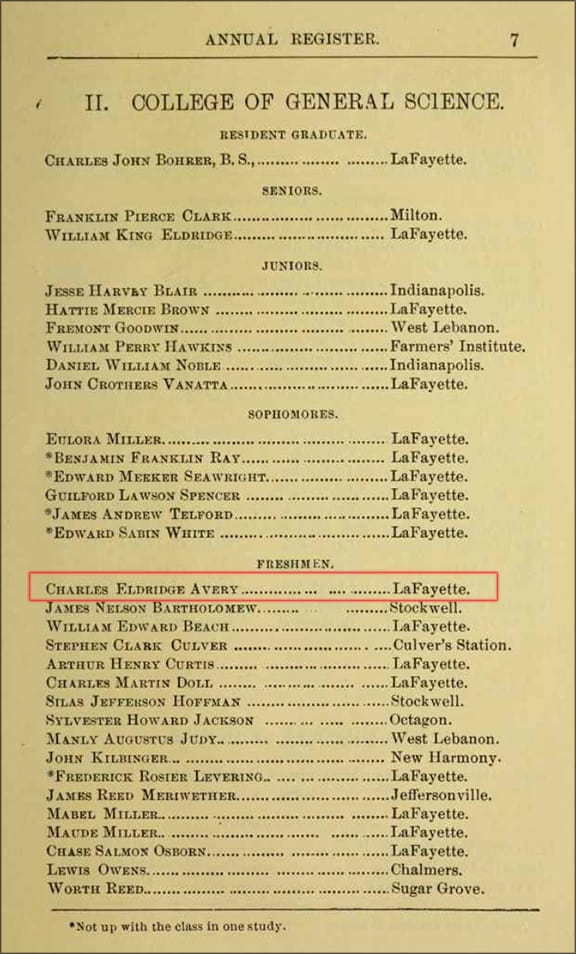 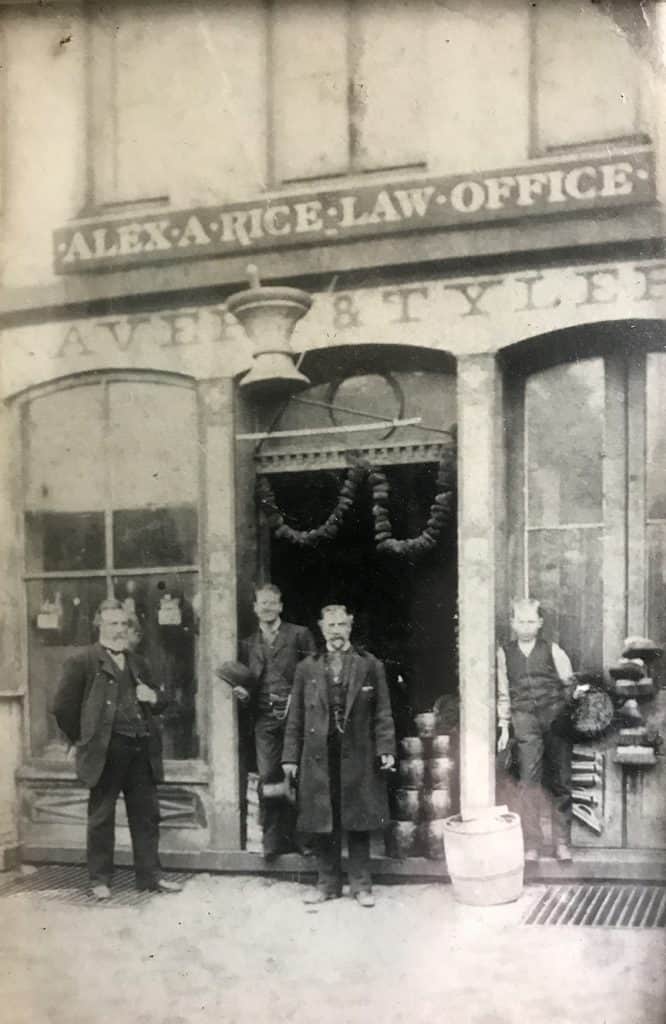 Ferdinand Meyer V is a native of Baltimore, Maryland and has a BFA in Fine Art and Graphic Design from the Kansas City Art Institute and School of Design. Ferdinand is the founding Principal of FMG Design, a nationally recognized design consultation firm. Ferdinand is a passionate collector of American historical glass specializing in bitters bottles, color runs and related classic figural bottles. He is married to Elizabeth Jane Meyer and lives in Houston, Texas with their daughter and three wonderful grandchildren. The Meyers are also very involved in Quarter Horses, antiques and early United States postage stamps. Ferdinand is the past 6-year President of the Federation of Historical Bottle Collectors and is one of the founding members of the FOHBC Virtual Museum.
View all posts by Ferdinand Meyer V →
This entry was posted in Advertising, Bitters, History and tagged Avery, bitters, Blood, cannons, Dreier, Druggist & Drugstore, Fort Wayne, Indian, indiana, Lafayette, Purdue, Purifying, Tyler, university, Vegetable. Bookmark the permalink.