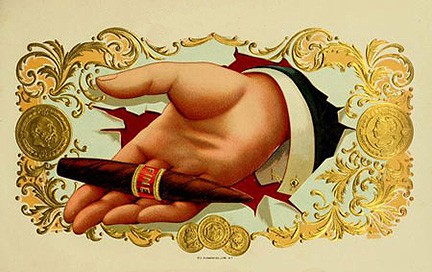 If you are wondering why I have used cigar label art above when I am writing about the Belmont Tonic Herb Bitters, it is because Benjamin Labe was primarily a tobacco dealer in Philadelphia who took up a very brief moment in time to put out a bitters product. The Carlyn Ring and W.C. Ham listing in Bitters Bottles is as follows: 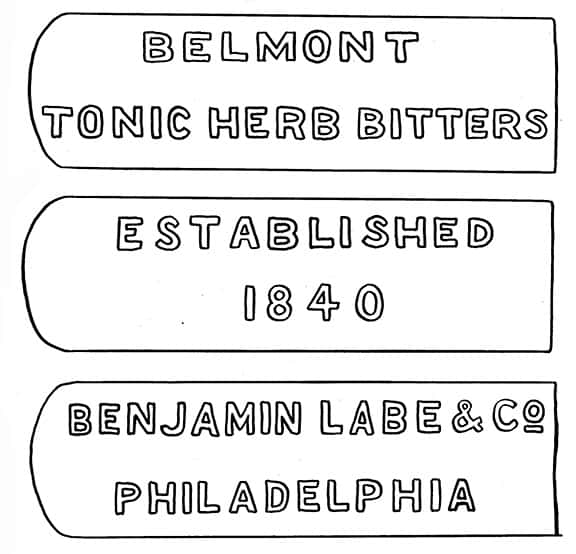 This is another extraordinary bitters that Jeff Wichmann had on his American Bottle Auctions For Sale page, also for just a very brief moment in time, like 5 minutes as that was how fast it sold. I might rate this bitters extremely rare. I have not seen an example before. Jeff’s wonderful pictures are below. Notice the Carlyn Ring sticker. 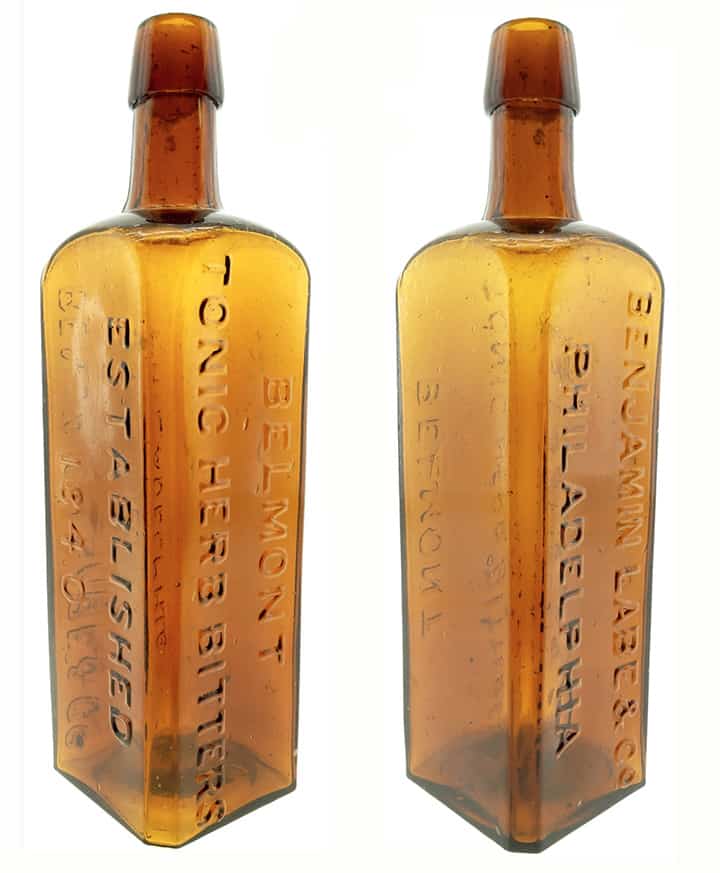 BELMONT TONIC HERB BITTERS ESTABLISHED 1840 BENJAMIN LABE & CO. PHILADELPHIA (B 63). 9 ½”. Applied top, smooth base. This bitters is listed as very rare and so far we haven’t come across one selling publicly. It’s an orange amber, light to medium pretty much. Pictures are right on and the top and bottle are fairly crude. Probably a mid-1880’s bottle. Condition is great with really no problems to report. Glass is pretty thick, base has the Carolyn Ring sticker. Grades a 9.7. – American Bottle Auctions | Sale Page 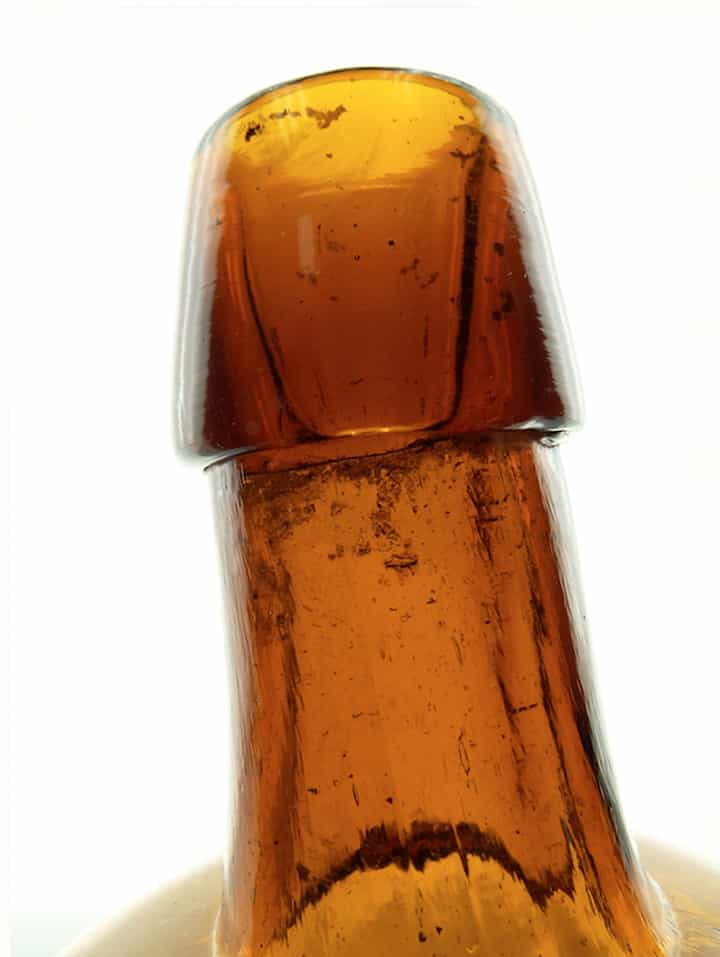 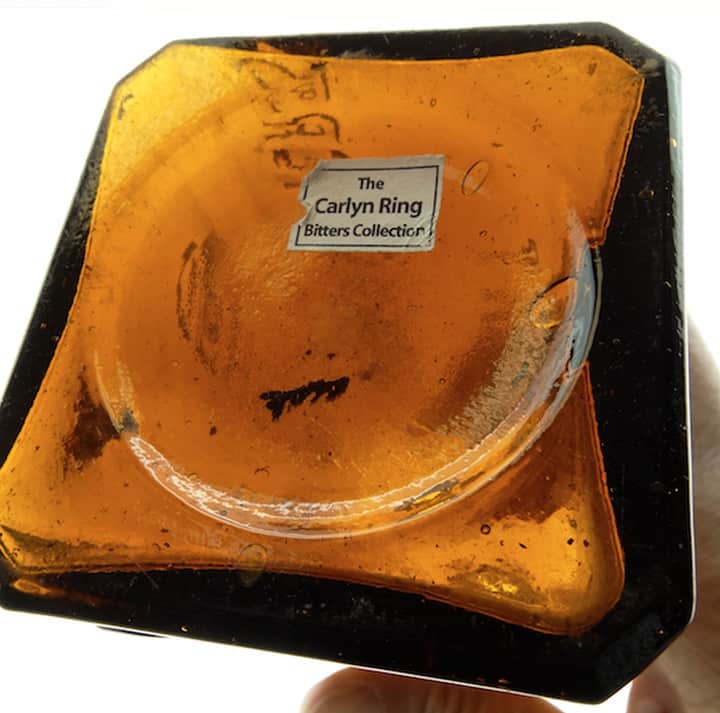 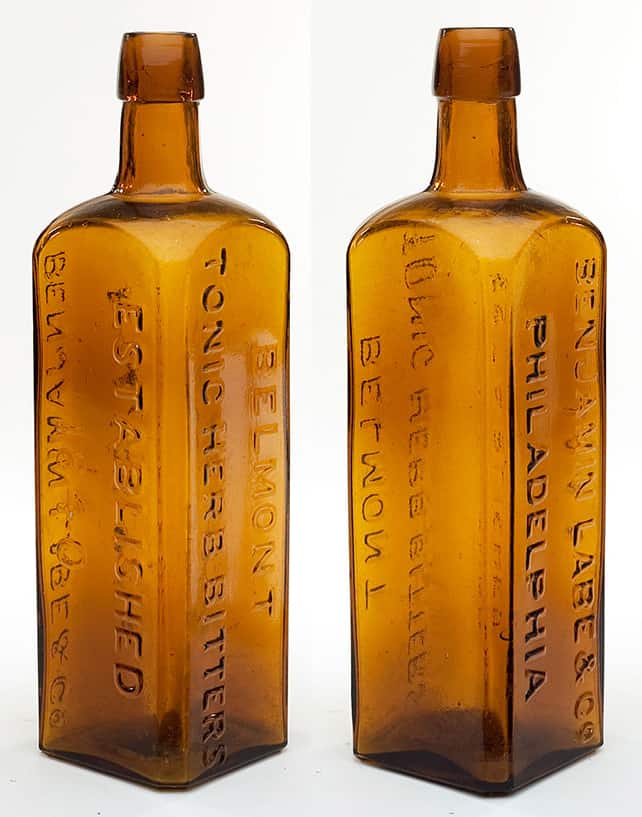 There is scant information on Benjamin Labe other than that he was born in Bavaria Germany on 28 November 1839. Both his parents were German and his father was named Jacob. He probably came to America like many German’s fleeing the political climate and revolution and settles in Philadelphia, Pennsylvania.

The earliest business listing I could find for Benjamin Labe was when he was selling liquor on Front Street in the City of Brotherly Love in 1870. The following year he is a partner at Newbold Labe & Co. at 219 S. Front and selling liquor on his own at 337 N. Front. In 1873, his directory listing says he is selling bitters. This would be our date for making and selling the brand though the bottle is embossed “Established 1840“. This is odd. Where did Belmont Bitters come from? It certainly wasn’t from Benjamin who was born a year earlier. 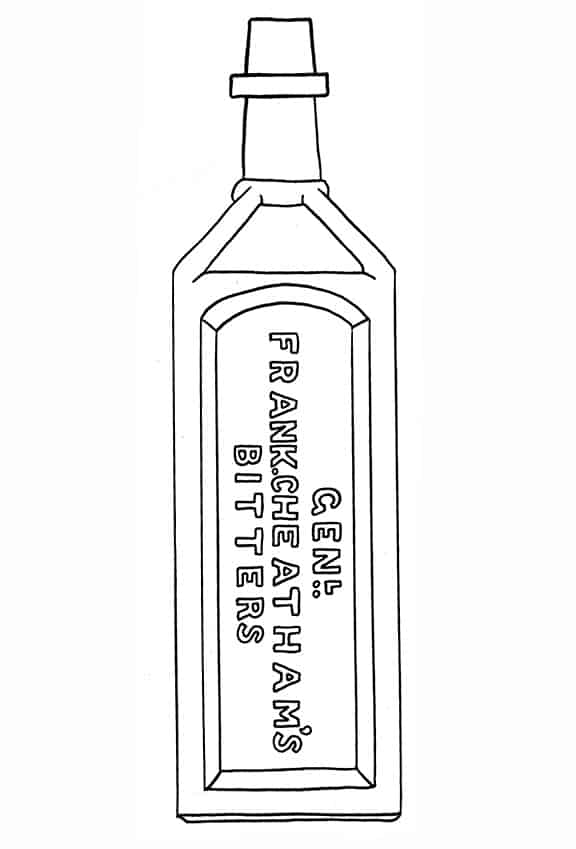 As a side note, I did find a reference to General Frank Cheatham’s Belmont Bitters in Nashville in 1870 in the advertisement below. This is a different, and possibly unlisted brand though bitters collectors are probably aware of the great and extremely rare General Frank Cheatham’s Bitters in a semi-cabin form (see above). These could be the same bitters. Possibly another story. 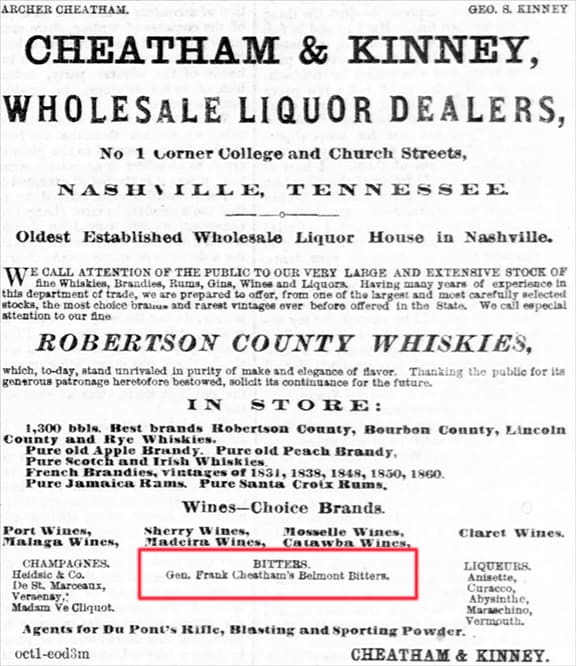 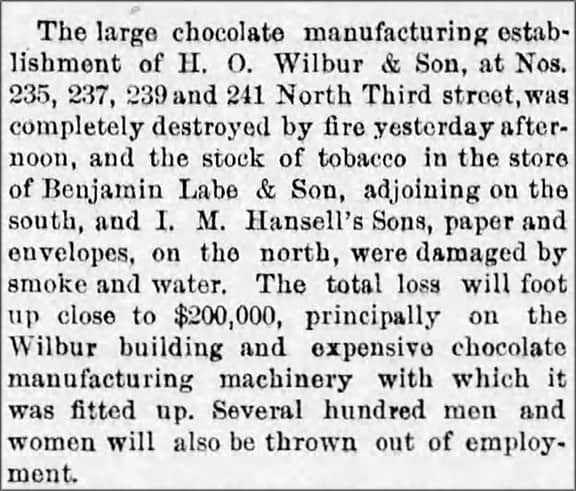 1895: Benjamin Labe & Son have the Cincinnati Drug and Chemical Company on a bill exchange for $701.35 – The Pharmaceutical Era, Volume 13 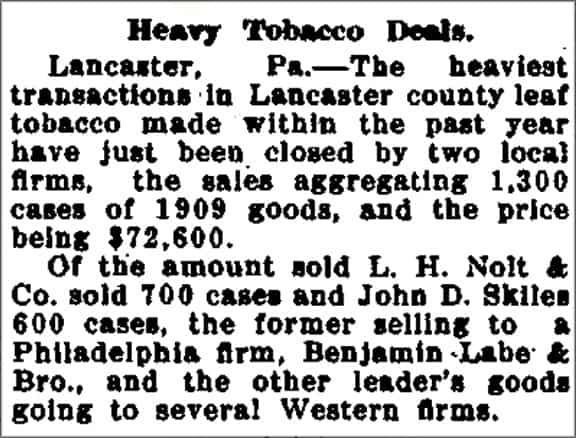 Ferdinand Meyer V is a native of Baltimore, Maryland and has a BFA in Fine Art and Graphic Design from the Kansas City Art Institute and School of Design. Ferdinand is the founding Principal of FMG Design, a nationally recognized design consultation firm. Ferdinand is a passionate collector of American historical glass specializing in bitters bottles, color runs and related classic figural bottles. He is married to Elizabeth Jane Meyer and lives in Houston, Texas with their daughter and three wonderful grandchildren. The Meyers are also very involved in Quarter Horses, antiques and early United States postage stamps. Ferdinand is the past 6-year President of the Federation of Historical Bottle Collectors and is one of the founding members of the FOHBC Virtual Museum.
View all posts by Ferdinand Meyer V →
This entry was posted in Advertising, Bitters, History, Liquor Merchant, Tobacco, Tonics and tagged Belmont, bitters, Cheatham, German, Herb, Jacob, Pennsylvania, Philadelphia, Sydney, tobacco, Tonic, Wichmann. Bookmark the permalink.