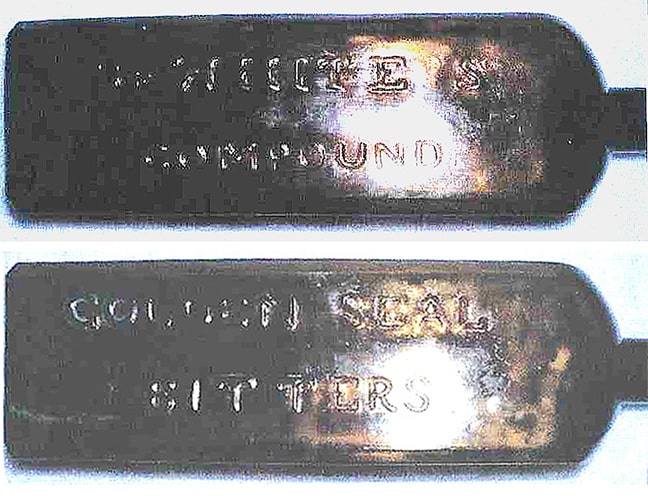 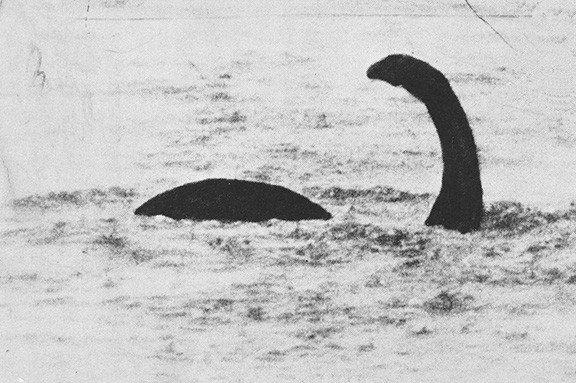 The bottle pictures at the top of the post are darn right poor like pictures of the Loch Ness Monster, the Abominable Snowman and merfolk but none-the-less, we’ve got some pictures of the extremely rare Dr. White’s Compound Golden Seal Bitters from Bill Ham.

Ferdinand: Here’s an interesting bottle I found pictures of in my files from quite a while ago, Bill

The new listing from Bill Ham for the forthcoming Bitters Bottles Supplement 2: 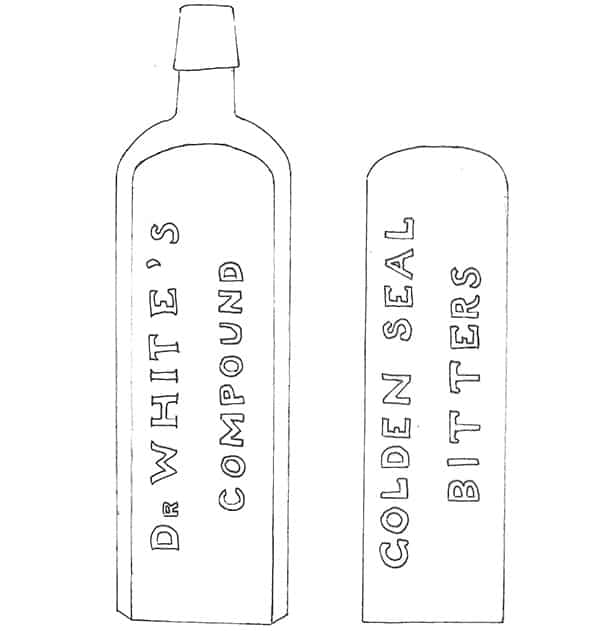 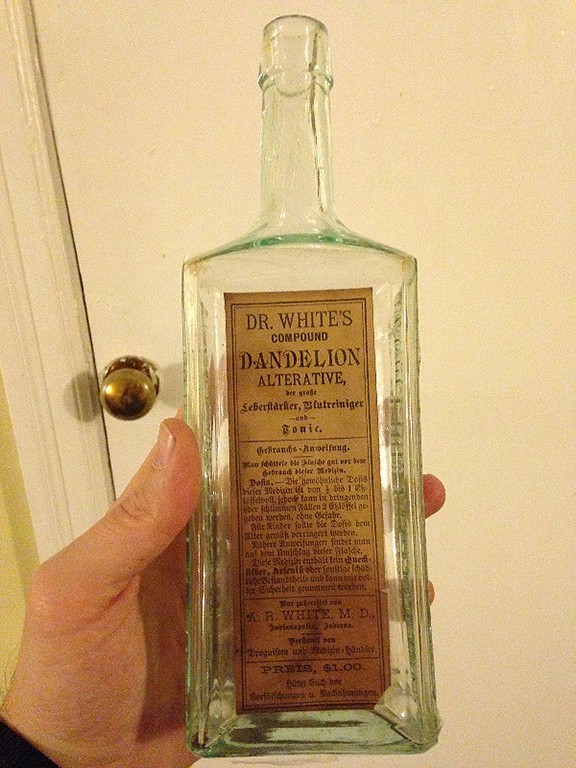 Not much to go on here but there was a Dr. A. R. White who had a patent #743 for a Dr. White’s Compound Dandelion Alterative (see picture above) on June 6, 1876, this from the Annual Report of the Commissioner of Patents in 1877. Maybe, just maybe, this is our guy. The name and content make-up is very similar. This is the same guy who put out the W 101 | White’s Stomach Bitters. He was a druggist in Indianapolis, Indiana. The missing “Dr.” embossing concerns me though. 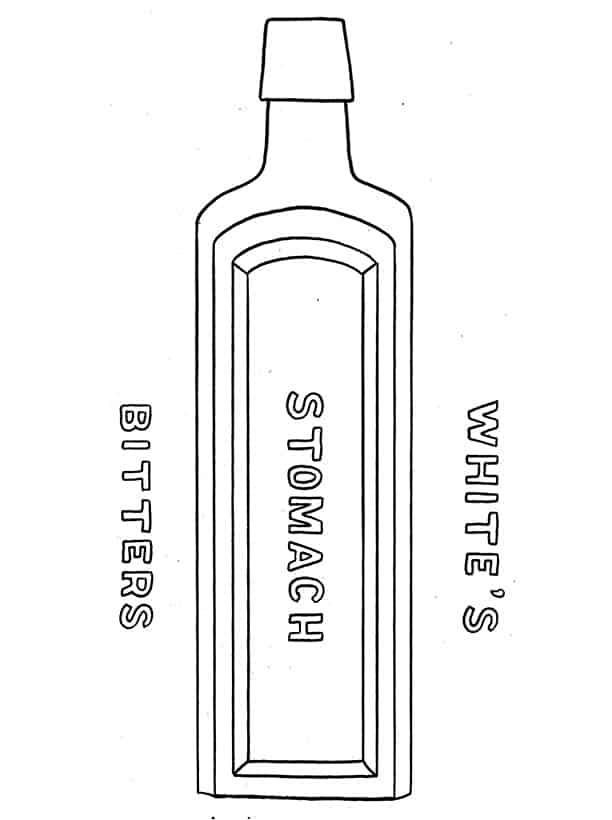 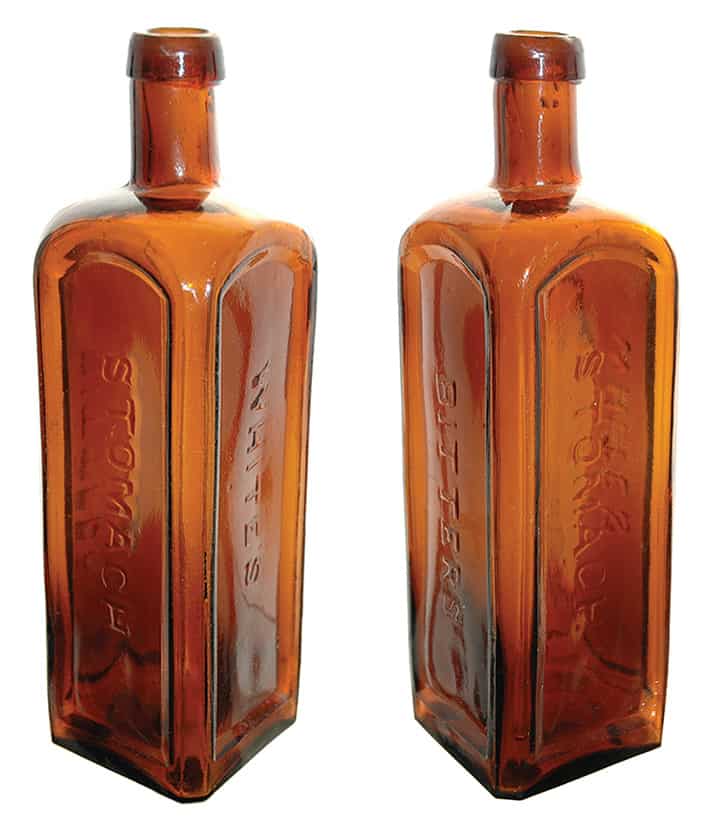 Updated: 17 January 2015 with material below from Martin Van Zant 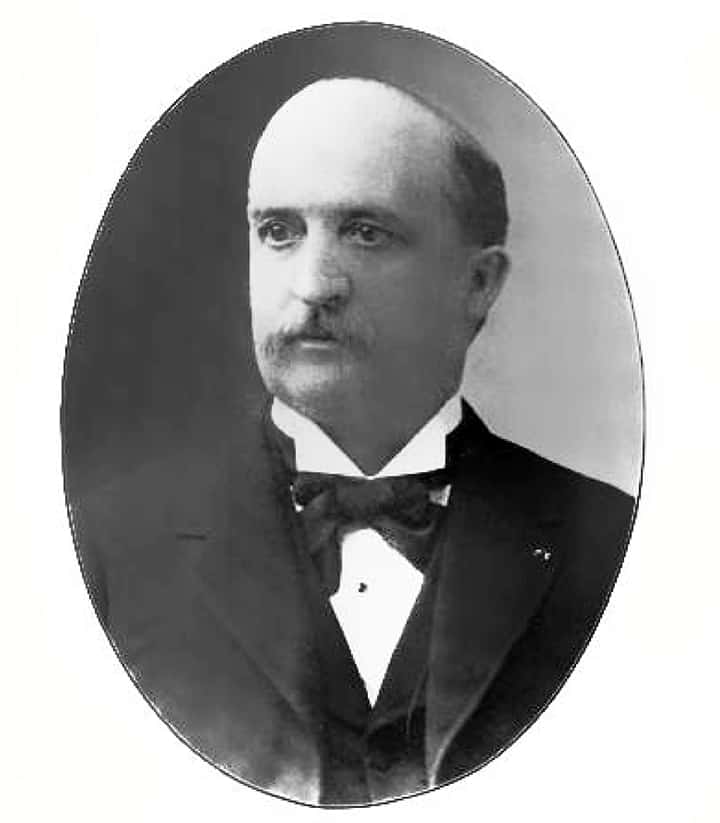 We have again been reminded of the uncertainty of life and of the inevitable that awaits us all – Death. Another of our illustrious and beloved brethren has answered the final summons and entered into his Eternal rest; his death was untimely and his brethren mourn.

He became a member of Keystone Chapter, No. 6, R. A. M., of Indianapolis, Indiana, MarCh 20. 1888; was elected and served as High Priest during the years 1891, 1892, 1893 and 1894. He became a member of Indianapolis Council, R. & S. M., March 7, 1887; was elected and served as Illustrious Master in 1895-1896. Was knighted in Raper Commandery, No. 1, K. T., of Indianapolis, February 12, 1884, and after having served faithfully in the various positions he was elected and served as Eminent Commander in the years 1895-1896. He received up to and including the fourteenth degree, A. & A. S. R., in Adonirani Grand Lodge of Perfection, April 16, 1884; the Council degrees in Sariah Council, Princes of Jerusalem, April 25, 1884; the Chapter degrees in Indianapolis Chapter of Rose Croix April 30, 1884, and the Consistorial grades to the thirtysecond degree, inclusive, in Indiana Consistory May 28, 1884, all of Indianapolis, Indiana. He was crowned an Honorary member of the Supreme Council, 33°, September 10, 1893. His interest in the Scottish Rite was no less manifest than in York Rite Masonry. He was elected as Master of Ceremonies in Sariah Council, Princes of Jerusalem, February 1, 1888, serving two years in that capacity; Junior Warden from February 5, 1890, to February 6, 1895; Senior Warden from February 6, 1895, to 1900, when he was compelled on account of business calling him away from home the greater portion o1′ his time, although reluctantly, to give up his active Masonic work, which to him was a labor of love. He was buried December 26, 1907. at Indianapolis, under the auspices of Adonlram Grand Lodge of Perfection, A. & A. S. R., and the funeral was largely attended by his Masonic brethren and admiring friends to pay the last tribute of respect to his memory.

Our deceased brother in early life took up the study of medicine and graduated from the Buffalo Medical Institute, after which be practiced his profession near the place of his birth at Tonawanda, New York. He came to Indianapolis in the year 1873, which city has been his home ever since. During the last ten years of his life he was largely identified with the oil business, and up to the time his health began to fail was quite successful. He was of a cheerful disposition, warm friend, a kind and loving husband and father, and one whom we all delighted to honor.

He leaves besides his widow three daughters, Mrs. C. C. Pierce, Jr., of Seattle, Washington; Mrs. Ernest M. Elliott and Mrs. Joseph I. Averill, of Indianapolis; one brother and two sisters survive him, who, on account of age and distance, were unable to be present.

Abstract of Proceedings of the Supreme Council of Sovereign Grand Inspectors General of the Thirty-third and Last Degree of the Ancient Accepted Scottish Rite of Freemasonry for the Northern Masonic Jurisdiction of the United States of America, 1909 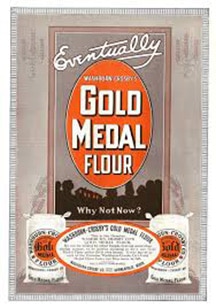 One might think that reference to Golden Seal is like Gold Metal Flour but it references Goldenseal also called orange root or yellow puccoon. Golden Seal is a perennial herb in the buttercup family Ranunculaceae, native to southeastern Canada and the eastern United States. Goldenseal has been ascribed the following herbal properties (whole herb): bitter, hepatic, alterative, anticatarrhal, anti-inflammatory, antimicrobial, laxative, emmenagogue, and oxytocic. Goldenseal is often used as a multi-purpose remedy, and is thought to possess many different medicinal properties. In addition to being used as a topical antimicrobial, it is also taken internally as a digestion aid. Goldenseal may be purchased in salve, tablet, tincture form, or as a bulk powder. Goldenseal is often used to boost the medicinal effects of other herbs with which it is blended or formulated. [Wikipedia]

Jury still out on this one.

Update 16 December 2014 with small advertisement found by Brian Wolff in Auburn, NY in 1877.

Everybody Must Die advertisement – Auburn, NY, 1877.

Ferdinand Meyer V is a native of Baltimore, Maryland and has a BFA in Fine Art and Graphic Design from the Kansas City Art Institute and School of Design. Ferdinand is the founding Principal of FMG Design, a nationally recognized design consultation firm. Ferdinand is a passionate collector of American historical glass specializing in bitters bottles, color runs and related classic figural bottles. He is married to Elizabeth Jane Meyer and lives in Houston, Texas with their daughter and three wonderful grandchildren. The Meyers are also very involved in Quarter Horses, antiques and early United States postage stamps. Ferdinand is the past 6-year President of the Federation of Historical Bottle Collectors and is one of the founding members of the FOHBC Virtual Museum.
View all posts by Ferdinand Meyer V →
This entry was posted in Advertising, Bitters, Medicines & Cures, Questions and tagged Ahira, Auburn, bitters, Compound, Doctor, golden, Ham, Meyer, NY, Raymond, seal, Van Zant, White, Wolff. Bookmark the permalink.