Keeping an eye out for H.P Herb and Barto’s Great Gun Bitters at Hopewell Furnace 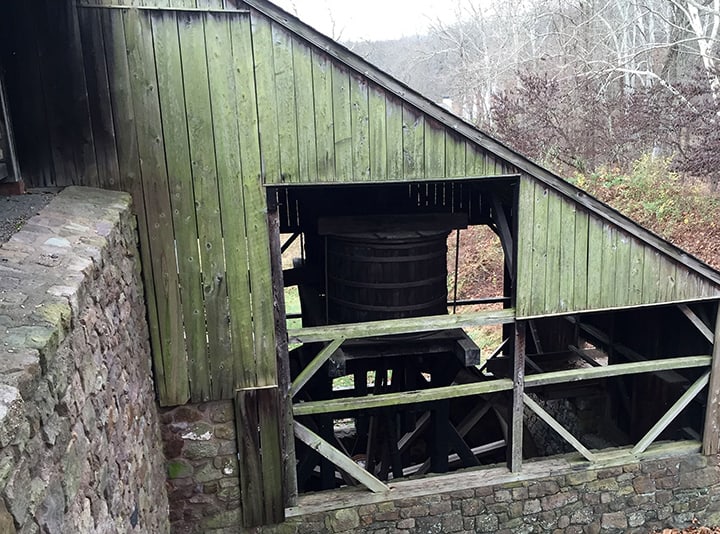 Keeping an eye out for H.P. Herb and Barto’s Great Gun Bitters at Hopewell Furnace

I spent the past few days in Reading, Pennsylvania for business. Much of it in the downtown historic district. I could not help wondering how many H.P. Herb Bitters and Barto’s Great Gun Bitters were buried beneath the many decades of buildings that had either disappeared, survived or been renovated. Yesterday, I had the opportunity to visit Hopewell Furnace which is a National Historic Site. I again kept wondering. Here are a few of my pictures from this gray day. I certainly recommend a visit. The ironwork on the stoves was impressive to say the least. 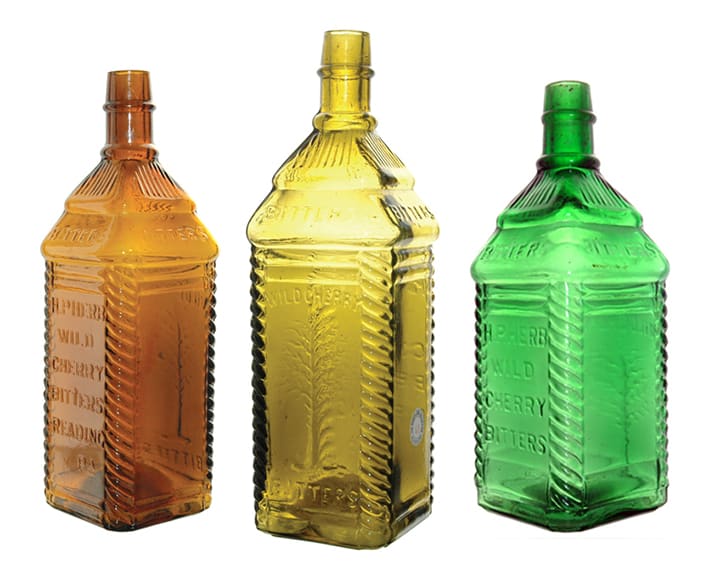 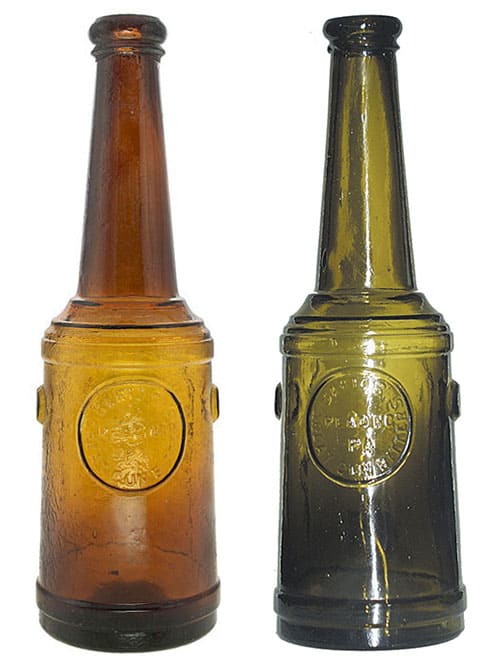 Hopewell Furnace National Historic Site in southeastern Berks County, near Elverson, Pennsylvania, is an example of an American 19th century rural “iron plantation”. The buildings include a blast furnace, the ironmaster’s house and auxiliary structures including a blacksmith’s shop, a company store and several worker’s houses.

Hopewell Furnace was founded in 1771 by ironmaster Mark Bird, Son of William Bird, for whom Birdsboro was named. The site’s most prosperous time was during the 1820–1840 period with a brief boom in production during the American Civil War. In the mid 19th century changes in iron making, including a shift from charcoal to anthracite rendered smaller furnaces like Hopewell obsolete. The site discontinued operations in 1883.

Today, Hopewell Furnace consists of 14 restored structures in the core historic area, 52 features on the List of Classified Structures, and a total of 848 mostly wooded acres. Hopewell Furnace National Historic Site is located in the Hopewell Big Woods and surrounded by French Creek State Park on three sides and the State Game Lands to the south which preserves the lands the furnace utilized for its natural resources. [Wikipedia] 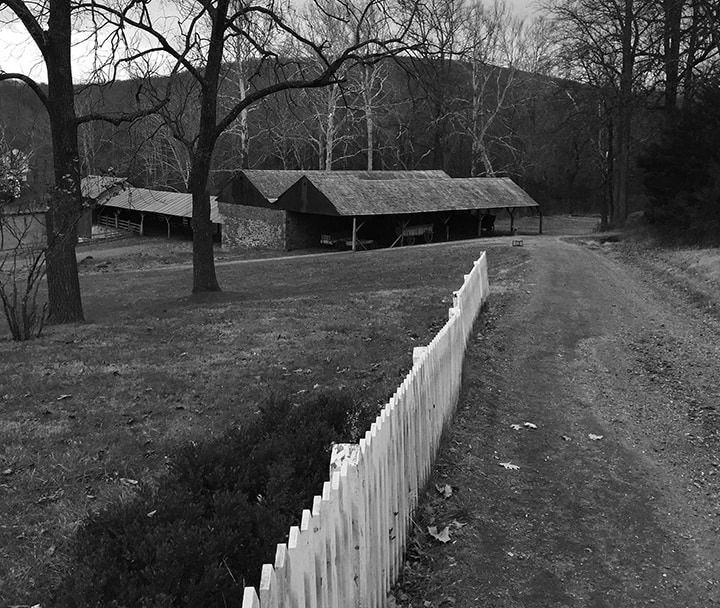 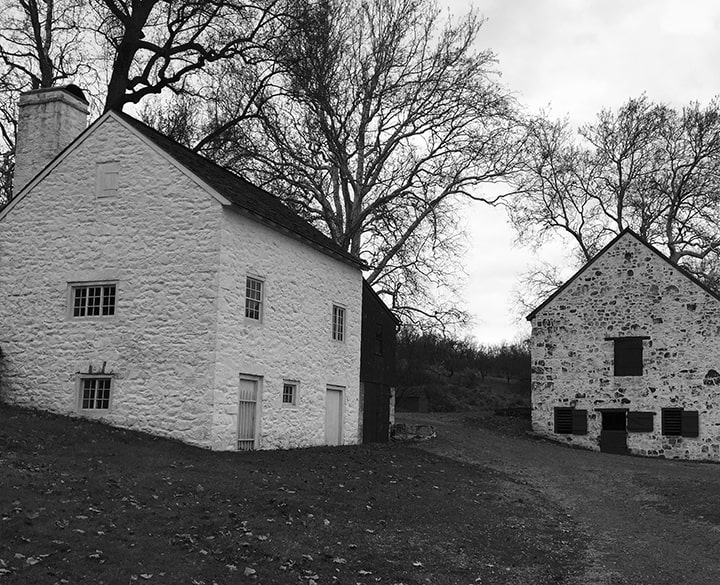 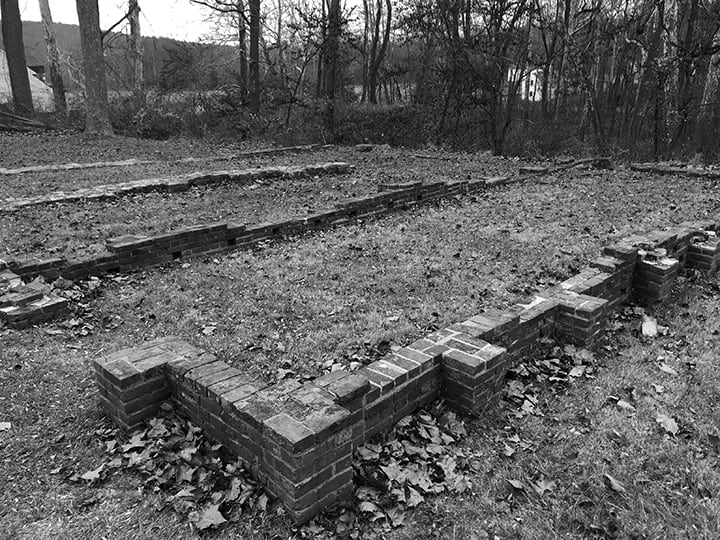 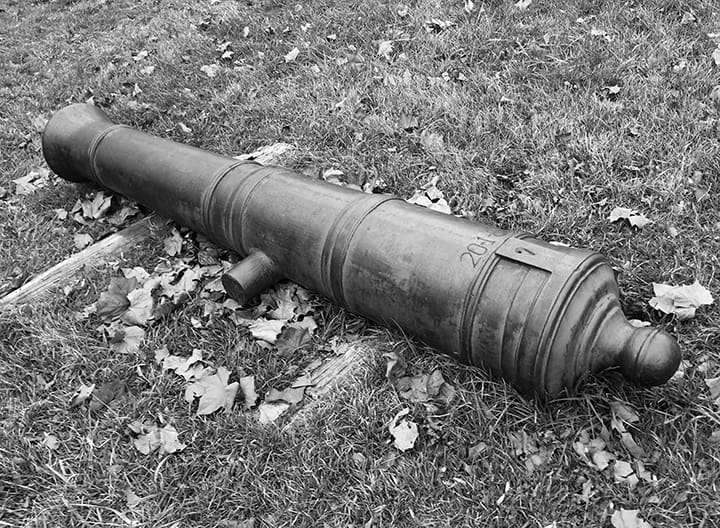 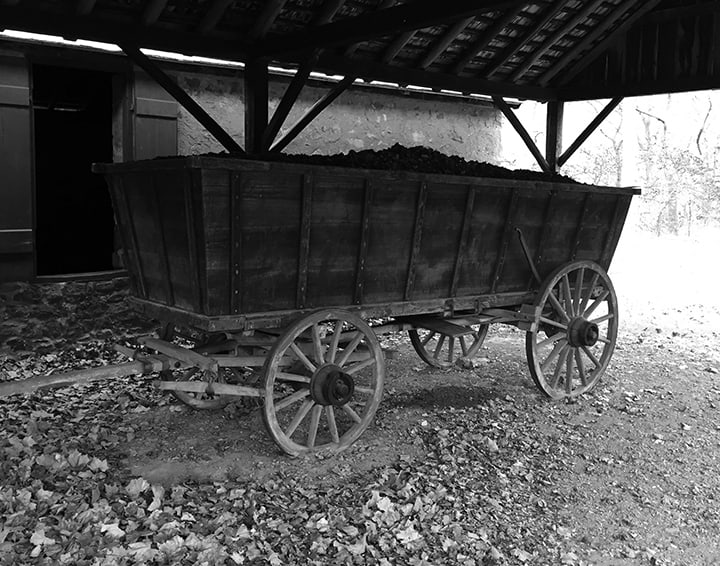 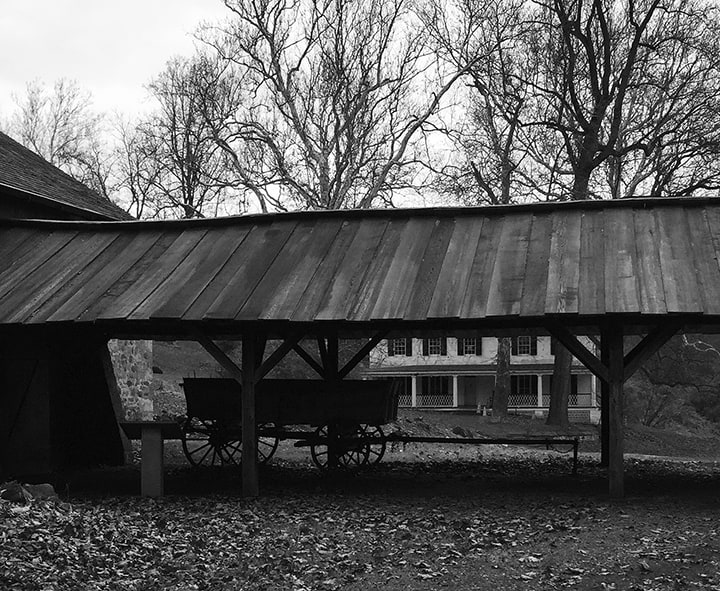 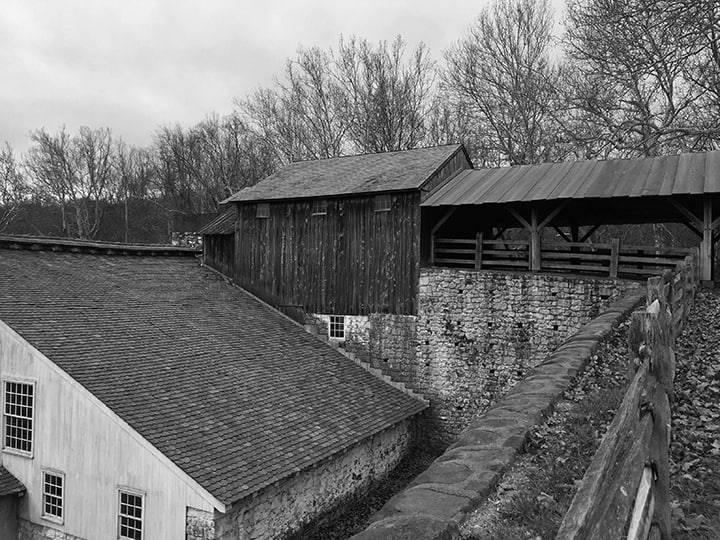 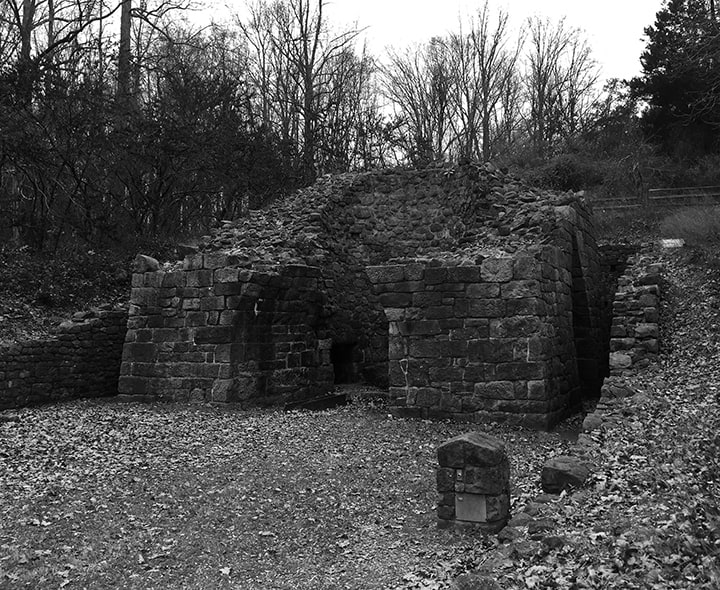 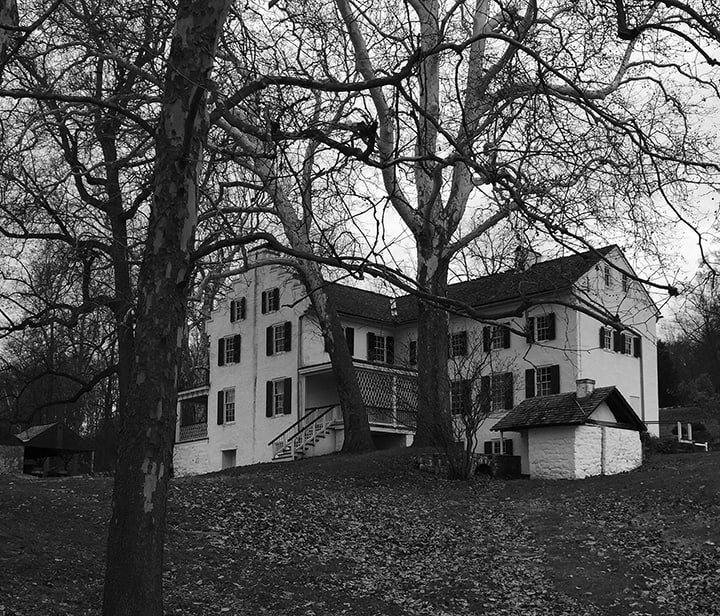 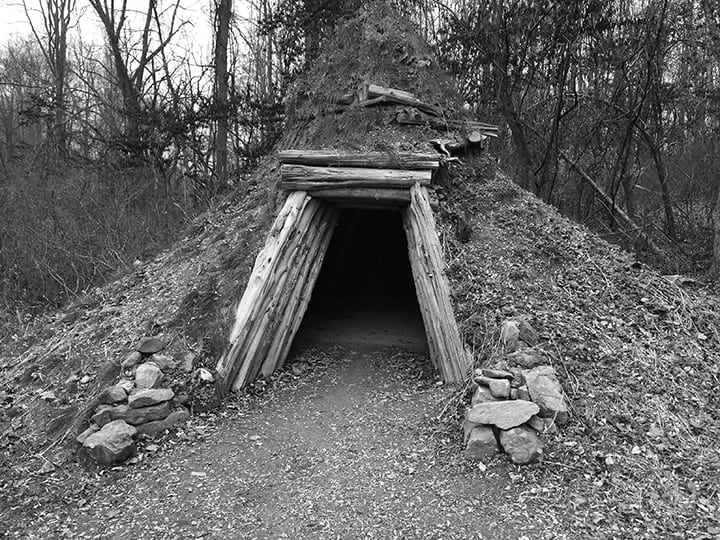 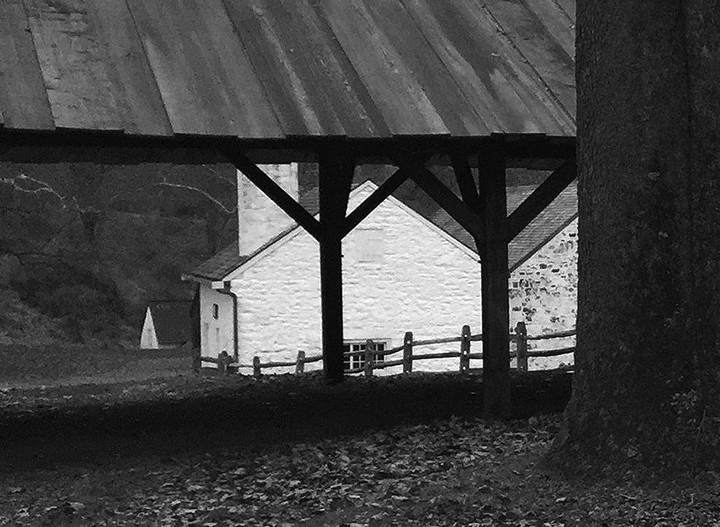 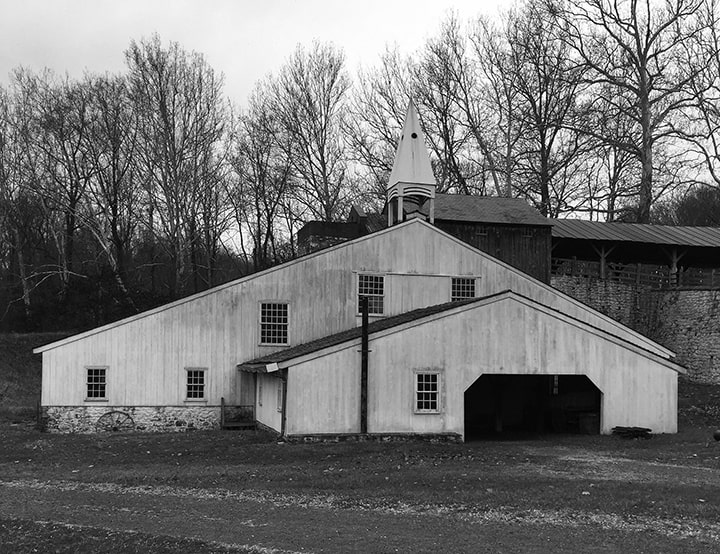 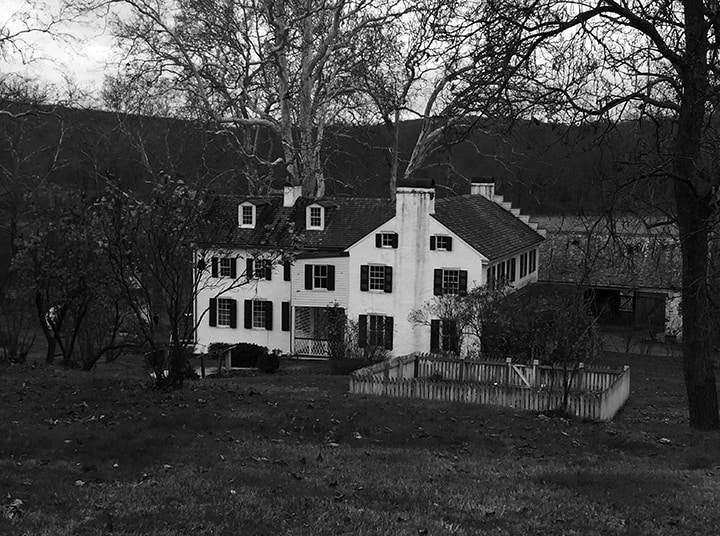 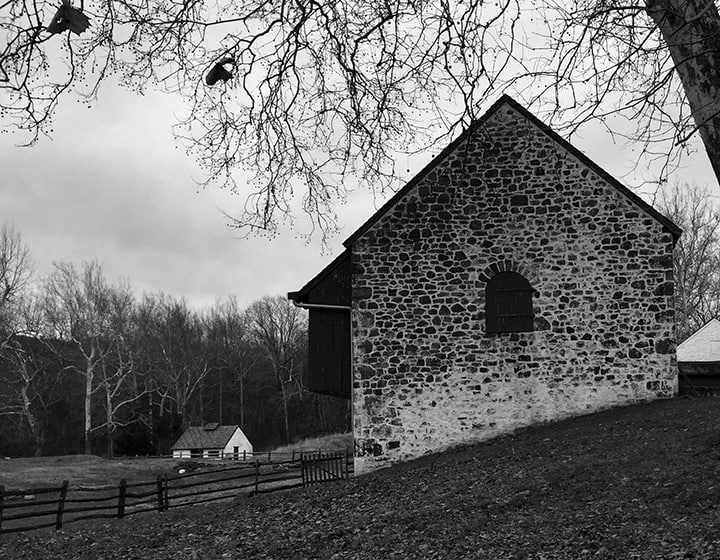 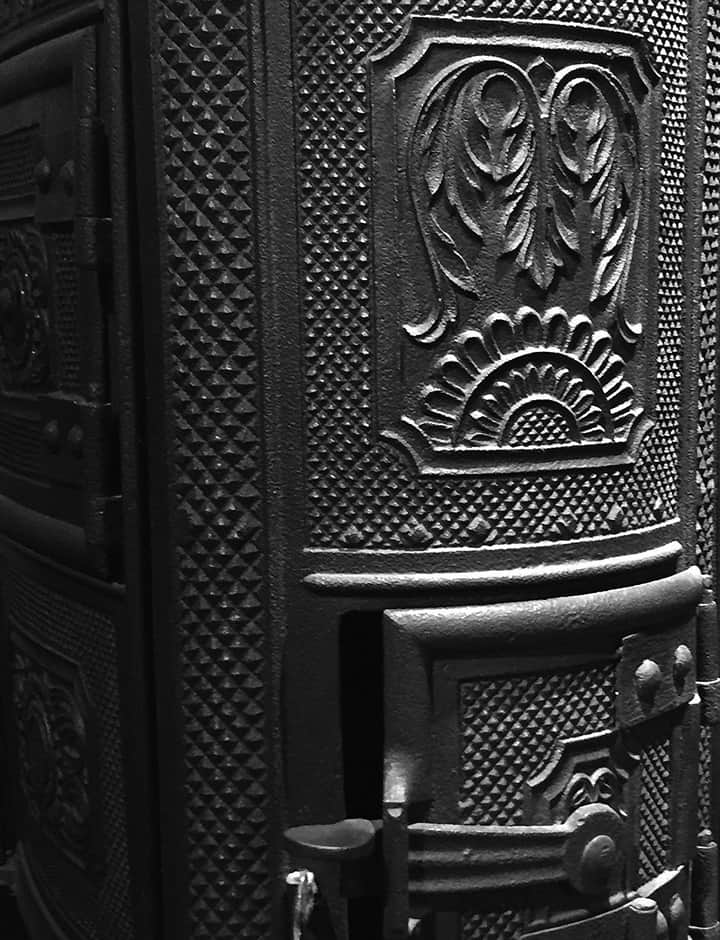 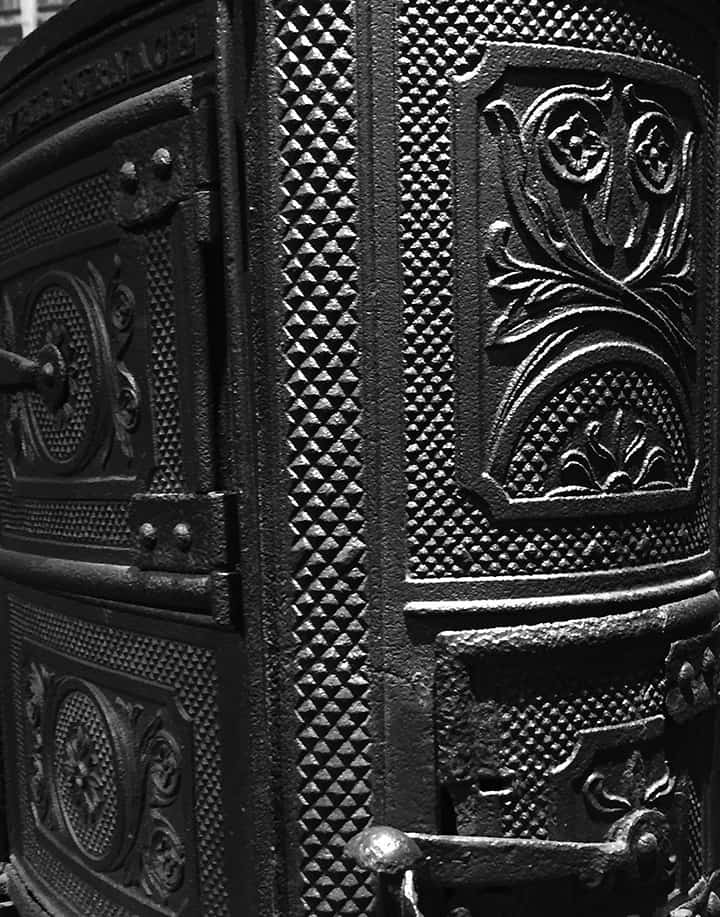 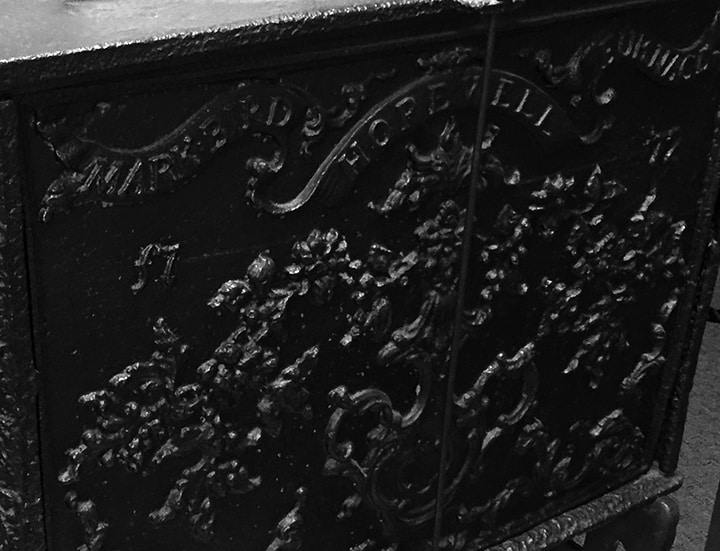 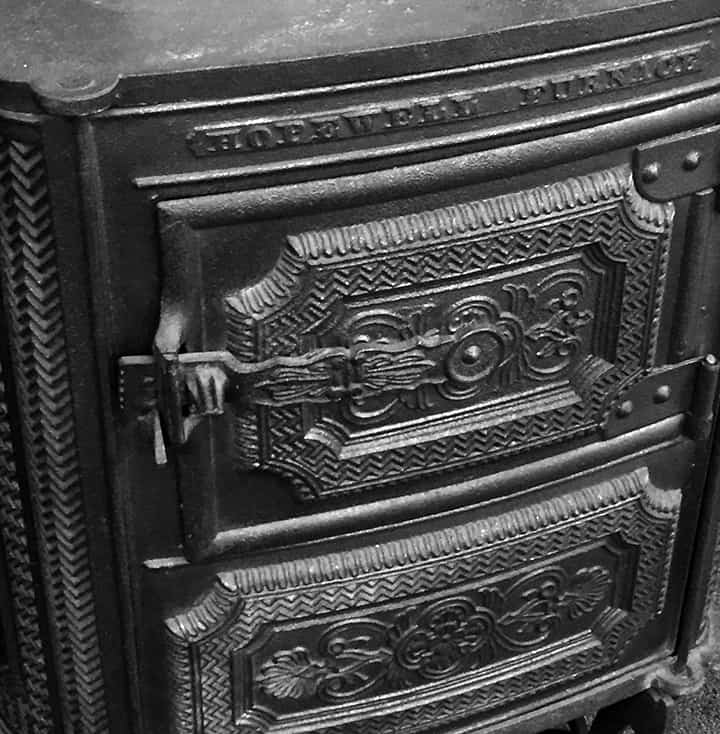 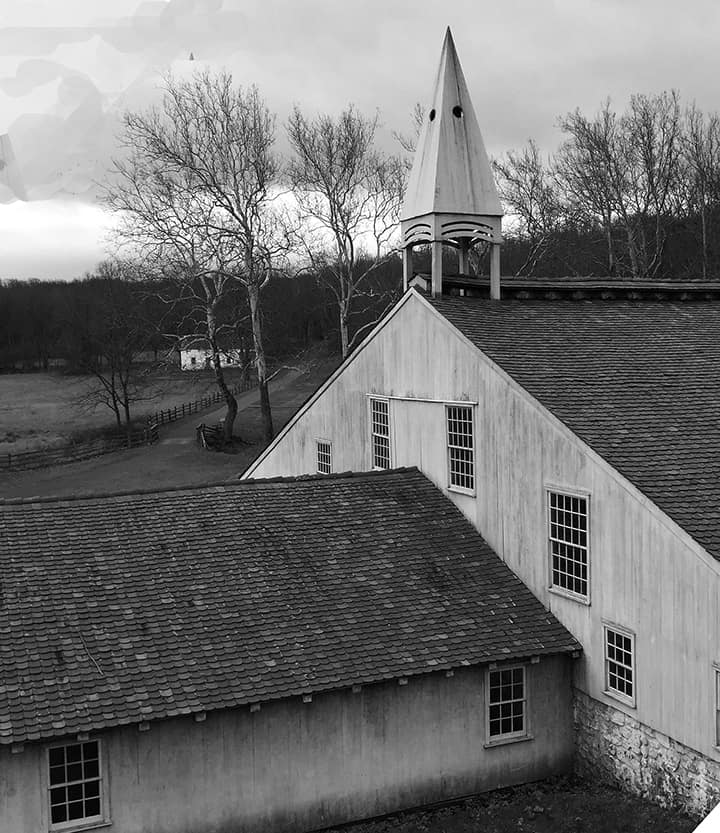 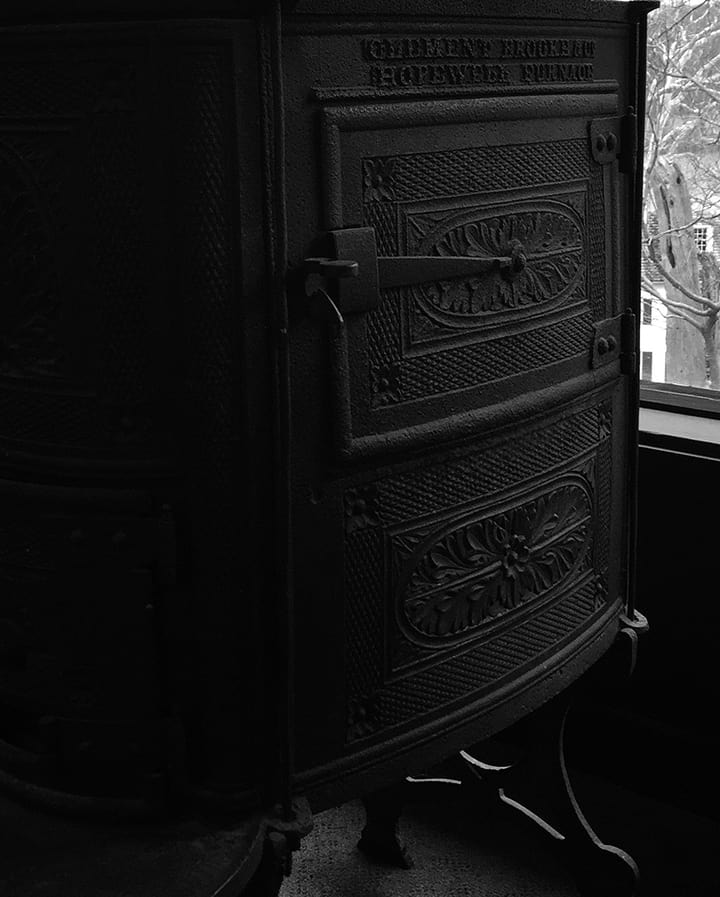 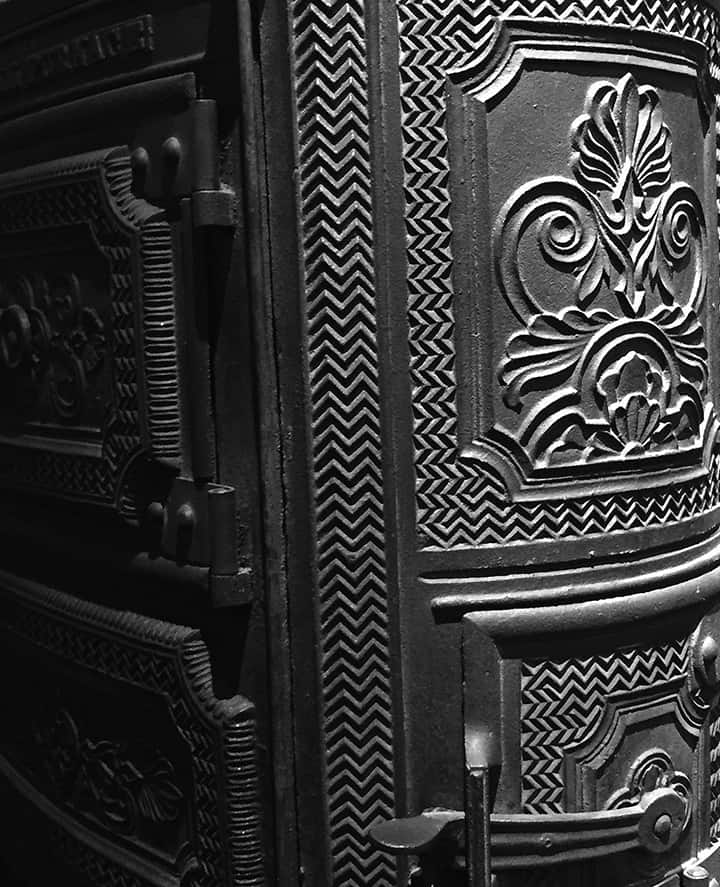 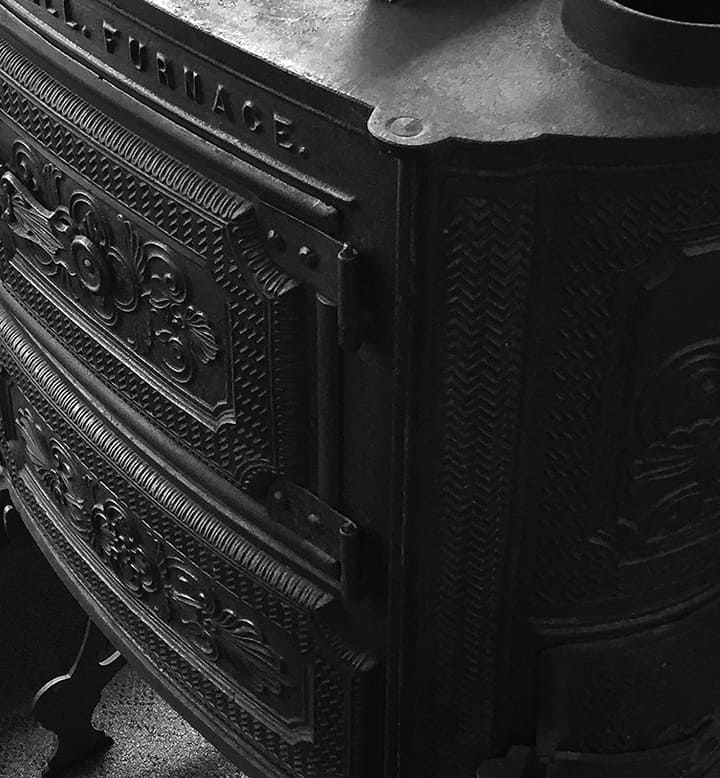 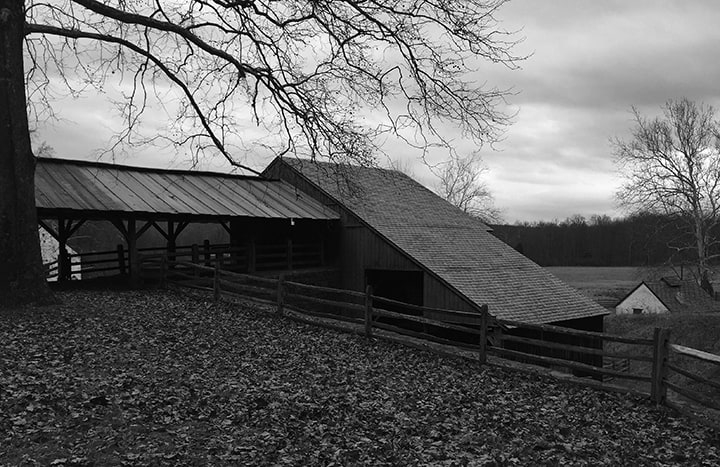 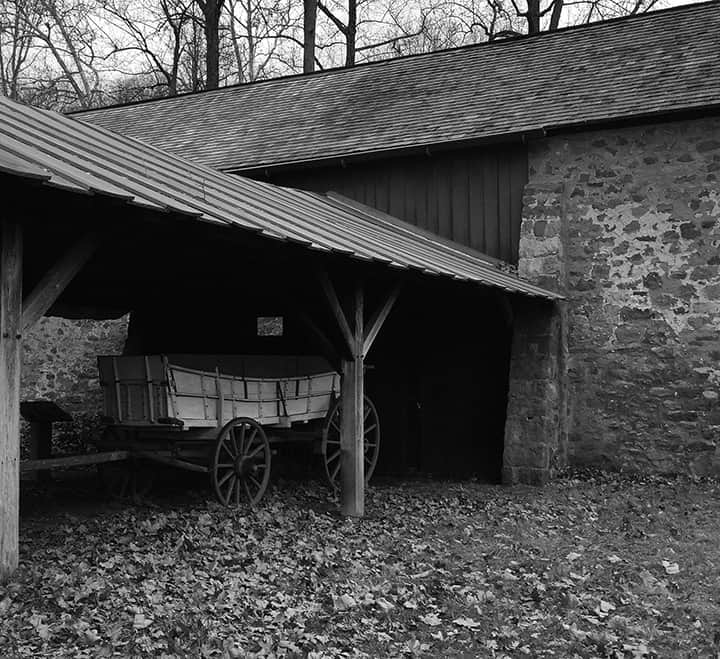 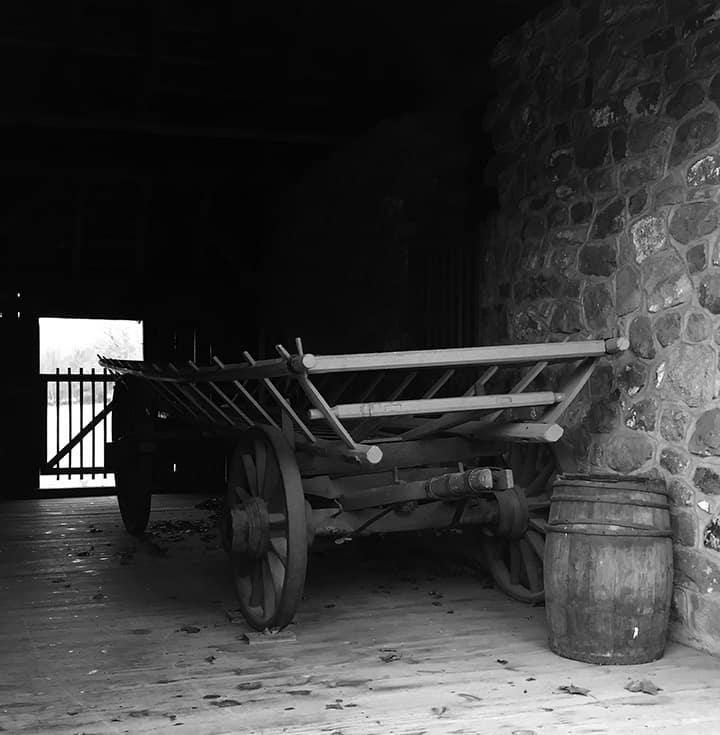 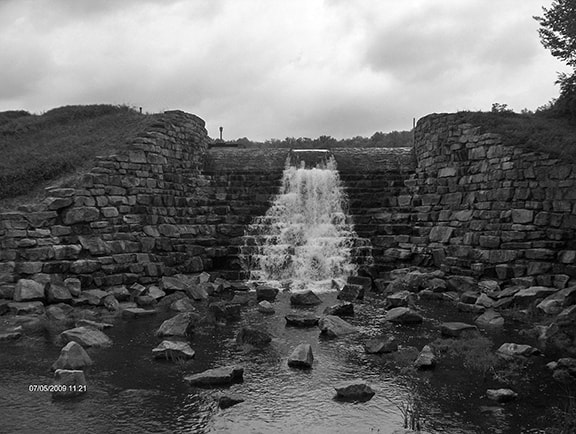 Ferdinand Meyer V is a native of Baltimore, Maryland and has a BFA in Fine Art and Graphic Design from the Kansas City Art Institute and School of Design. Ferdinand is the founding Principal of FMG Design, a nationally recognized design consultation firm. Ferdinand is a passionate collector of American historical glass specializing in bitters bottles, color runs and related classic figural bottles. He is married to Elizabeth Jane Meyer and lives in Houston, Texas with their daughter and three wonderful grandchildren. The Meyers are also very involved in Quarter Horses, antiques and early United States postage stamps. Ferdinand is the past 6-year President of the Federation of Historical Bottle Collectors and is one of the founding members of the FOHBC Virtual Museum.
View all posts by Ferdinand Meyer V →
This entry was posted in Advice, Bitters, Digging and Finding, Figural Bottles, History, Museums and tagged Barto's, Bird, bitters, Furnace, great, gun, H.P., Herb, History, Hopewell, Pennsylvania, photography, Reading, restored. Bookmark the permalink.