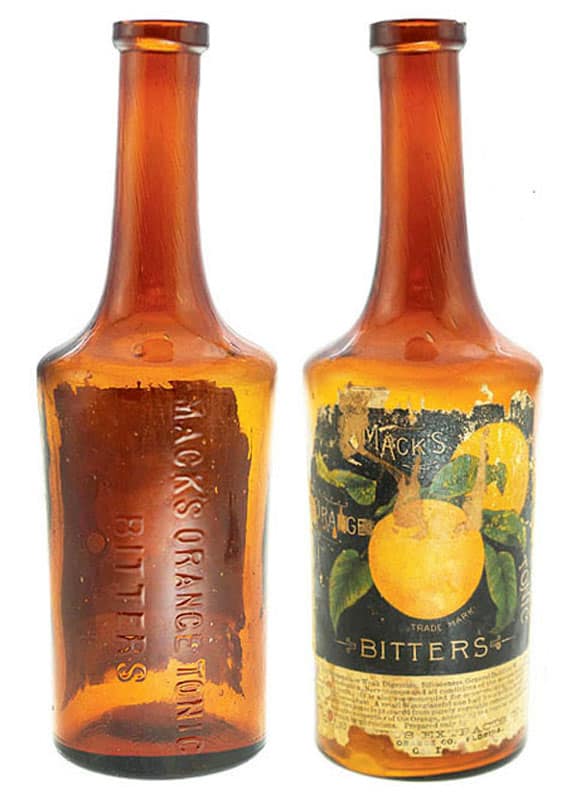 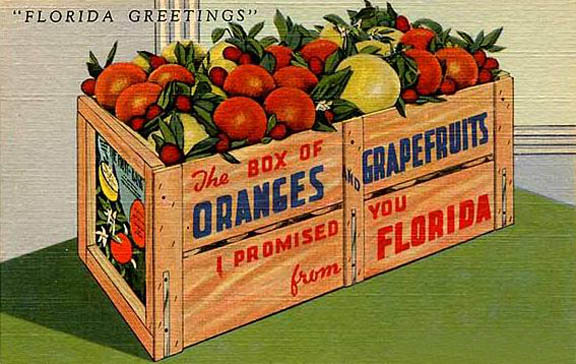 Where else can you find a gorgeous form for a bitters bottles, a magnificent ‘fruit crate style’ label and a no-nonsense name like Mack’s Orange Tonic Bitters? Of course, sunny, Orange County, Orlando. This sounds like a Florida tourism commercial. About the only thing that this bottle does not have going for it is Mickey Mouse ears! 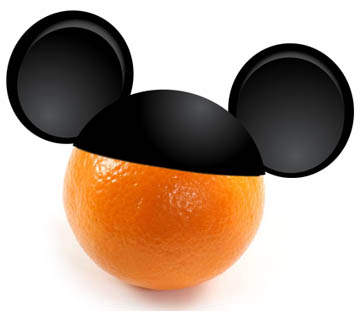 Label: For dyspepsia or weak digestion, biliousness, general debility, weakness, nervous prostration and all conditions of the system requiring the aid of a tonic. It is also recommended for contracting the effects of alcoholism – Dose: A small wineglassful one half hour before meals. This effective tonic is prepared purely vegetable remedies, combined with the valuable properties of the orange according to a regular prescription, and is endorsed by physicians.

A small wineglassful one half hour before meals. This effective tonic is prepared purely vegetable remedies, combined with the valuable properties of the orange according to a regular prescription, and is endorsed by physicians.

[13 February 2014] New information coming in from Corey Stock in the form of two advertisements that are posted below. It looks like this brand dates back to at least 1874 and Issac Irvine Hite who was a druggist in Mellonville, Orange County, Florida. He is listed as O 71 in Bitters Bottles with Trade Mark No. 1765, dated April, 1874. I would presume that P. Mack took over the brand. More to come, I am sure.

It looks like Orange Bitters dates back to at least 1875 and Isaac Irvine Hite who was a druggist in Mellonville, Orange County, Florida – Florida Agriculturist, Jacksonville, Florida, September 25, 1875.

Wine for Sale at my Bowling Alley on Church St., near the Depot

Mosquito County was renamed Orange County in 1845 when Florida became a state.

Orange County is a county located in Florida. It is the center of the Orlando-Kissimmee-Sanford Metropolitan Statistical Area. The county seat is Orlando. The land that is Orange County was part of the first land to emerge from below the Early Oligocene sea 33.9–28.4 million years ago and is known as Orange Island. Orange County’s Rock Spring location is a Pleistocene fossil bearing area and has yielded a vast variety of birds and mammals including giant sloth; mammoth; camel; and the Dire Wolf dating around 1.1 million years ago. 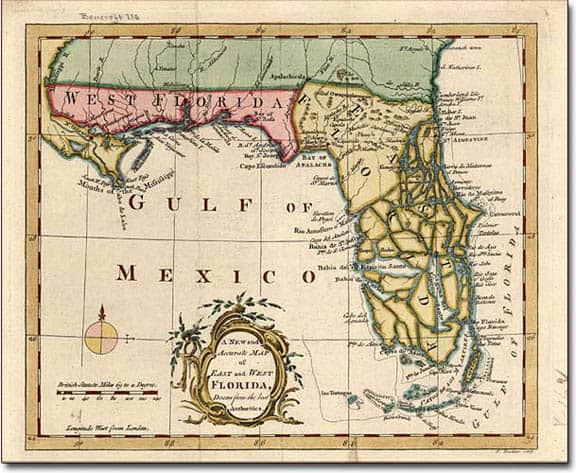 Ferdinand Meyer V is a native of Baltimore, Maryland and has a BFA in Fine Art and Graphic Design from the Kansas City Art Institute and School of Design. Ferdinand is the founding Principal of FMG Design, a nationally recognized design consultation firm. Ferdinand is a passionate collector of American historical glass specializing in bitters bottles, color runs and related classic figural bottles. He is married to Elizabeth Jane Meyer and lives in Houston, Texas with their daughter and three wonderful grandchildren. The Meyers are also very involved in Quarter Horses, antiques and early United States postage stamps. Ferdinand is the past 6-year President of the Federation of Historical Bottle Collectors and is one of the founding members of the FOHBC Virtual Museum.
View all posts by Ferdinand Meyer V →
This entry was posted in Bitters, Druggist & Drugstore, History, Tonics, Wine & Champagne and tagged bitters, Bowling, Citrus, Corey Stock, Extract, florida, Hite, I.I. Hite, Irvine, Isaac, Mack, Mellonville, Mickey, Mosquito, Mouse, Orange, Orlando, Tonic. Bookmark the permalink.