A little on African Gin bottles 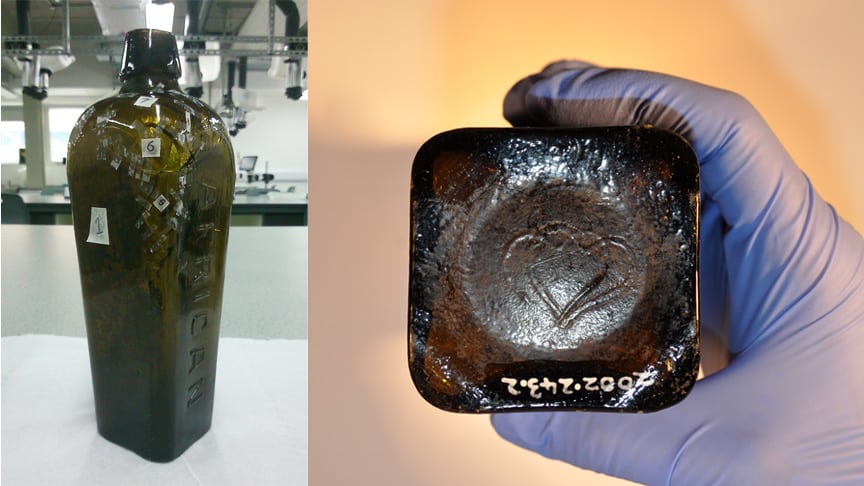 A little on African Gin bottles

The two pictures above came across my wires with the email below. I was curious about the African embossing and why Dutch Gin was so popular in Africa, so I thought I would do a post. I also sent this e-mail over to Alan Blakeman at BBR in the UK for an assessment who commented, “Apart from the gin being badly cracked, it is a relatively very late item (by English glass standards)…. c. 1920’s, and not at all rare.”

My name is Caroline Rogers and I am a MA student studying MA Conservation of Historic Objects, at the University of Lincoln in the UK.

I have been given a green glass gin bottle to conserve, but I can’t seem to find a maker/manufacturer for the mark I can see on the bottom of the bottle. I am pretty sure it dates from around 1840 onwards. I believe it was found at Wilberforce House, in Hull UK. Please find attached photographs of the bottle.

I hope you or someone you know, might be able to help me. 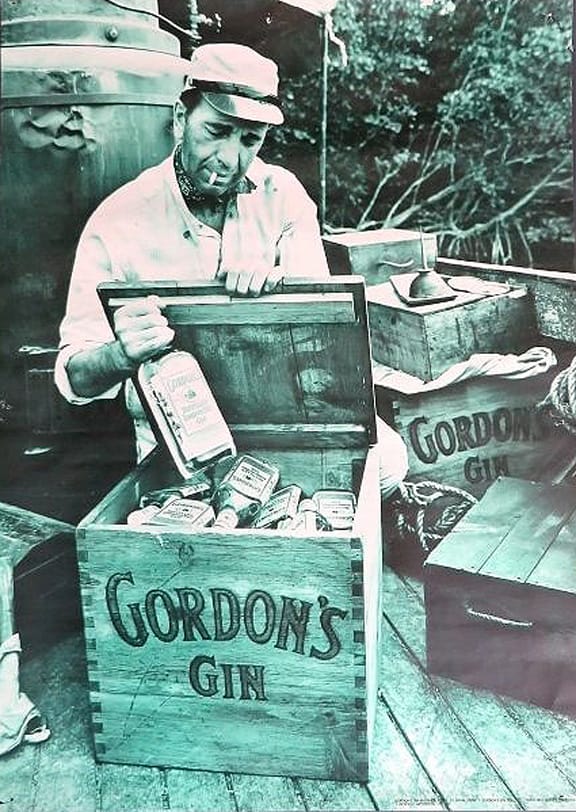 These are two very nice articles that pretty much answered my questions regarding Gin in Africa. Please check them out.

Read: The Rise of Gin in Africa

Read: Message in a Bottle University of Liverpool 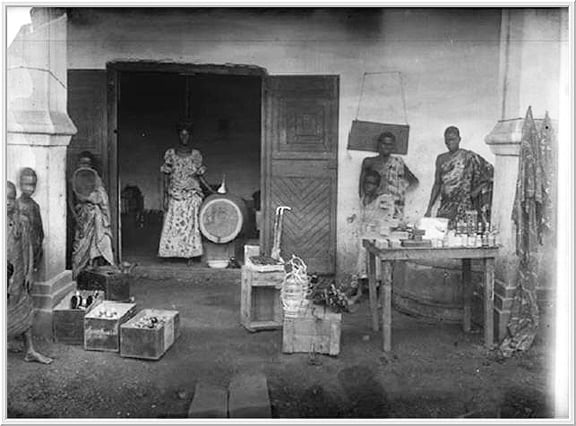 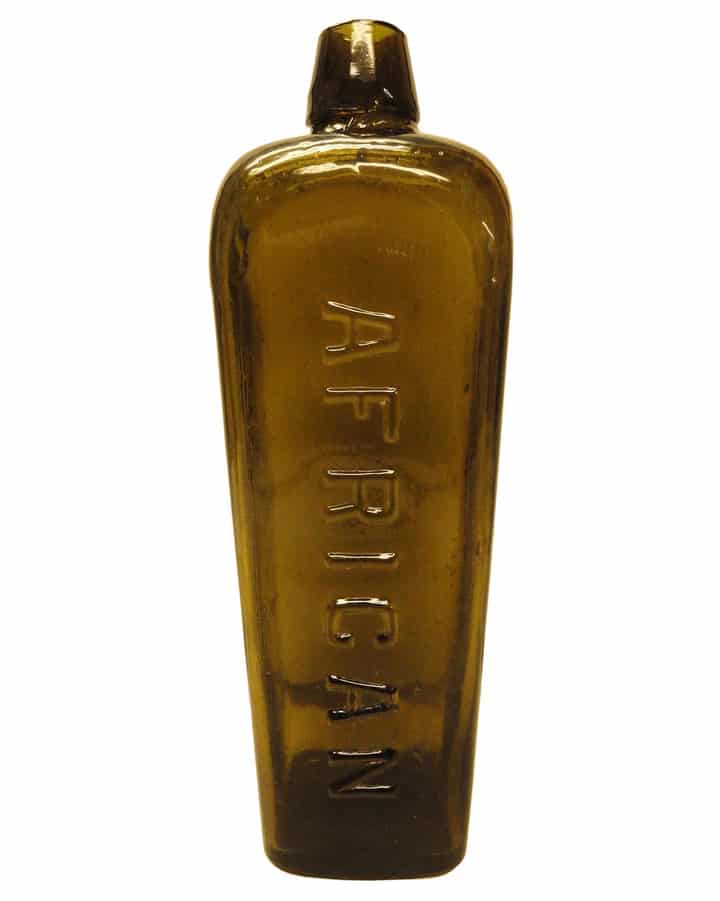 Up for auction is a mid 19th century olive green “African” case gin bottle from the Netherlands. This bottle was found on the West African coast in the Niger River. Sold to West African costal traders who were involved in the transatlantic slave trade. Along with textiles, rifles, & gunpowder they were one of the most sought after european goods. The bottle has an applied top and was blown into a mold using a snap case. The bottle is in excellent condition with no chips, cracks, or bruises and stands at 9.5″ tall, 3″ x 3″ wide. There is an embossed triangle on the bottom. – ebay 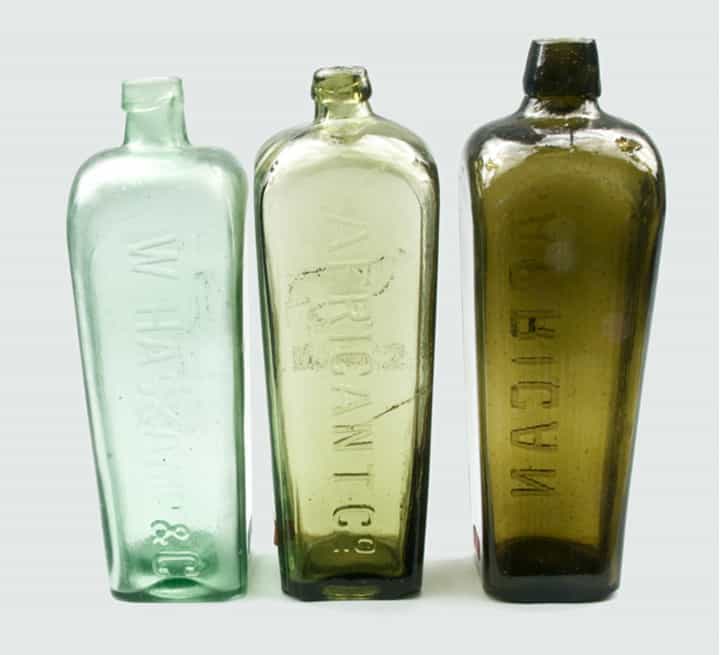 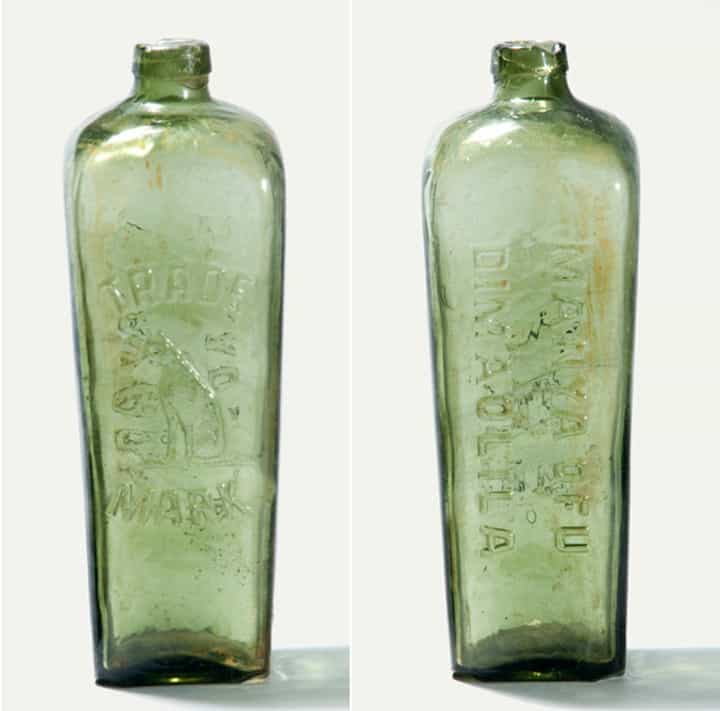 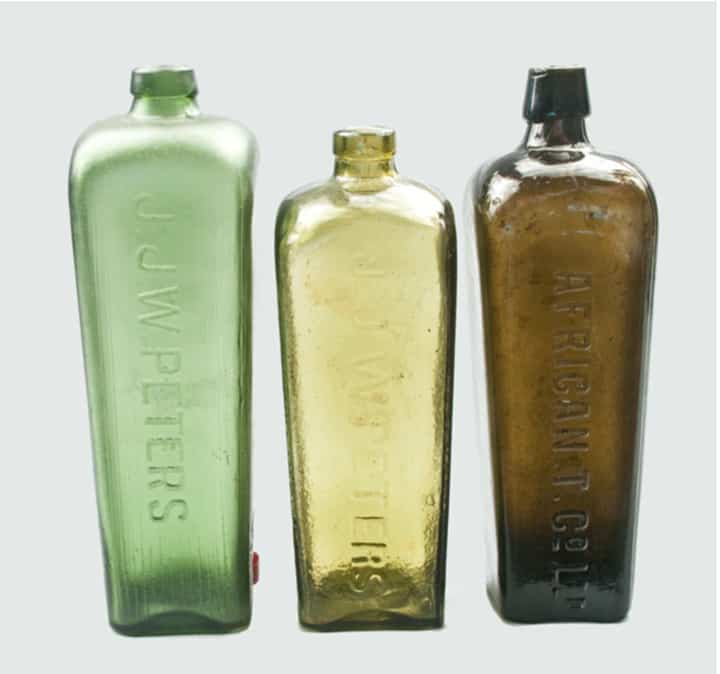 Case Gins to put in a Case

Ferdinand Meyer V is a native of Baltimore, Maryland and has a BFA in Fine Art and Graphic Design from the Kansas City Art Institute and School of Design. Ferdinand is the founding Principal of FMG Design, a nationally recognized design consultation firm. Ferdinand is a passionate collector of American historical glass specializing in bitters bottles, color runs and related classic figural bottles. He is married to Elizabeth Jane Meyer and lives in Houston, Texas with their daughter and three wonderful grandchildren. The Meyers are also very involved in Quarter Horses, antiques and early United States postage stamps. Ferdinand is the past 6-year President of the Federation of Historical Bottle Collectors and is one of the founding members of the FOHBC Virtual Museum.
View all posts by Ferdinand Meyer V →
This entry was posted in Advice, Gin, History, Liquor Merchant, Questions, Spirits and tagged Africa, African, dutch, Gin, Netherlands. Bookmark the permalink.