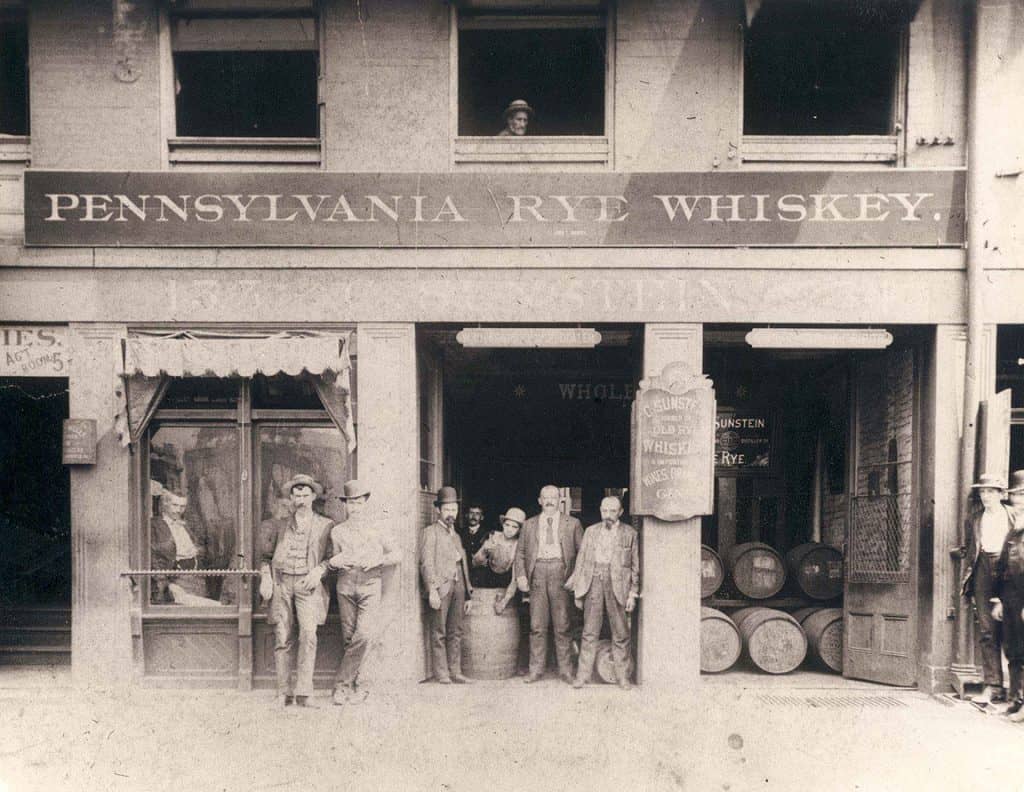 I really enjoy looking at old photographs whether they are historical or not. The poses are usually staged and so perfect that they capture your imagination and take you right into the picture to further investigate. I even find myself looking for evidence of old signs, bottles, glass, advertising etc. in each picture. These photochrom images from the Detroit Photographic Company have been culled from a PowerPoint piece that Gary Beatty (North Port, Florida) sent me. Most negatives and prints are now housed at the United States Library of Congress.

See more old pictures: Early pictures of some of the characters and legends or both 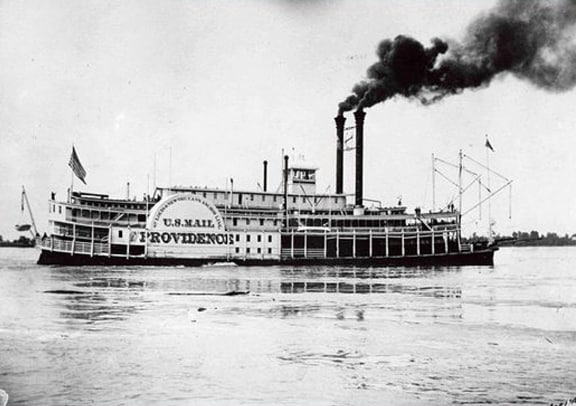 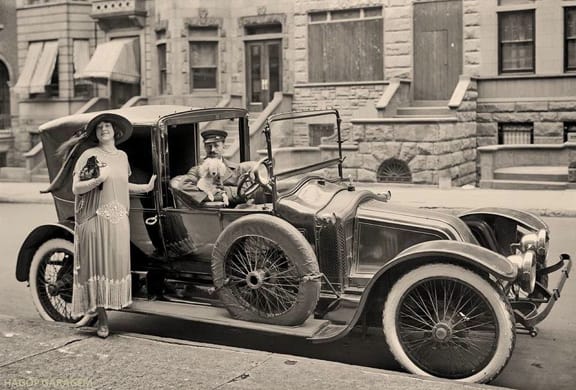 Dressed up with dogs, driver and car. 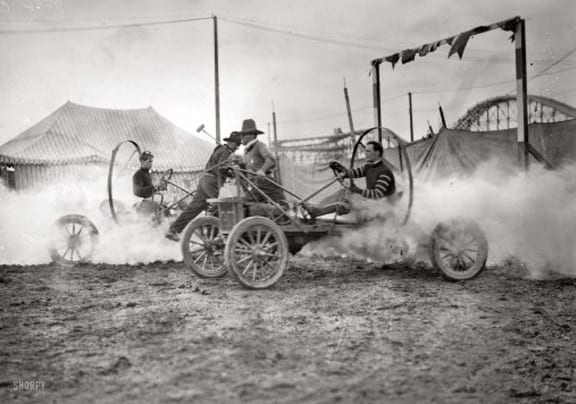 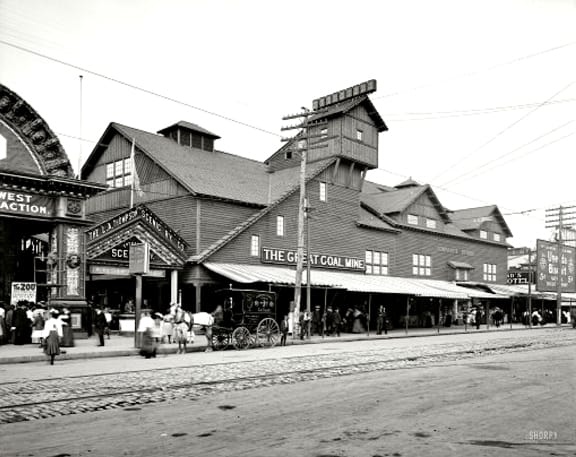 New York circa 1901. “The Great Coal Mine, Coney Island.” From the book Coney Island and Astroland: ” The Great Coal Mine was a 1,500-foot-long dark ride that enabled visitors to travel on coal cars through several levels of a dimly lit simulated mine. It opened in 1901 on the north side of Surf Avenue at West Tenth Street. 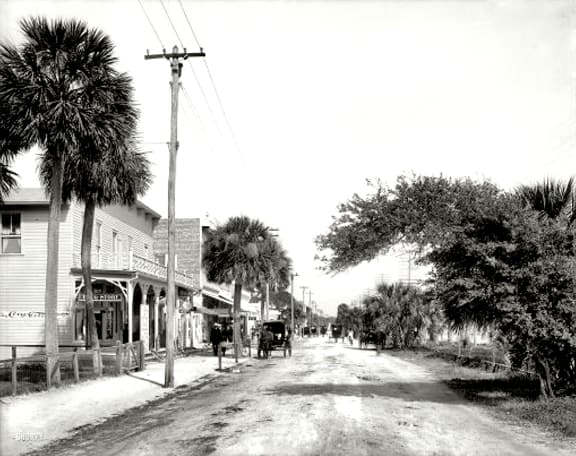 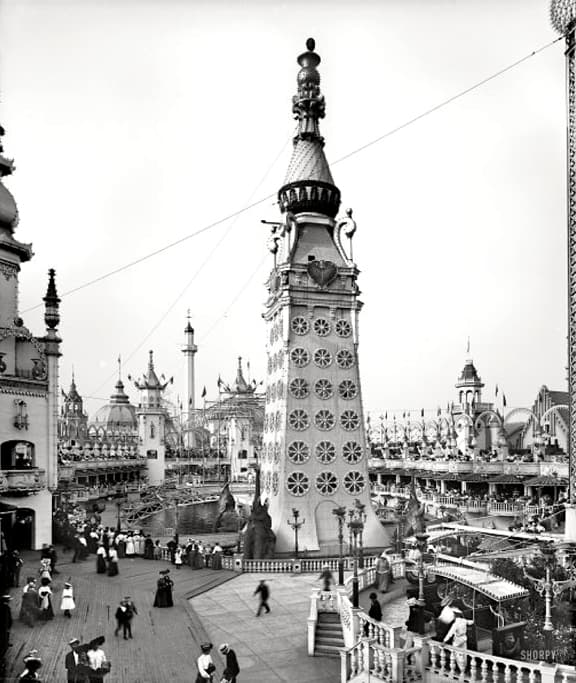 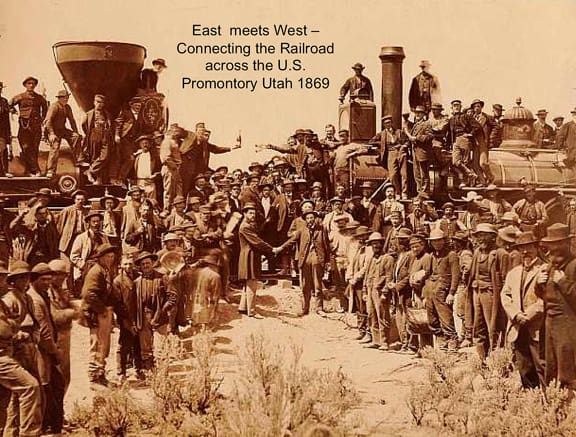 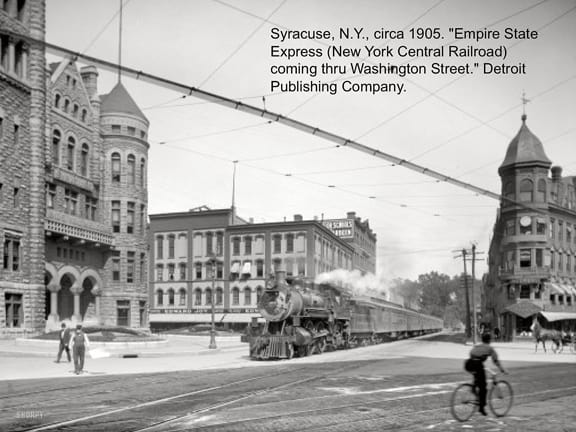 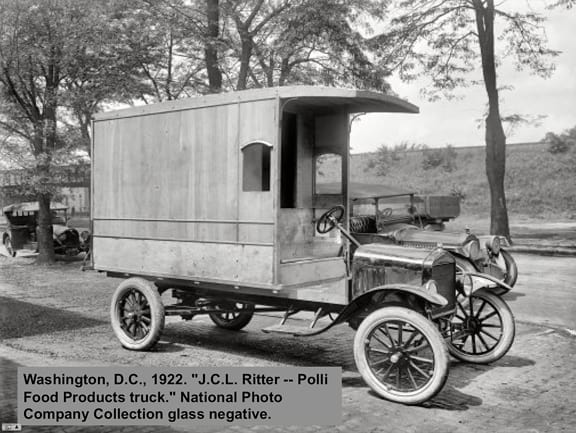 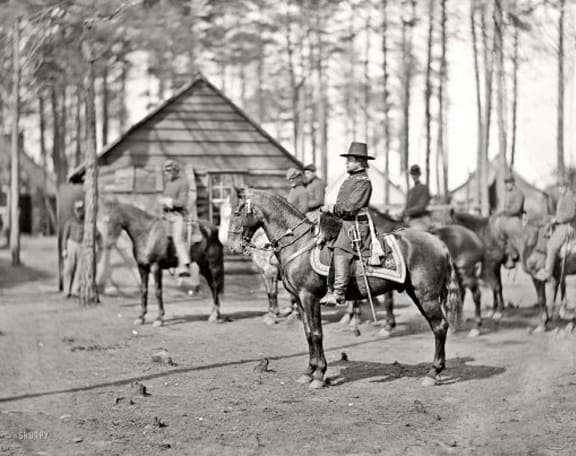 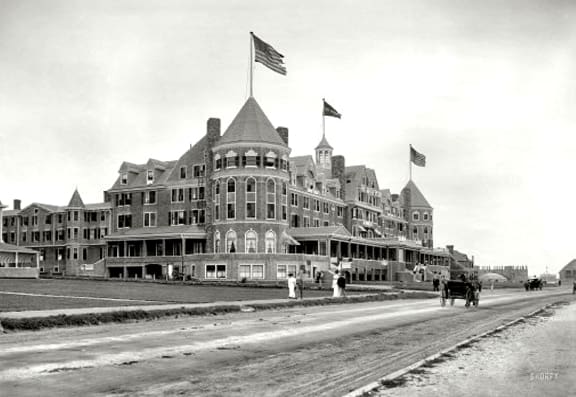 Narragansett Pier, Rhode Island, circa 1910. “Hotel (New) Mathewson.” For many years the pre-eminent lodging in the “City of Hotels.” 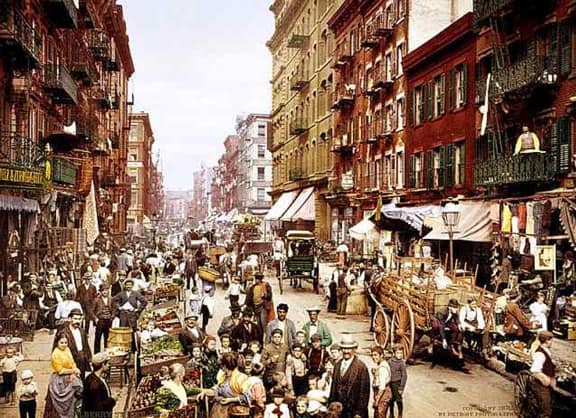 Photochrom Postcard of Mulberry Street in New York City, circa 1900, by the Detroit Photographic Co. 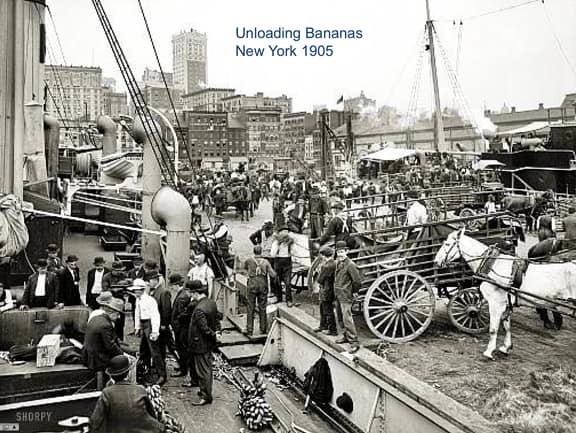 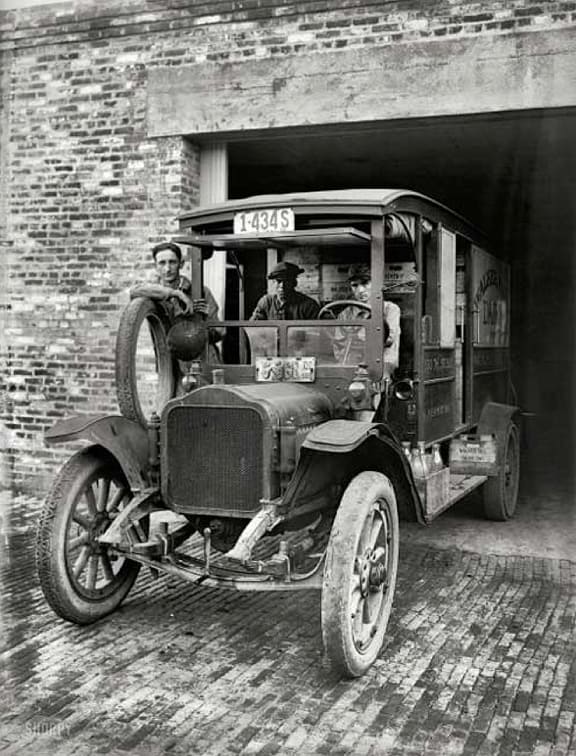 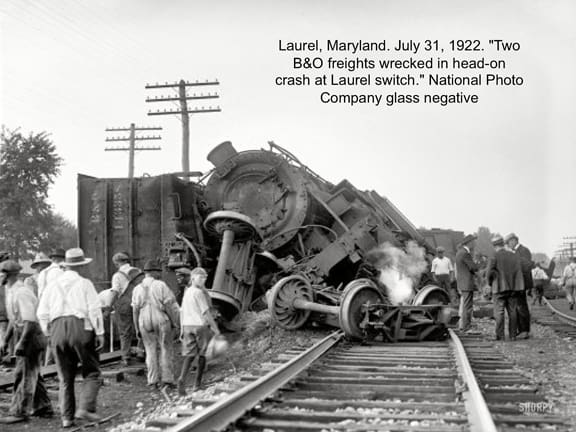 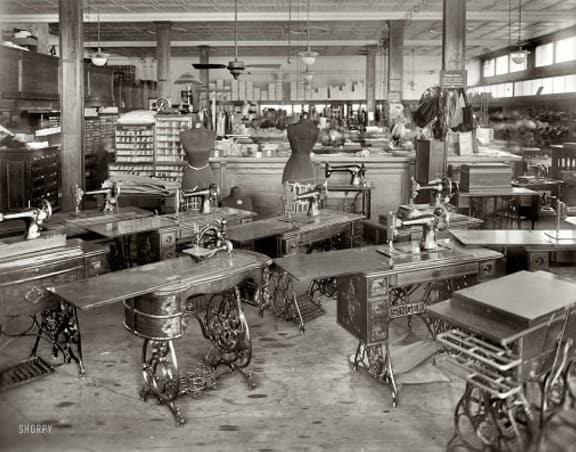 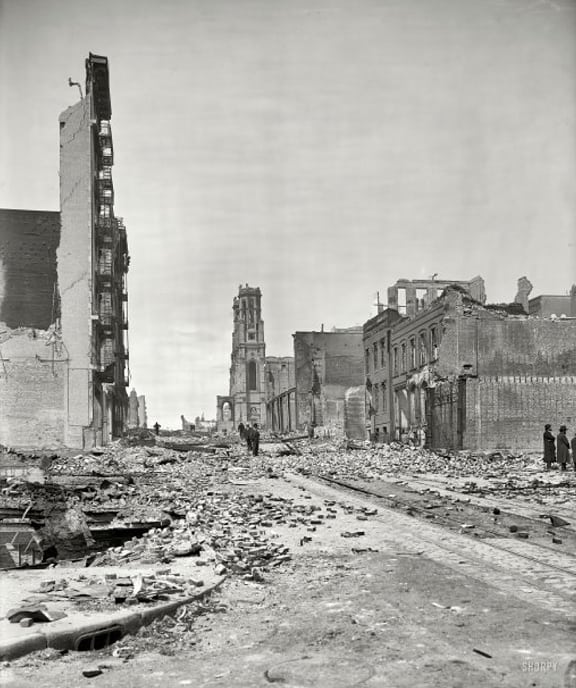 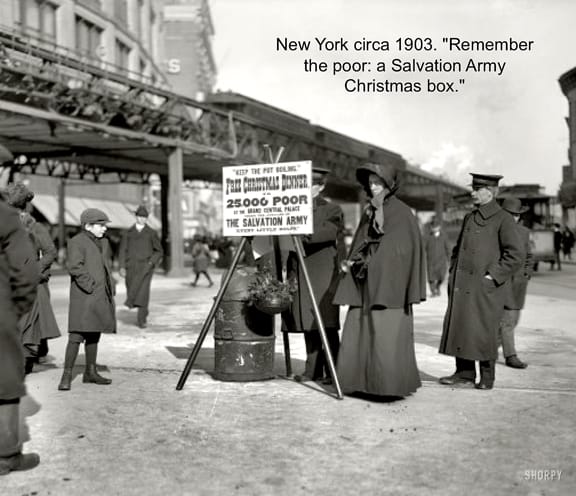 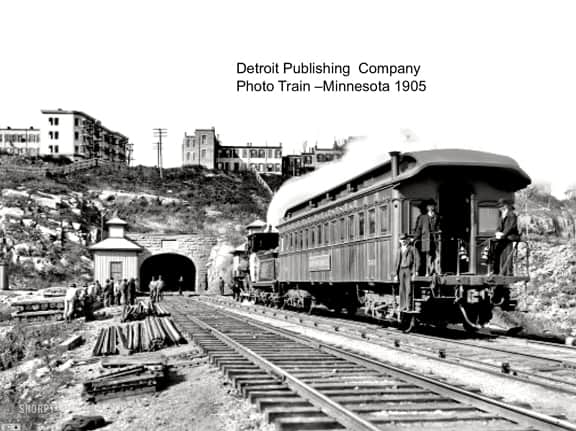 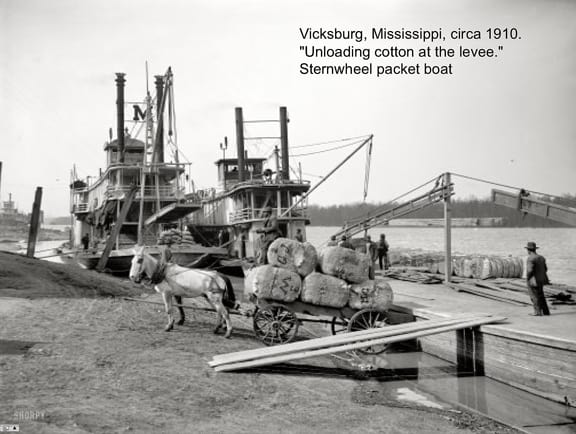 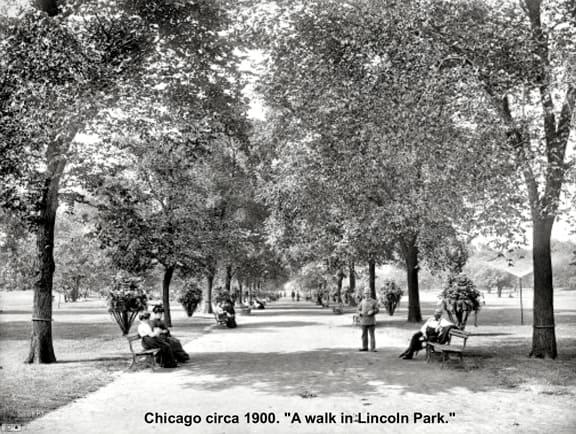 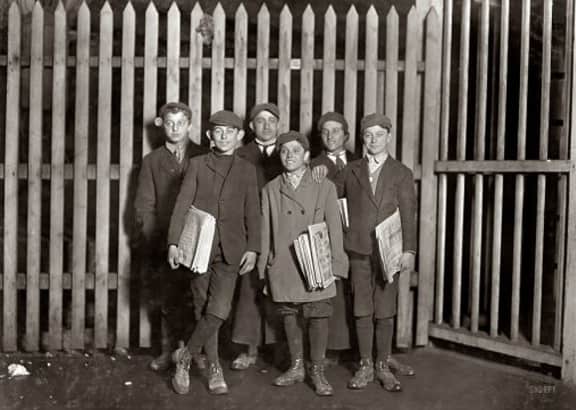 March 1909. Bridgeport, Connecticut. – Boys selling papers at the depot. Smallest one has been selling for eight years. – Photograph by Lewis Wickes Hine, 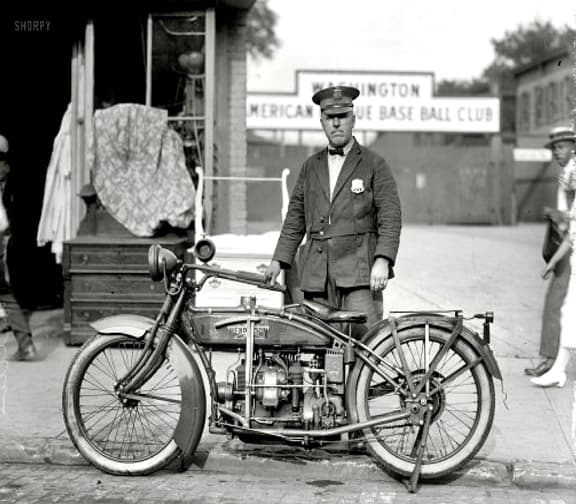 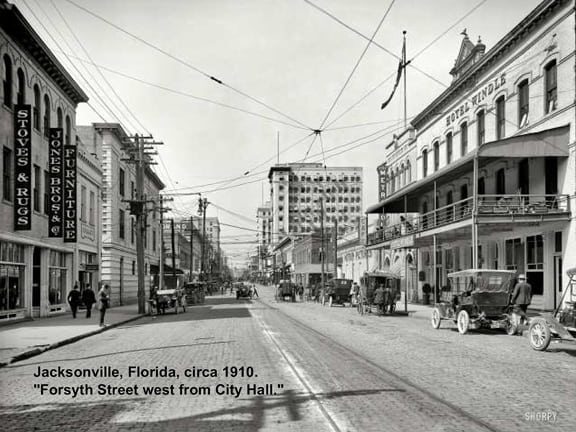 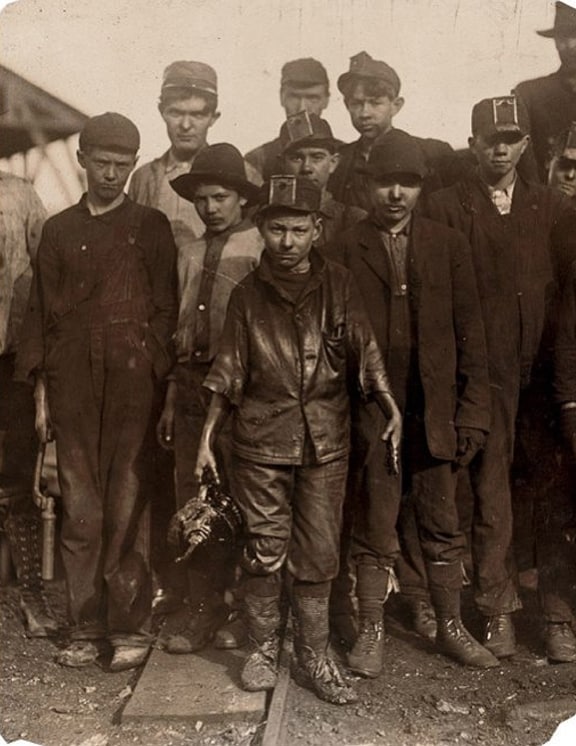 December 1910. ‘Shorpy Higginbotham, an oiler on the tipple at Bessie Mine” – near Birmingham in Jefferson County, Alabama. Photograph Lewis Wickes Hine. 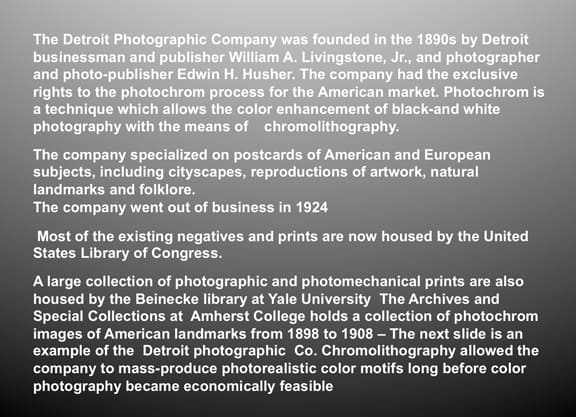