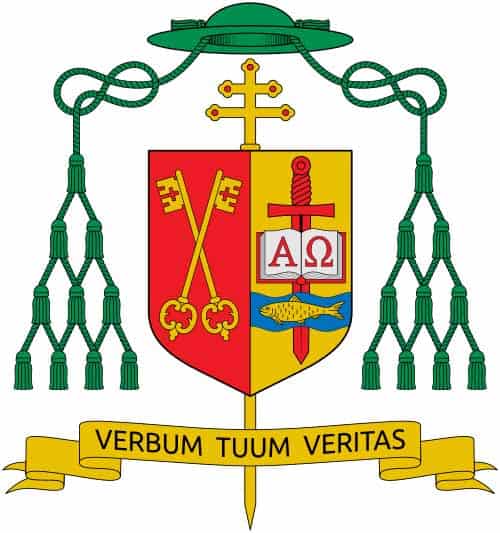 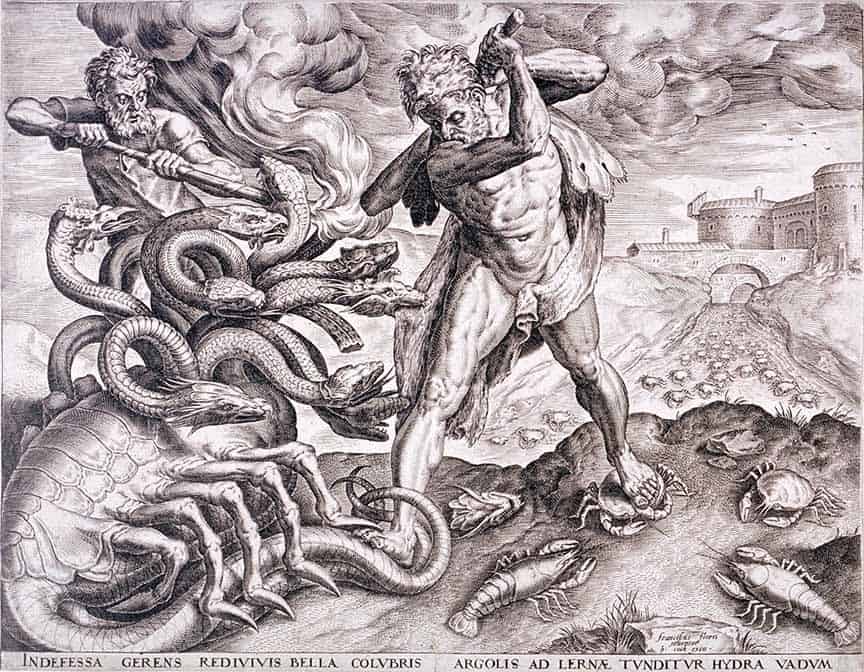 While patrolling the internet looking for information on Bishop’s Wahoo Bitters, I pulled up the following article from The Salt Lake Tribune (Salt Lake City, Utah) in 1890. With the Temperance Movement in full swing in United States, I thought it quite interesting that someone would “create” such a one-sided piece against bitters while standing behind the Catholic Church. I also think that this might be the earliest reference to “Monster Drink”.

Temperance societies seem to have started in England and were inspired by a Belfast professor of theology, and Presbyterian Church of Ireland Minister Rev. John Edgar, who poured his stock of whiskey out of his window in 1829. He mainly concentrated his fire on the elimination of spirits rather than wine and beer. On 14 August 1829, he wrote a letter in the Belfast Telegraph publicizing his views on temperance. He also formed the Ulster Temperance Movement with other Presbyterian clergy, initially enduring ridicule from members of his community. 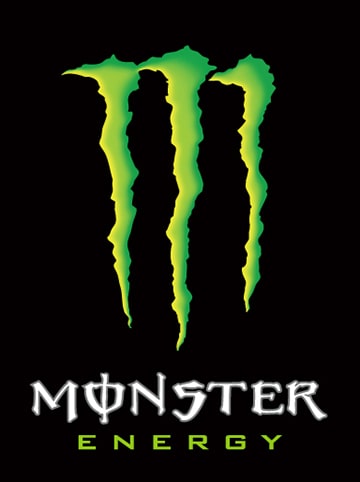 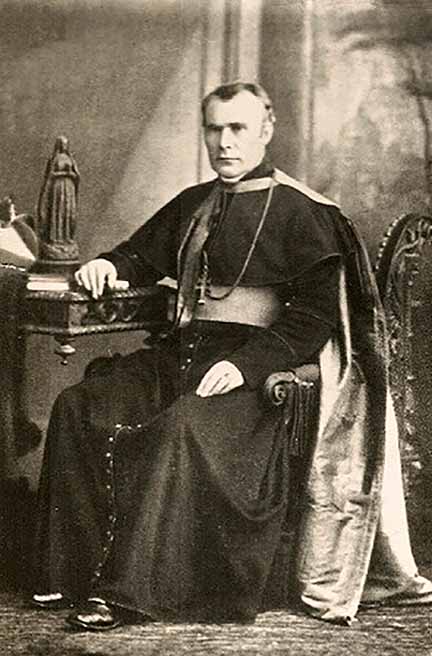 The article references the Archbishop of Cashel a few times which is an archiepiscopal title which takes its name after the town of Cashel, County Tipperary in Ireland. The title is still used by the Roman Catholic Church, but in the Church of Ireland it was downgraded to a bishopric in 1838 and united with other sees. Thomas Croke held this title during the time period referenced.Like I said, this article was probably fabricated to support the Utah temperance society.

Thomas Croke was Professor of Rhetoric at Carlow College, 1847-1849.

He was born at Castlecor in the parish of Ballyclough, Co. Cork; baptised on 6 January 1823, the son of William Croke and Isabella Plummer. Thomas Croke completed his ecclesiastical studies at Irish College, Paris and Gregorian University, Rome and was ordained in 1847. His first appointment was to Carlow College and afterwards he taught at Irish College, Paris for a short period. Later, he served as curate at Charleville, Midleton and Mallow and was the founding President of St Colman’s College, Fermoy. In 1866, Thomas Croke was appointed Vicar General of the Diocese of Cloyne and parish priest, Doneraile. In 1870 he was nominated as Bishop of Auckland and in 1875 became Archbishop of Cashel and Emly.

He involved himself in tenant rights, the Land War and Home Rule movement and was the leading nationalist among the Irish hierarchy. He became a patron of the Gaelic Athletic Association (GAA) when it was founded in 1884 and encouraged the spread of hurling and football. Today the headquarters of the GAA, Croke Park, is named in his memory. Archbishop Croke died on 22 July 1902.

Ferdinand Meyer V is a native of Baltimore, Maryland and has a BFA in Fine Art and Graphic Design from the Kansas City Art Institute and School of Design. Ferdinand is the founding Principal of FMG Design, a nationally recognized design consultation firm. Ferdinand is a passionate collector of American historical glass specializing in bitters bottles, color runs and related classic figural bottles. He is married to Elizabeth Jane Meyer and lives in Houston, Texas with their daughter and three wonderful grandchildren. The Meyers are also very involved in Quarter Horses, antiques and early United States postage stamps. Ferdinand is the past 6-year President of the Federation of Historical Bottle Collectors and is one of the founding members of the FOHBC Virtual Museum.
View all posts by Ferdinand Meyer V →
This entry was posted in Article Publications, Bitters, History, Medicines & Cures, Temperance, Whiskey and tagged Archbishop, Belfast, Bishop, bitters, Catholic, church, crusade, drink, Drinking, England, excess, Hercules, Hydra-headed, Ireland, John Edgar, Monster, Salt Lake City, Society, Temperance, Thomas Croke, Utah. Bookmark the permalink.