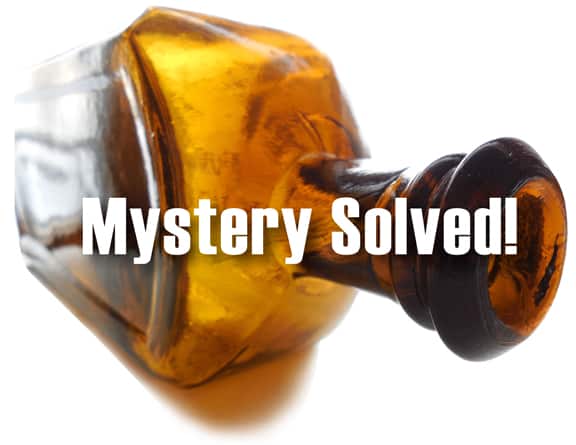 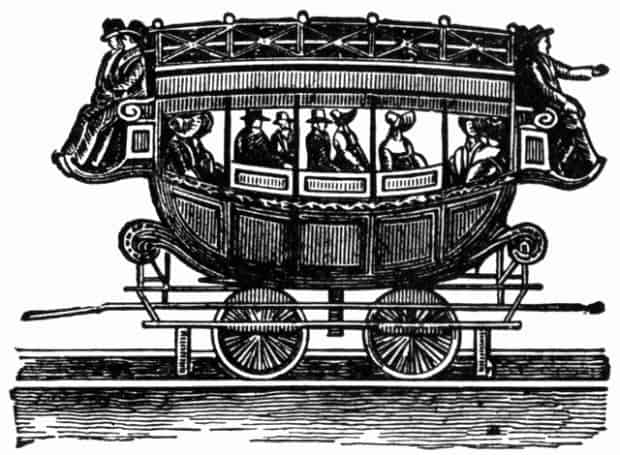 Hiram Purdy was engaged for many years in the wholesale liquor trade. He was the inventor of the metal showcase and was the projector of the first horse street railway in New York, named the Bowery and Third avenue line which was built in 1854.

A month ago, I did a fun little post on My “Purdy” new bitters – Purdy’s Cottage Bitters where I ended up saying that not much is known about the bottle. Well, let me tell you, I set myself up with that statement because I opened my electronic mail this morning and was delighted to find the following from Mark Wiseman and Jimmy the Pup up in Iowa:

Hi Ferdinand, I was browsing your fine Peach Ridge site tonight and read your “Funny” “Purdy” Cottage Bitters posting. Congratulations on a fine bottle. However, in your article you implied not much is known about the bottle. I have to take exception to this.

Up here in Iowa (We don’t want to be in your map of Texas), we have known a lot about the Purdy’s Cottage Bitters for a long time. As good bottle historians, we read our city directories carefully and especially look hard at the advertising in these tomes. 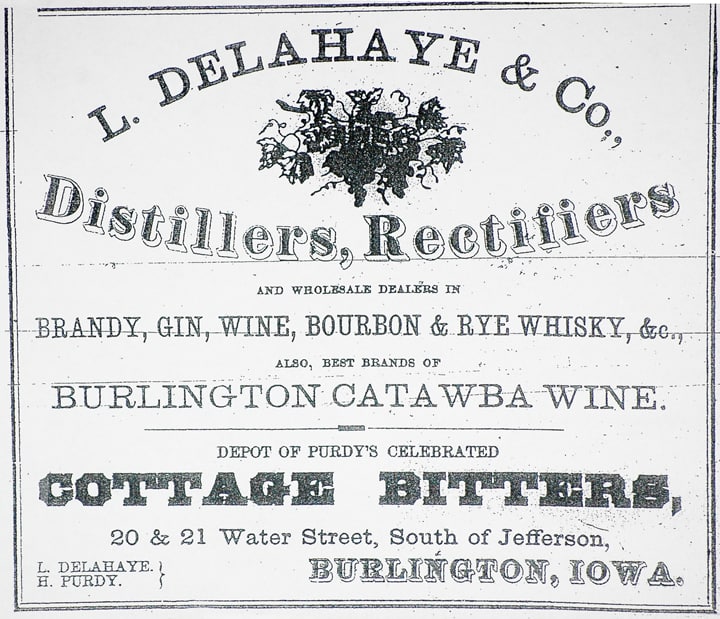 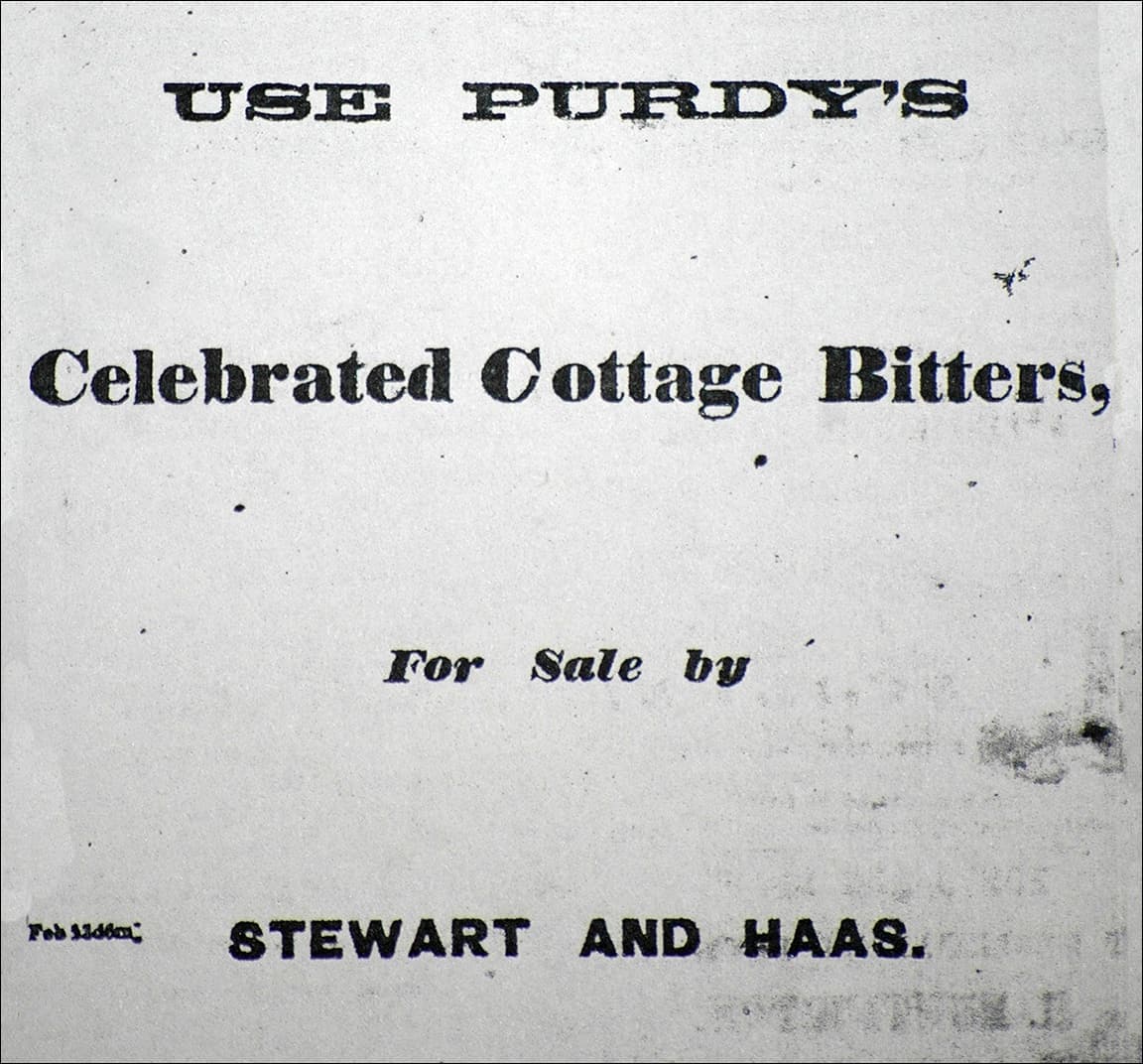 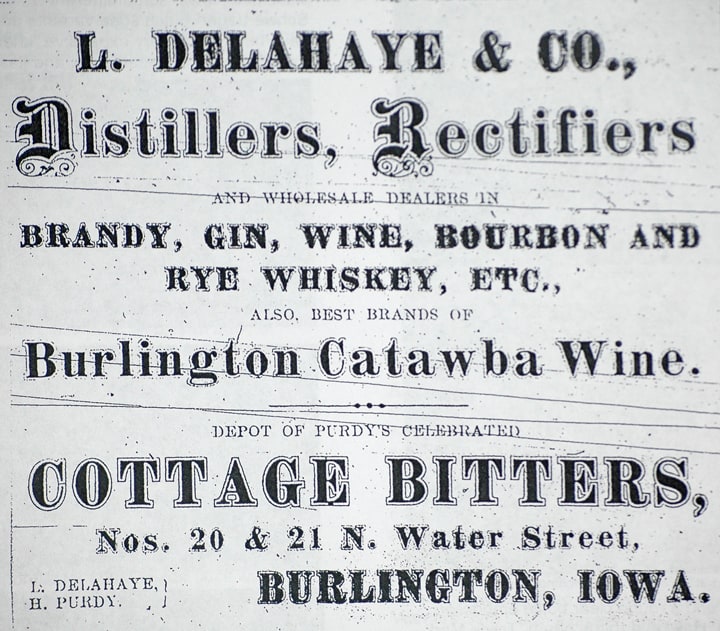 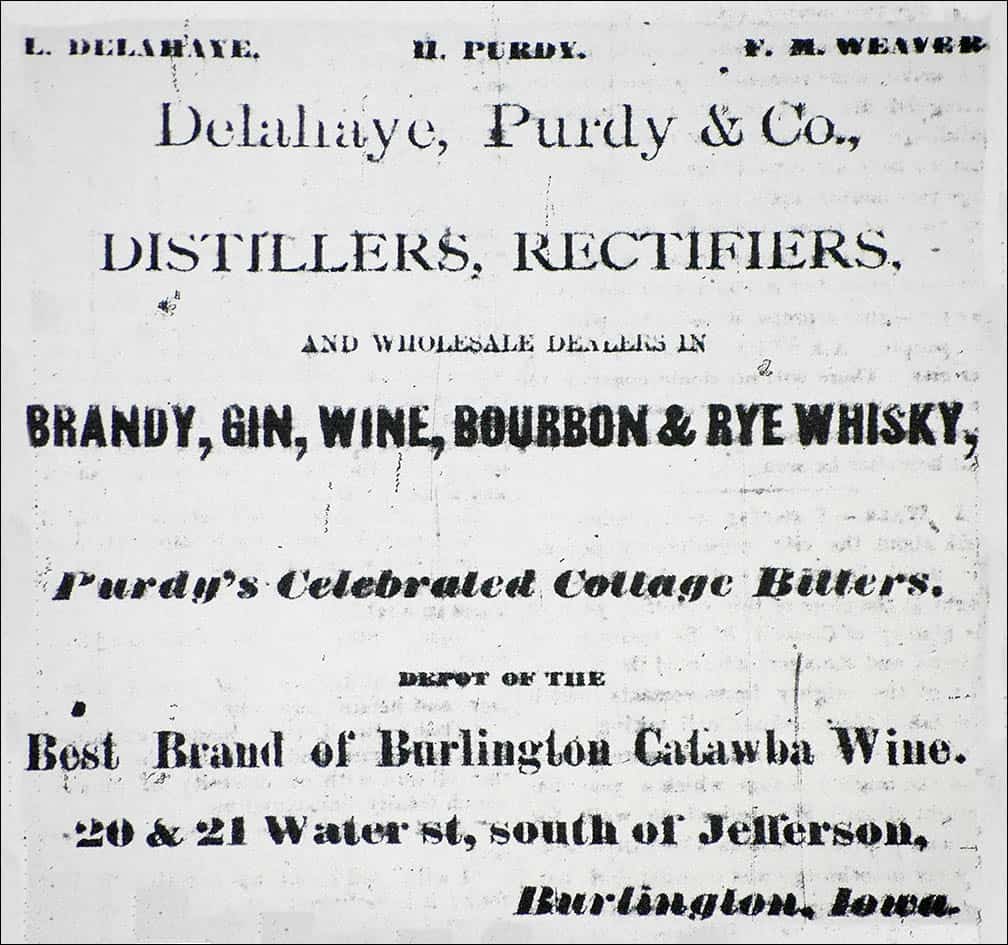 That is not all, Mike Burggraaf, in his 2010 Update Volume 3 to the Antique Bottles of Iowa, has a nice write up on the history and specifications. I will quote “Purdy’s Bitters”

“Rect. Bitters w/sunkenfront panel, amber. One example reported with an iron pontil mark, but this is questionable until documented.”

“Hiram Purdy was born in White Plains, New York in 1814. He became partners with Adolphus Delahaye in 1860 in the wholesale liquor business under the firm name of L. Delahaye & Company. From the 1840s to the 1870s, Mr. Purdy registered no less than a dozen different patents, ranging from two different fruit jar patents to an indoor heating device called the “Cyclone Heater”. He also held several patents involving the distilling processes for liquors. With his inventive mind set, it was of no surprise that Mr. Purdy developed and marketed his own brand of bitters beginning in the mid-1860s.

Purdy’s Cottage Bitters was marketed and sold on a wide regional basis and as far west as Nebraska. Individual advertisements for his bitters stated that they sold for $6.50 a case. The July 8, 1875 issue of the Burlington Weekly Hawk Eye had the following information:

“4th of July Parade, Delahaye & Purdy were represented by a wagon on which was labeled the names of their favorite brands, prominent among which was “Purdy’s Cottage Bitters,” very popular among those who indulge in bitters, as something of a very superior order.” 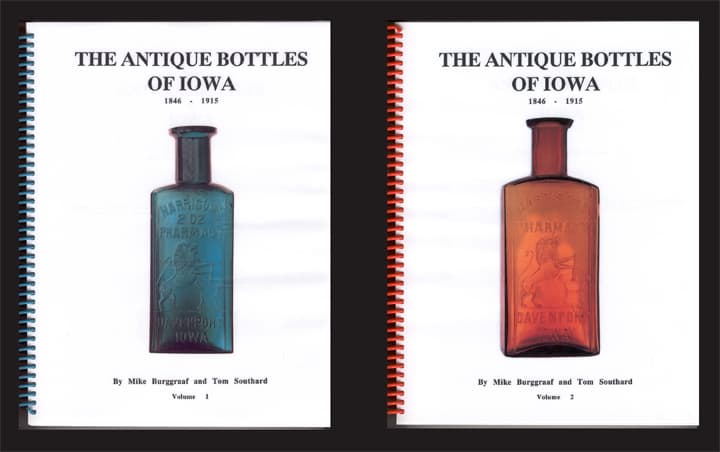 Mike’s two volumes (3 & 4) of the 2010-Update are a wonderful source of information on other Iowa bitters also (Volumes 1 and 2 pictured above). I suggest you contact him to see if he has any copies left.

My good friend Jeff Springer dug a broken one in Iowa in 2012 (pictured below).

Good Luck, Your Friends, Mark Wiseman and Jimmy the Pup of the Iowa Antique Bottleers.

[21April 2019] Hi Ferdinand, I found reference to a patent dated October 18, 1870 for Aging Alcoholic Liquors by Hiram Purdy, Burlington, Iowa in the Sioux City Daily Times, of October 25, 1870. Since Mr. Purdy’s Cottage Bitters is still at the top of my searching list, I went through the patents for the October 18th 1870 date, 259 to go through and finally found it about 190 patents into the list. Maybe only slightly bottle related but interesting to find out Hiram Purdy was a Patent Holder. – Your Friends, Mark and Jimmy the Pup 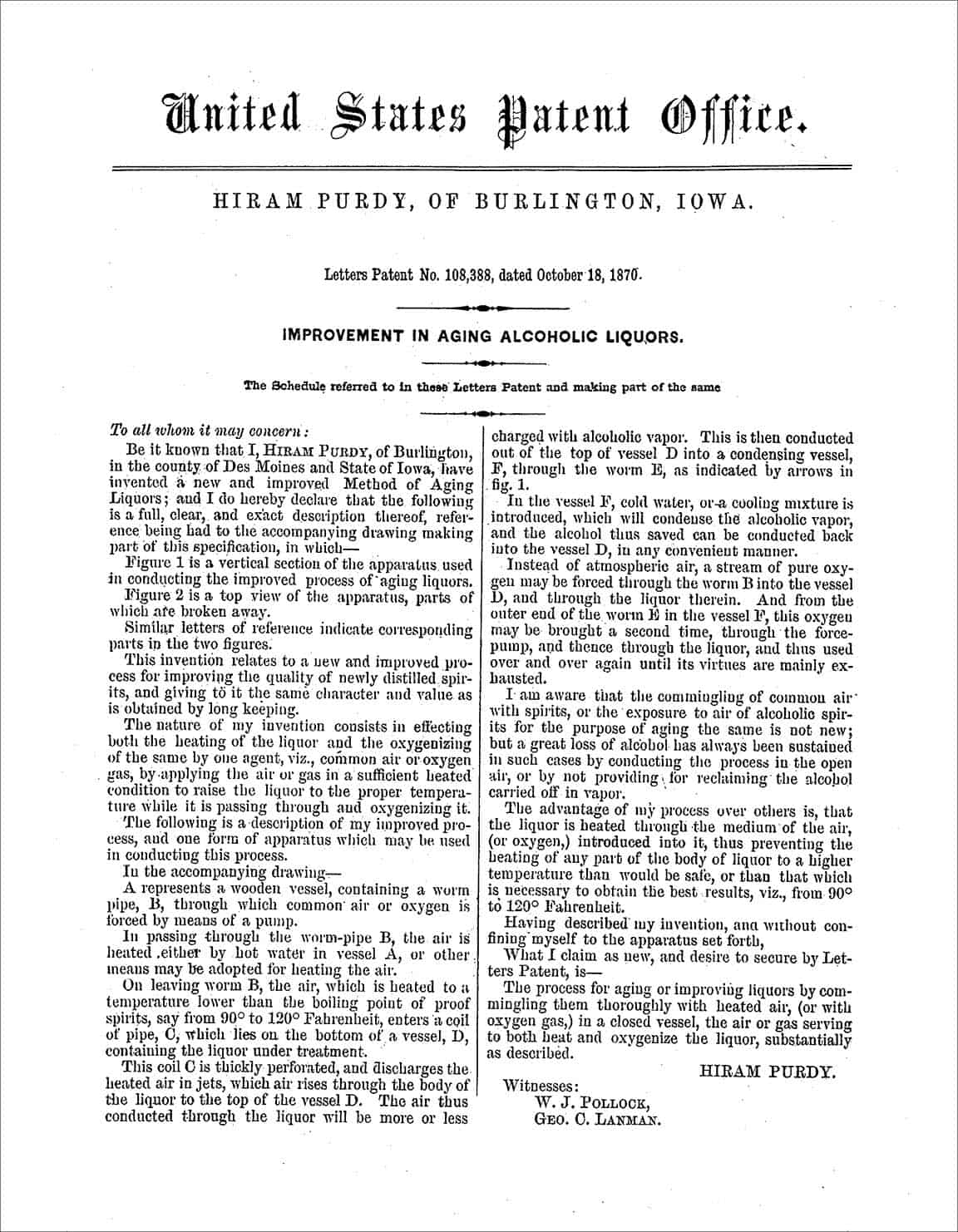 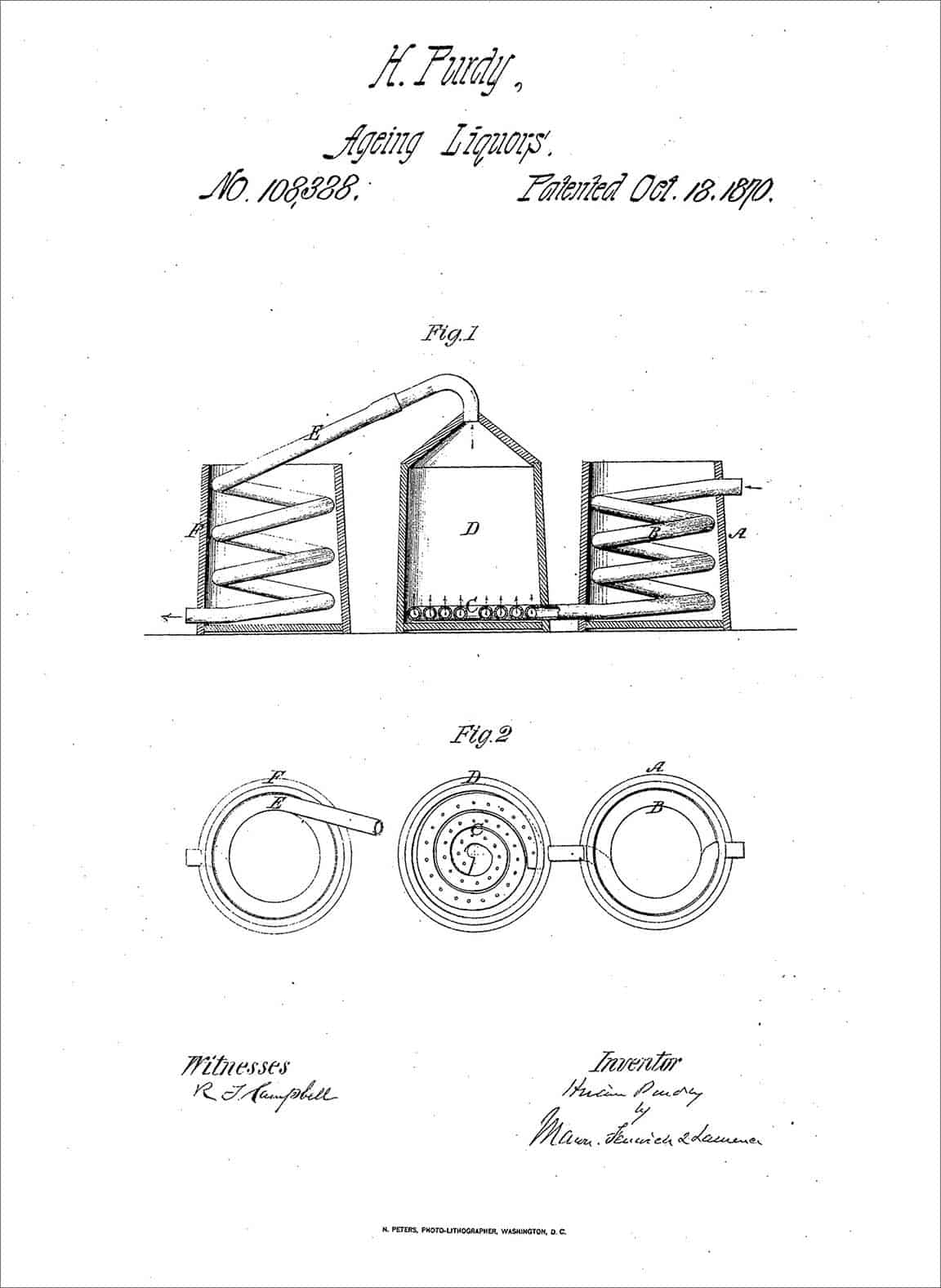 1854: New York: Hiram Purdy was the projector of the first horse car street railway in New York, named the Bowery and Third avenue line which was built in 1854. 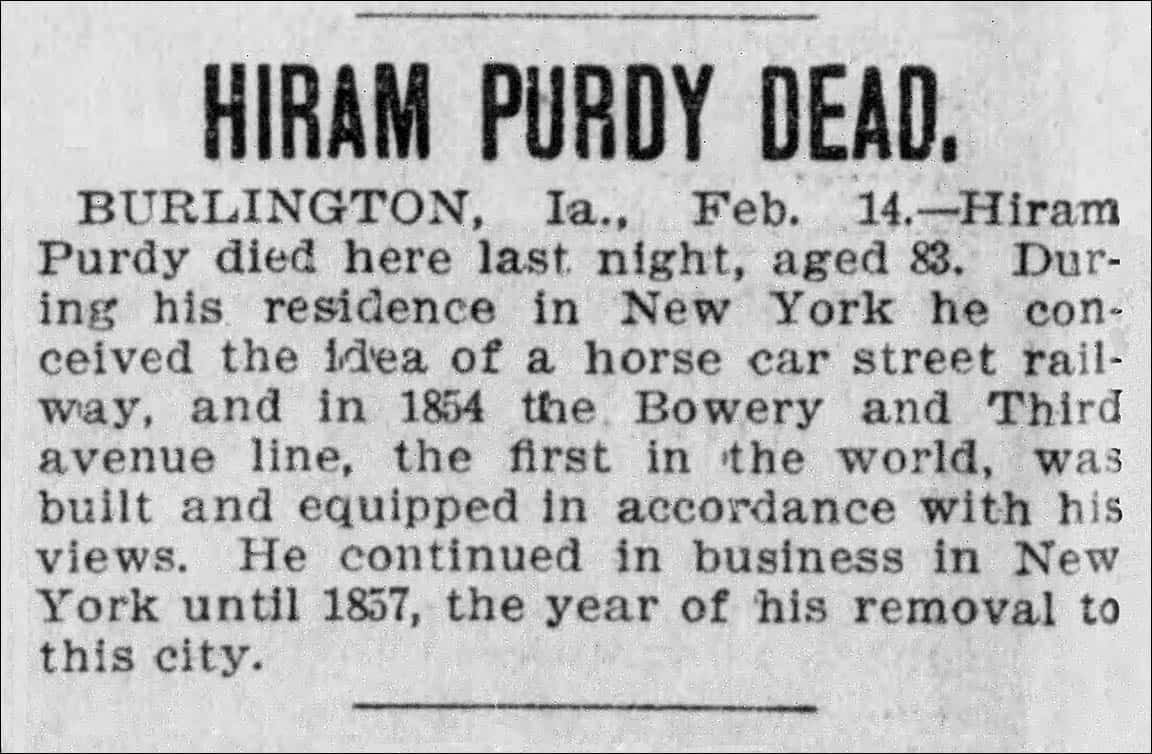 Ferdinand Meyer V is a native of Baltimore, Maryland and has a BFA in Fine Art and Graphic Design from the Kansas City Art Institute and School of Design. Ferdinand is the founding Principal of FMG Design, a nationally recognized design consultation firm. Ferdinand is a passionate collector of American historical glass specializing in bitters bottles, color runs and related classic figural bottles. He is married to Elizabeth Jane Meyer and lives in Houston, Texas with their daughter and three wonderful grandchildren. The Meyers are also very involved in Quarter Horses, antiques and early United States postage stamps. Ferdinand is the past 6-year President of the Federation of Historical Bottle Collectors and is one of the founding members of the FOHBC Virtual Museum.
View all posts by Ferdinand Meyer V →
This entry was posted in Advice, Article Publications, Bitters, Club News, Digging and Finding, History, Liquor Merchant, Publications, Questions and tagged Adolphus, Alcoholic, bitters, Burggraaf, Burlington, cottage, Delahaye, Distiller, Hiram, Iowa, Jimmy, liquor, mystery, Patent, Pup, Purdy, rectifier, Springer, Stewart and Haas, Wiseman. Bookmark the permalink.