Gene Bradberry (Memphis, Tennessee) mailed me this super article from the Federation Glass Works in 1990. The Highlands Bitters and Scotch Tonic came from Memphis. This was the monthly publication of the Federation of Historical Bottle Collectors (FOHBC). We’ve come a long way baby. Alan DeMaison (FOHBC Business Manager) and I are spearheading an effort to archive all past issues and articles from the Federation. 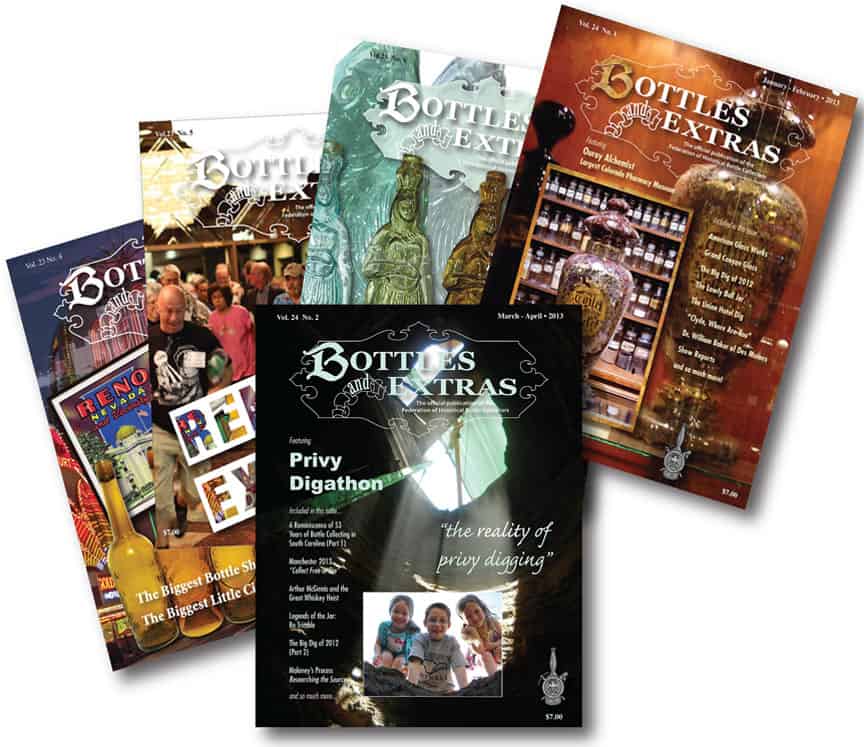 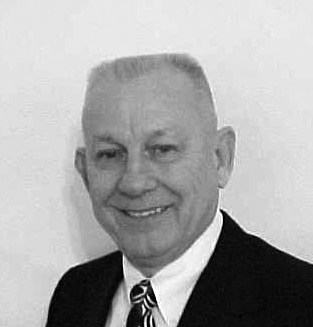 Gene Bradberry, FOHBC Director-at-Large, is a retired Memphis policeman, and has a BS degree in police administration from Memphis State University. Gene was one of the founding members of the Memphis Bottle Collectors Club. He Joined the ABCA in 1968 and was past president. He has run many bottle shows including the Memphis Expo in 2004 and the Memphis National in 2011. Gene has been collecting bottles since 1966 and is also a Life Member of the FOHBC. Gene has been married for 51 years to his high school sweetheart and has two sons and five grandchildren. He has also been involved in Scouting for 64 years. 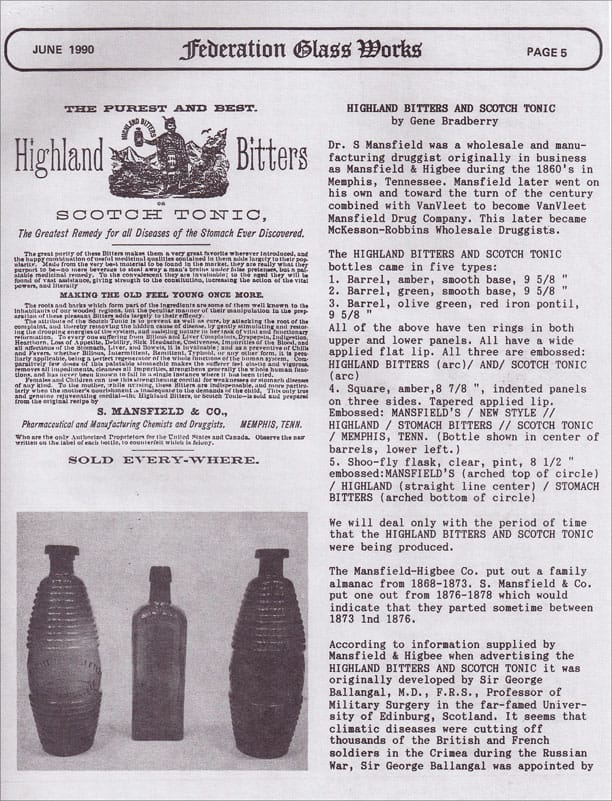 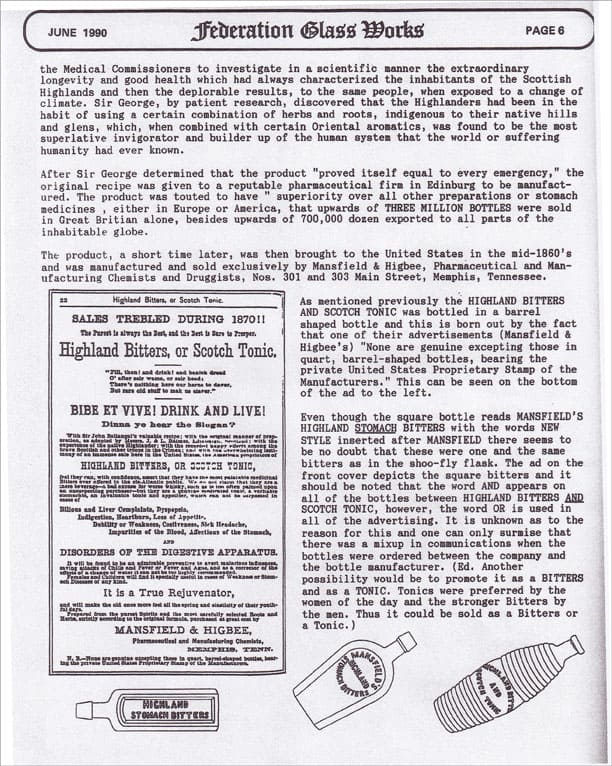 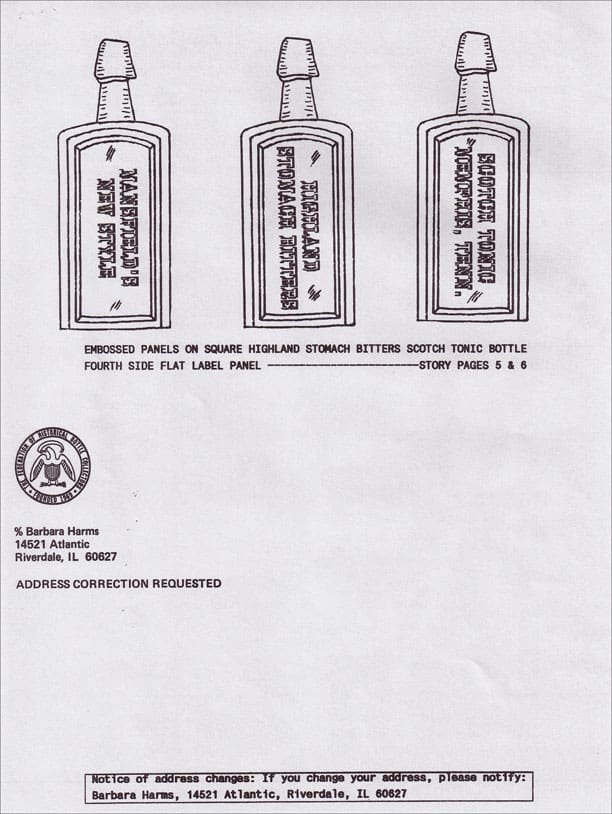 Ferdinand Meyer V is a native of Baltimore, Maryland and has a BFA in Fine Art and Graphic Design from the Kansas City Art Institute and School of Design. Ferdinand is the founding Principal of FMG Design, a nationally recognized design consultation firm. Ferdinand is a passionate collector of American historical glass specializing in bitters bottles, color runs and related classic figural bottles. He is married to Elizabeth Jane Meyer and lives in Houston, Texas with their daughter and three wonderful grandchildren. The Meyers are also very involved in Quarter Horses, antiques and early United States postage stamps. Ferdinand is the past 6-year President of the Federation of Historical Bottle Collectors and is one of the founding members of the FOHBC Virtual Museum.
View all posts by Ferdinand Meyer V →
This entry was posted in Article Publications, Bitters, Bottles and Extras, Club News, Figural Bottles, FOHBC News, History, Liquor Merchant and tagged Alan DeMaison, Bottles and Extras, fohbc, Gene Bradberry, Highlands Bitters and Scotch Tonic, Memphis, Tennessee. Bookmark the permalink.