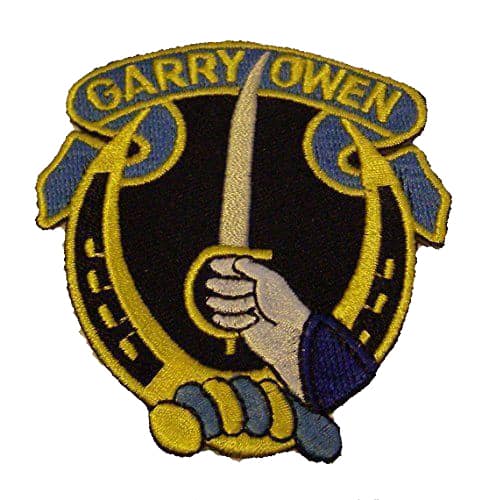 Did you know that Garry Owen Strengthening Bitters was named after an Irish tune for drinking and a quickstep dance? The song was selected as a marching tune for American military formations, including General George Armstrong Custer’s 7th Cavalry Regiment. Listen to Tune. 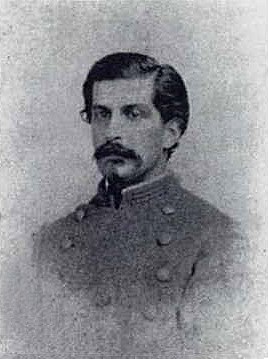 Isaac Lazarus Lyons was born in 1837 and educated in Columbia, South Carolina. His father was Jacob C. Lyons who would open and run a successful grocery store in Columbia in 1827. The business earned its reputations as an oyster saloon for students from South Carolina College.

Isaac would spend his childhood in Columbia moving to New Orleans just before the outbreak of the Civil War. He enlisted in the Confederate Army as a private, saw a great deal of service and was later promoted to Captain.

After the war, Lyons returned to New Orleans and in 1866 engaged in the wholesale drug business under the firm name of Tucker & Lyons. In 1867, Ball, Lyons & Co. formed when Joseph Tucker retired disposing of his interest to William Ball, late of Wheelock, Finlay & Hall. By 1869, Ball, Lyons & Co. was run by partners, William Ball, Isaac L. Lyons and W.H. Dashiell. They were listed as wholesale and retail druggists located at 42 and 44 Camp, and 115 and 117 Gravier Streets in New Orleans, Louisiana. They carried a large stock of drugs, medicines, chemicals, patent medicines, paints, oils, varnishes, brushes, perfumery, cosmetics, fancy goods, soaps, surgical instruments, window glass, glassware etc. plus pure liquors, wines, ales and porters. They really had quite an operation.

1869 is also the first year we see advertising for the celebrated Garry Owen Strengthening Bitters which is usually accompanied by the cryptic typography, I. X. 7. X. 69 which I suspect is a reference to the bitters inception date and maybe the 7th Calvary. The bitters were advertised as being manufactured at home from the best and purest materials based on Peruvian Bark.

The bitters was directed to travelers, pioneers, miners, sea-going men, pilots and all persons navigating rivers, lakes and bayous and for persons living on the same as they may inhale the fog which was injurious to the nervous system of man. The bitters was said to be a sure preventative and cure for swamp fevers, bowel complaints and that it would cure the bites of serpents or venomous insects.

It was also particularly recommended to females as a mild, agreeable, strengthening tonic. Of course it was said to cure a number of other afflictions such as dyspepsia, indigestion, liver complaint, jaundice, nervous debility, chronic diarrhea, scrofula, ulcers, spinal diseases and all diseases arising from derangement, oil the liver, impurity of the blood or affection of the intestines or kidneys. Basically, the bitters would fix any problem.

In 1874, the partnership between Ball and Lyons ends and I. L. Lyons & Co. is announced as the successor to Ball, Lyons & Co. They remain at the corner of Gravier and Camp Streets and were listed as wholesale druggists and manufacturing chemists. They would operate for decades with great success as the images below indicate. 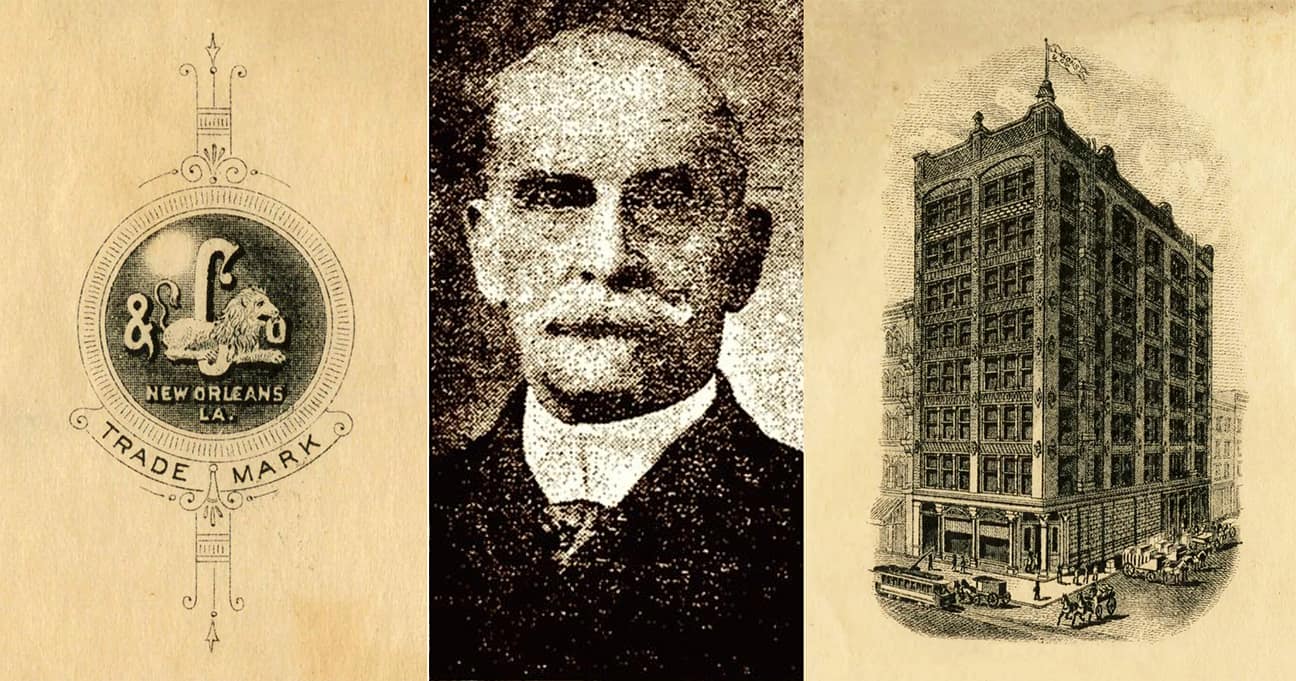 Isaac L. Lyons began selling his nectar syrup to K & B Drugstores in the 1880s, who made it into nectar sodas, nectar cream sodas, and nectar ice cream sodas at their fountains. As in Cincinnati, this became a very popular flavor and other drugstores – Schweighardt’s, Bradley’s, Berner’s, and Walgreen’s – bought the syrup from Lyons and served this flavor. By the turn of the 20th century nectar sodas were a signature flavor of New Orleans. 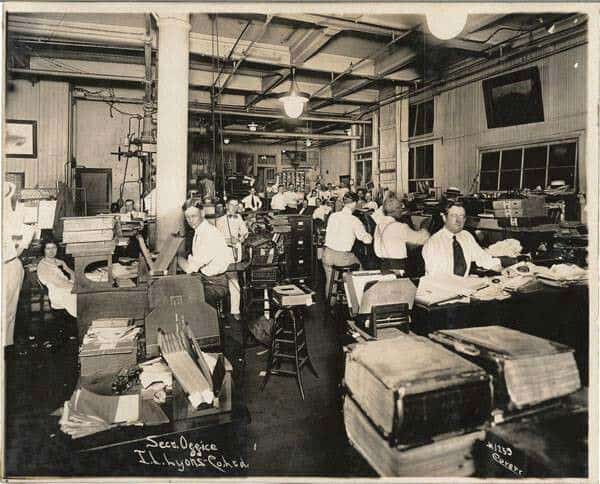 Isaac L. Lyons was very prominent in New Orleans and was identified with many charitable and civic movements in his home city and was a member of the first board of control of the National Wholesale Druggists Association in 1882. He was at one time a director of Kingsley House, and was connected for a long time with the child welfare movement. He was a member of the Chess, Checker and Whist Club, the Boston Club and the Country Club. 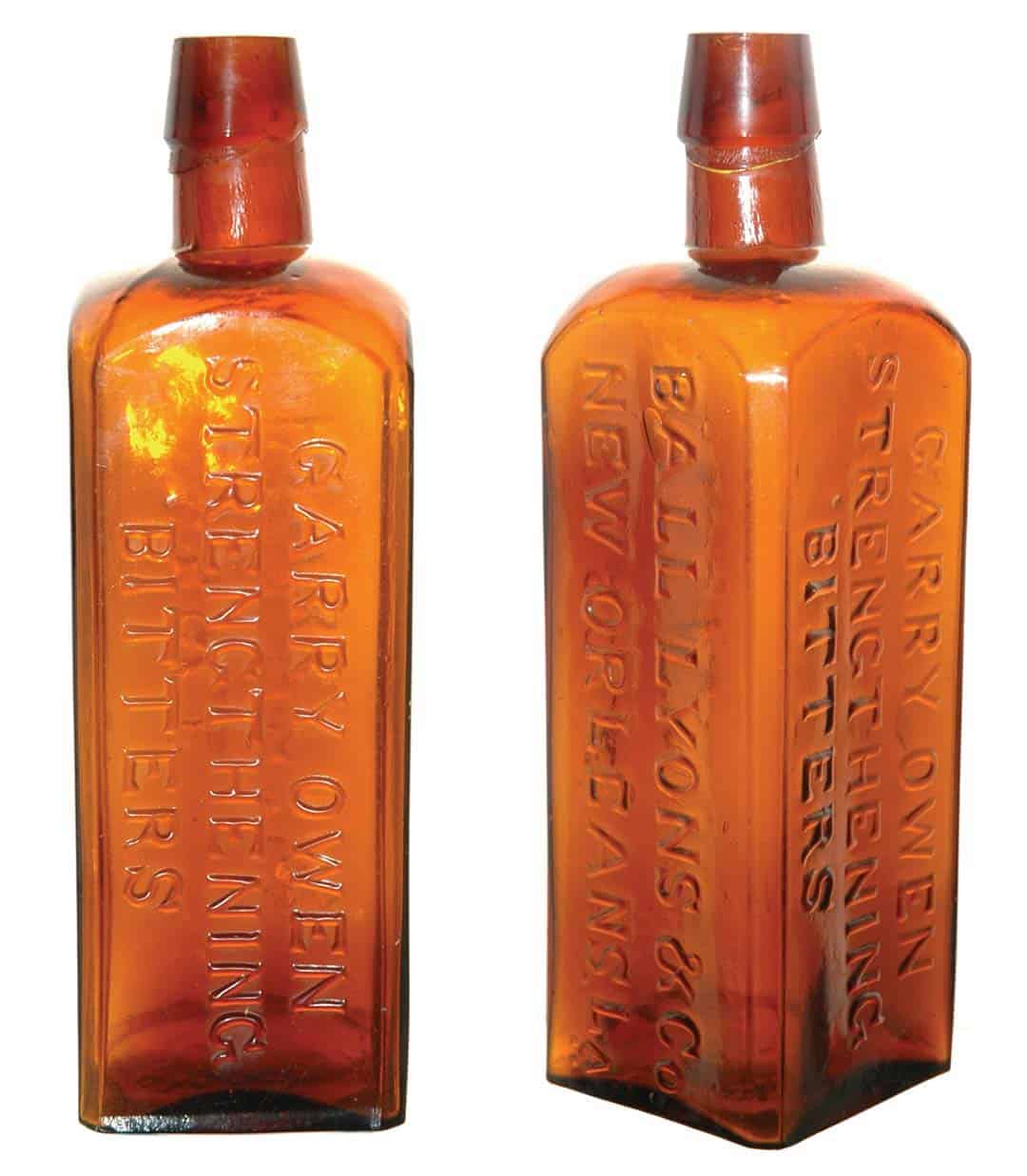 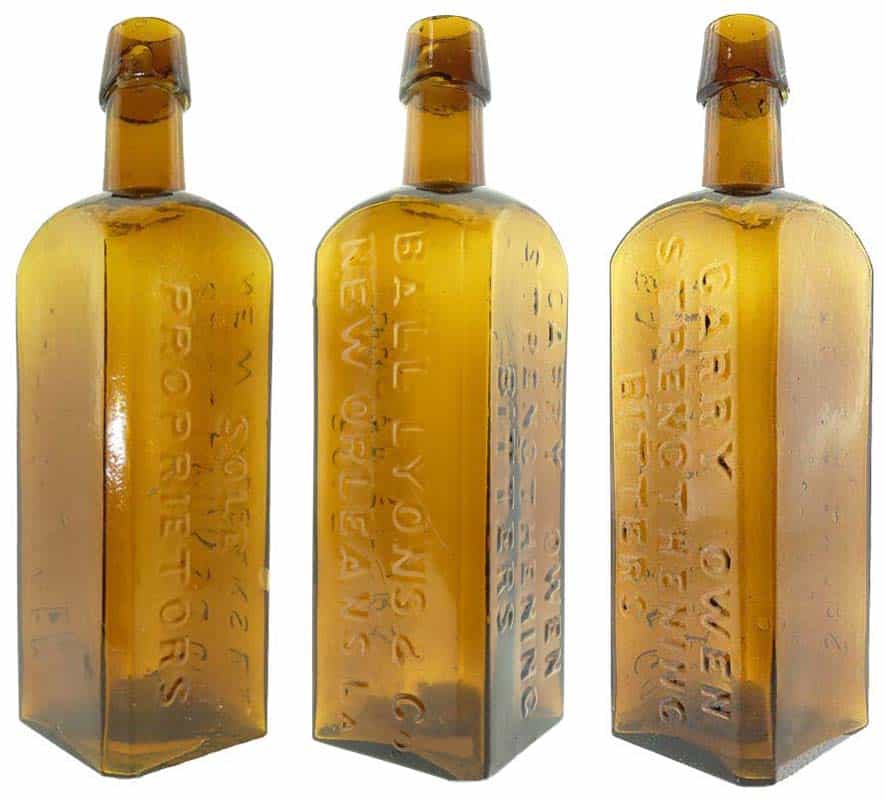 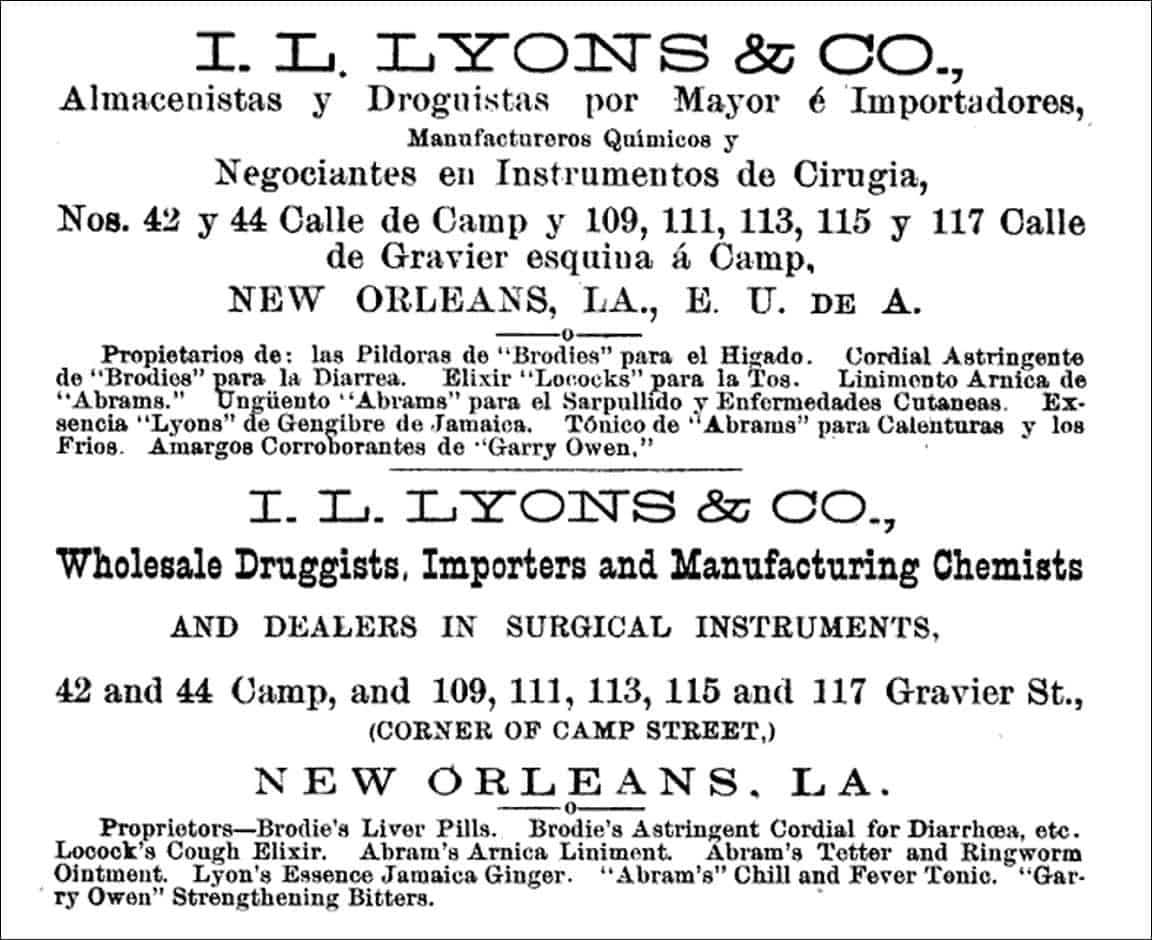 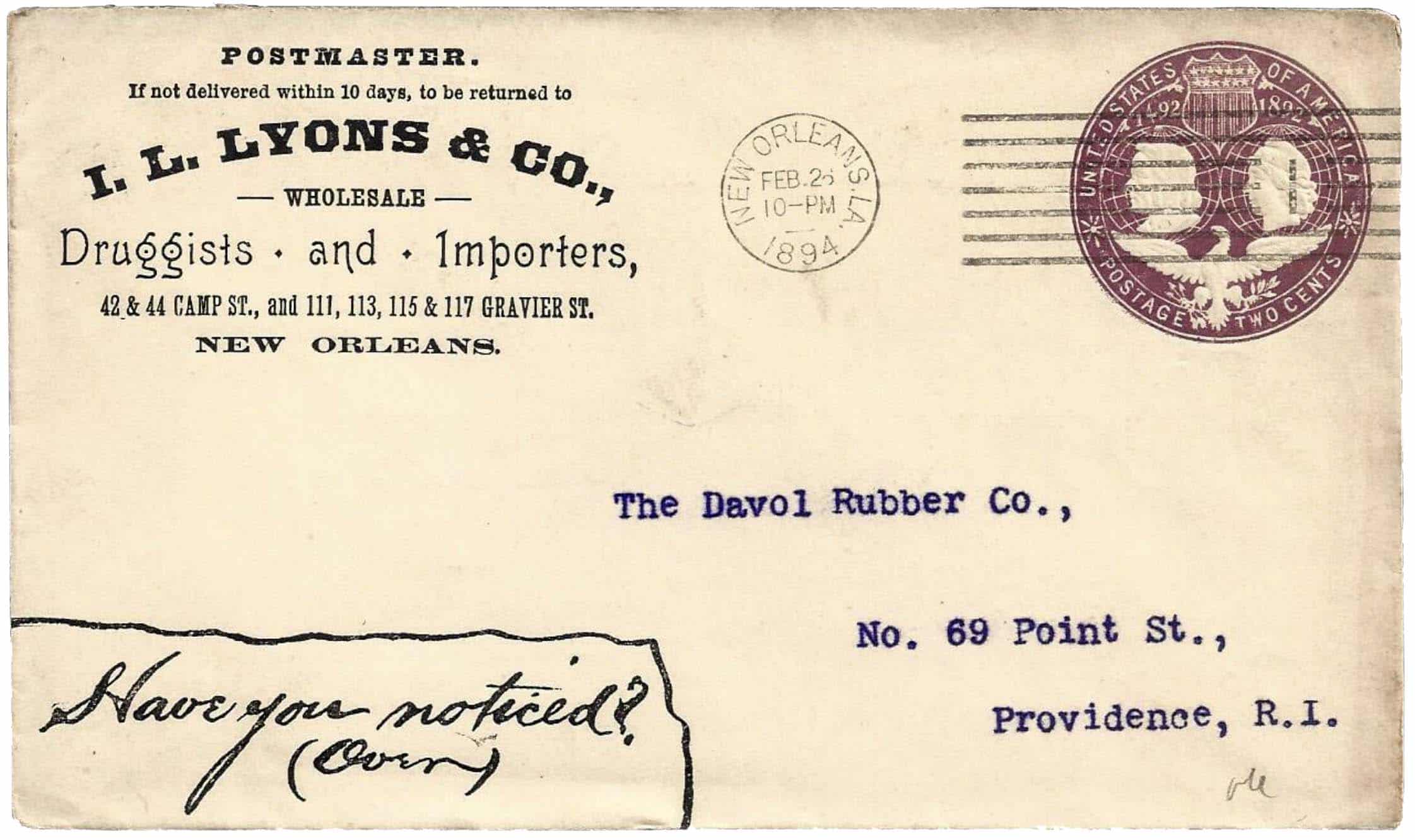 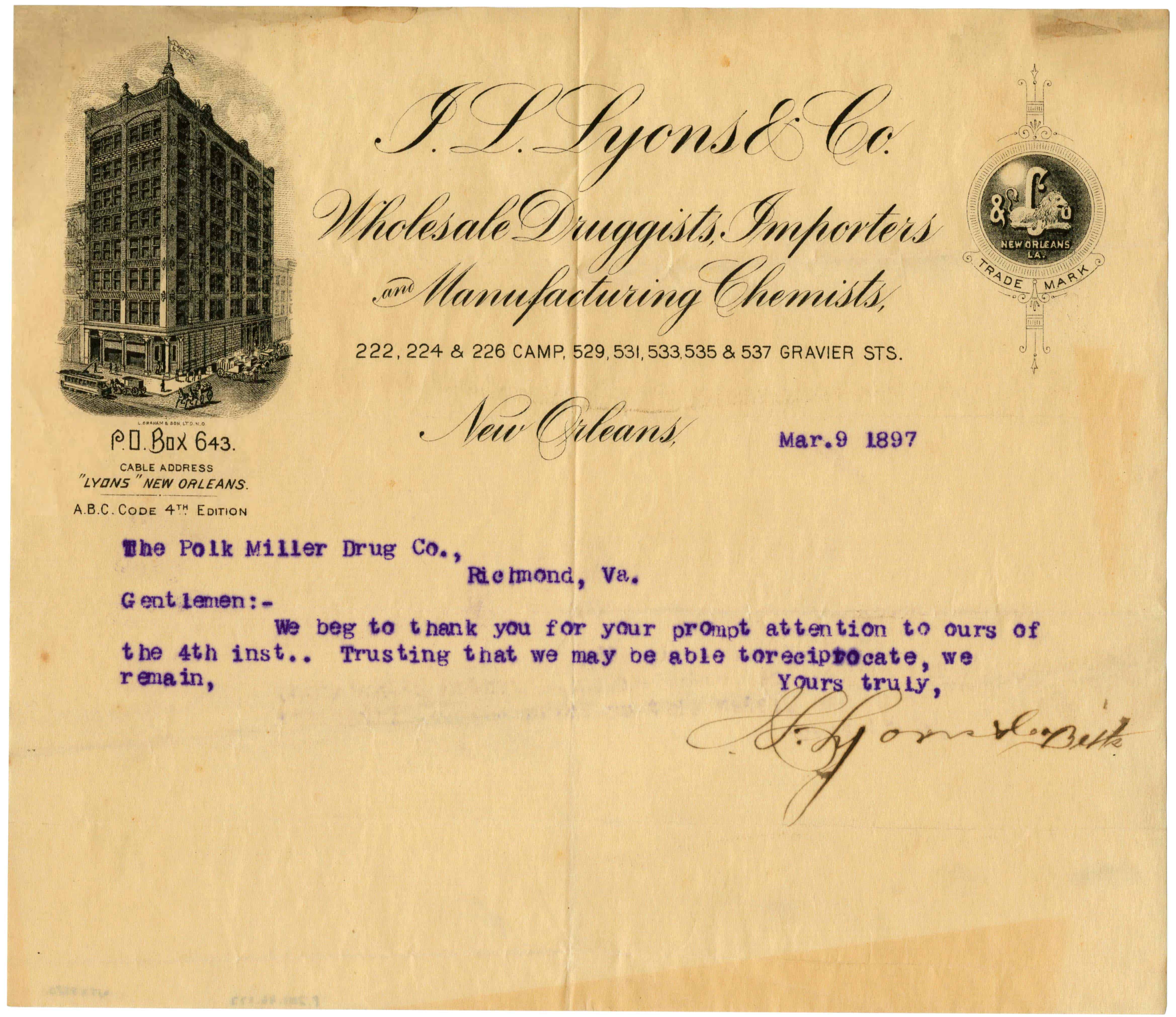 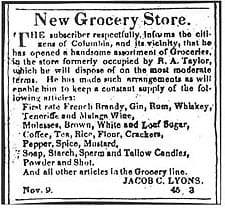 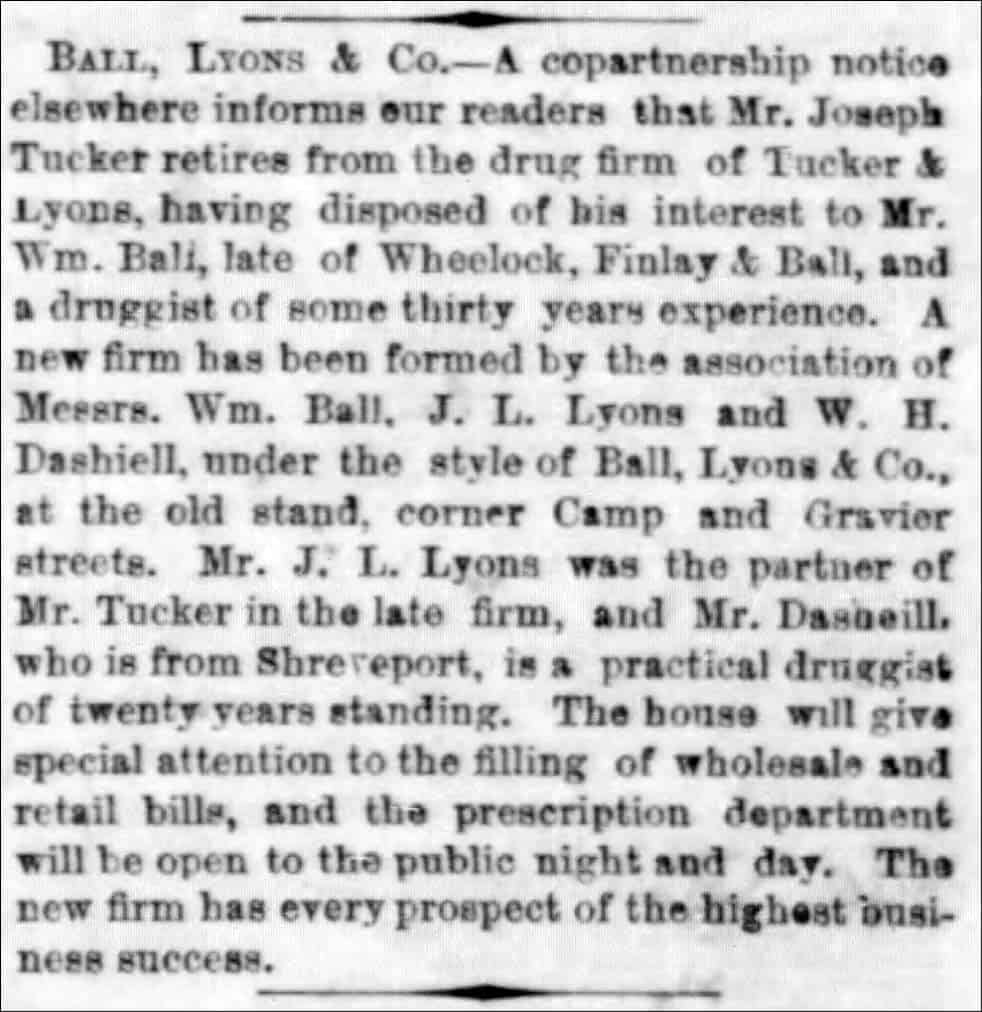 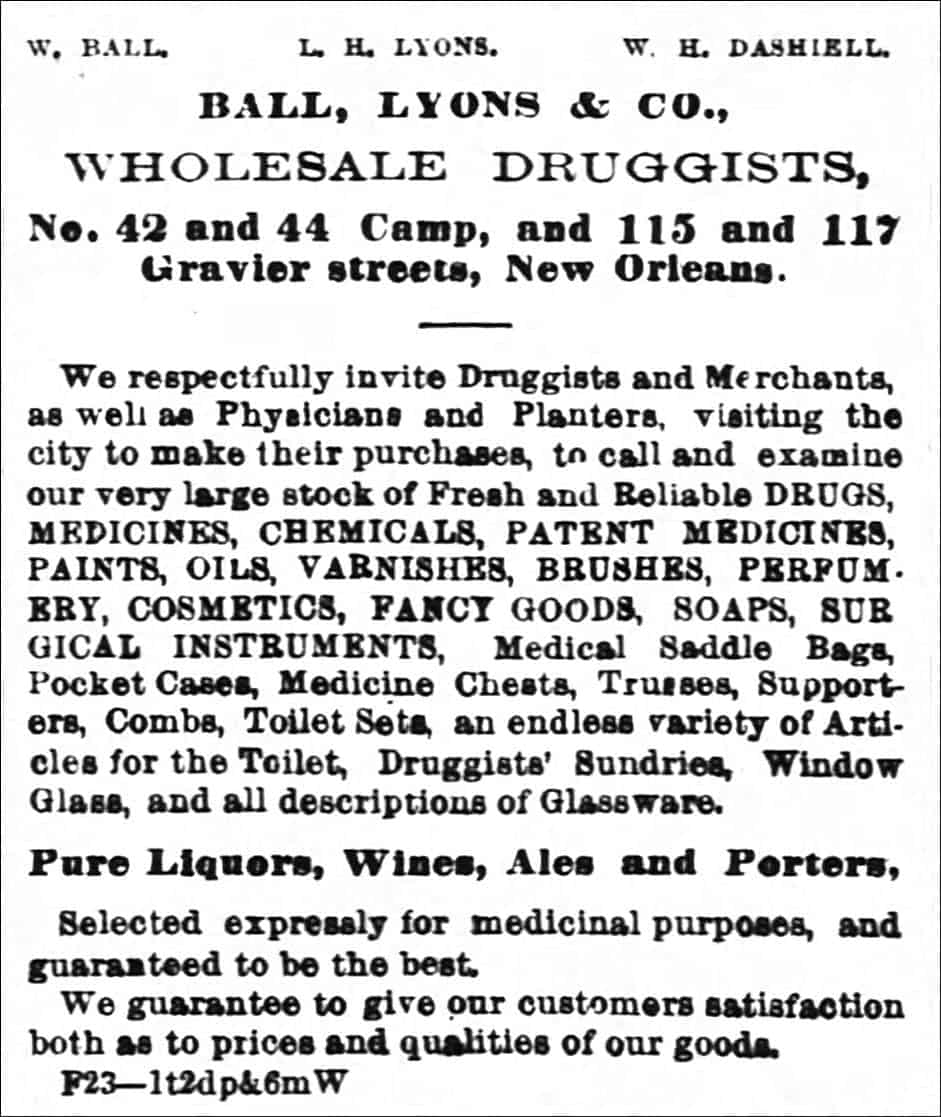 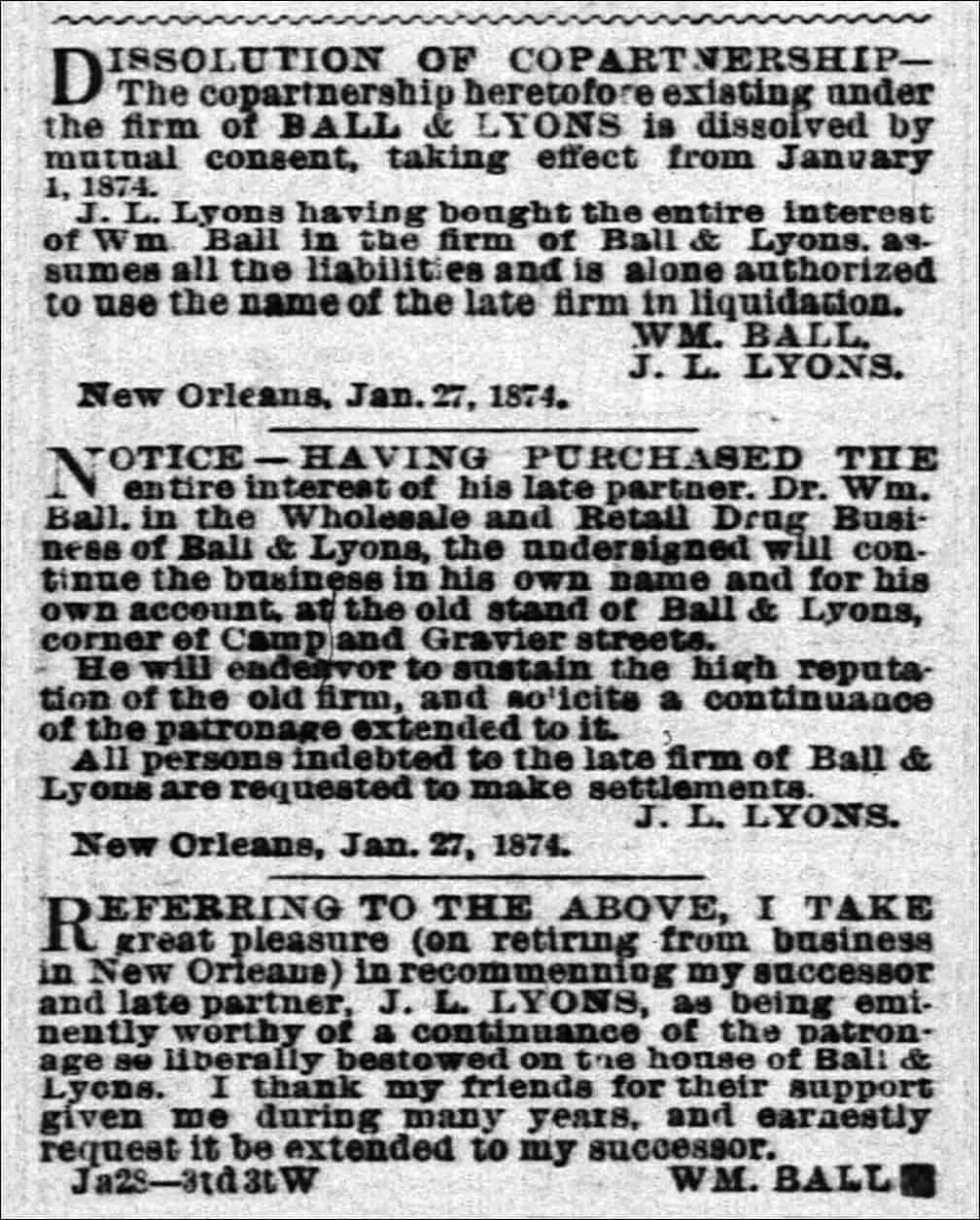 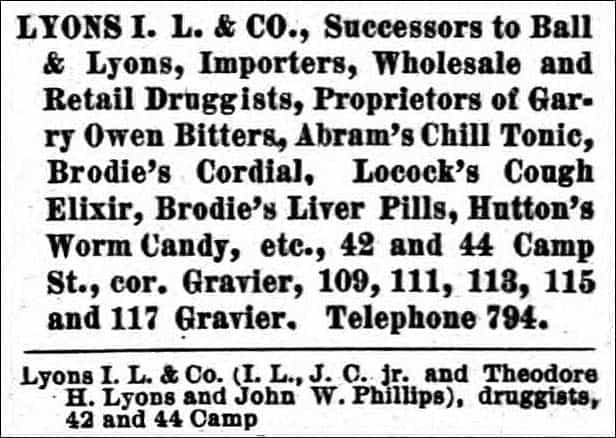 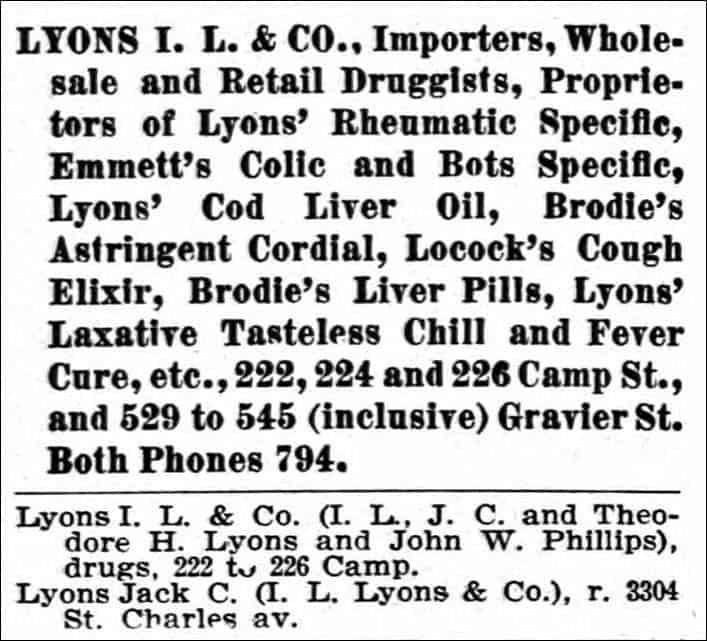