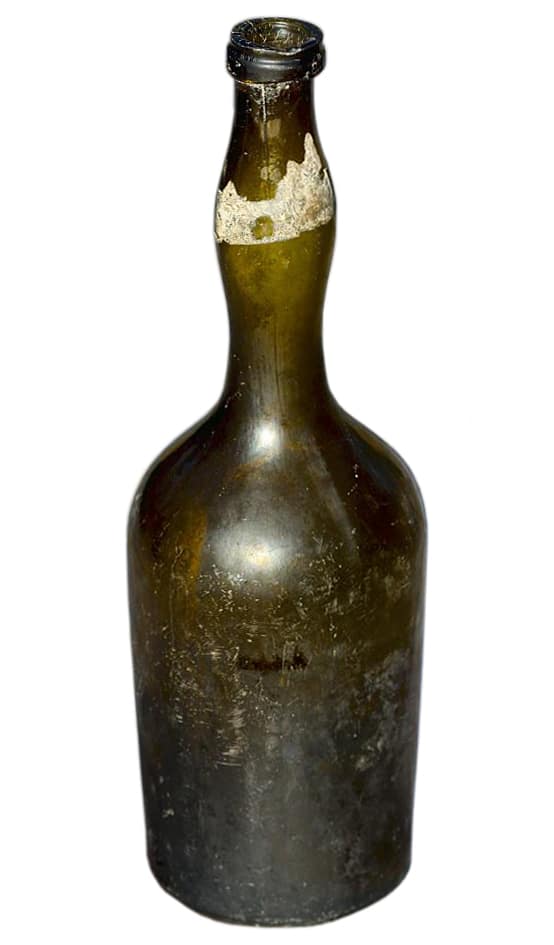 I received the email below and pictures of an exciting new find from Robert Biro that I thought I would share. I was curious who R.C. Ridgway was? It turns out that we are talking about Richard C. Ridgway, a liquor merchant from Philadelphia, circa 1855 or so.

1850s… R.C. RIDGWAY & Co PHILA – It is also embossed on the bottom with a large ” B “- A rare olive black glass two-part mold ladies leg bitters type bottle. The bottle has an applied string top around the lip. It is also iron pontiled. This bottle was dug from an 1850s trash pit in downtown Savannah, Georgia. The bottle is eleven inches tall and about three and a quarter inches wide. I have christened this bottle the ” B ” bitters bottle. A very interesting bottle from Philadelphia!! ~~~ Robert 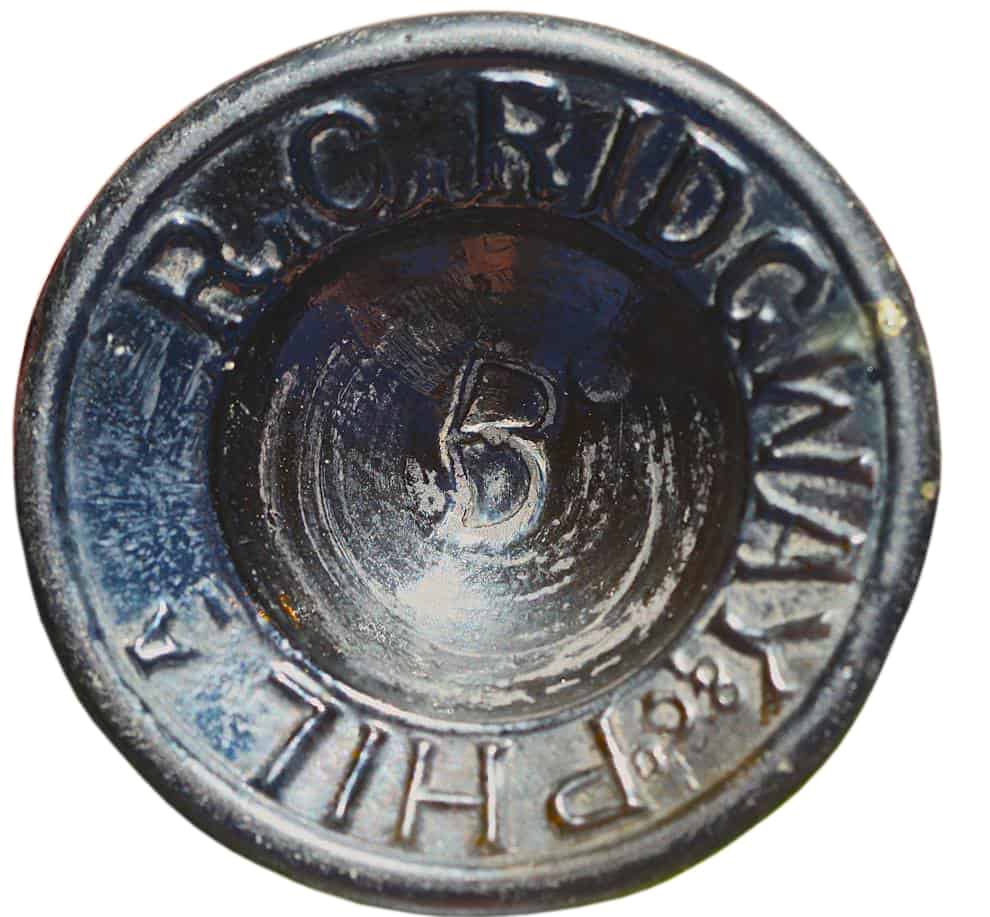 Not much is known about Richard C. Ridgway though his name appears on the bottom of this dug bottle found in downtown Savannah, Georgia. Basic online searches reveal that he was born in New Jersey around 1822 and was a successful liquor dealer for many years in Philadelphia, Pennsylvania. Both of his parents were also from New Jersey. 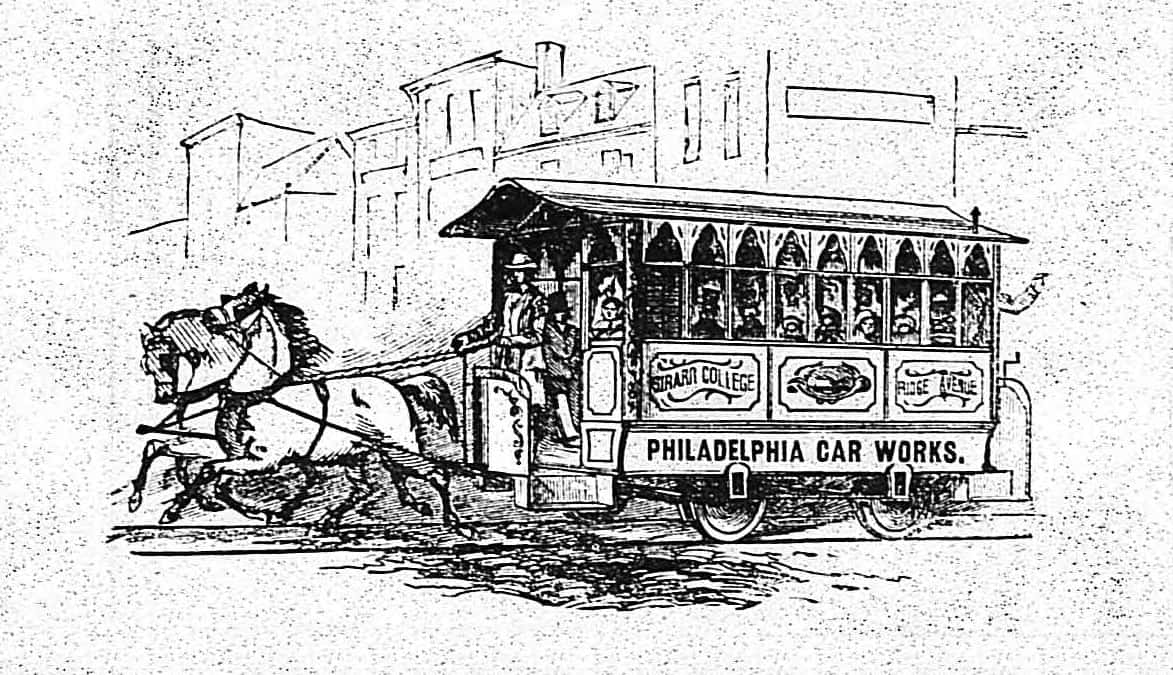 We first see him listed as selling wines and liquors at 104 South Front Street in Philly in 1855. He was single and residing at the US Hotel. By 1861, his address is 220 S. Front Street and he is noted as a retail and wholesale liquor and wine dealer. In 1865, he is residing at the famous Continental Hotel located on the Southeast corner of 9th and Chestnut which is famed for having an elevator, called a vertical train back then. It was where all the wealthy and powerful chose to stay when in Philadelphia. 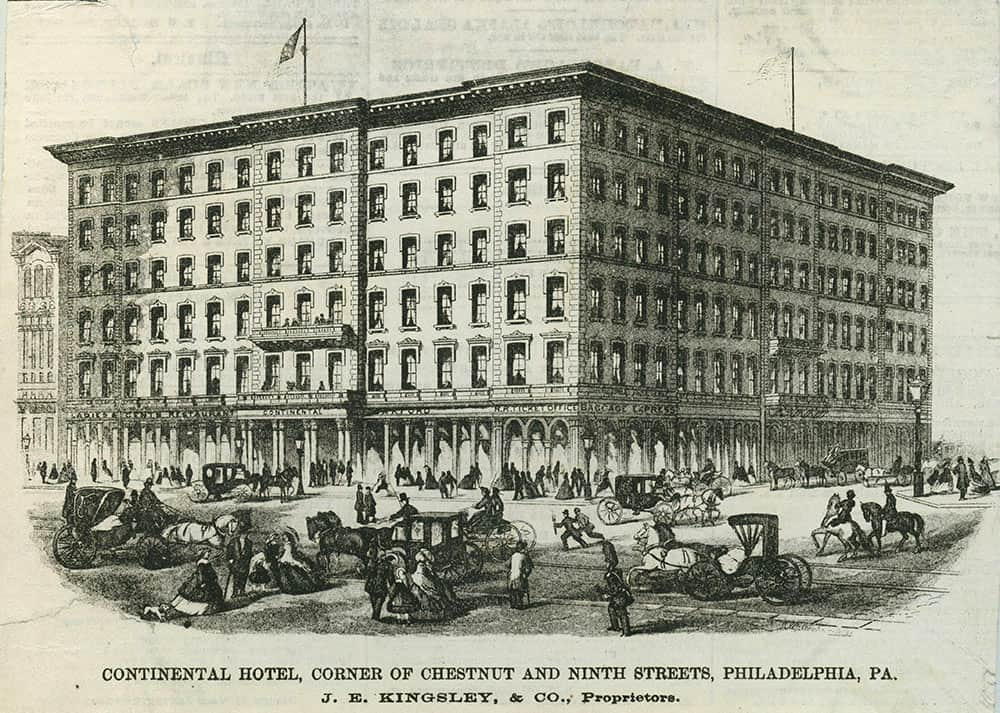 Ridgway remains at the Front Street address throughout and after the Civil War up until 1870 or so. On December 13, 1866, Ridgway married Susan R. Shreve of Mount Holly, New Jersey. They would have two children. 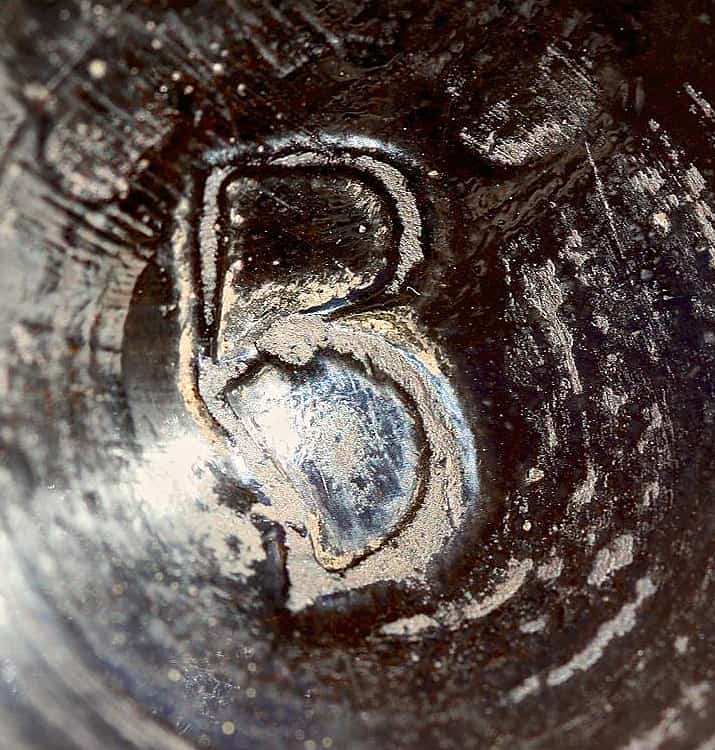 Unfortunately, I could not find out if this was a bitters, wine or some other type of liquor bottle. The fact that it was found in an 1850s trash pit is about right. Of course there is no paper label to confirm. The color of the glass and pontil is correct too. It was probably made at the Whitney Glassworks in Glassboro, New Jersey. The “B” on the base is a mystery. Maybe a personal mark by the glass blower?

Ridgway would die on March 9, 1899 in Philadelphia. 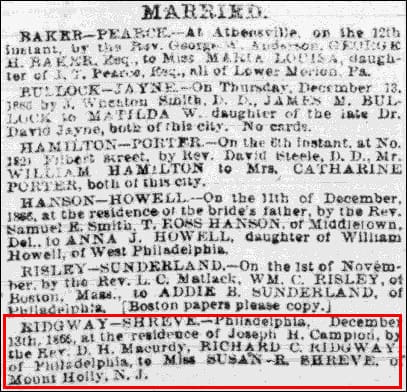 1877: Newspaper notice (below) Residence of Richard C. Ridgway – The Philadelphia Inquirer, Saturday, May 5, 1877

Ferdinand Meyer V is a native of Baltimore, Maryland and has a BFA in Fine Art and Graphic Design from the Kansas City Art Institute and School of Design. Ferdinand is the founding Principal of FMG Design, a nationally recognized design consultation firm. Ferdinand is a passionate collector of American historical glass specializing in bitters bottles, color runs and related classic figural bottles. He is married to Elizabeth Jane Meyer and lives in Houston, Texas with their daughter and three wonderful grandchildren. The Meyers are also very involved in Quarter Horses, antiques and early United States postage stamps. Ferdinand is the past 6-year President of the Federation of Historical Bottle Collectors and is one of the founding members of the FOHBC Virtual Museum.
View all posts by Ferdinand Meyer V →
This entry was posted in Bitters, Digging and Finding, History, Spirits, Wine & Champagne and tagged Antique, Black, Bottle, broker, Continental, dug, email, found, George, Glass, Hotel, iron, lady's leg, Pennsylvania, Philadelphia, pontil, R C Ridgway, real estate, Richard C. Ridgway, Robert Biro, Savannah, Whitney. Bookmark the permalink.