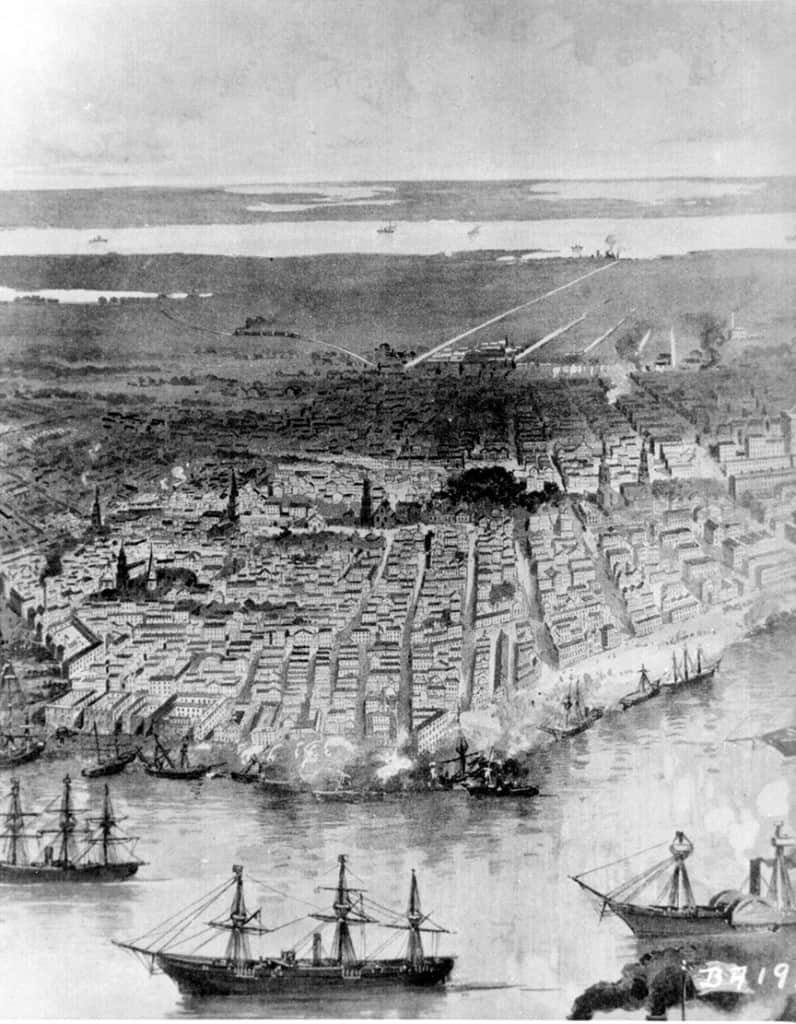 You may have noticed more of a push here at Peachridge Glass and with other bitters collectors to purge their files of potential unlisted bitters. You see, the word is out that Bill Ham is getting closer with his draft for the much-anticipated Bitters Bottles Supplement 2. As a matter of fact, the latest draft is with me for redlines. This will be the 908th bitters post on PRG and I have many other folders with references of bitters to explore. For example the Beach’s Stomachive Bitters from E. D. Beach in New Orleans, Louisiana. James Viguerie sent the clipping below which matches work in my “To Do” folder. I wonder if this is a typo and “Stomachive” should be “Stomachic” which is a medicine or tonic that promotes the appetite or assists digestion.

Here is another unlisted bitters that I have not had a chance to research. I saw your posting for a Dr. Beach’s Restorative Wine Bitters and thought at first that it must be the same guy. The ads are from the same time period too. However, the one you posted on was a Dr. Wooster Beach from New York. The one in my ad is a Dr. E. D. Beach, a chemist and apothecary located at Charters and Customhouse streets in New Orleans. My bet is that these two men are some how related. Unfortunately, I failed to save what newspaper I found this ad in, I suspect it was one from New Orleans in the 1840’s.

Dr. Erasmus Darwin Beach was one of the best known and longest practicing physicians in New Orleans. Dr. Beach was born on September 11, 1815, in Hamilton County, Ohio which is near Cincinnati. His father was named Solomon Serrin Beach (1783-1850) and his mother was Sarah Patterson Terry (1790-1827). Dr. Beach would marry his first wife, Jane Catherine Beach (Ustick) (1816-1864) in 1839 when he was 24 years old and then graduate from the Medical College of Ohio in Cincinnati in 1842. He moved to New Orleans, Louisiana in 1846 where he quickly set up shop as as druggist and physician. It was during this time that he would advertise his Beach’s Anti-Cathartic Mixture and Beach’s Stomachive Bitters.

In 1856, he would serve two terms as the elected City Coroner during which he framed and succeeded in passing an ordinance that tended to prevent steamboat explosions and other accidents by which such heavy losses of life occurred at New Orleans and on the lower Mississippi River. He was a member of the local Medical Society and identified with it since its organization. Dr. Beach would die August 6, 1902 and is burried in New Orleans.

DIED–On August 6, 1902, Dr. Erasmus Darwin Beach died at his home in Baronne street. Dr. Beach was one of the best known physicians in New Orleans and in many ways identified himself with professional work. He was a member of the local Medical Society and identified with it since its organization. The deceased leaves a number of children and many grandchildren with whose bereavement the Journal warmly sympathizes. – The New Orleans Medical and Surgical Journal, Volume 55

Erasmus D. Beach, M.D. Medical College of Ohio, Cincinnati, 1842, the oldest physician in New Orleans, died in that City, August 5, aged 87. He was the elected coroner of New Orleans in 1856 and served two terms, during which he framed and succeeded in passing an ordinance that tended to prevent steamboat explosions and other accidents by which such heavy losses of life occurred at New Orleans and on the lower Mississippi River.” – JAMA: The Journal of the American Medical Association, Volume 39, By American Medical Association, HighWire Press page 441

Ferdinand Meyer V is a native of Baltimore, Maryland and has a BFA in Fine Art and Graphic Design from the Kansas City Art Institute and School of Design. Ferdinand is the founding Principal of FMG Design, a nationally recognized design consultation firm. Ferdinand is a passionate collector of American historical glass specializing in bitters bottles, color runs and related classic figural bottles. He is married to Elizabeth Jane Meyer and lives in Houston, Texas with their daughter and three wonderful grandchildren. The Meyers are also very involved in Quarter Horses, antiques and early United States postage stamps. Ferdinand is the past 6-year President of the Federation of Historical Bottle Collectors and is one of the founding members of the FOHBC Virtual Museum.
View all posts by Ferdinand Meyer V →
This entry was posted in Advertising, Bitters, History, Medicines & Cures and tagged beach, Beach's, bitters, Cincinatti, Darwin, Doctor, Erasmus, James Viguerie, Louisiana, New Orleans, ohio, physician, Stomachive. Bookmark the permalink.