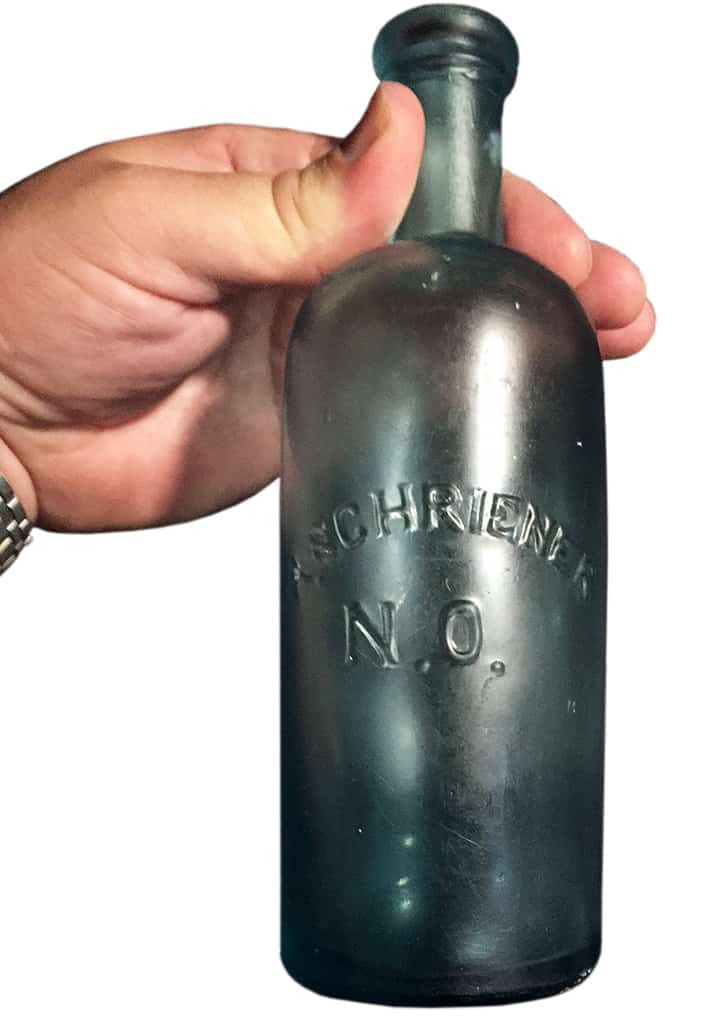 Here is a really cool bottle from an even cooler city. Well not so cool temperature-wise but just plain ole’ cool, New Orleans, Louisiana. NOLA, the Big Easy…Crescent City. Incoming e-mail below with three pictures I cropped in Photoshop.

Hello, My friend and I found a great lot in the 7th Ward of New Orleans and dug many iron pontil sodas when we came across this bottle. It appears to be a medicine but other local bottle hounds think it may be an early bitters. We checked the New Orleans Bottle Digger bible and could not find it on any list. It has a re-fired pontil, BIM, applied tooled top in an ice blue dark aqua coloration. It stands over 8″ which leads me to believe it may be a bitters. The embossing says “A. SCHRIENER N. O.” Any help would be greatly appreciated. 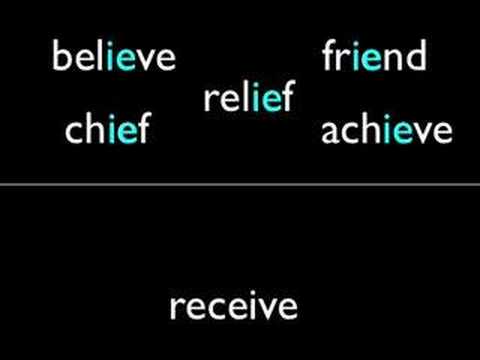 Well I can’t confirm if it was a bitters (yet) but it looks like the name “SCHRIENER” is misspelled on the bottle. It should be “SCHREINER” with the “i” and “e” transposed. Pretty common mistake back then, and even now. Of course all of us spellers use the “I before E, except after C” poem in our mind often. It is a mnemonic rule of thumb for English spelling. If one is unsure whether a word is spelled with the sequence ei or ie, the rhyme suggests that the correct order is ie unless the preceding letter is c, in which case it is ei. There are also exceptions, there always is. 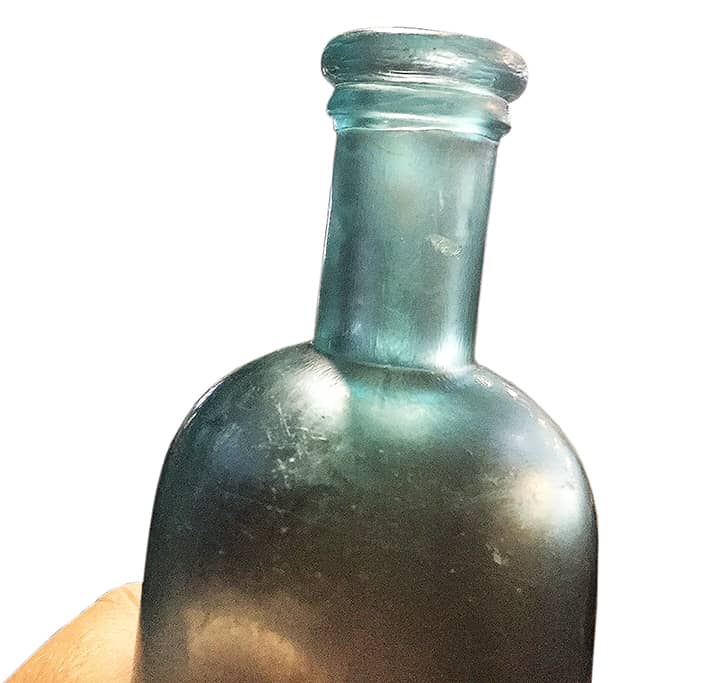 Auguste (also August) Schreiner was a Frenchman which I find odd. This is according to two United States Federal Census documents. He was born somewhere in the 1820s and his parents also, were both from France. I would have thought he was a German. Anyway, he comes to America, probably via New York or Philadelphia and ends up in New Orleans in the French Quarters. Of course. At first he is as a druggist anchored to the corner of a local hospital. Not a bad place to be. Go to any medical center in United States and you will see a CVS, Walgreens or RiteAid (or maybe all three), within eye-site of the hospital. Like fleas on a dog. Well, not my dogs.

Schreiner operates his drug store from about 1860 up until 1884 at least, according to New Orleans City Directories and a few local newspaper notices. His primary address is 291 Decatur Street (Click) in the French Quarters, pictured above in 2014. He does spin-off another August Schreiner with his wife Virginia. August Jr. was also a druggist, though at a different address in New Orleans.

So we do have a bottle that looks very much like a bitters. Now we just need to find a labeled example or an advertisement.

Ok, Marianne Dow reminds me that there is a listing in Bitters Bottles by Carlyn Ring and W. C. Ham, that being S 60 SCHRIENER’S STOMACH BITTERS. So there you go. This has got to be the same bottle requiring an update in Bitters Bottles Supplement 2. 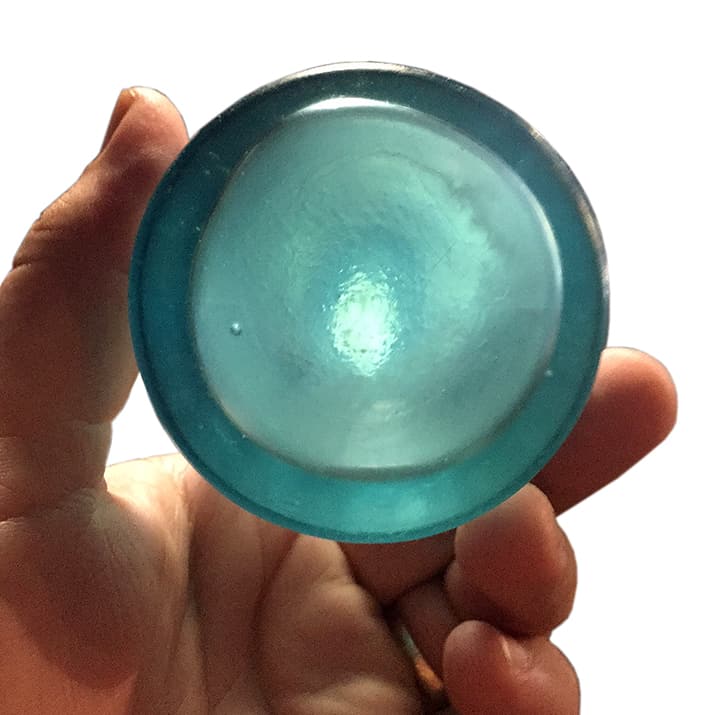 Ferdinand Meyer V is a native of Baltimore, Maryland and has a BFA in Fine Art and Graphic Design from the Kansas City Art Institute and School of Design. Ferdinand is the founding Principal of FMG Design, a nationally recognized design consultation firm. Ferdinand is a passionate collector of American historical glass specializing in bitters bottles, color runs and related classic figural bottles. He is married to Elizabeth Jane Meyer and lives in Houston, Texas with their daughter and three wonderful grandchildren. The Meyers are also very involved in Quarter Horses, antiques and early United States postage stamps. Ferdinand is the past 6-year President of the Federation of Historical Bottle Collectors and is one of the founding members of the FOHBC Virtual Museum.
View all posts by Ferdinand Meyer V →
This entry was posted in Bitters, Digging and Finding, Druggist & Drugstore, Medicines & Cures, Questions and tagged bitters, Bottle, dug, found, French, New Orleans, Schreiner, Schriener. Bookmark the permalink.