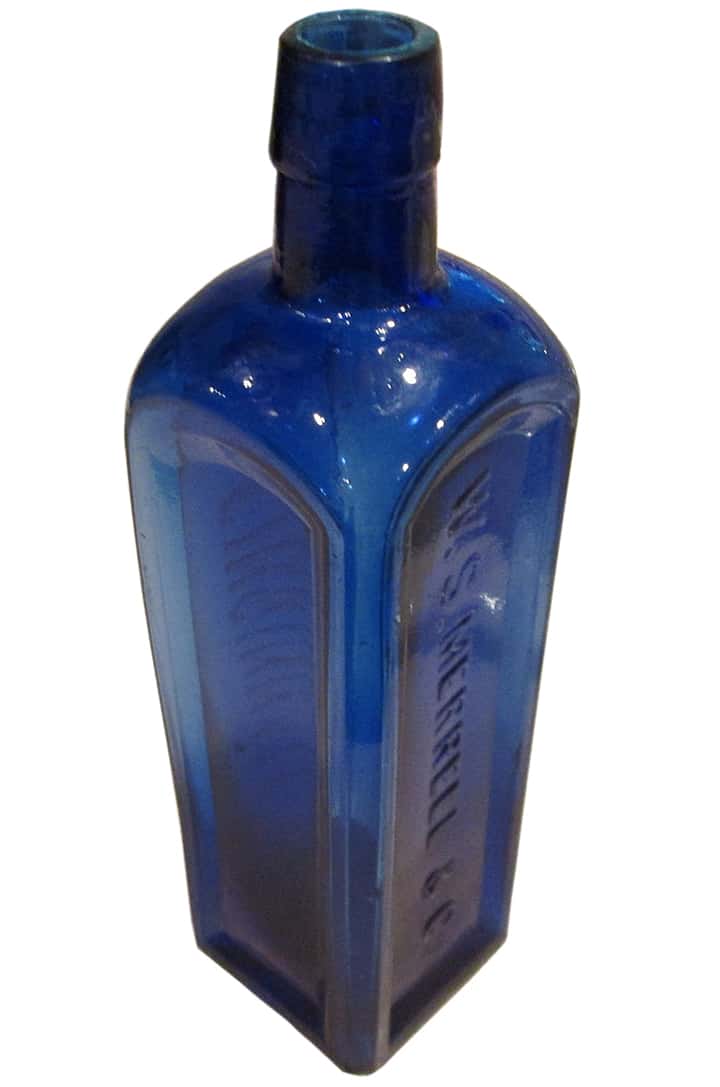 Now here is an interesting e-mail about a killer bottle that brings to mind the Solomon’s Strengthening and Invigorating Bitters from Savannah, Georgia and the S. S. Smith Jr. & Co. from Cincinnati, Ohio. As you will find out, the Merrell name is a big part of chemical manufacturing and medicine history in America that spanned some 167 years which is quite amazing.

Ferdinand, I have sent photos of a bottle unknown to me. It is typical Bitters shape, deep cobalt blue but is only embossed W S Merrell & Co and Cincinnati on the reverse panel. He was a druggist from the 1850s through the 80s. I am trying to figure out if it is a Bitters or a Medicine. Thanks for any help you can give. Dennis Huey 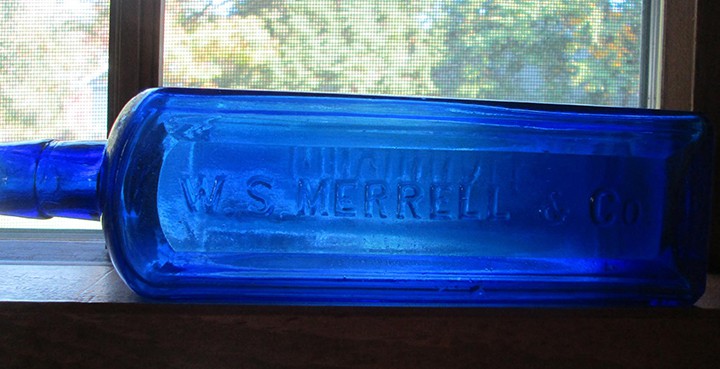 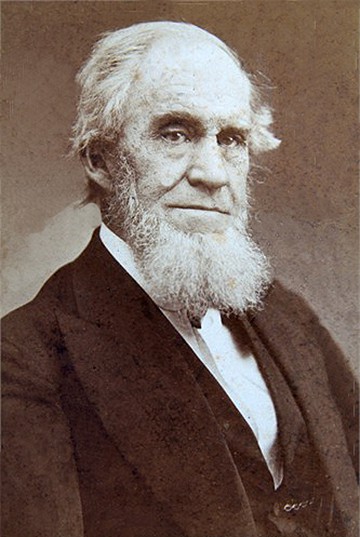 William Stanley Merrell, whose parents were from colonial New Hartford, Connecticut, was born at New Durham, Greene County, New York on 08 January 1798 and moved with his family to Oneida, New York in 1801 when he was a child. At the age of sixteen, he journeyed on horseback to Cincinnati to visit his uncle, Major William Stanley, and returned, in the same manner, to New York State and briefly studied medicine in common schools and eventually graduated from Hamilton College in 1824 with a chemistry and allied sciences degree. With his degree, he immediately returned to Cincinnati and opened a preparatory school which specialized in chemistry and applied sciences. In 1825, he went to Augusta, Kentucky and became principal of a seminary. He next moved to Tuscumbia, Alabama in 1828 and became president of a female college. On 10 June 1828, Merrill opened the Western Market Apothecary which was the first apothecary shop west of the Allegheny Mountains at Sixth Street and Western Row in downtown Cincinnati. 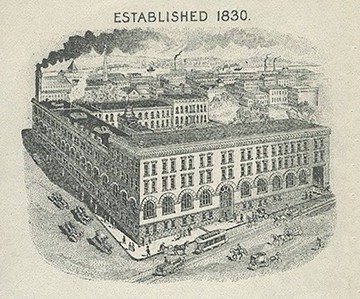 The William S. Merril Company was established in 1830

The William S. Merril Company was established in 1830. Merrell turned out to be more of a research scientist than a merchant and in 1832 he began to manufacture drugs for other pharmacies. In 1847, he discovered podophyllin, a substitute for calomel, and became the first pharmaceutical manufacturer to begin producing newly discovered resinous compounds commercially. His company served as an agent for “green drug” preparations and sold an assortment of specific tinctures along with corn silk, saw palmetto, black haw, echinacea, black cohosh, cactus, passion flowers, cotton root bark, fringe tree, and stone root. In 1850, his brother, Albert S. Merrell, became his business partner. Merrell was also the president of the Eclectic Medical College and served as a member of the American Pharmaceutical Association. 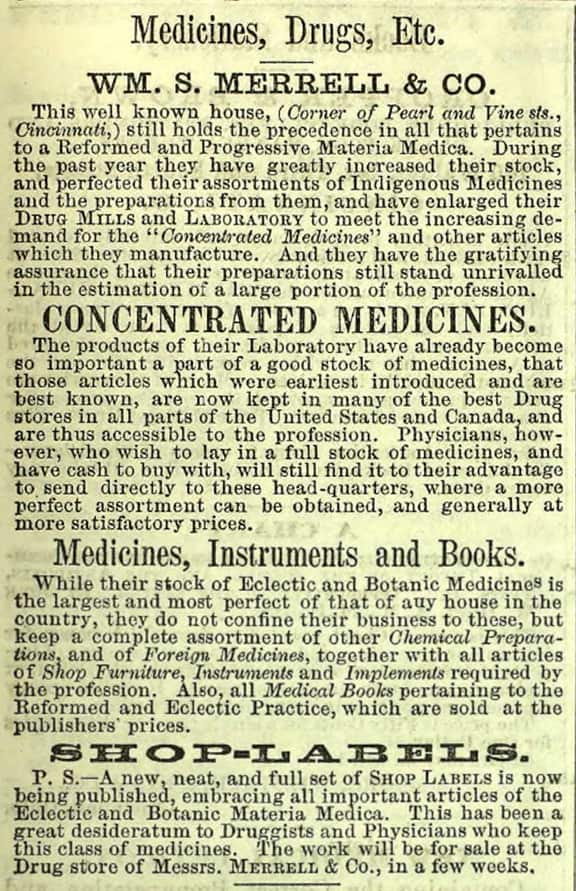 His wholesale drug business became quite successful and by the 1870s he was supplying ingredients to pharmacies throughout the United States and Europe. After his death in 1880, his sons incorporated the business as the William S. Merrell Chemical Company. The president at that time was George Merrell who organized the William S. Merrell Chemical Company of Cincinnati in 1888. 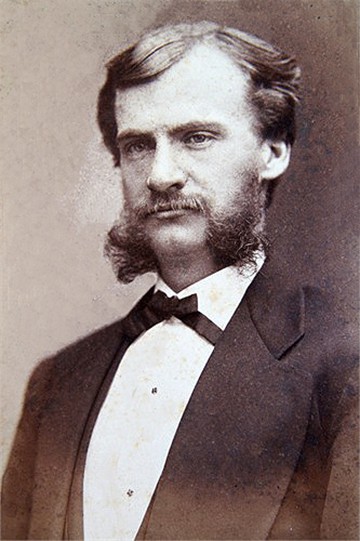 Later, in 1932 the business, still called the William S. Merrell Co., opened a research and manufacturing facility in Reading, Pennsylvania. By 1939 it operated out of 10 buildings on 9 acres. By 1978, the company was on 37 acres and employed 1,100. Merrell merged with Dow Chemicals in 1980.

William S. Merrell died in Cincinnati in 1880 when he was 82 years old. He is depicted on a mural that is on permanent display at the Greater Cincinnati Airport (see below). His brother George, took over the company after his death. 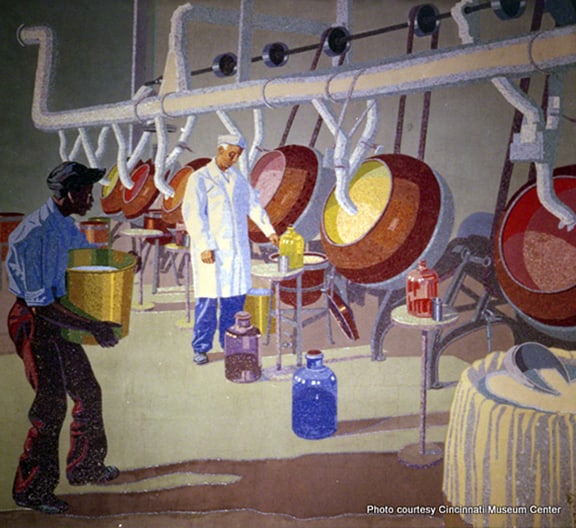 W. Reiss took the photos for this mural of two Merrell employees overseeing the coating of tablets in rotary kettles. Reiss’ mural, moved from the Cincinnati’s Union (Train) Station to the main terminal at Cincinnati Northern Kentucky International Airport. 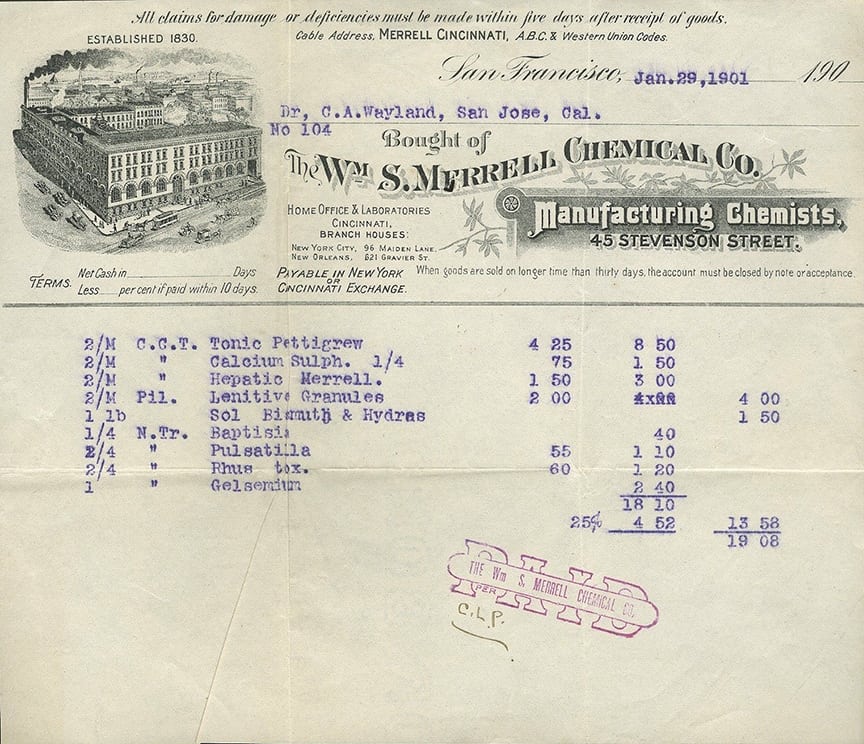 Perhaps the most notable event on the company’s 167-year history was their planned United States introduction of thalidomide (as Kevadon). In 1960 Merrell licensed the drug from the German company Chemie Grünenthal but a brand new reviewer at the FDA, Dr. Frances Oldham Kelsey, refused the application on the grounds that it needed more clinical studies. Merrell argued that the drug, already widely used in Europe, was completely safe. It was soon found that thalidomide, commonly prescribed as a morning-sickness treatment, was exceptionally teratogenic and caused phocomelia. A disaster was averted in the US but some 10,000+ thalidomide babies were born in Europe.

Unfortunately I can find no specific confirmation that the cobalt bottle represented in this post is a bitters. There are some records that suggest a cordial but that can not be proved either without a labeled example or advertising showing this bottle.

1815: William S. Merrill, Cincinnati – 1842 Catalog of the Members of the Union Society

Ferdinand Meyer V is a native of Baltimore, Maryland and has a BFA in Fine Art and Graphic Design from the Kansas City Art Institute and School of Design. Ferdinand is the founding Principal of FMG Design, a nationally recognized design consultation firm. Ferdinand is a passionate collector of American historical glass specializing in bitters bottles, color runs and related classic figural bottles. He is married to Elizabeth Jane Meyer and lives in Houston, Texas with their daughter and three wonderful grandchildren. The Meyers are also very involved in Quarter Horses, antiques and early United States postage stamps. Ferdinand is the past 6-year President of the Federation of Historical Bottle Collectors and is one of the founding members of the FOHBC Virtual Museum.
View all posts by Ferdinand Meyer V →
This entry was posted in Bitters, Druggist & Drugstore, History, Medicines & Cures, Questions and tagged Apothecary, chemical, Cincinnati, cobalt, Eclectic, Hamilton, manufacturer, Medicine, Merrell, New York, ohio, pharmaceutical, podophyllin. Bookmark the permalink.