Key West Revisited – Another Quest to Dive For Bottles | Layers 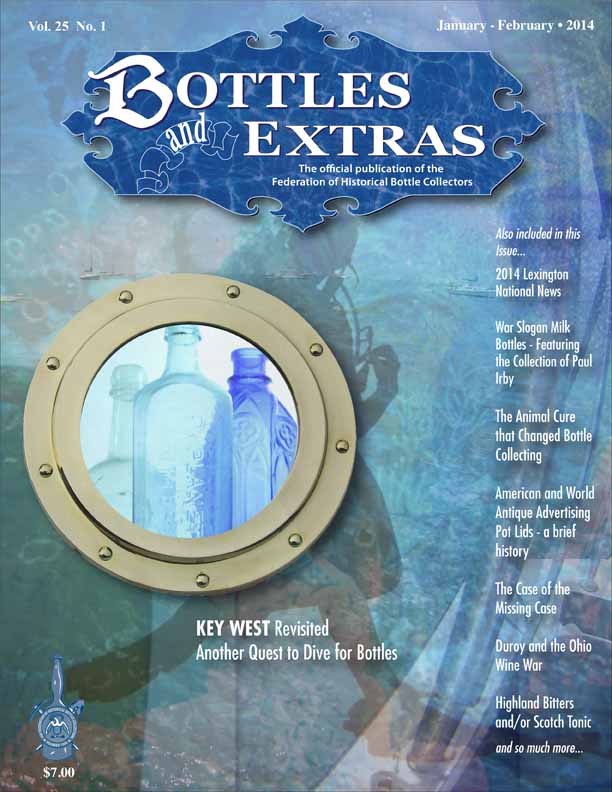 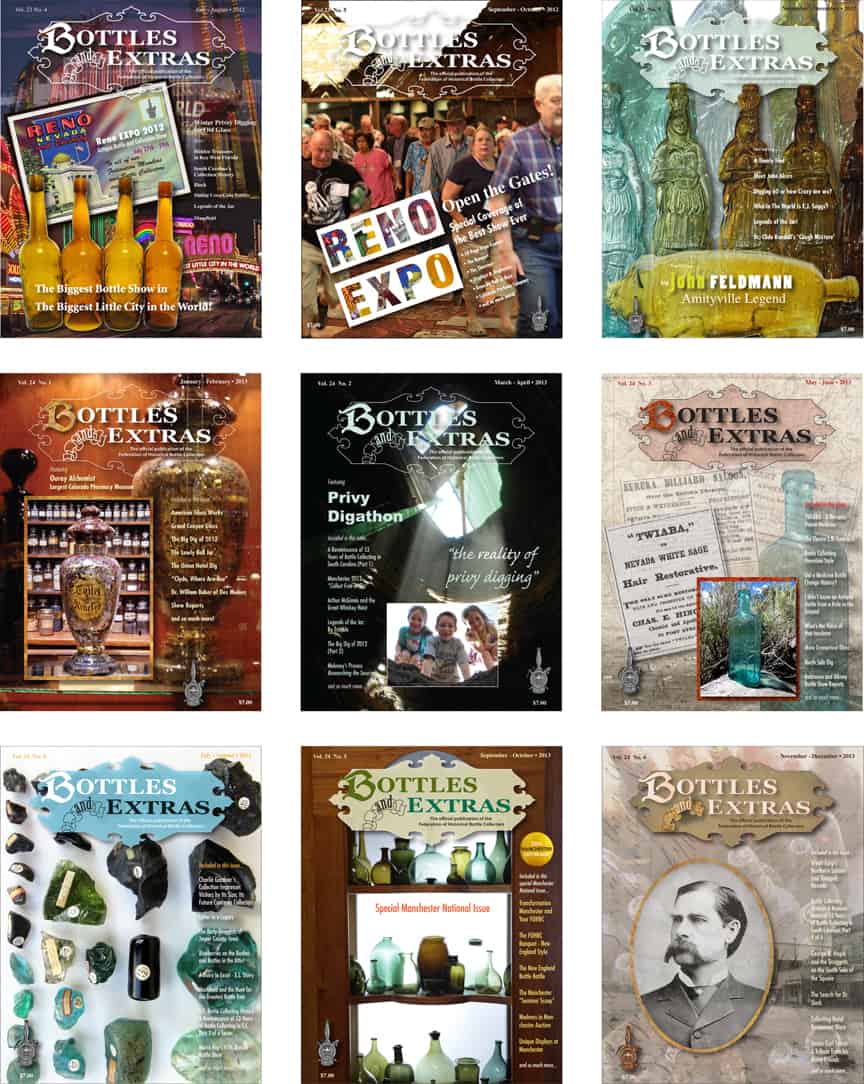 Covers for the last nine issues of Bottles and Extras, the flagship magazine of the Federation of Historical Bottle Collectors

I thought I would give those interested, a peak at the January | February 2014 issue of Bottles and Extras. The issue has exciting articles like Duroy and the Ohio Wine War, Highland Bitters and/or Scotch Tonic, American and World Antique Advertising Pot Lids – A brief history, The Case of the Missing Case, 2014 Lexington National News, War Slogan Milk Bottles – Featuring the Collection of Paul Irby and The Animal Cure that Changed Bottle Collecting. There is also a feature article called Key West Revisited – Another Quest to Dive for Bottles from Pam Selenak. Her article inspired this issues cover design which I have broken down into layers below. Kind of fun. We need a blue cover too.

The January |February 2014 issue is with the printer in Missouri and you can look forward to the following:

Become a member of the FOHBC 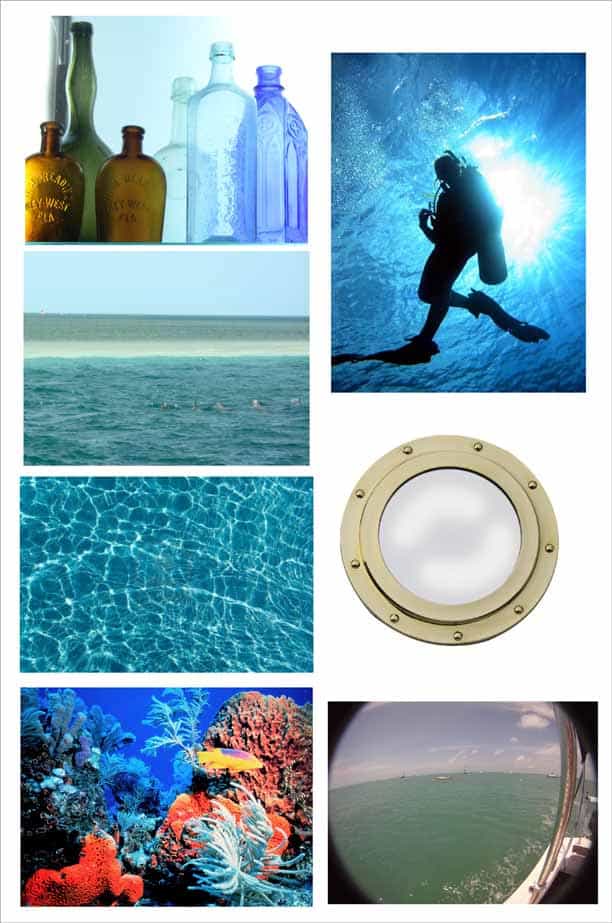 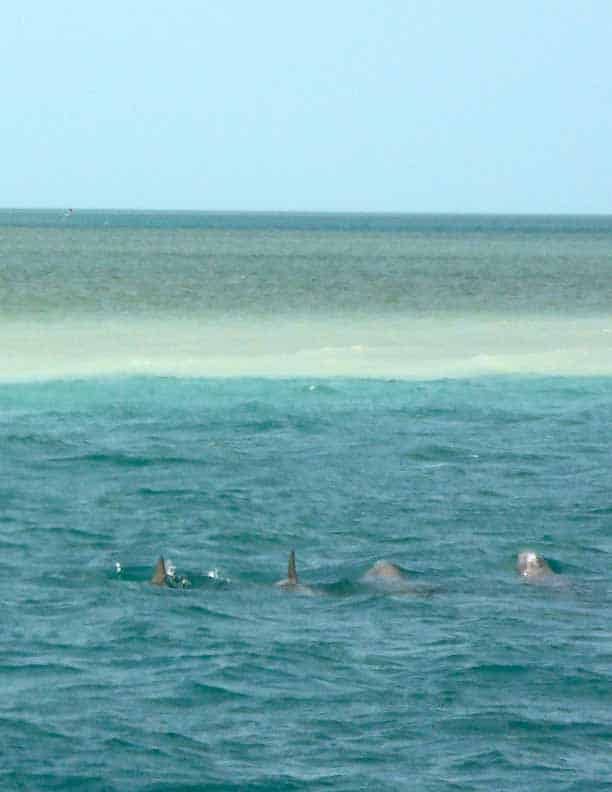 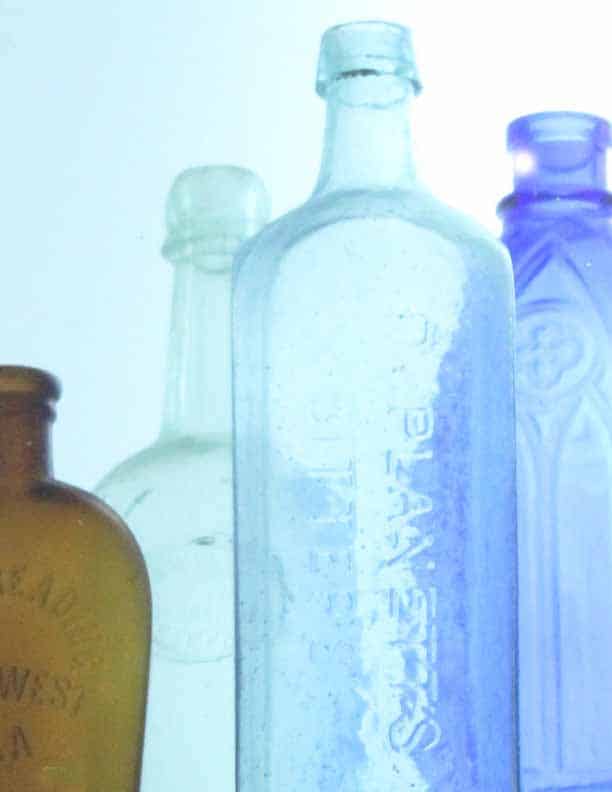 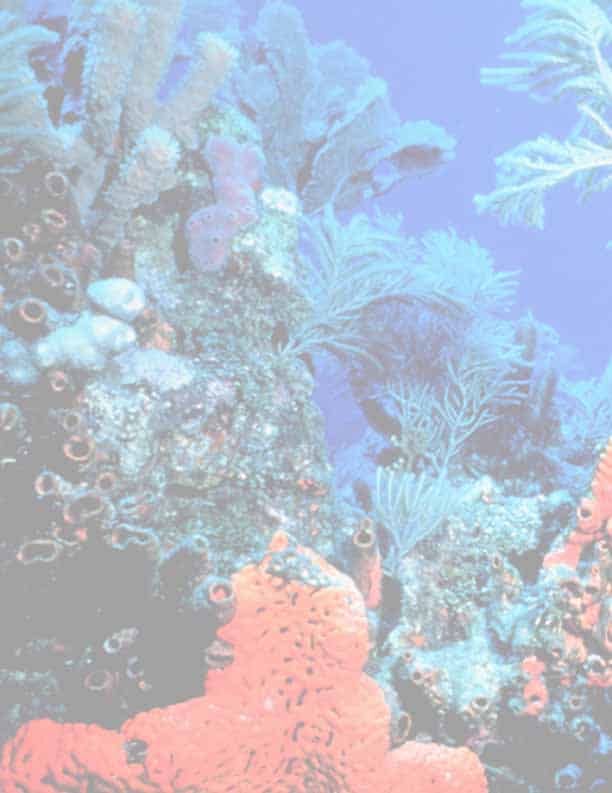 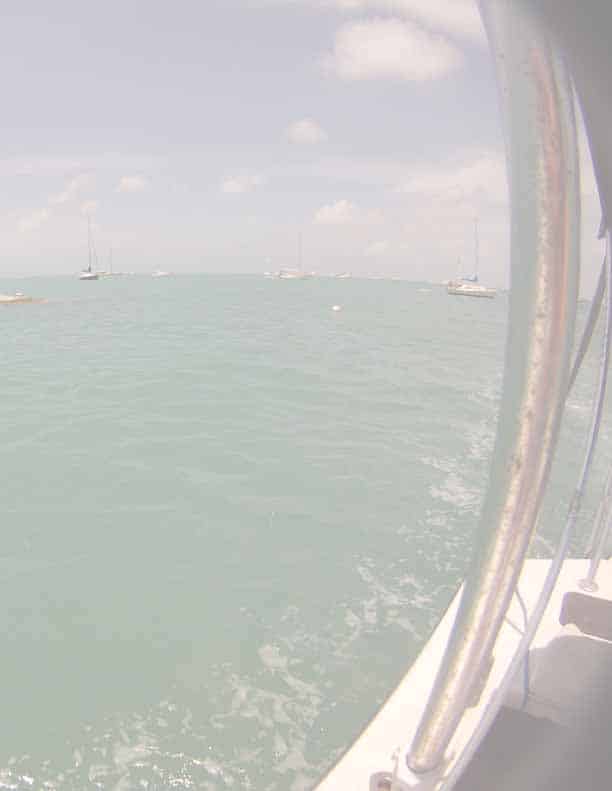 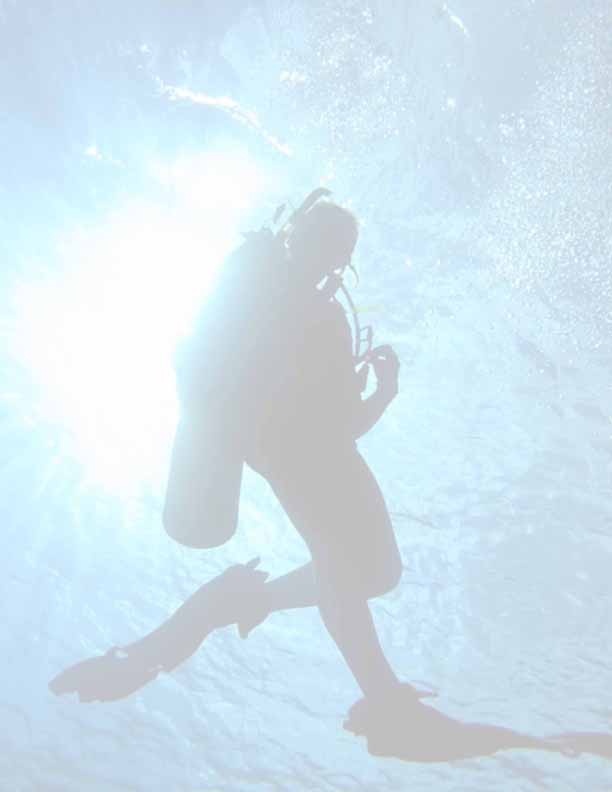 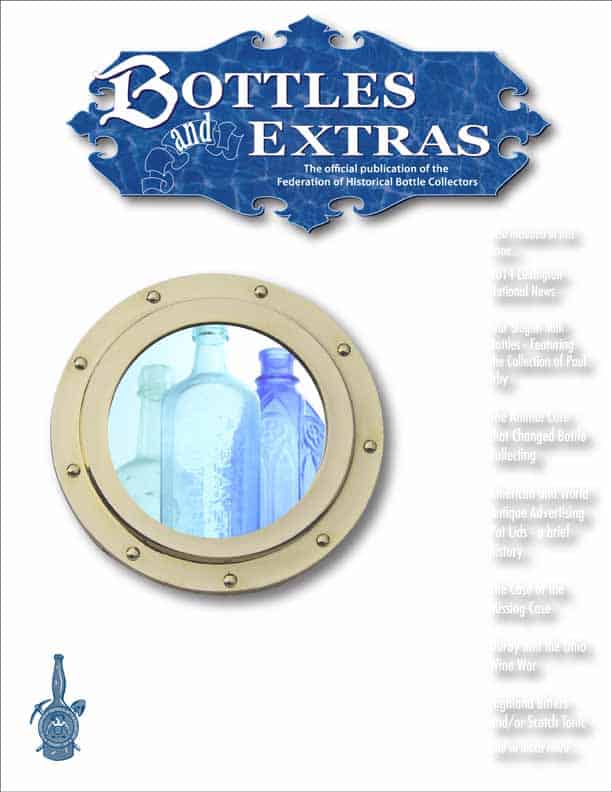 Ferdinand Meyer V is a native of Baltimore, Maryland and has a BFA in Fine Art and Graphic Design from the Kansas City Art Institute and School of Design. Ferdinand is the founding Principal of FMG Design, a nationally recognized design consultation firm. Ferdinand is a passionate collector of American historical glass specializing in bitters bottles, color runs and related classic figural bottles. He is married to Elizabeth Jane Meyer and lives in Houston, Texas with their daughter and three wonderful grandchildren. The Meyers are also very involved in Quarter Horses, antiques and early United States postage stamps. Ferdinand is the past 6-year President of the Federation of Historical Bottle Collectors and is one of the founding members of the FOHBC Virtual Museum.
View all posts by Ferdinand Meyer V →
This entry was posted in Art & Architecture, Article Publications, Bottles and Extras, Diving, News, Photography and tagged bottles, design, Extras, February, fohbc, January, Key West, photography, Selenak. Bookmark the permalink.