‘Yo Ho Ho And A Bottle of Rum’ Bottles On Bayou? 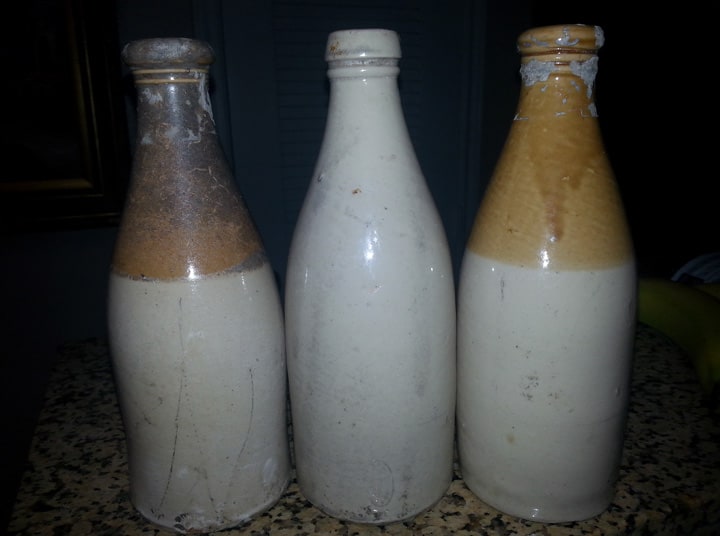 A few of grandpa’s Rum Bottles

‘Yo Ho Ho And A Bottle Of Rum’ Bottles On Bayou? 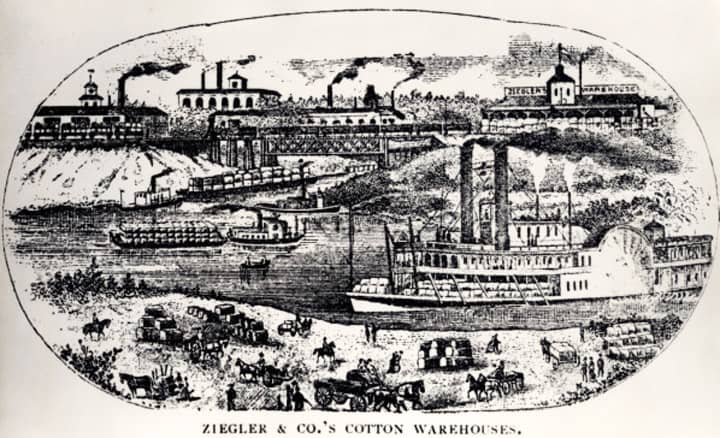 I thought I would lead off today with a very interesting e-mail I received from a fellow Houstonian who has uncovered some bottle history I was unaware of. If you recall, I did a series earlier in the year based on my desire to find out more about the ground beneath me in downtown Houston.

I have some interesting bottle stories to share with you.

My grandfather worked for the city of Houston as an inspector back in the 60’s. He passed away in the 90’s. In a closet in his house was a couple of old milk crates filled with old bottles and an article from the Houston Chronicle dated June, 19, 1966 (just months after I was born). The title of the article is, “Yo Ho Ho And A Bottle Of Rum’ Bottles On Bayou?”. I will try to send a picture of the bottles and article. On that same page of the paper is an article involving plans to build a recreaction park south of the dome called “Astroland”. 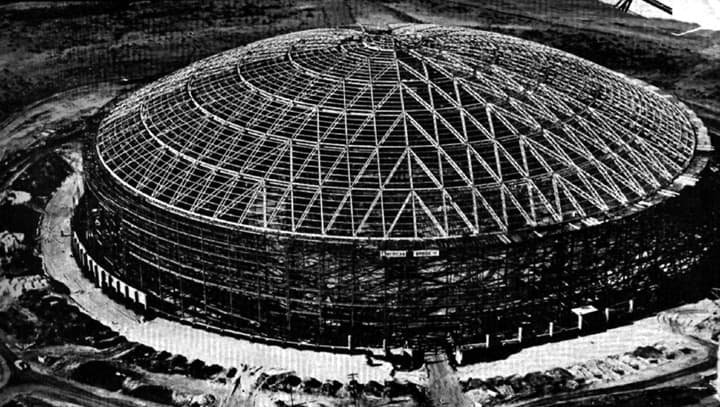 Houston Astrodome or simply the Astrodome, is the world’s first multi-purpose, domed sports stadium, located in Houston, Texas, It opened in 1965 as Harris County Domed Stadium and was nicknamed the “Eighth Wonder of the World”.

I am an Arborist in Houston, Texas and own my own tree service. My wife and I work together and are able to stop at estate and garage sales randomly while traveling between jobs. Well, back in the 90’s when I received grandpa’s rum bottle collection, I purchased a bottles price list book. Last week my wife and I saw an estate sale and decided to take a look. My old bottle book finally paid off. We found a bottle collection! Believe it or not we were on the second day of the sale and at 25 percent off we purchased 2 beautiful Pineapple N.Y. Bitters (both olive). I was shocked to see the bottles in the first place but to see a piece of tape with $12 on each of them almost made me cry.

My now antique bottle loving Peruvian wife is expecting a baby boy in December. We don’t make much money with our small tree service so we are counting this as a real blessing for this winter. 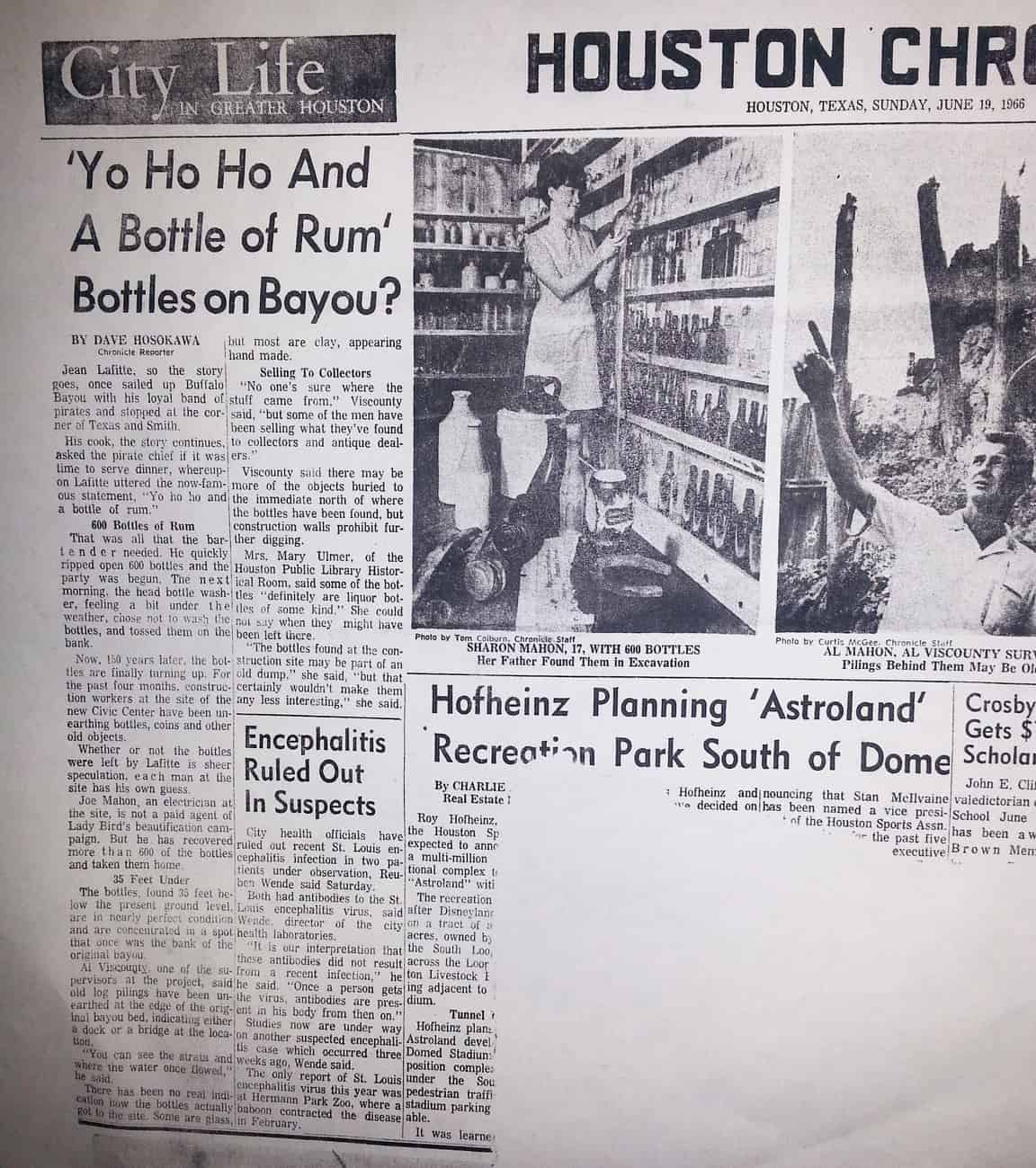 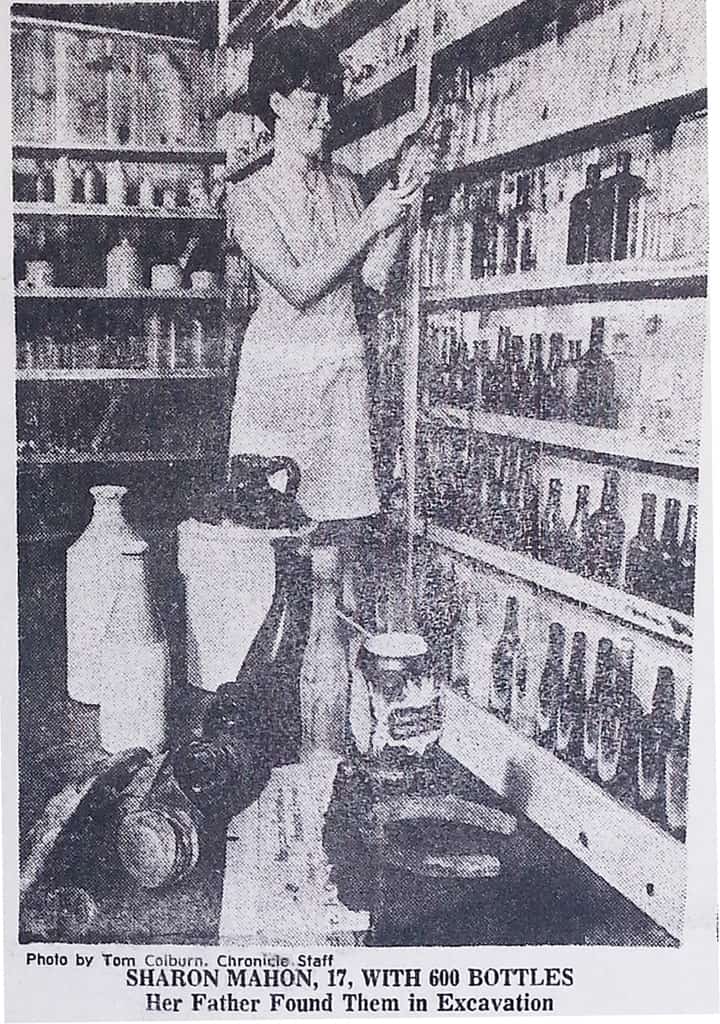 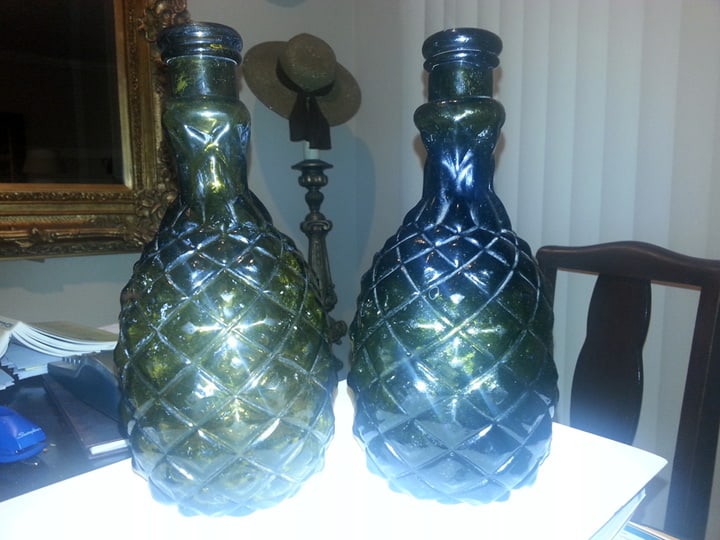 Ferdinand Meyer V is a native of Baltimore, Maryland and has a BFA in Fine Art and Graphic Design from the Kansas City Art Institute and School of Design. Ferdinand is the founding Principal of FMG Design, a nationally recognized design consultation firm. Ferdinand is a passionate collector of American historical glass specializing in bitters bottles, color runs and related classic figural bottles. He is married to Elizabeth Jane Meyer and lives in Houston, Texas with their daughter and three wonderful grandchildren. The Meyers are also very involved in Quarter Horses, antiques and early United States postage stamps. Ferdinand is the past 6-year President of the Federation of Historical Bottle Collectors and is one of the founding members of the FOHBC Virtual Museum.
View all posts by Ferdinand Meyer V →
This entry was posted in Article Publications, Bitters, Collectors & Collections, Digging and Finding, History, Rum, Spirits and tagged Al Mahon, Astroland, bayou, bitters, Chronicle, Houston, New York, Pineapple, rum, Sharon Mahon. Bookmark the permalink.