This is the second weekly round-up of some really nice photography from various facebook and other glass sites. These pictures are amazing. It is so nice to see such great care with topic selection, composition and lighting. Well done to each of you.

Make sure you visit the Fresh Peach Gallery which represents the best of the best pictures from 2012. 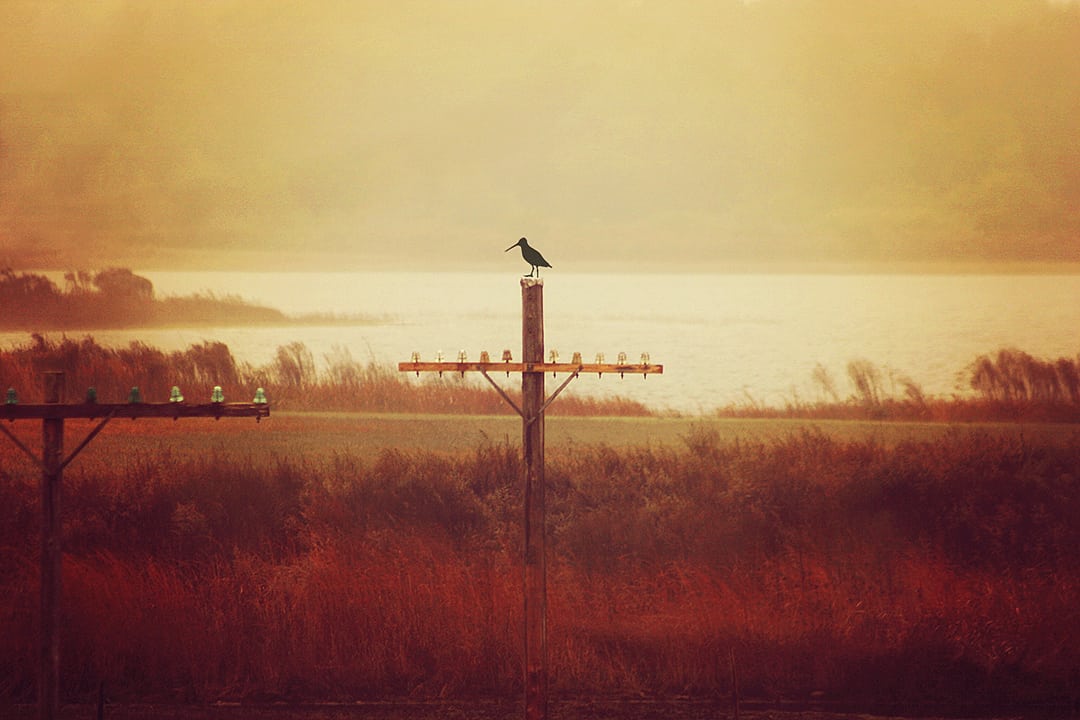 Back yard view at sunset…..love it here! From Collecting Insulators 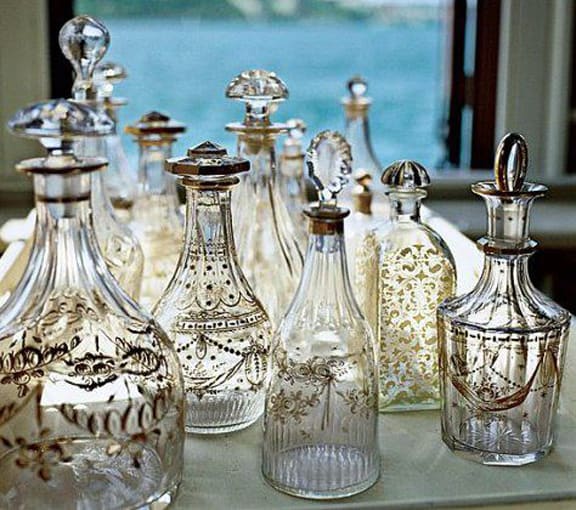 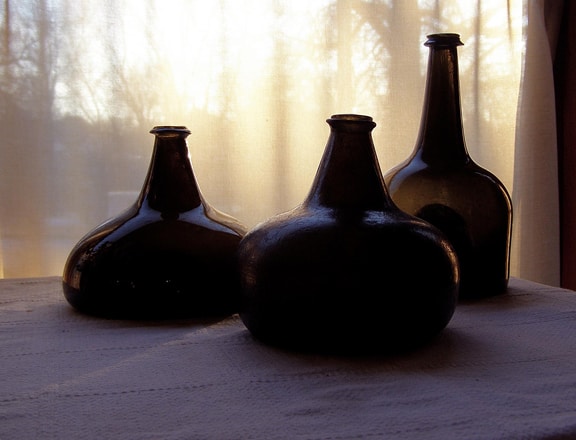 Some of my small collection of Black glass. I have always appreciated these types of things and have enjoyed seeing your stuff and the response it has received – Woody Douglas Took this the other day when snow was really falling. Then we had a day of no snow but I look out now, and snowing again beautifully. – James Campiglia 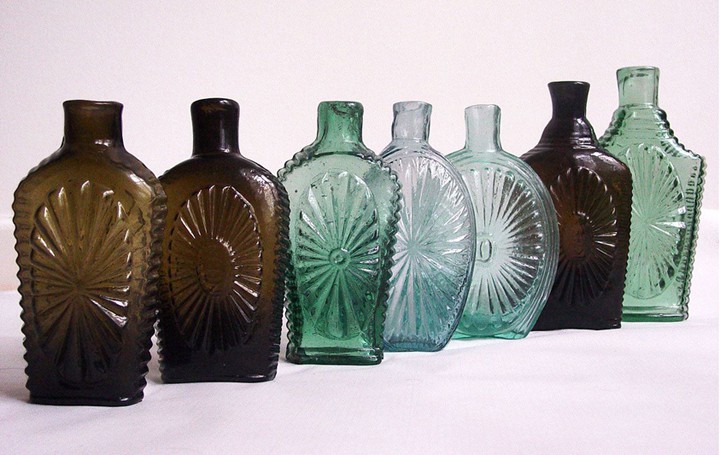 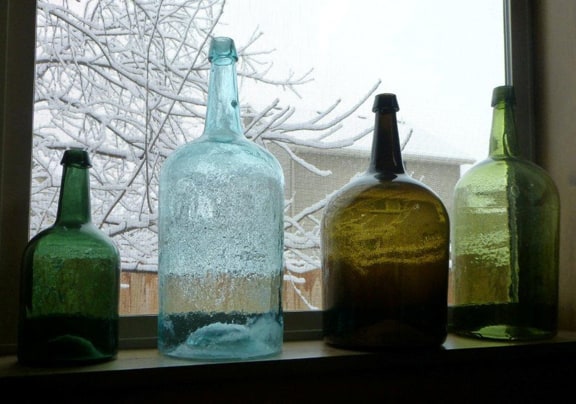 For the Demijohn or plain bottle guys… here’s a picture of just a few of my many demi’s! I don’t just collect bottles, I collect ALL kinds of bottles!!! – James Campiglia 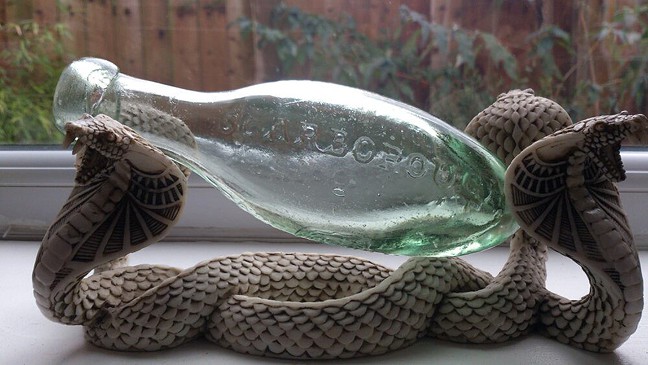 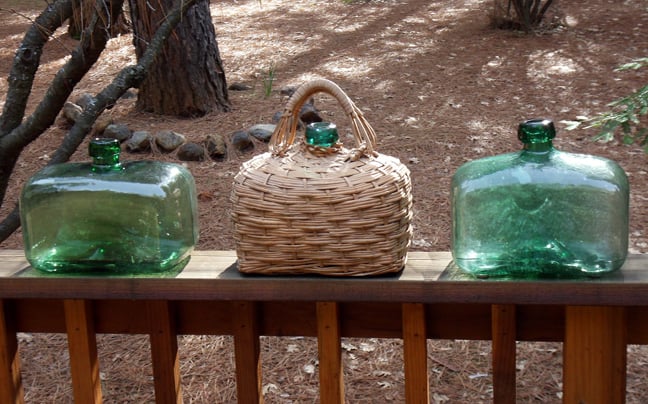 I feel these are made in the USA. In 1884 Edward R Emerson of New York had a patent on the bread loaf form. He was a New York Wine merchant as I recall. There is an interesting and informative article about the bread loaf demijohns over at the Peachridge Glass website. Read: “Loaf of Bread” Demijohns – Dale Santos 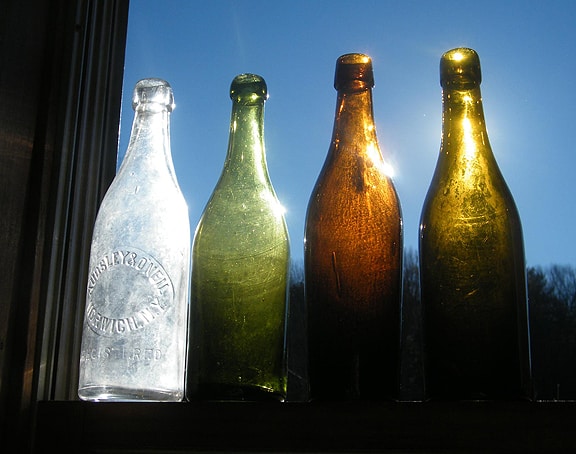 An assortment of American and British mustard bottles….. From a friends collection (Phil Edmonds)…Chris Rowell 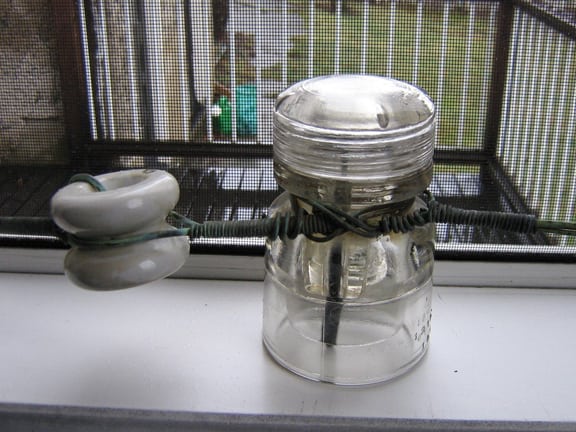 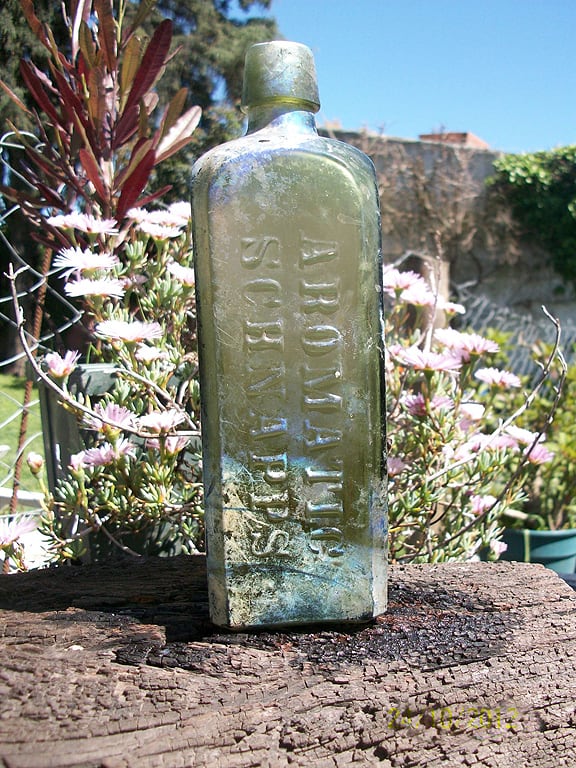 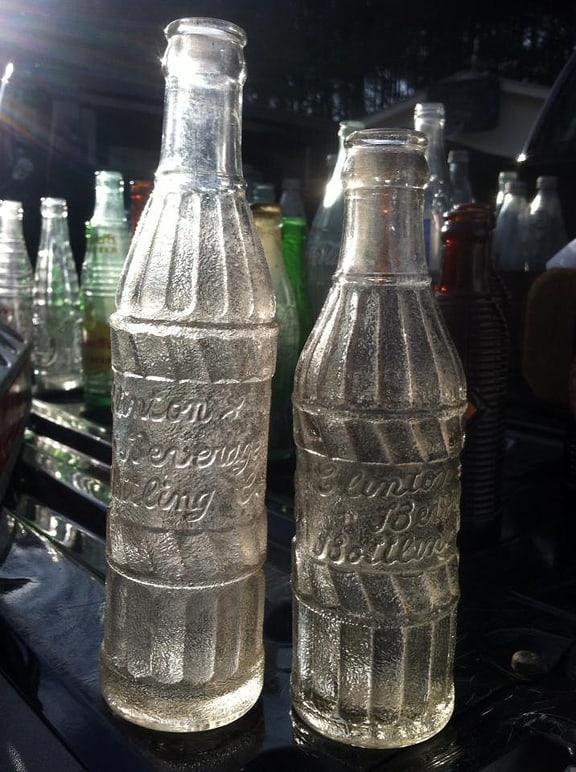 Are these two sizes common? Never thought there were two different ones. Thx! – Robert Creech 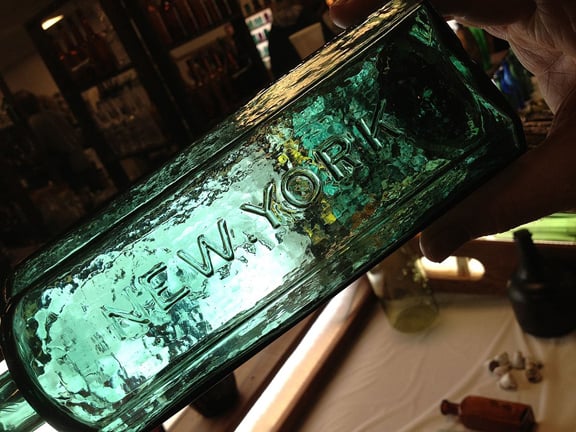 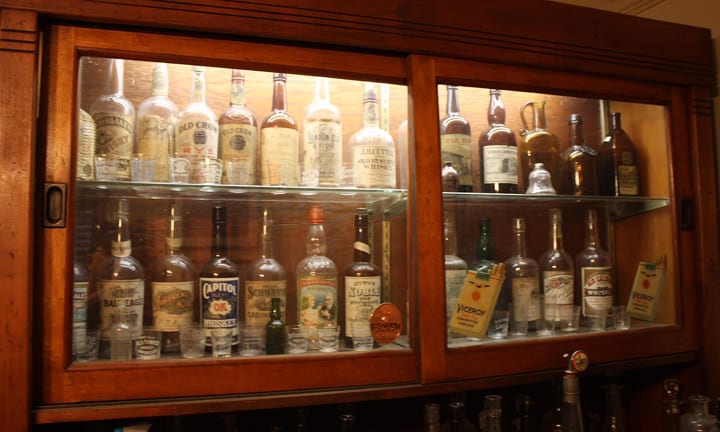 I have collected whiskies since 1978 so the seals are not new. I purchased some great items from Dale Murschell when he was selling off his collection after he wrote the seal book. Ebay & Facebook have really helped with purchases and exposure. The shots, bottles and jugs number near 1,000 and I’m designing the backlite cases for my bottle room. I have been dusting off and trying to cataloge the stuff. Man what a job! David Jackson (Read: David Jackson and his Applied Seal Bottles)