Target Balls – Glass Made to be Broken 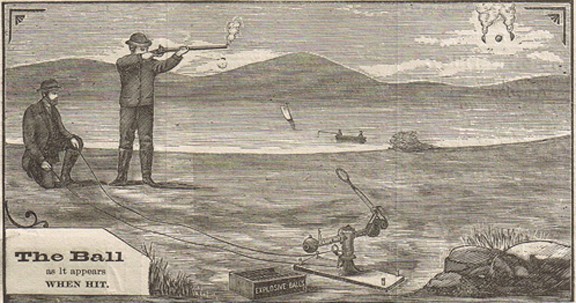 Target Balls – Glass Made to be Broken

When I think of Target Balls, the first person that comes to mind is Ralph Finch. In looking at his online Journal and website (On Target! The International Journal for Collectors of Target Balls), he is often asked… 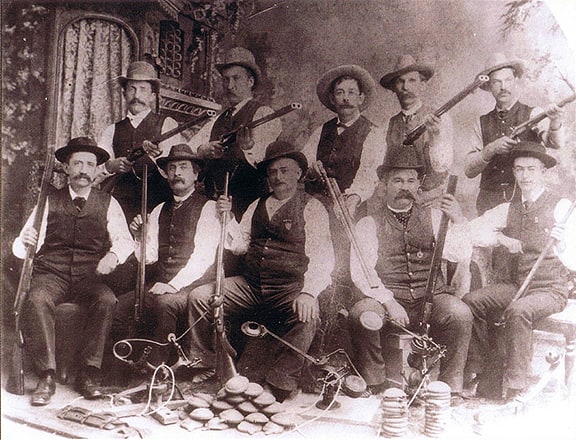 “What are Target Balls”

Nowadays, hardly anyone knows what they are, but more than 100 years ago millions of people knew. From across the United States, throughout England, France, Germany, Italy and other European nations and on down to Australia, people young and old saw target balls in use. Common people to heads of state – U.S. presidents, Queen Victoria, the German kaiser, to name a few – saw target balls fly through the sky. So, again, what are target balls?

You are probably familiar with trap shooting — the firing with a shotgun at round, clay disks thrown into the air — and perhaps you have even done it. But while clay shooting has been around for more than a hundred years, what came before it?

Thousands and thousands of birds, particularly pigeons (which is why clay disks are still called “clay pigeons”) were flung from traps and blown to bits. But from around 1876 to 1885, because of a decline in the availability of live birds as well as changing social attitudes, glass balls often were the target of choice, particularly in exhibition, circus and Wild West show shooting. These balls, similar in size and appearance to today’s glass Christmas tree ornaments, were the “only substitute ever invented for the living bird,” something that Annie Oakley is said to have had silk streamers stuffed inside, something that in one summer the Bohemian Glass Works (in New York City) was making at the rate of 1,250,000 over six months’ time, something Buffalo Bill Cody chased after on horseback, “old ladies” darned socks on and babies allegedly cut their teeth on — all according to an 1878 ad! In their heyday, target balls sold for a little over a penny each; today one ball has sold for as much as $28,500, although “common” balls, generally in amber or blue, can be acquired for as little as $100. (read full post) 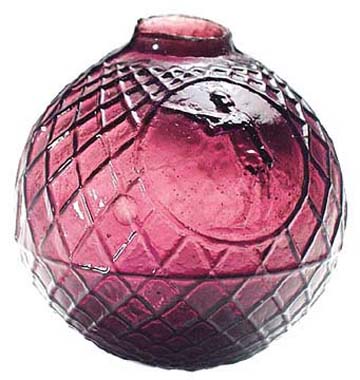 Here are a couple of GREAT online resources to investigate. I really like the Glass Target Balls website.

Antique Target Throwers – A History of Trap and Skeet Equipment

I ‘ve put together a few pictures below of great American Target Balls and related imagery. I encourage you to check out the links above and further explore. 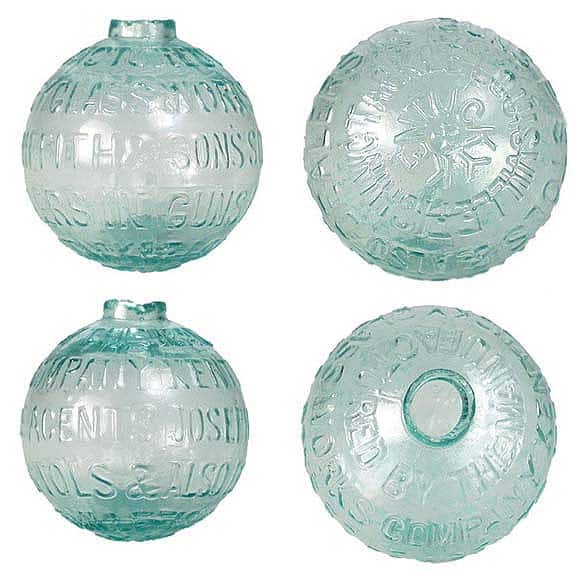 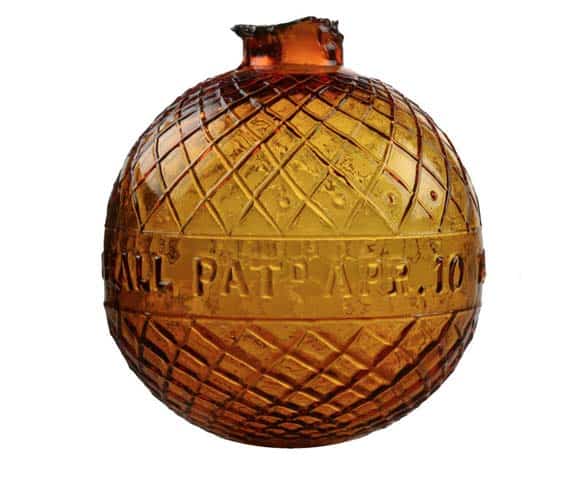 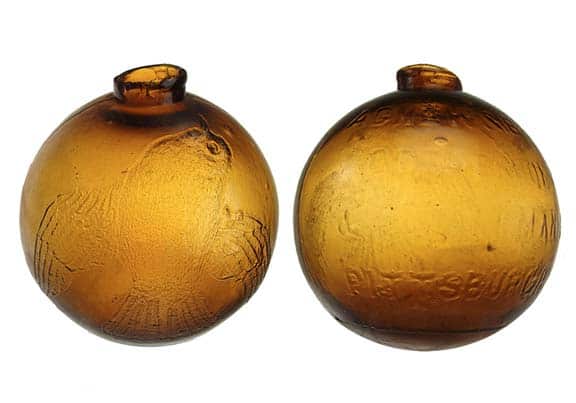 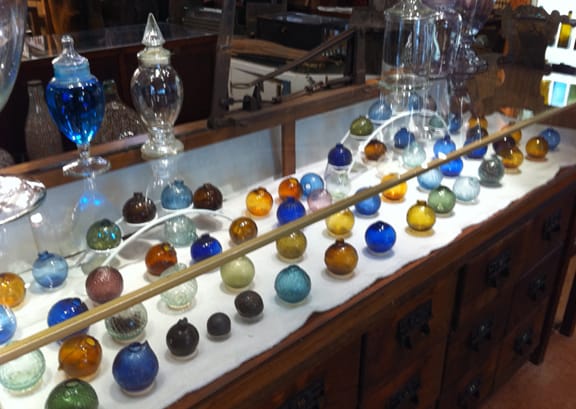 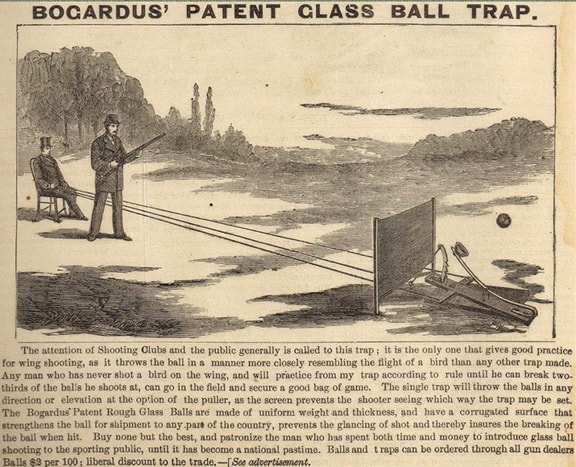 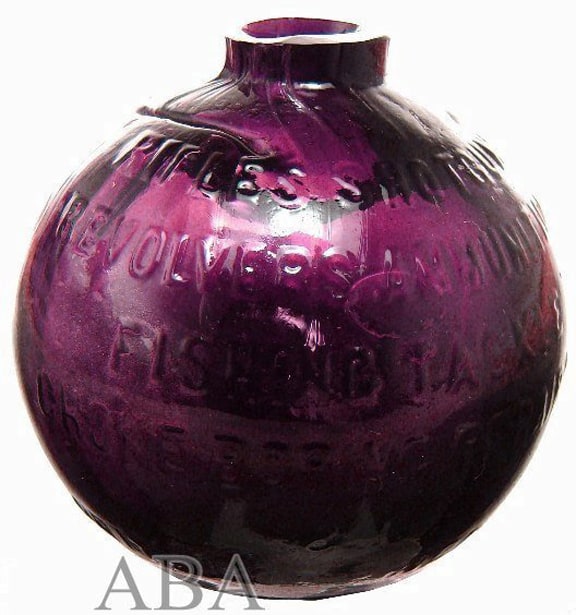 3 Responses to Target Balls – Glass Made to be Broken