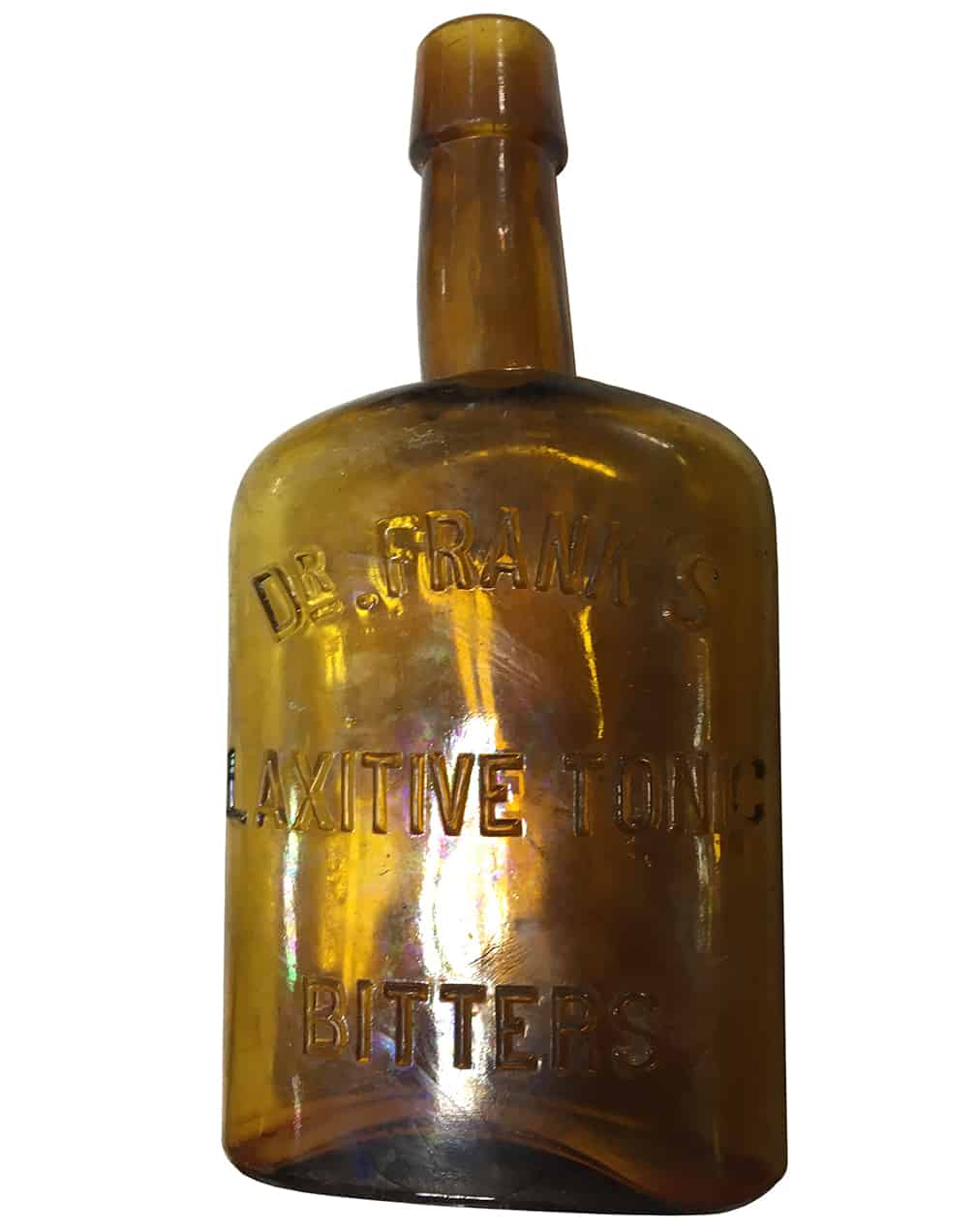 Now here is a cool bitters bottle that up until now, I had never seen before. As coincidences go, I’m seeing two examples this past week. The first was auctioned off earlier in the week in Glass Works Auctions | Auction #124 which is pictured below. The second, pictured above, was on a dealer table at the Mississippi Gulf Coast Bottle Show happening this past weekend. Tom Lines from Alabama sent me a picture. 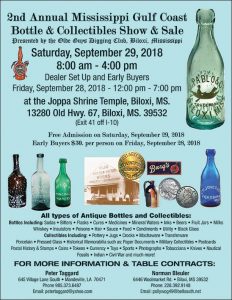 There is absolutely nothing I can find online except a surprising number of people named Frank Bitters. One clue might be is that an example was found in an old city dump in Mobile, Alabama. With that, I see a few doctors and grocers in Mobile but nothing solid enough to add to this post. No labeled examples. No advertising. 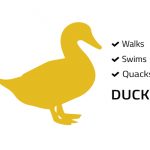 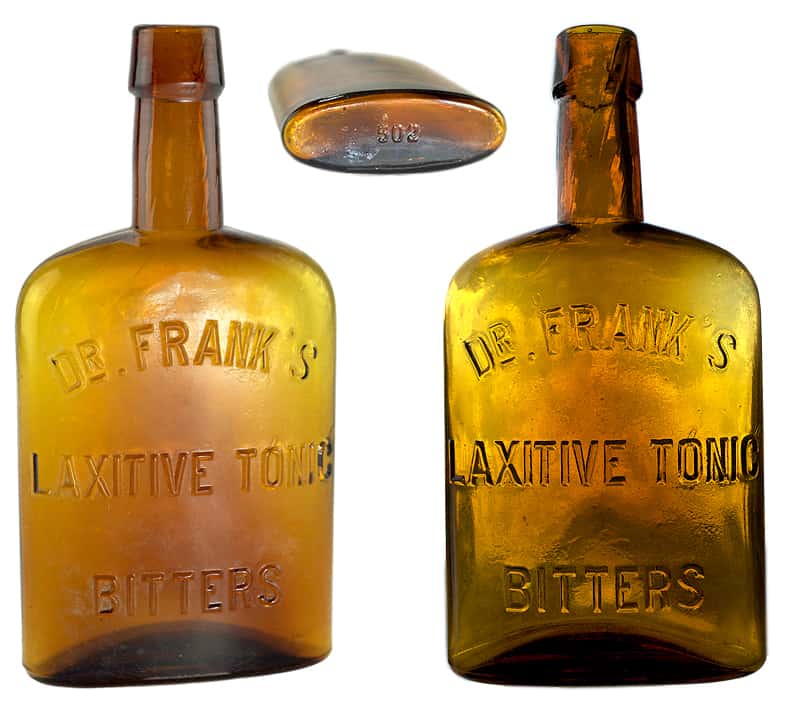 Ferdinand Meyer V is a native of Baltimore, Maryland and has a BFA in Fine Art and Graphic Design from the Kansas City Art Institute and School of Design. Ferdinand is the founding Principal of FMG Design, a nationally recognized design consultation firm. Ferdinand is a passionate collector of American historical glass specializing in bitters bottles, color runs and related classic figural bottles. He is married to Elizabeth Jane Meyer and lives in Houston, Texas with their daughter and three wonderful grandchildren. The Meyers are also very involved in Quarter Horses, antiques and early United States postage stamps. Ferdinand is the past 6-year President of the Federation of Historical Bottle Collectors and is one of the founding members of the FOHBC Virtual Museum.
View all posts by Ferdinand Meyer V →
This entry was posted in Bitters, liquor, Liquor Merchant, Medicines & Cures, Questions, Tonics and tagged alabama, bitters, Dr., Franks, Laxative, Mobile, Tonic, unknown. Bookmark the permalink.