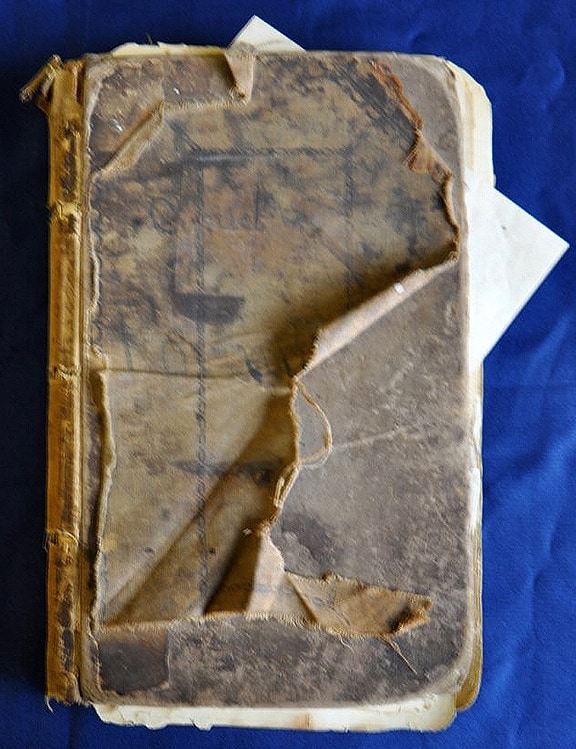 Here is an original piece that is quite fascinating. Incoming email from Lou Holis (Lake Alfred, Florida) that prompted some follow-up. Who would have thought there was a relationship between Dr. Pepper and bitters?

Hi Ferd: Seen this ledger up for auction again from a lesser known auction house in VA. http://www.auctionzip.com/Listings/2550910.html the last time it sold in Dallas in 2009 at Heritage Auctions. Wonder if there was a bottle, even if it was a label only, as I am sure you know Dr Pepper is a Texas product. Last time it sold had good media coverage, not sure what it went for though. Anyhow just passing it on. The item eventually sold for 9800 + 18% auction house premium.

Item is an Approximately 360 Page Hand Written Ledger Book Containing Hundreds of Drug & Product Formulas Written in the Late 1800s/Early 1900s. On Page 19 is a Formula Entitled “Dr. Peppers Pepsin Bitters”. What We have Here is What We Believe to be the Original Formula that Inspired the Creation of the Widely Popular Dr. Pepper Soda. In 1830, Dr. Charles Pepper was Born, settling down in Rural Retreat, VA, and the Famous Dr. Pepper Soda Drink was officially named after him by Wade Morrison who Marketed Dr. Pepper to the World. Wade Morrison left Rural Retreat and left for Waco, Texas, where he Marketed and Mass Produced what would Become the Wildly Popular Dr. Pepper Soda. Mr. Weaver, the current owner of this formula, made a private purchase of the book to put with his collection of soda & drugstore memorabilia and brought the formula from Waco, Texas Back to Rural Retreat, Virginia – where the book currently resides. There is a lot of conjecture due to the historic nature of the matter as to the original creation of the formula that one can read about on-line. 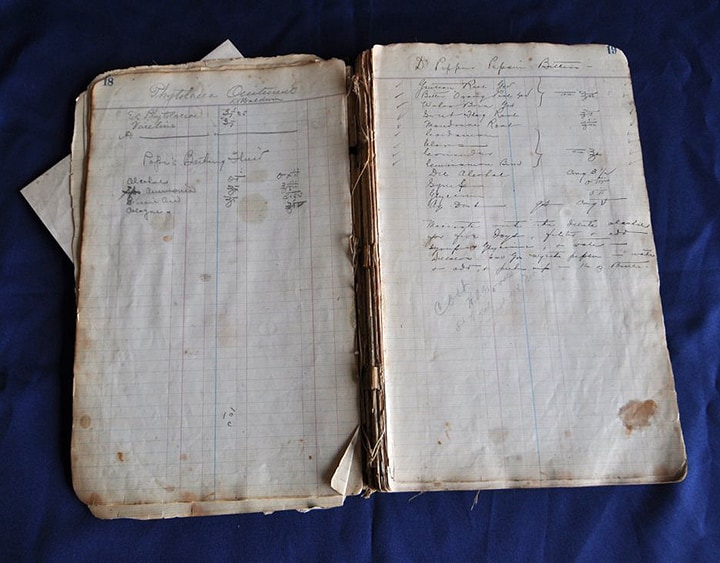 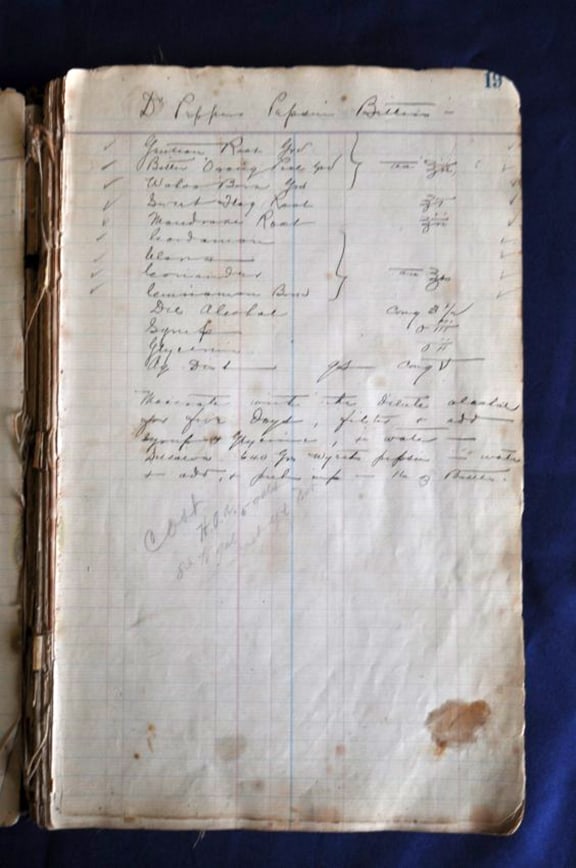 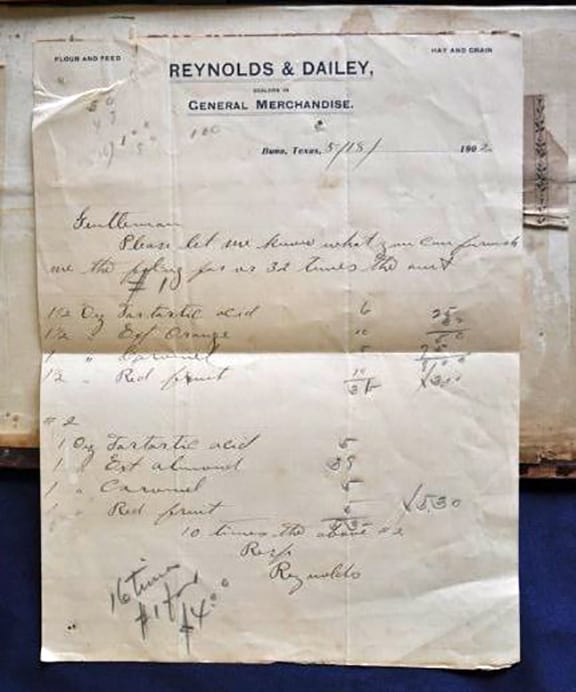 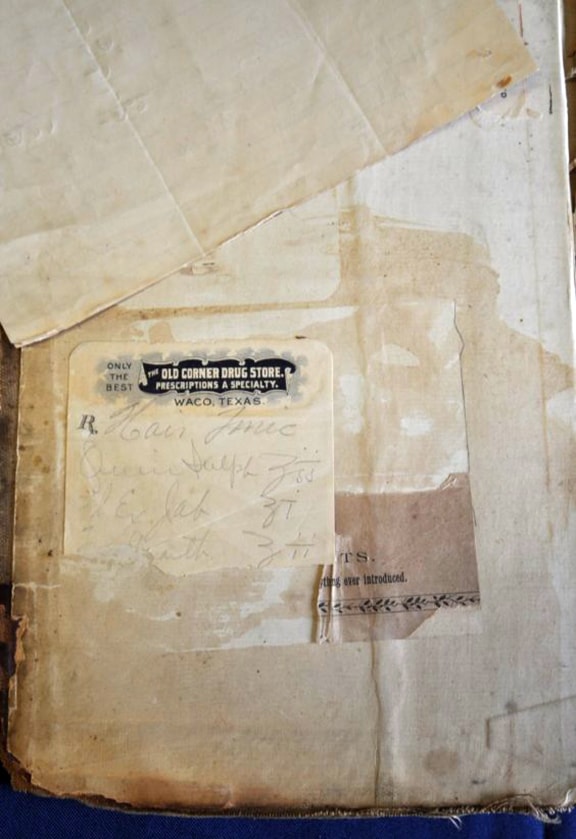 Ferdinand Meyer V is a native of Baltimore, Maryland and has a BFA in Fine Art and Graphic Design from the Kansas City Art Institute and School of Design. Ferdinand is the founding Principal of FMG Design, a nationally recognized design consultation firm. Ferdinand is a passionate collector of American historical glass specializing in bitters bottles, color runs and related classic figural bottles. He is married to Elizabeth Jane Meyer and lives in Houston, Texas with their daughter and three wonderful grandchildren. The Meyers are also very involved in Quarter Horses, antiques and early United States postage stamps. Ferdinand is the past 6-year President of the Federation of Historical Bottle Collectors and is one of the founding members of the FOHBC Virtual Museum.
View all posts by Ferdinand Meyer V →
This entry was posted in Auction News, Bitters, History, Soft Drinks and tagged auction, bitters, Dr. Charles Pepper, Dr. Pepper, formula, Heritage Auctions, Lou Holis, Pepsin, Rural Retreat, Soda, texas, Virginia, Waco, Weaver. Bookmark the permalink.