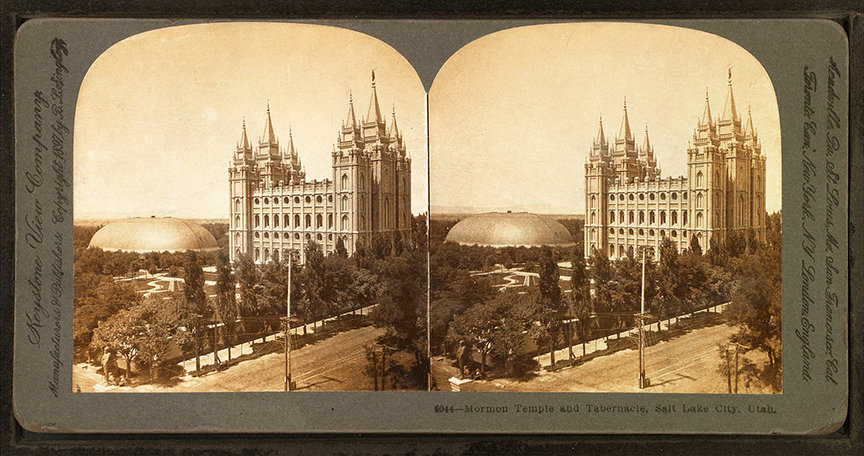 Made and used by the Mormons of Utah for 46 years

The other day, while patrolling the internet, I came across this listing for Mormon Tonic Bitters from the St. Paul Daily Globe on April 9, 1893. To my knowledge, this is the first bitters with the word “Mormon” that I am aware of. This brand was sold up in St. Paul, Minnesota as confirmed by the second advertisement. 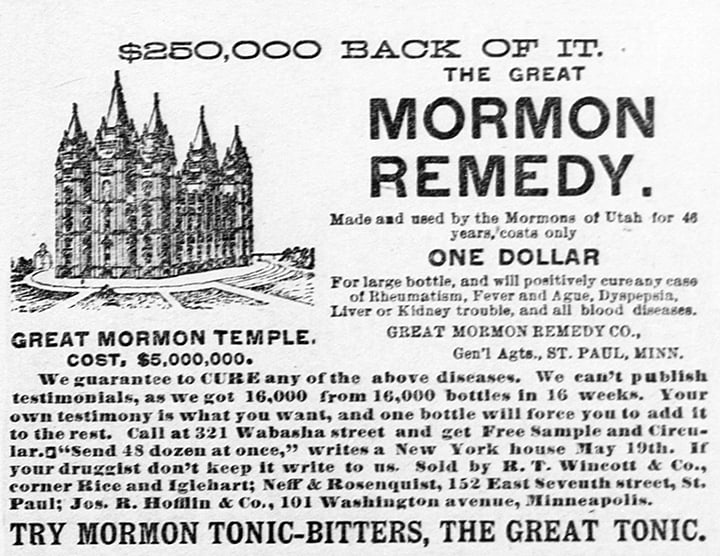 I like the marketing copy above. “We guarantee to CURE any of the above diseases. We can’t publish testimonials, as we got 16,000 from 16,000 bottles in 16 weeks.” OK the bottle of Mormon Tonic Bitters cost $1 a-piece. Are they boasting that they got $16,000 or 16,ooo testimonials? Both figures quite astonishing, in 16 weeks no less. Un-huh.

The reference to $250,000 at the top of the advertisement relates to The Great Mormon Remedy Company (limited) from St. Paul, Minnesota which incorporated on November 11, 1892 with $250,000 in Capital Stock. They were gone by the end of 1893. Oh well. I guess drinking a bitters from the Mormons didn’t catch on.

The Great Mormon Remedy Company (Limited) was listed at 321 Wabasha Street in 1893 and 1894 in St. Paul City Directories. Dermont M. Monteith was the President and Treasurer. John J. Cushing, was the Secretary and Manager. Dermont was also a Managing Director at North American Savings, Loan & Building Company. He was born in Colfax, Wisconsin in 1856. The bitters foray was a short-lived, side line venture. I know of no existing bottle. 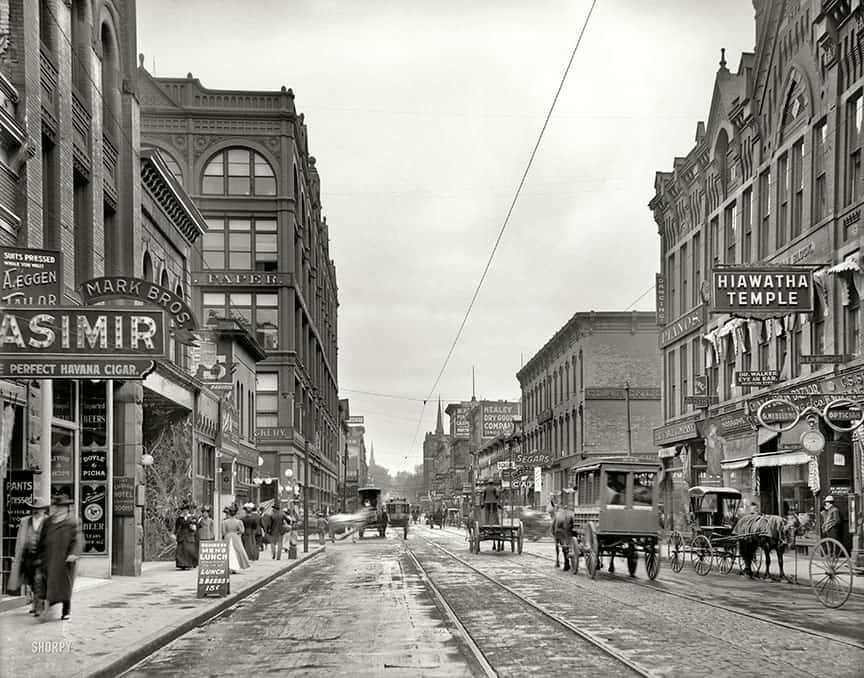 Ferdinand Meyer V is a native of Baltimore, Maryland and has a BFA in Fine Art and Graphic Design from the Kansas City Art Institute and School of Design. Ferdinand is the founding Principal of FMG Design, a nationally recognized design consultation firm. Ferdinand is a passionate collector of American historical glass specializing in bitters bottles, color runs and related classic figural bottles. He is married to Elizabeth Jane Meyer and lives in Houston, Texas with their daughter and three wonderful grandchildren. The Meyers are also very involved in Quarter Horses, antiques and early United States postage stamps. Ferdinand is the past 6-year President of the Federation of Historical Bottle Collectors and is one of the founding members of the FOHBC Virtual Museum.
View all posts by Ferdinand Meyer V →
This entry was posted in Advertising, Bitters, History, Medicines & Cures, Remedy, Tonics and tagged bitters, church, Cushing, Dermont, Lake, Minnesota, Monteith, Mormon, Remedy, salt, St. Paul, Tabernacle, Temple, Tonic, Utah, Wabasha. Bookmark the permalink.