Where is the Bitter Puyastier from? 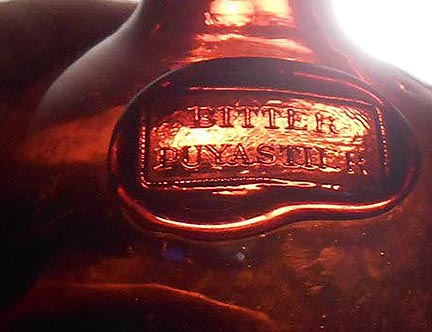 Where is the Bitter Puyastier from?

David Jackson sent me a picture of him holding a Bitter Puyastier and said, “Hi Ferdinand, Do you have any info on this bottle? I have one in amber and have seen it in green. Not much info on the web. Best Regards and will see you in Lexington, David Jackson”. David has a collection of really great seal bottles so I can see why this bottle might interest him. Read: David Jackson and his Applied Seal Bottles 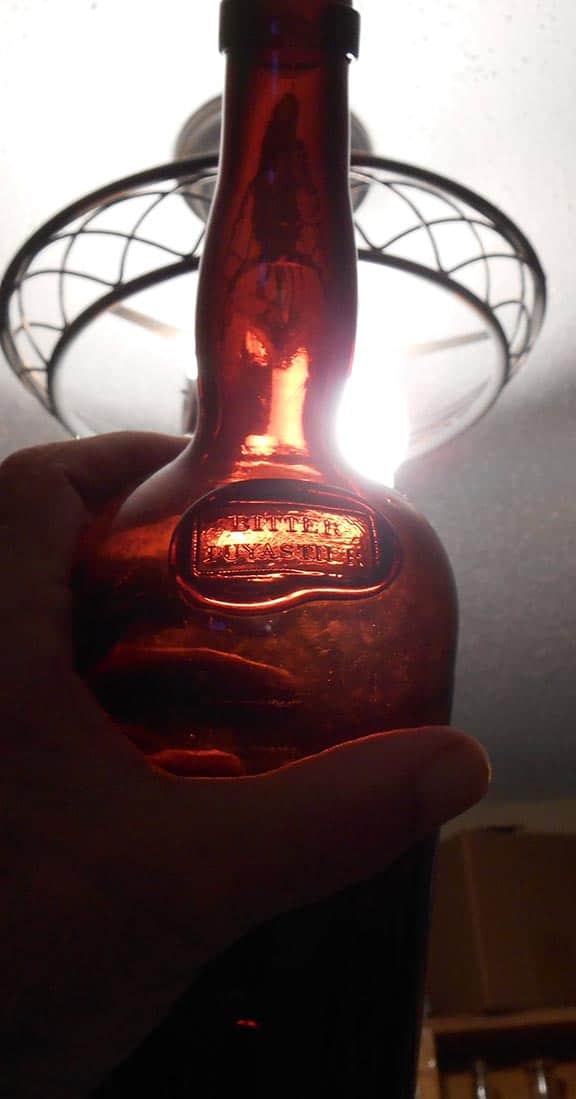 At first, some indications pointed to a French bitters by Barthelemy Puyastier later sold in Montevideo, Uruguay and Buenos Aires, Argentina as I find some patents and listings in various periodicals from the 1878 to 1910. The 1878 registration for Bitter Puyastier by Mateo Petit was at the Paris Universal Exposition.

The bitters is not listed in Ring and Ham and probably should be included in Bitters Bottles Supplement 2. Kind of ironic to be looking at France, Uruguay and Argentina as I watch the first round of the FIFA World Cup from Brazil.

Here is an advertisement submitted by Paul Sebastian Palmer. Bernasconi & Co. in Buenos Aires is referenced as one of  the agents. The second is Serè & Cia,, Montevideo. 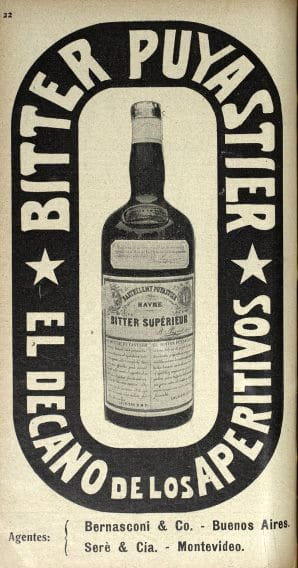 B 112.2  BITTER PUYASTIER
12 1/4
Round with applied seal, amber, Applied ring mouth
A group of these old bottles was found at an old factory site in Uruguay. Manufacture style and the bottles found with it at the location suggest turn of the century or later time period. Neck is somewhat of a short lady’s leg shape.
Probably from Buenos Aires, Argentina 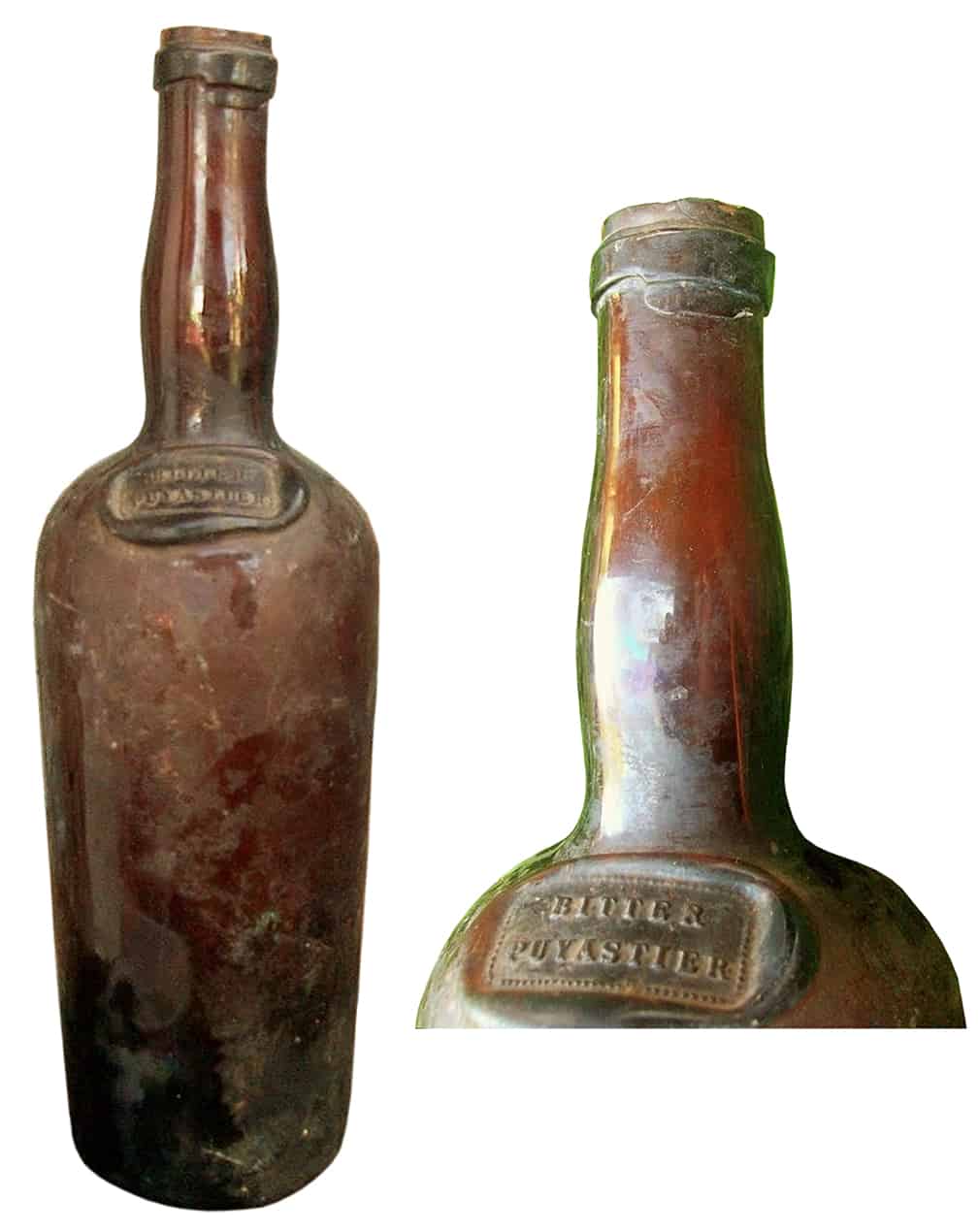 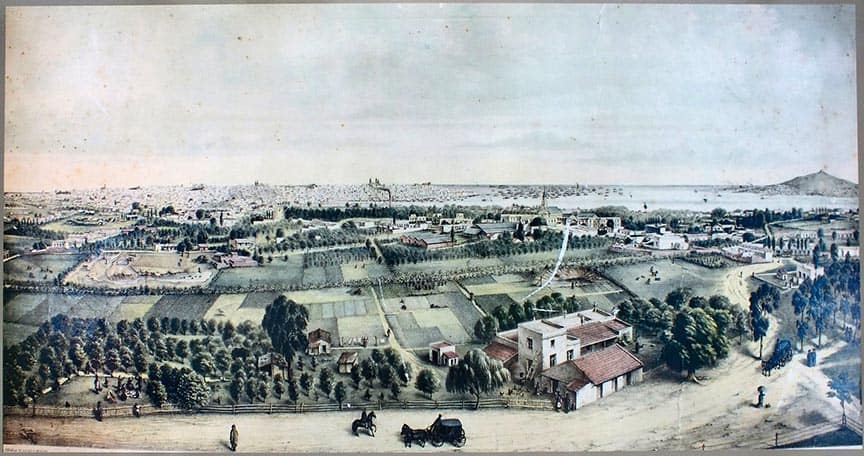 Photgraph of a drawing at an open exhibition in Prado, Montevideo, Uruguay – 1880 – 1905 period estimate 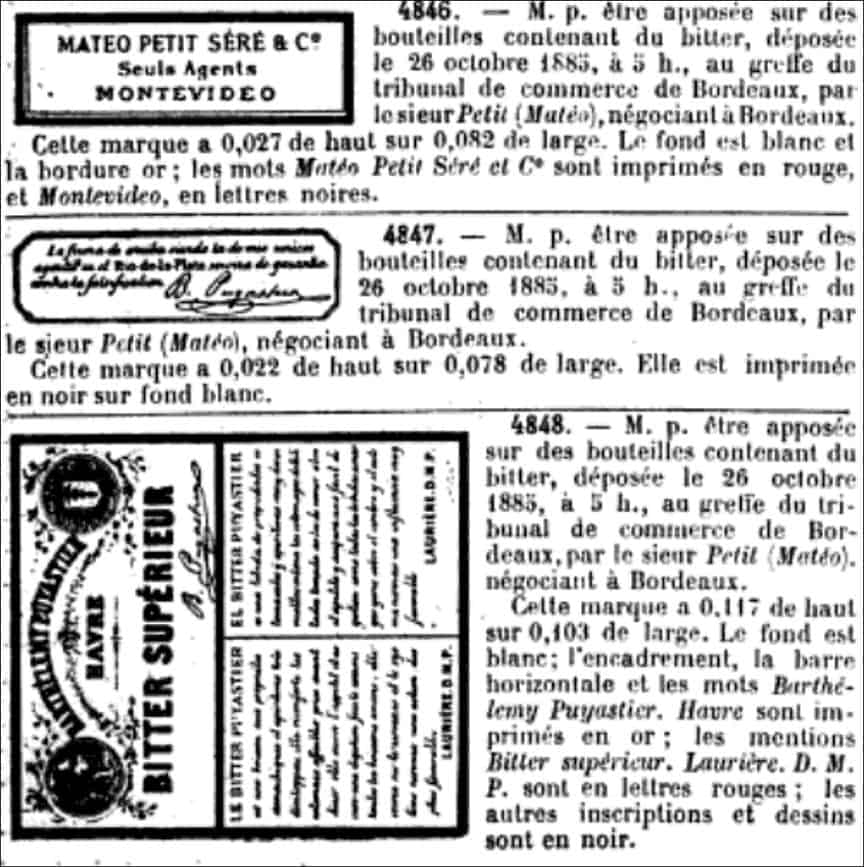 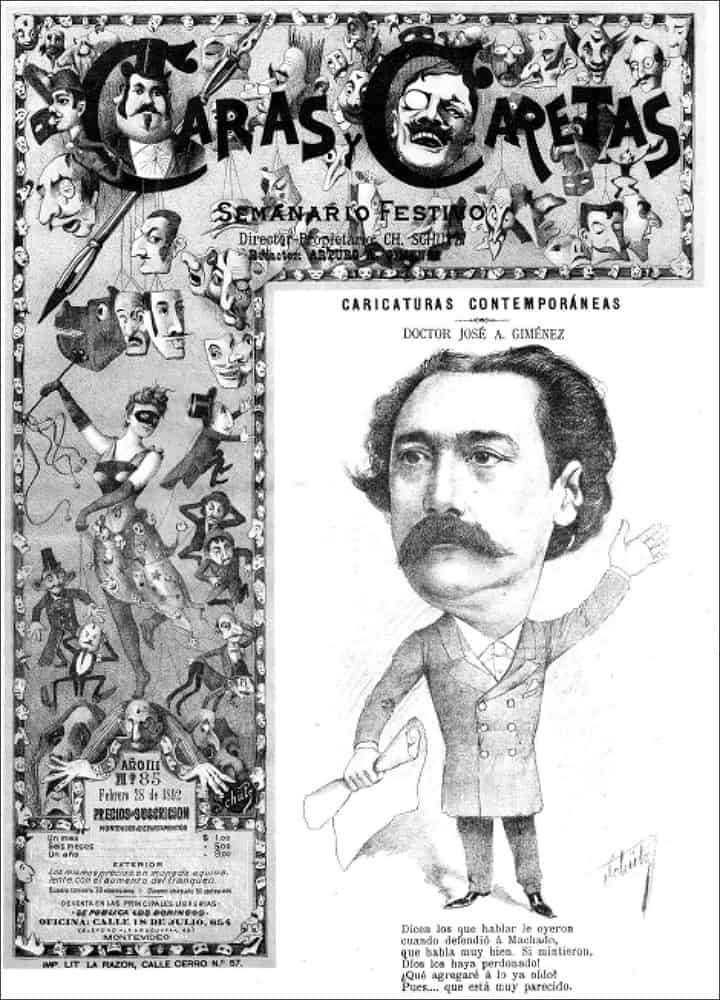 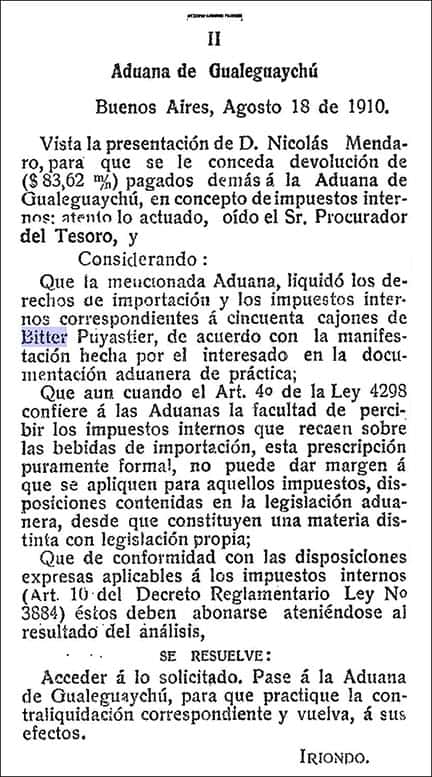 Poor image but mention of Bitter Puyastier in 1892 issue of Caras Caretas in Montevideo, Uruguay.

Ferdinand Meyer V is a native of Baltimore, Maryland and has a BFA in Fine Art and Graphic Design from the Kansas City Art Institute and School of Design. Ferdinand is the founding Principal of FMG Design, a nationally recognized design consultation firm. Ferdinand is a passionate collector of American historical glass specializing in bitters bottles, color runs and related classic figural bottles. He is married to Elizabeth Jane Meyer and lives in Houston, Texas with their daughter and three wonderful grandchildren. The Meyers are also very involved in Quarter Horses, antiques and early United States postage stamps. Ferdinand is the past 6-year President of the Federation of Historical Bottle Collectors and is one of the founding members of the FOHBC Virtual Museum.
View all posts by Ferdinand Meyer V →
This entry was posted in Bitters, Figural Bottles, History, Questions and tagged Argentina, Barthelemy Puyastier, Bernasconi, bitter, Buenos Aires, David Jackson, French, Mateo Petit, Montevideo, Paris, Paul Sebastian Palmer, Puyastier, seal, Uruguay. Bookmark the permalink.