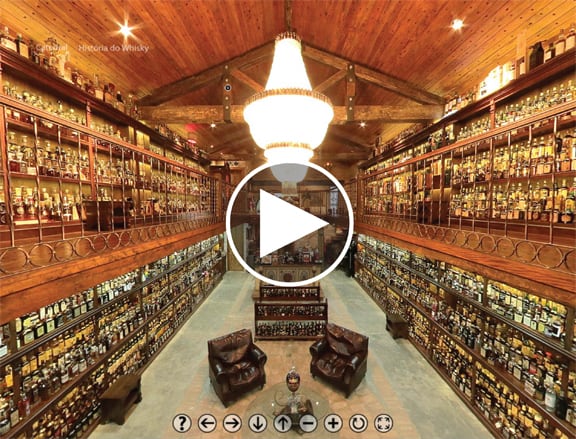 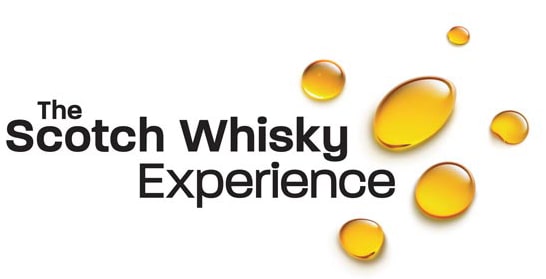 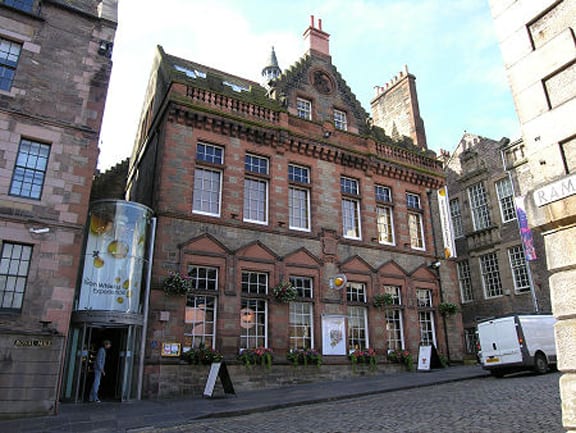 You may remember the Catedral do Whisky virtual museum link back in October 2013 (top of post). I was looking at it again last night in relation to the FOHBC Virtual Museum project. This prompted some online searches where I came across the Scotch Whiskey Experience in Edinburgh, Scotland. One of the collections is the Diageo Claive Vidiz Collection. This must be the same guy for the virtual museum. Wow, would I like to go to Scotland and see this.

Claive Vidiz Beverages company Diageo bought the collection in 2008 for an undisclosed figure. Each bottle was individually packaged by fine art specialists and the entire collection transported by ship from Brazil to the UK. Mr Vidiz said at the time: “To split up a collection which I have devoted more than 35 years of my life to would have broken my heart so I am truly thrilled Diageo has purchased it in its entirety.” Bryan Donaghey, managing director of Diageo Scotland, commented: “We are delighted to have worked with Claive to bring this wonderful collection safely back to Scotland and to play a part in preserving its legacy and historic significance.” The collection is currently on display at Edinburgh’s Scotch Whisky Experience. [wikicollecting] 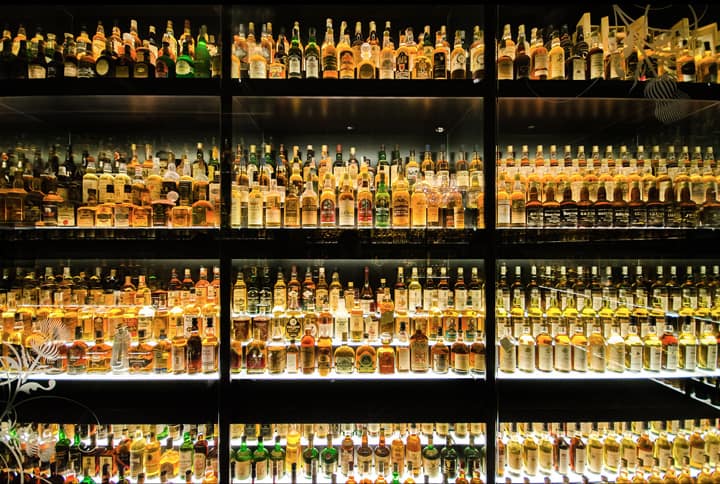 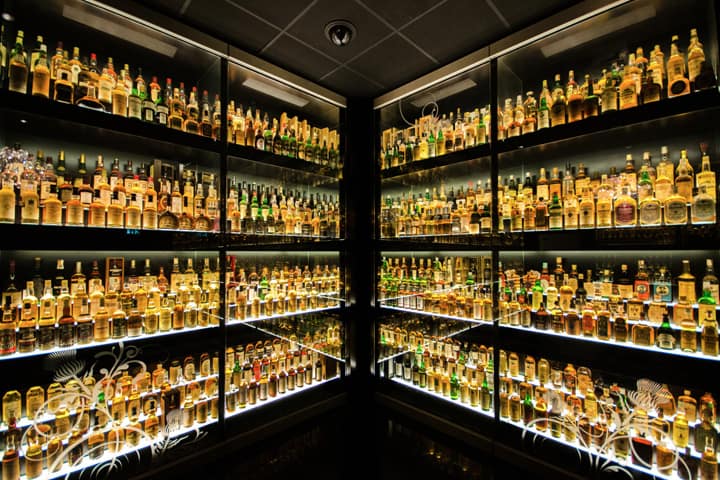 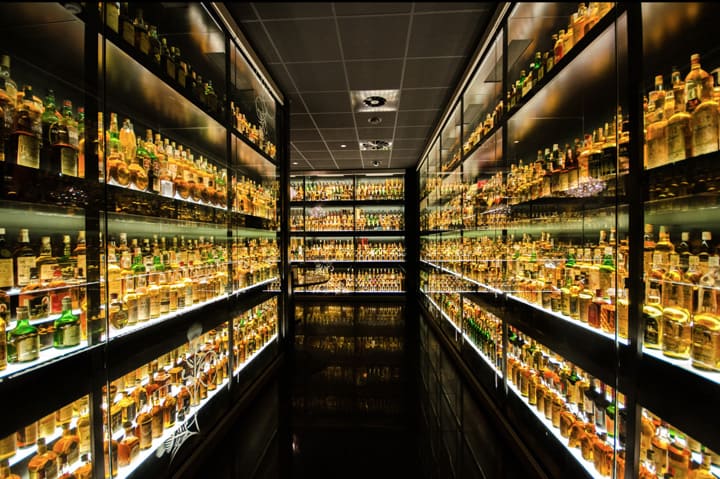 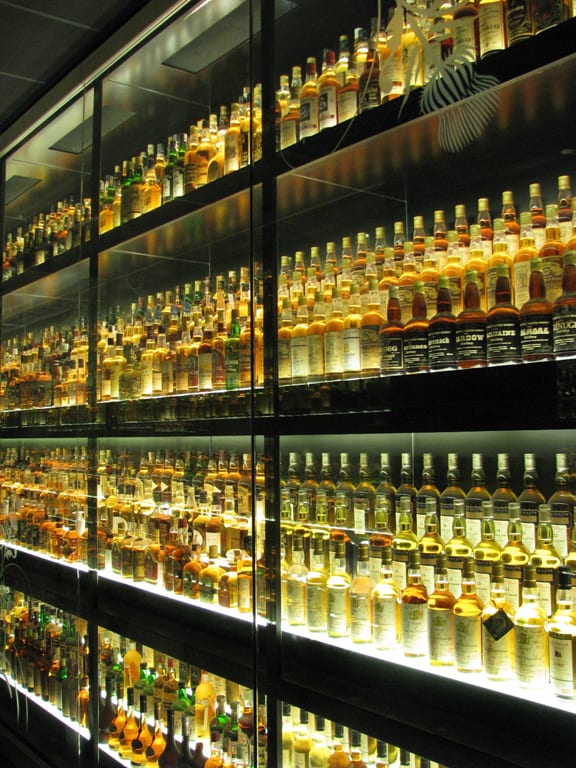 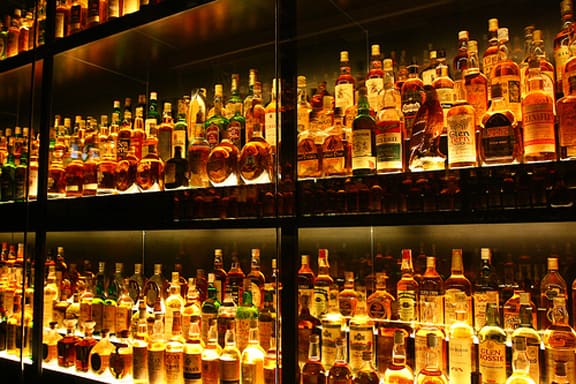 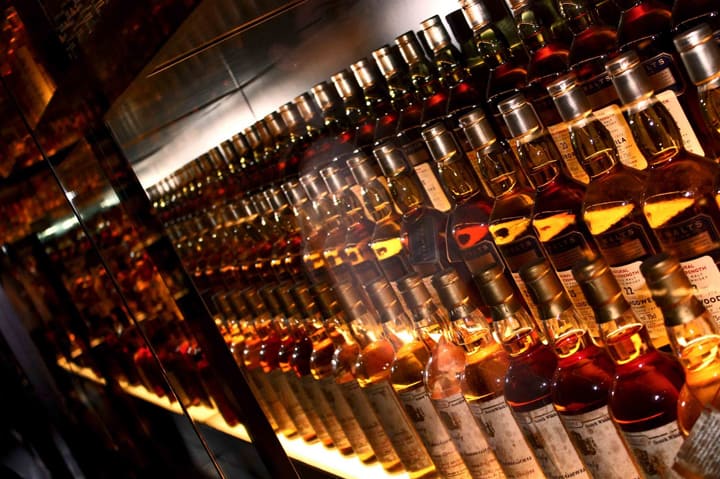 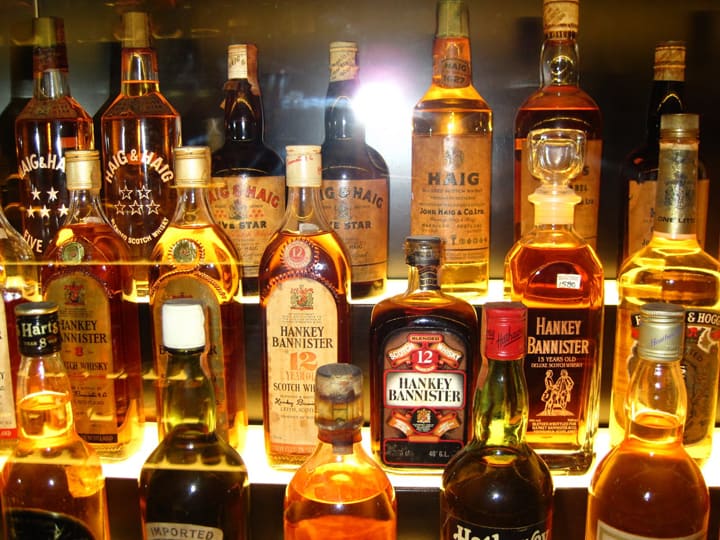 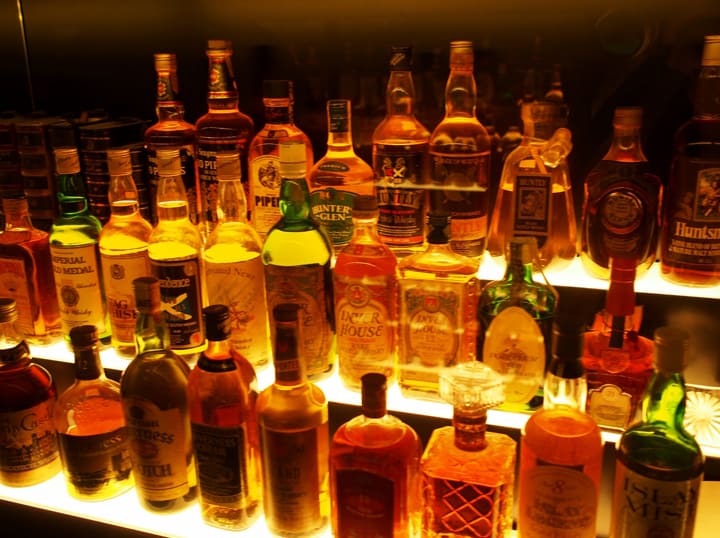 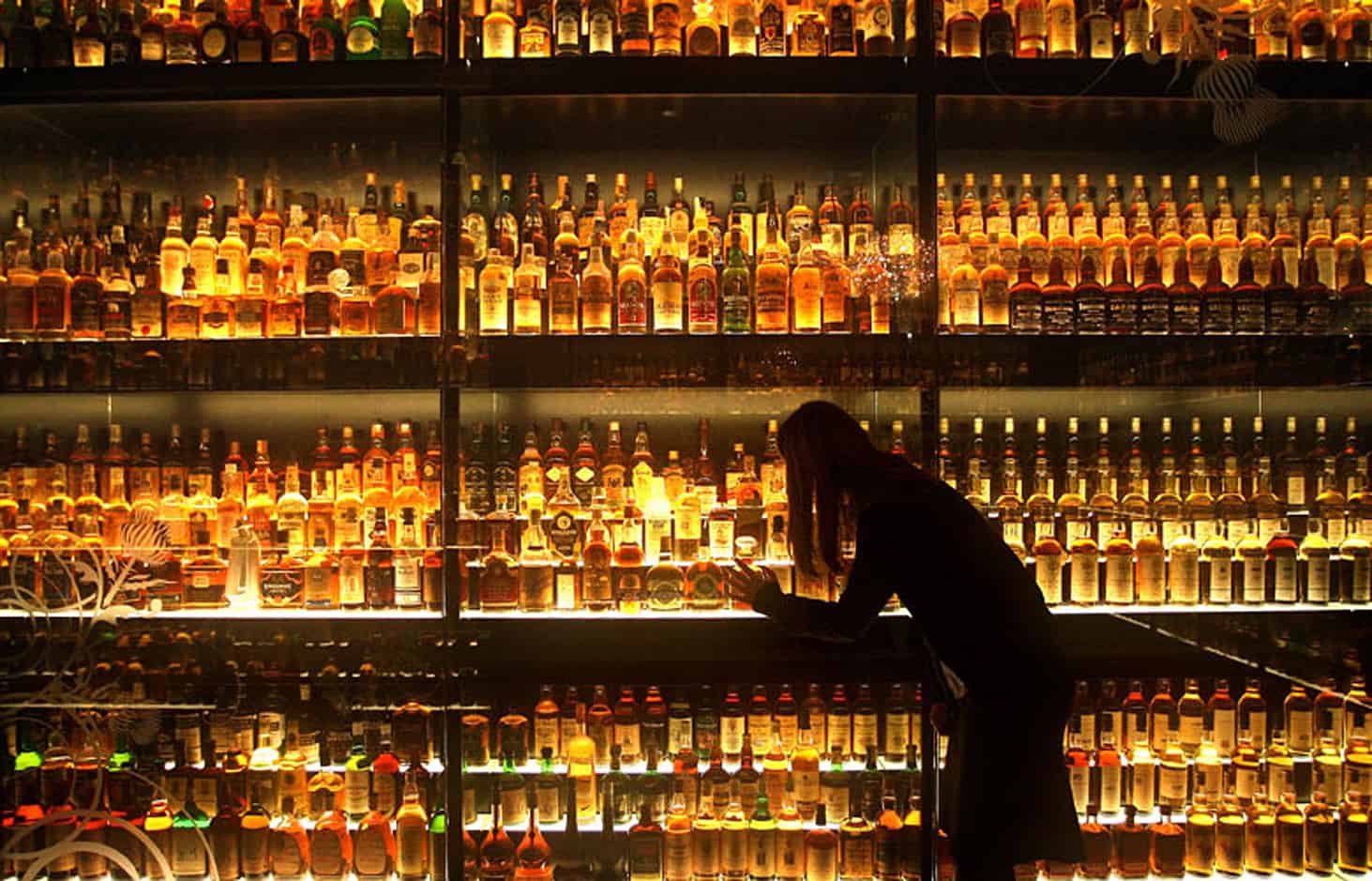 Ferdinand Meyer V is a native of Baltimore, Maryland and has a BFA in Fine Art and Graphic Design from the Kansas City Art Institute and School of Design. Ferdinand is the founding Principal of FMG Design, a nationally recognized design consultation firm. Ferdinand is a passionate collector of American historical glass specializing in bitters bottles, color runs and related classic figural bottles. He is married to Elizabeth Jane Meyer and lives in Houston, Texas with their daughter and three wonderful grandchildren. The Meyers are also very involved in Quarter Horses, antiques and early United States postage stamps. Ferdinand is the past 6-year President of the Federation of Historical Bottle Collectors and is one of the founding members of the FOHBC Virtual Museum.
View all posts by Ferdinand Meyer V →
This entry was posted in Advice, Collectors & Collections, Display, History, Liquor Merchant, Museums, Spirits, Virtual Museum, Whiskey and tagged Brazil, Catedral, Claive, Diageo, Distillery, Edinburgh, experience, museum, Scotch, Scotland, Strathmill, United Kingdom, Vidiz, Whiskey, whisky. Bookmark the permalink.