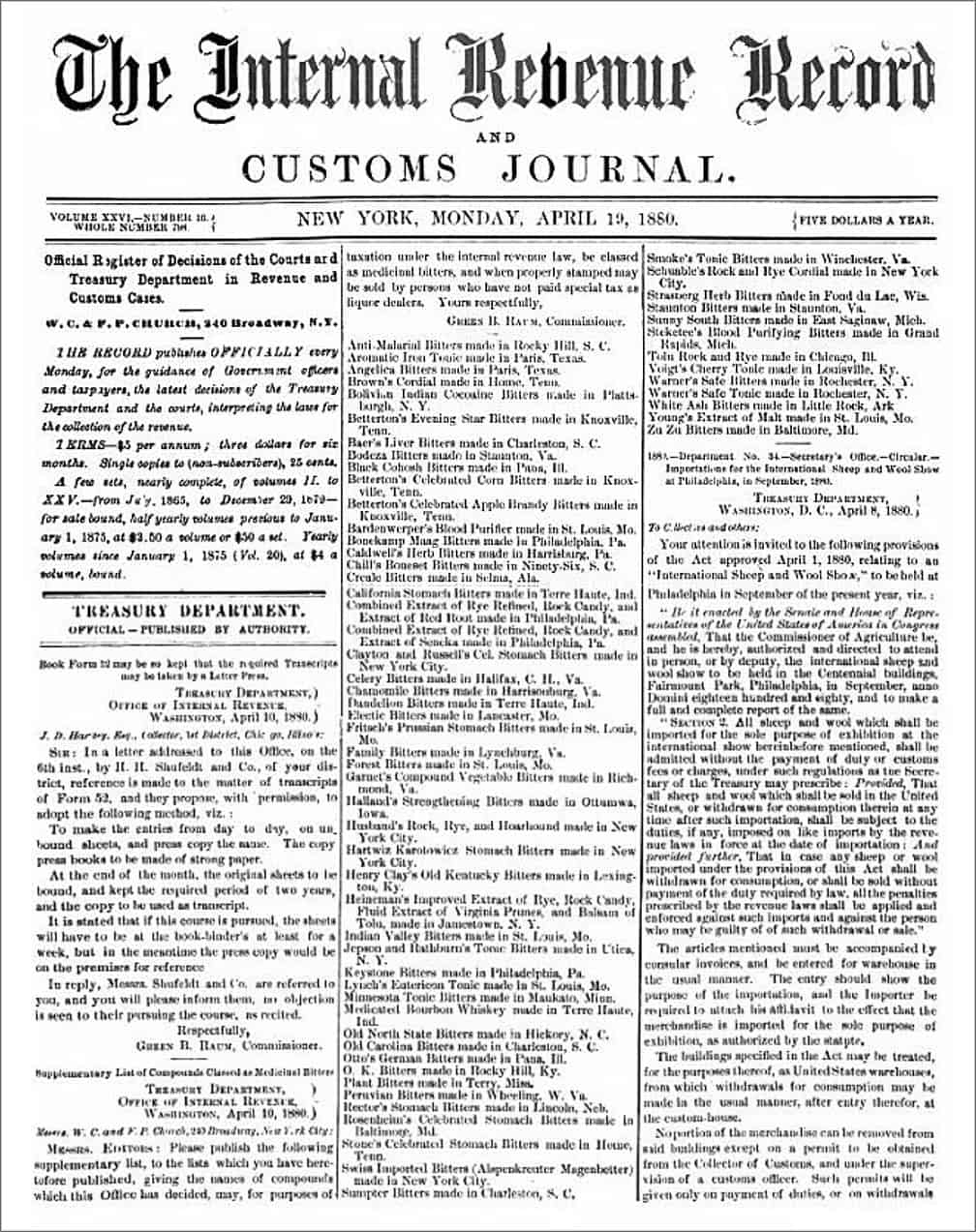 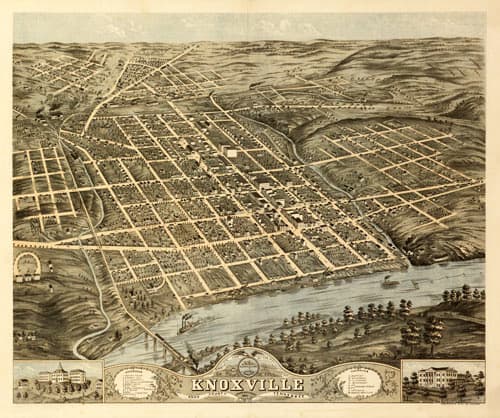 While looking through the 1881 Internal Revenue Record and Customs Journal, I came across three unlisted bitters from Knoxville, Tennessee with the name Betterton attached. To this bitters collector, the excitement must compare to finding a new specials of fauna, bird, animal or bug deep in the Amazon jungle or an unlisted dinosaur to the archaeologist or a new planet to the astronomer. These bitters were listed in the IRS document as: 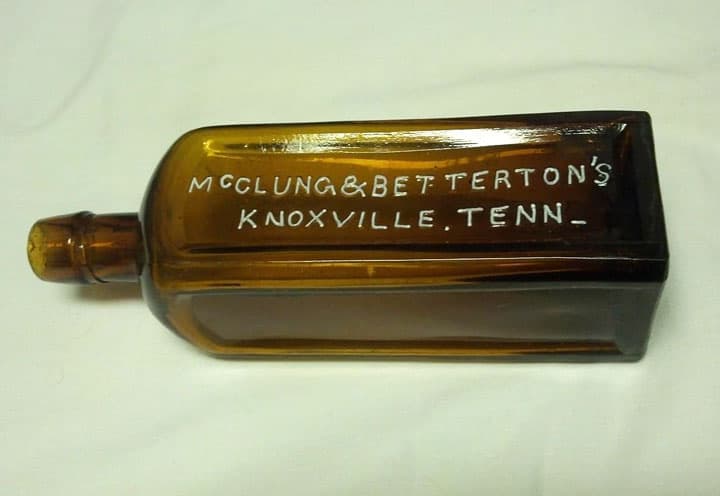 In 1873, John Givens Pepper was located on Main Street and advertised as a “sole proprietor.” In 1873, Charles T. Pepper and William H. Pepper entered into a partnership with Dr. Jere Bunting. In 1875, John Pepper was having a new home constructed and while inspecting the second floor, fell and was fatally injured. In 1879, the Pepper & Bunting partnership was dissolved.

A May 1879 advertisement notes that Dr. Charles T. Pepper and Mrs. Pepper will erect another brick store. However, something occurred to change this plan, for in August of 1879, Charles and his family move back to Rural Retreat. There he opens a pharmacy soda fountain business (It is from here that the “legend” about the Dr. Pepper soft drink begins).

An April 1871 advertisement for Pepper’s Aperient & Tonic Bitters, claimed it was for dyspepsia, diseases of the liver, stomach, headache, constipational, and all diseases arising from a torpid condition of the digestive organs. 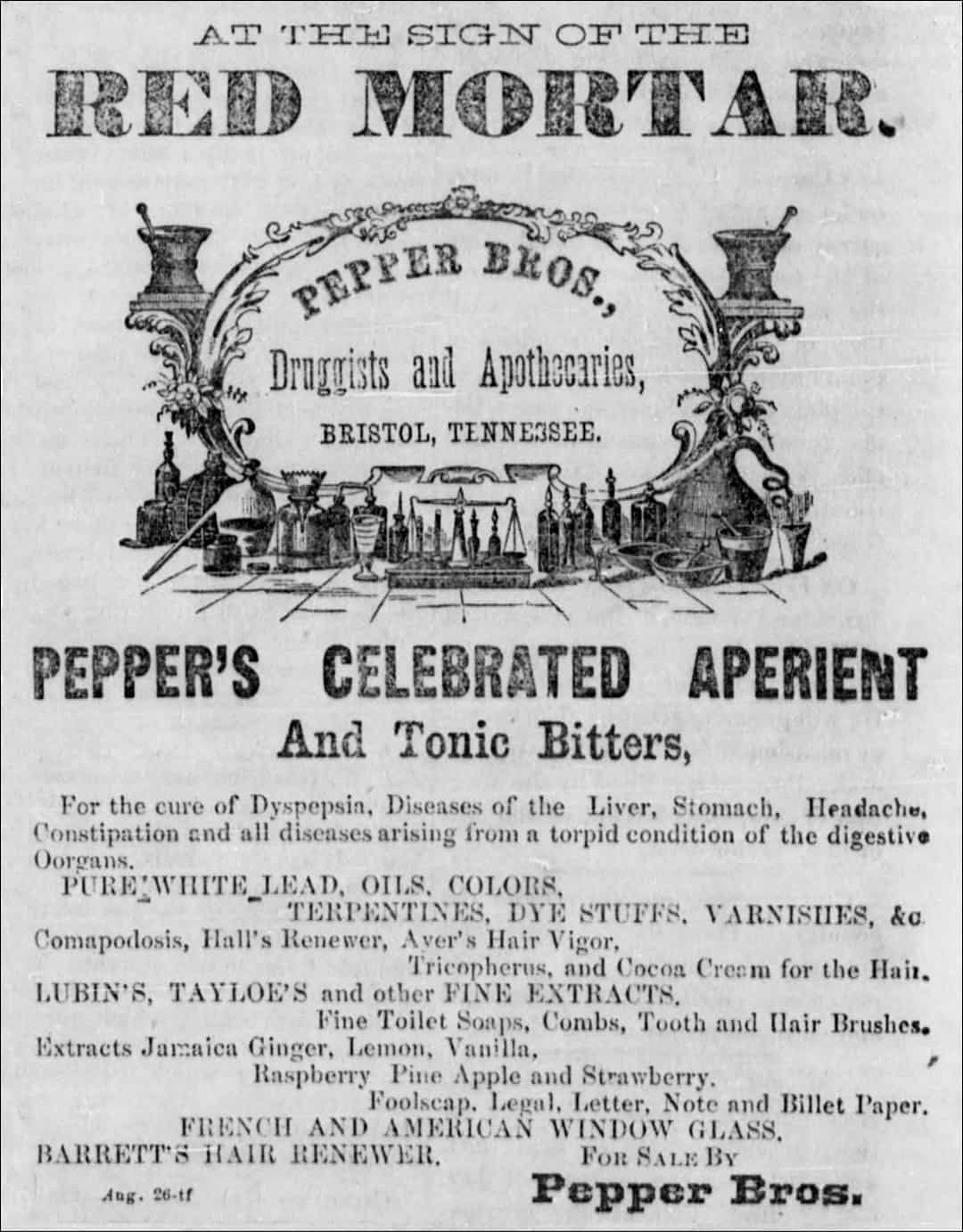 This information above confirmed and gave me the name of McClung and Betterton. A search online reveals the following advertisement for M’Clung & Betterton noting the Celebrated Evening Star Bitters and Eureka Bitters. 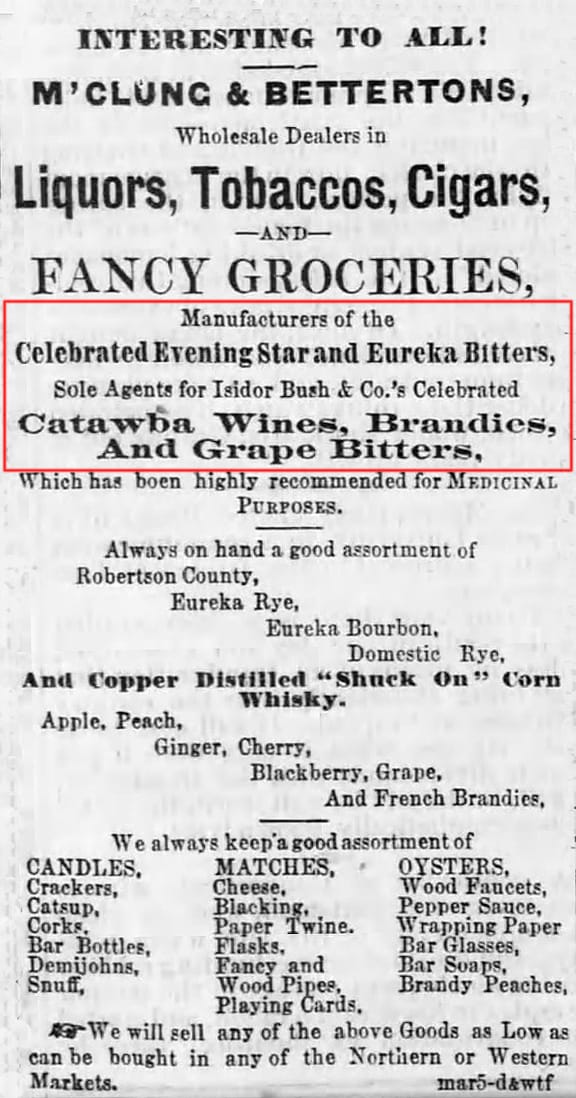 Searching further online we can establish the following information related to the Betterton name in this region: 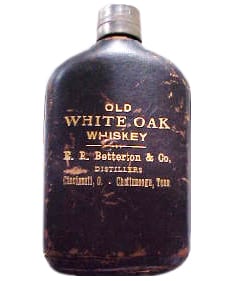 PRG: Online question I found – There was a T. F. Betterton in Bristol as a saloonist and an E. R Betterton in Chattanooga (see above flask picture) as a distiller. Which one was the Knoxville Betterton? Neither, It is John N. Betterton from Knoxville.

While researching this article, the following bitters have either been mentioned above or crossed my plate:

Example of a Betterton Brothers Home Bitters from Kingston, Tennessee. “Came out of a basement here in Roanoke. Guy had know idea where he got it.” – Travis Layman 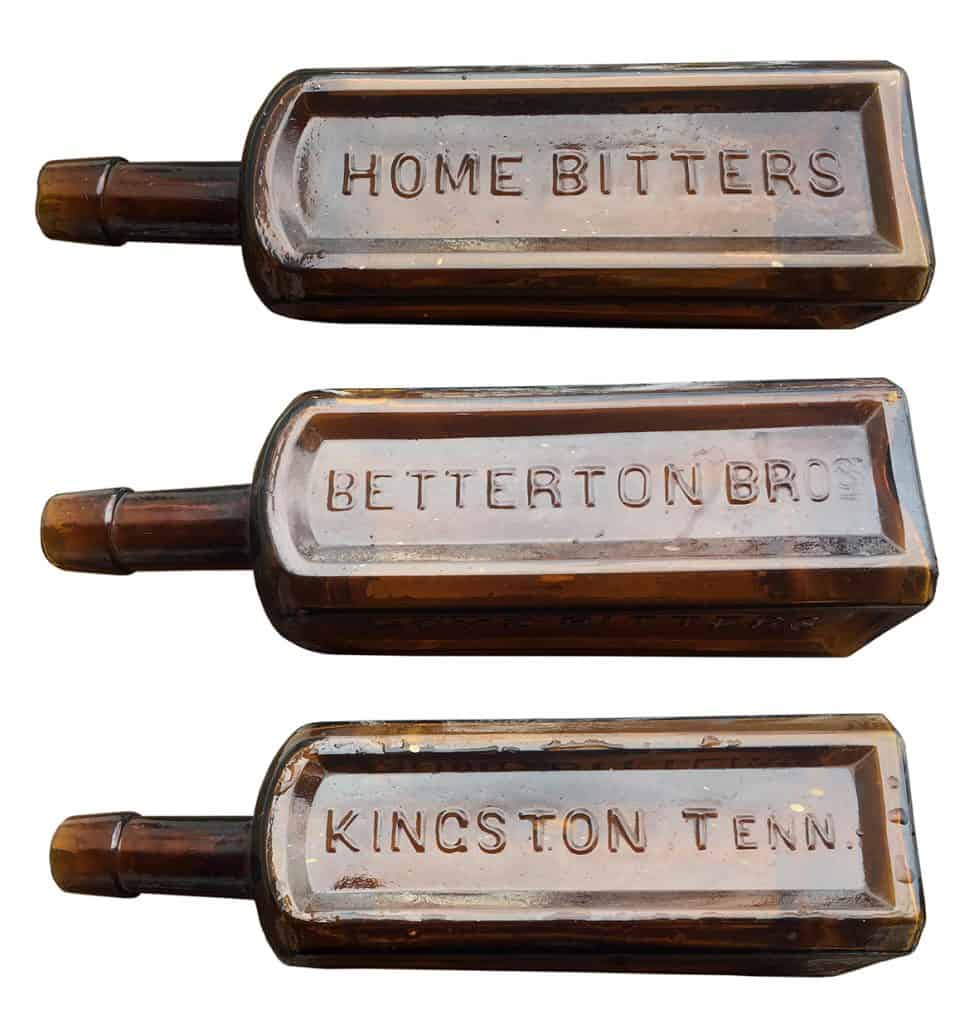 Ferdinand Meyer V is a native of Baltimore, Maryland and has a BFA in Fine Art and Graphic Design from the Kansas City Art Institute and School of Design. Ferdinand is the founding Principal of FMG Design, a nationally recognized design consultation firm. Ferdinand is a passionate collector of American historical glass specializing in bitters bottles, color runs and related classic figural bottles. He is married to Elizabeth Jane Meyer and lives in Houston, Texas with their daughter and three wonderful grandchildren. The Meyers are also very involved in Quarter Horses, antiques and early United States postage stamps. Ferdinand is the past 6-year President of the Federation of Historical Bottle Collectors and is one of the founding members of the FOHBC Virtual Museum.
View all posts by Ferdinand Meyer V →
This entry was posted in Bitters, Druggist & Drugstore, History, Questions and tagged Aperient, Apple, Apple Brandy Bitters, Betterton, Betterton Bros., bitters, Brandy, Bristol, Celebrated, corn, Eureka, Evening Star, home, Kingston, Knox, Knoxville, McClung, pepper, Tennessee, Travis Layman. Bookmark the permalink.