I wanted to get a few pictures of the 2013 FOHBC Manchester Antique Bottle Show Banquet out as fast as I could. Look for an upcoming article in Bottles and Extras. Great turn-out, cocktail party, meeting old and new friends, good food, awards, speaker and off to the New England Bottle Battle. 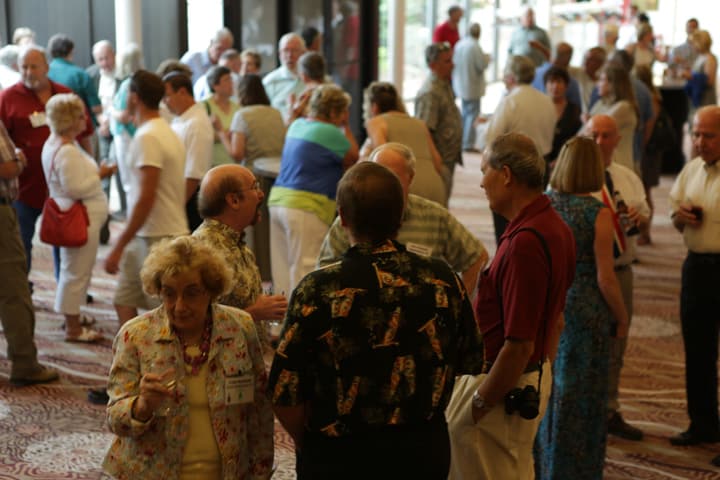 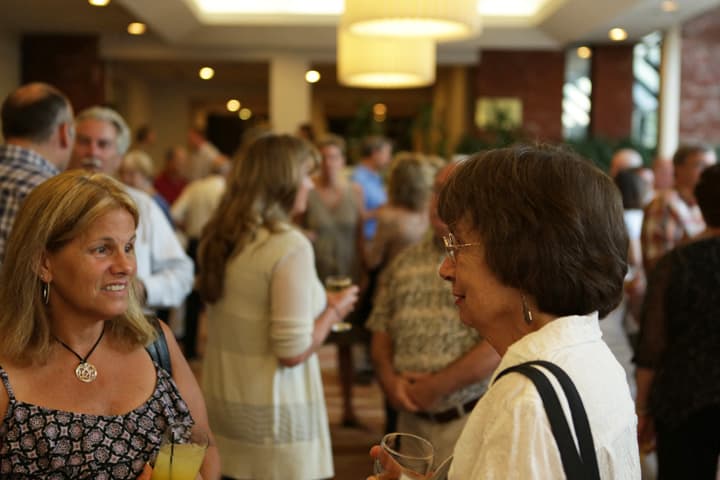 Many conversations with old and new friends at cocktail party 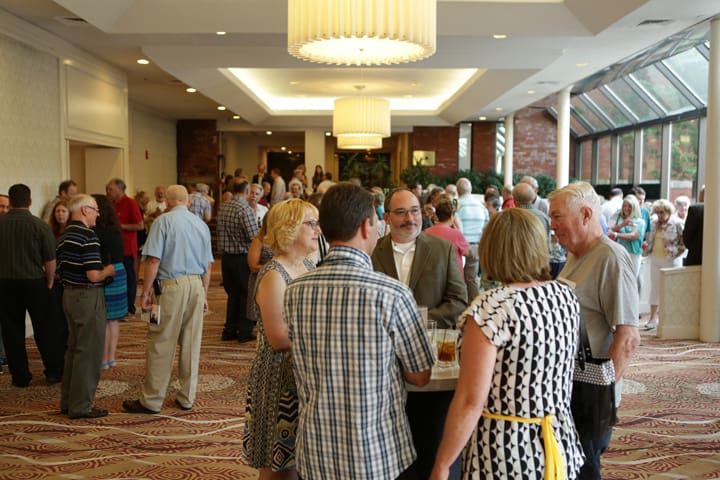 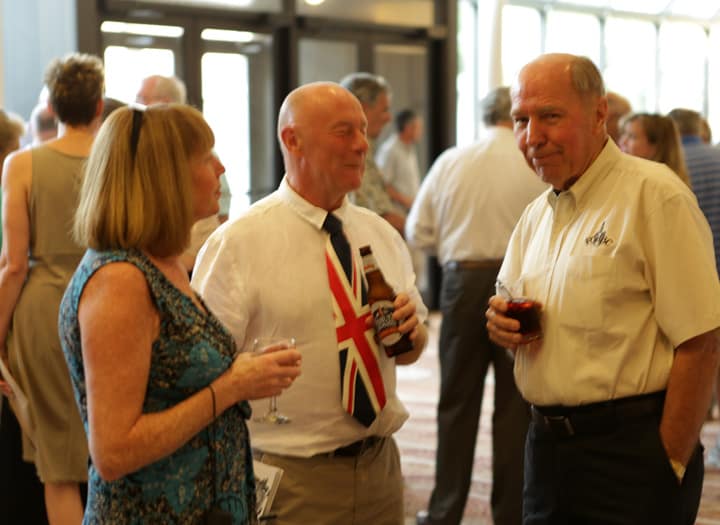 Cocktail Party before the Banquet 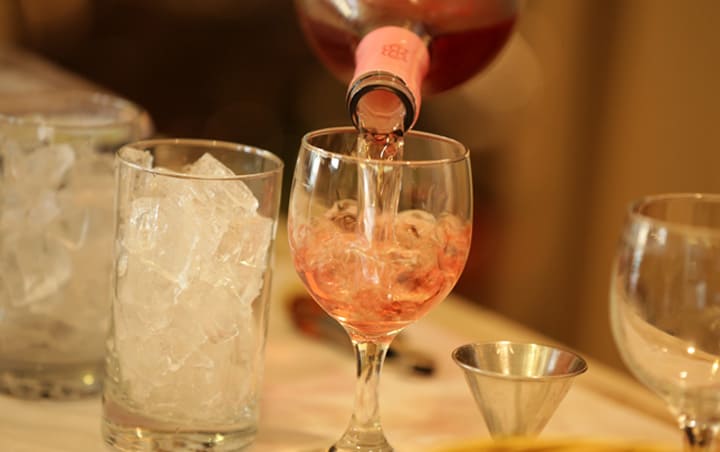 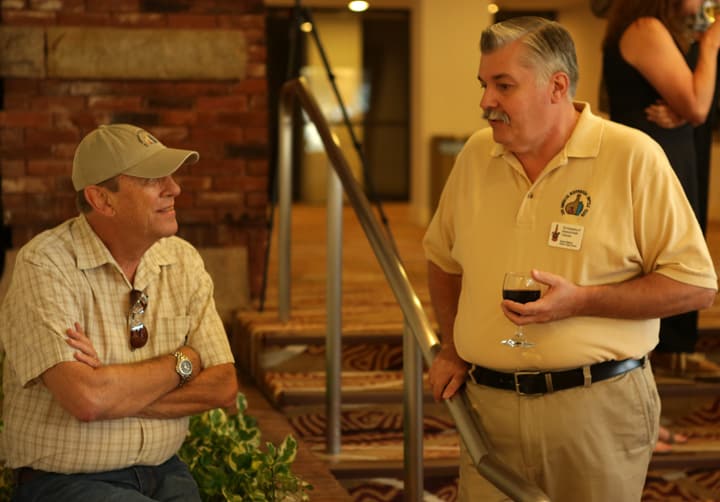 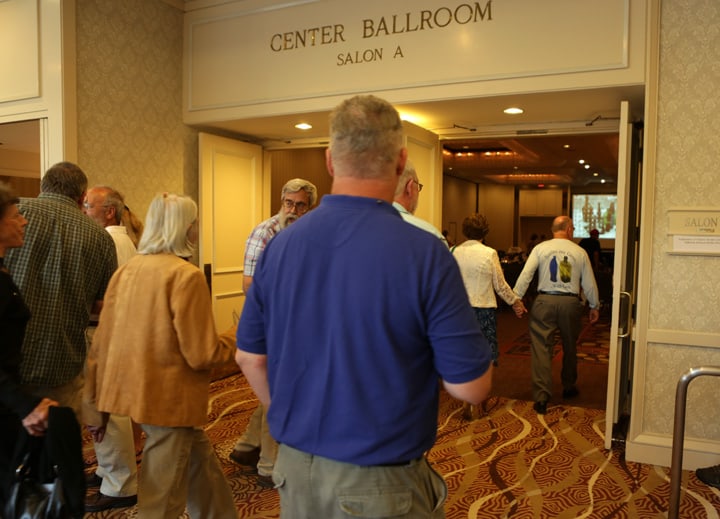 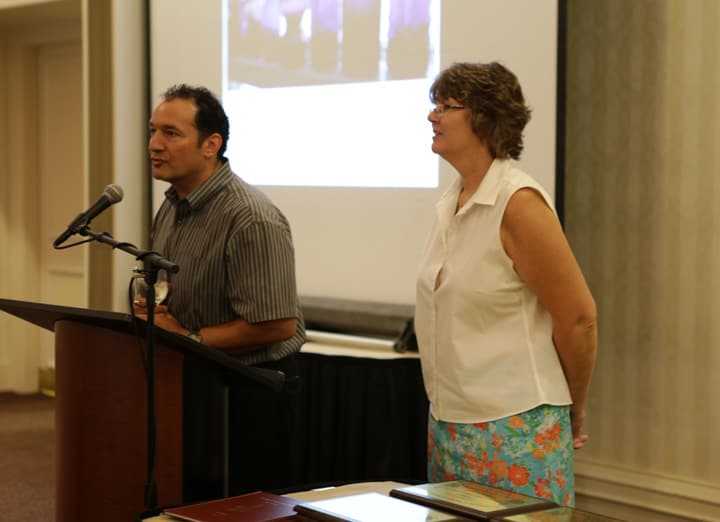 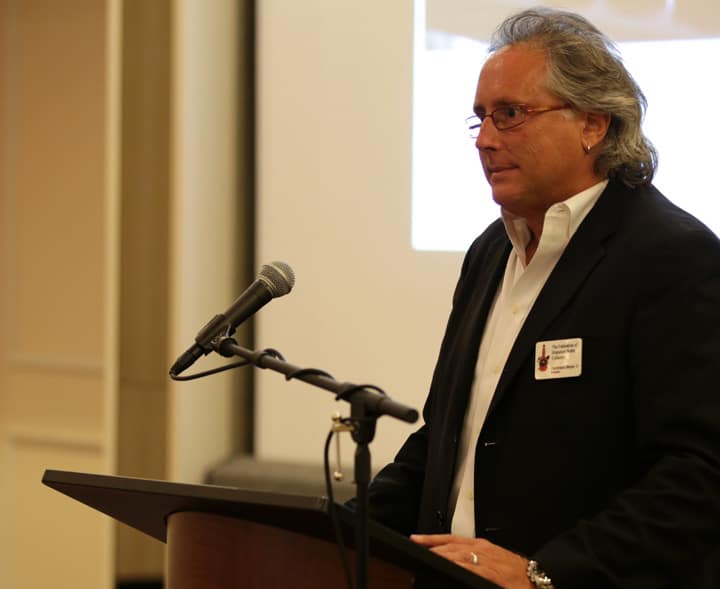 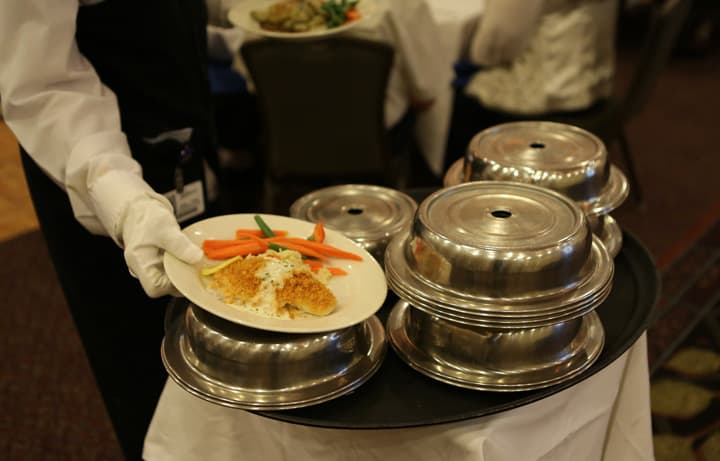 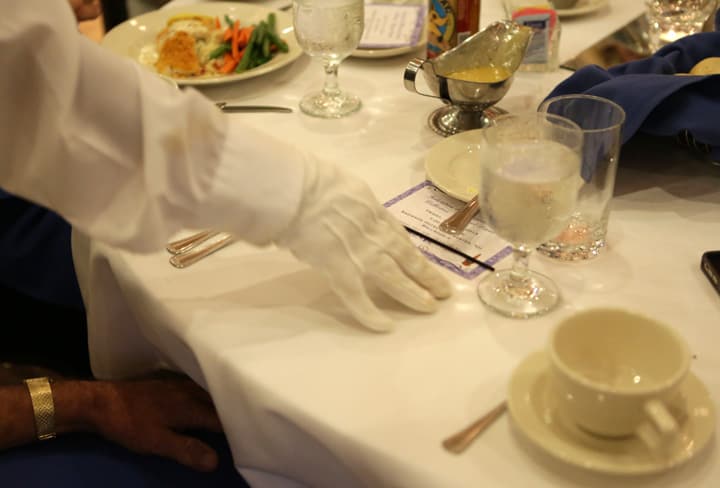 White glove service. In good hands at the Radisson Manchester 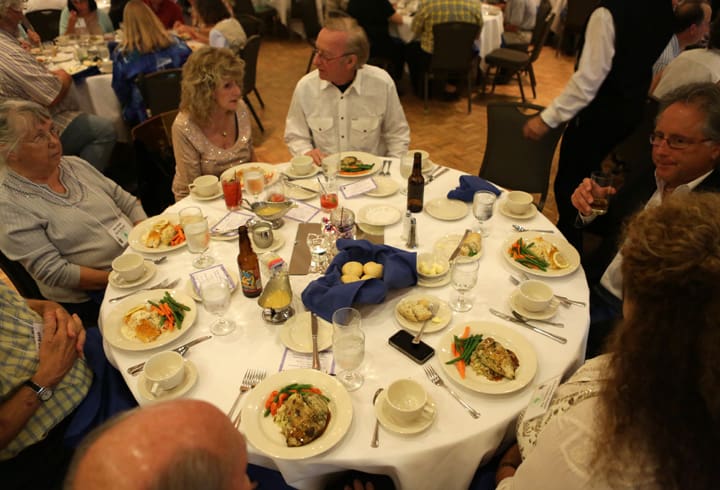 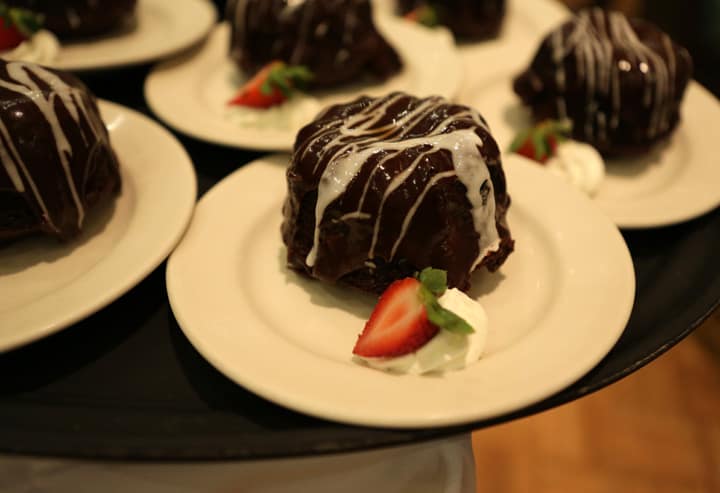 SPOTTED IN THE CROWD 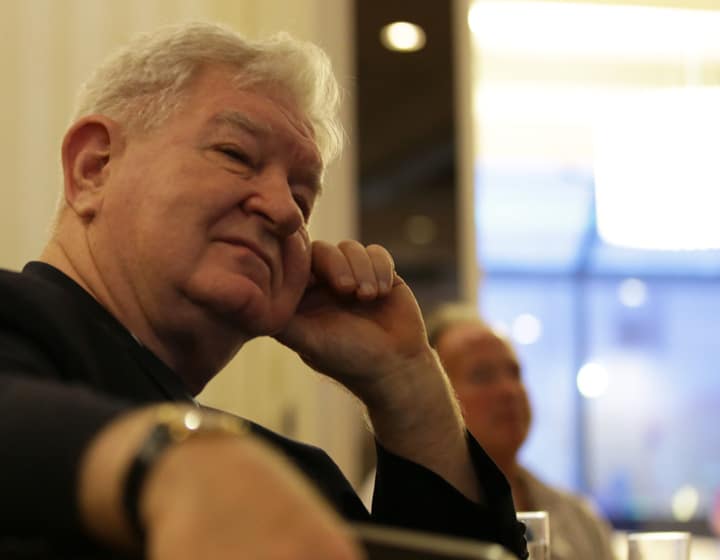 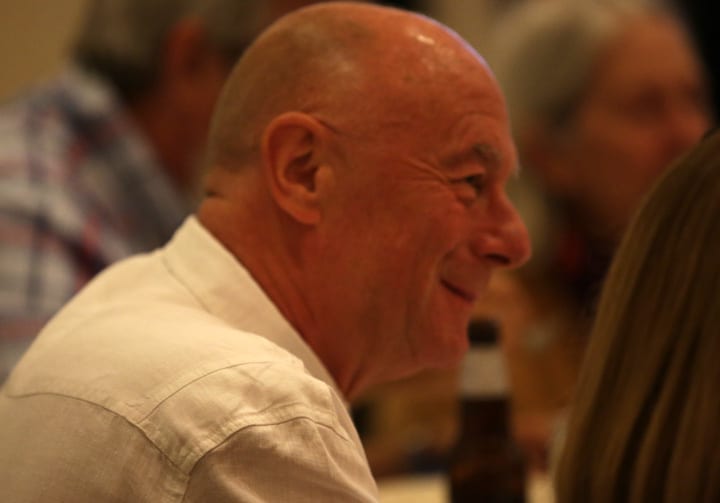 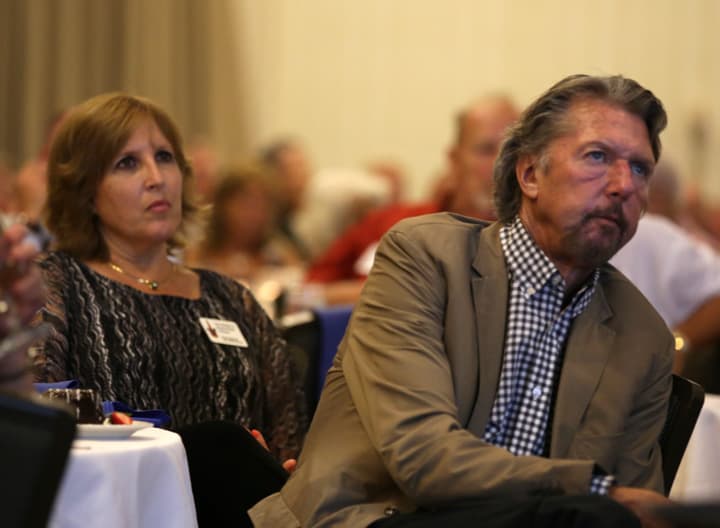 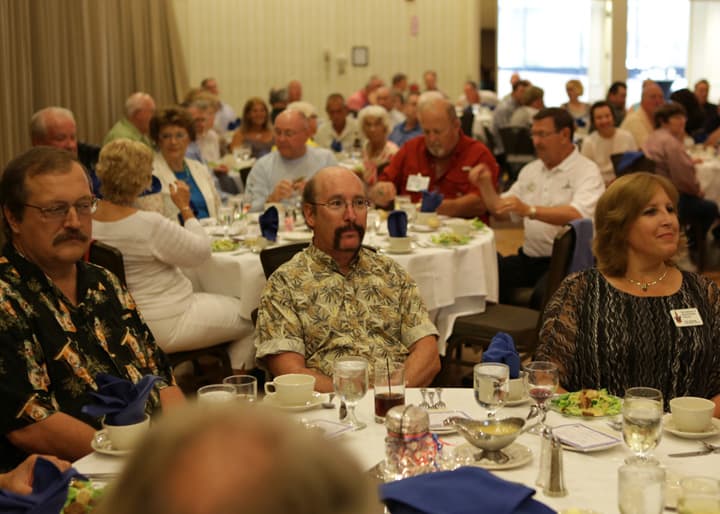 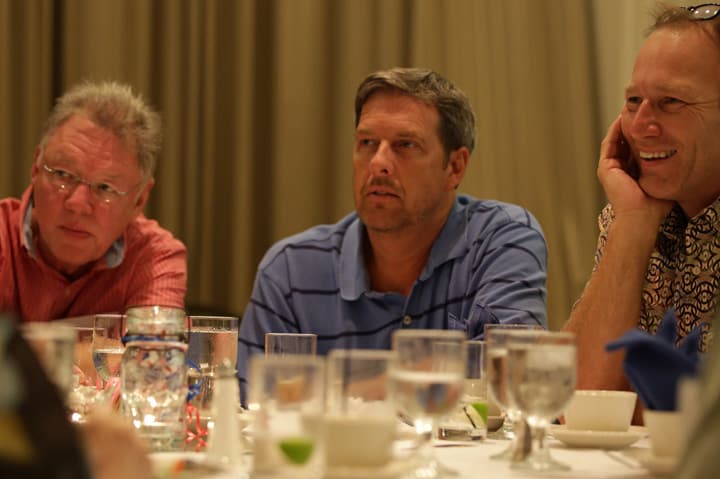 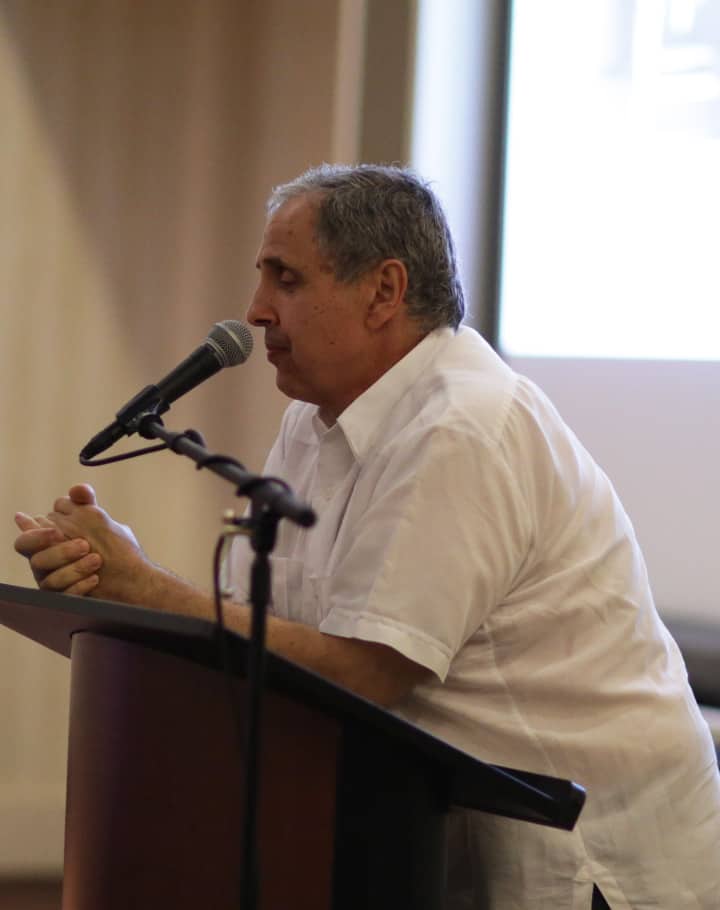 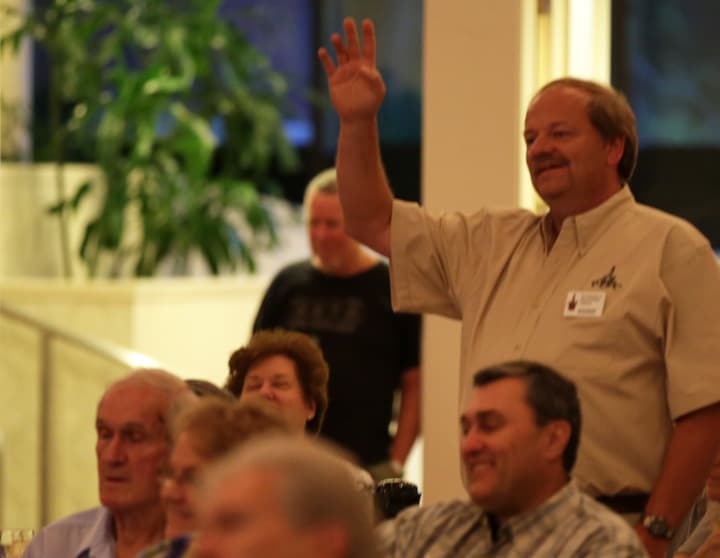 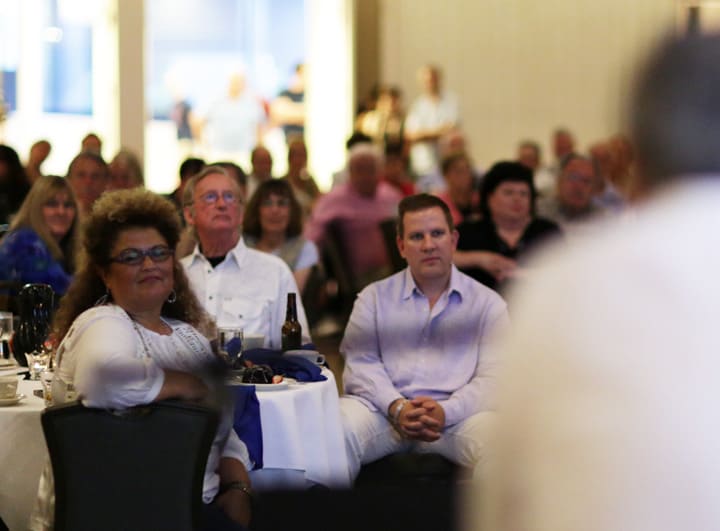 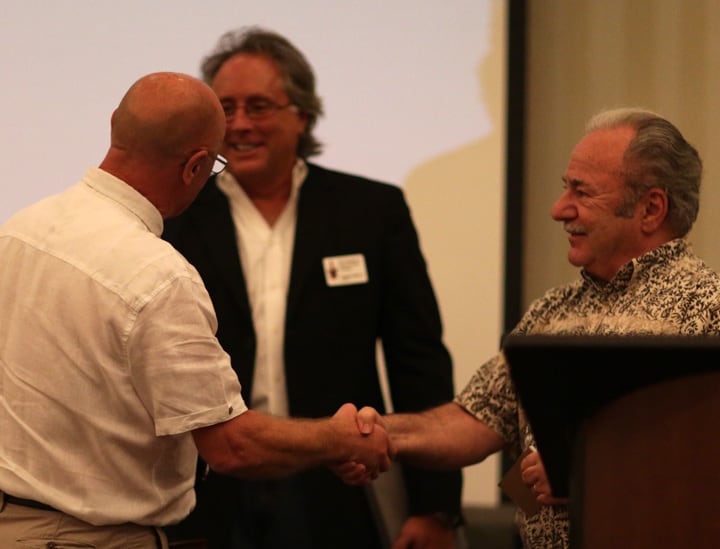 Alan Blakeman from the United Kingdom winning the FOHBC Hall of Fame award from FOHBC President Ferdinand Meyer V and one of his nominators, Ralph Finch. 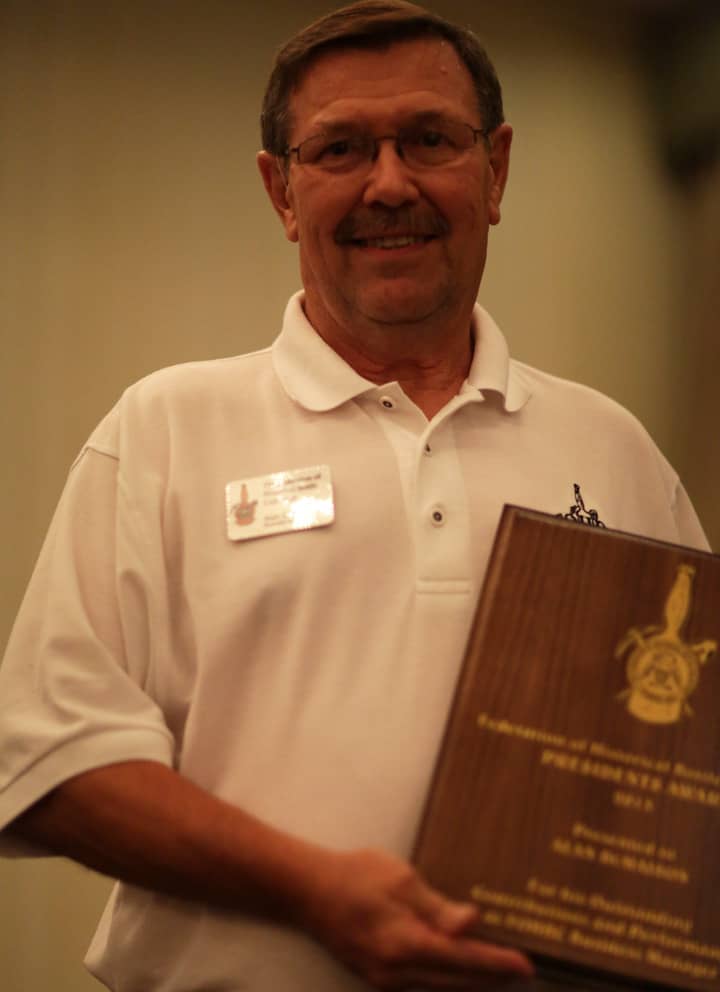 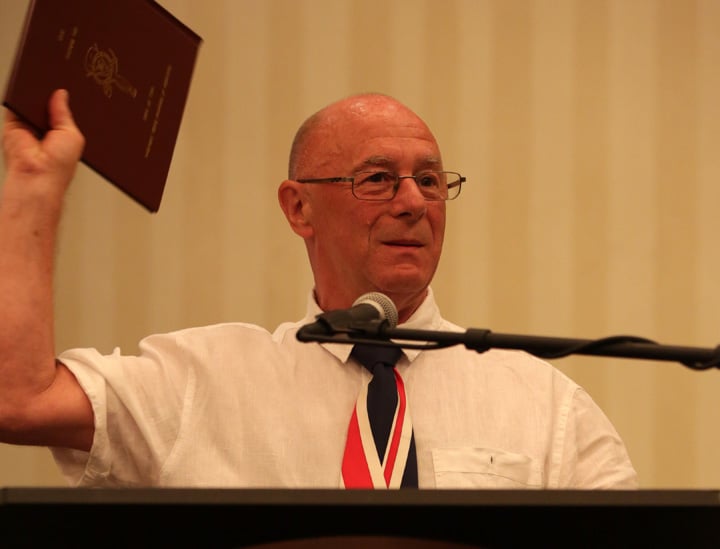 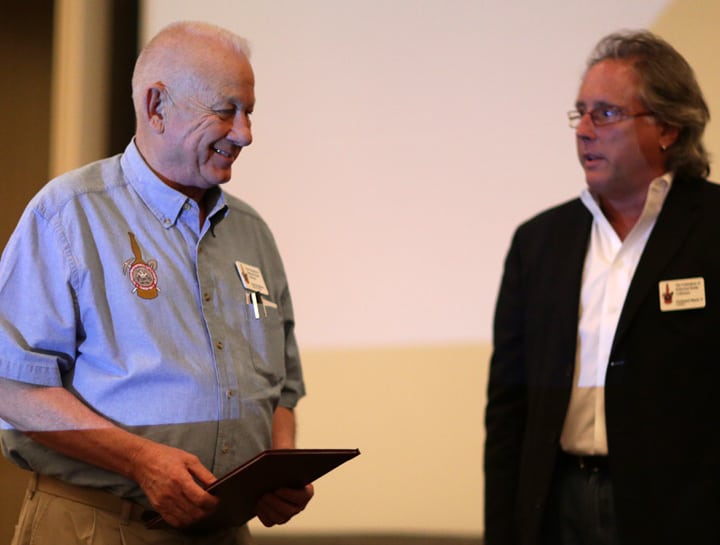 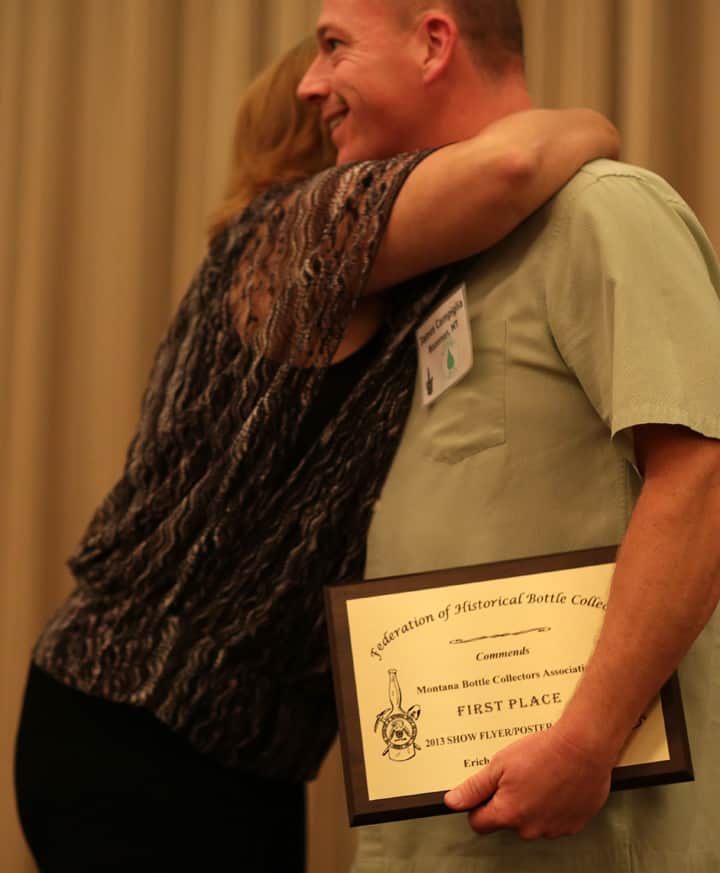 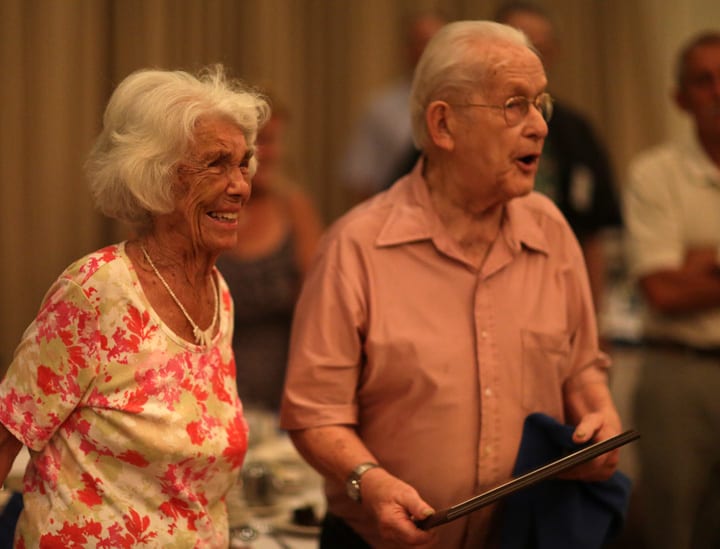 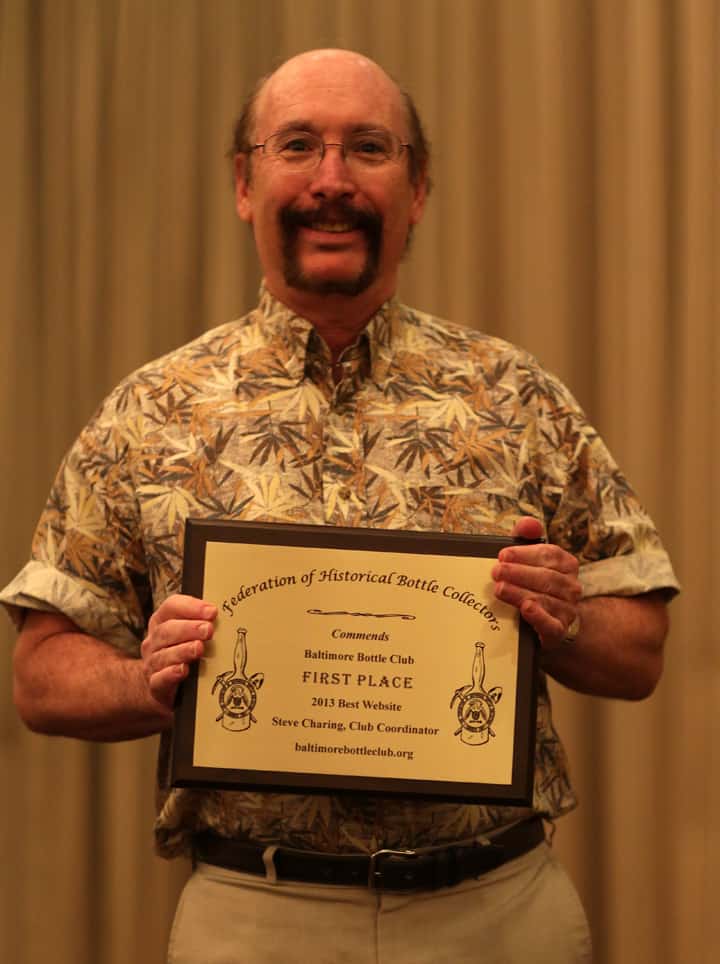 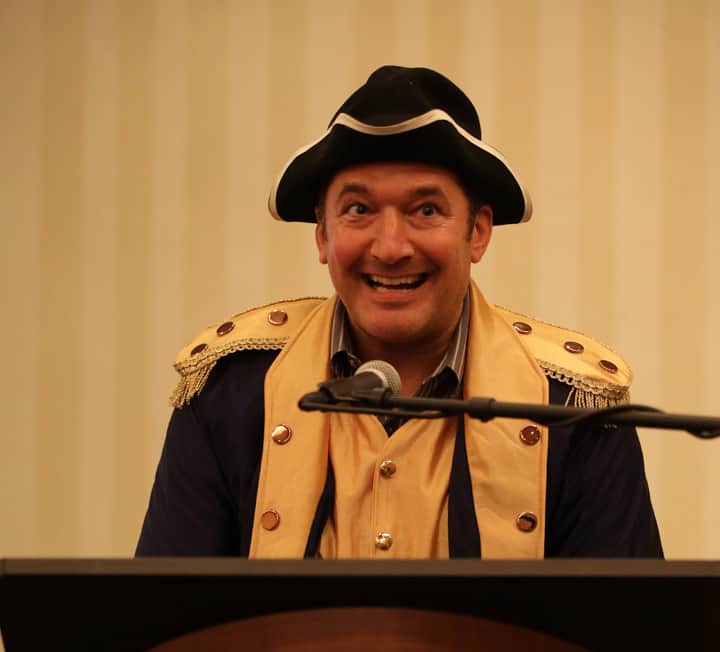 Michael George (Manchester Show co-chair) dresses up in period and reminds everyone that the New England Bottle Battle follows the Banquet in an adjoining Hall.