American Dialect Society and the origin of the word “jazz” 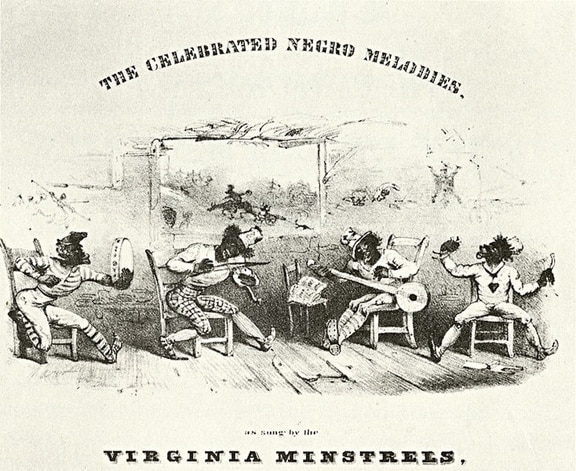 An interesting question that Mike Bryant (San Diego Antique Bottle and Collectibles Club) forwarded… I have added the pictures for post support. If anyone can help with bottle and/or advertising images and information it would be greatly appreciated.

“Does anyone have a bottle from the Boyes Spring mineral water spring. Is it identified as “jazz water” or as having “jazz”? (perhaps spelled jaz, jass, or jas)” 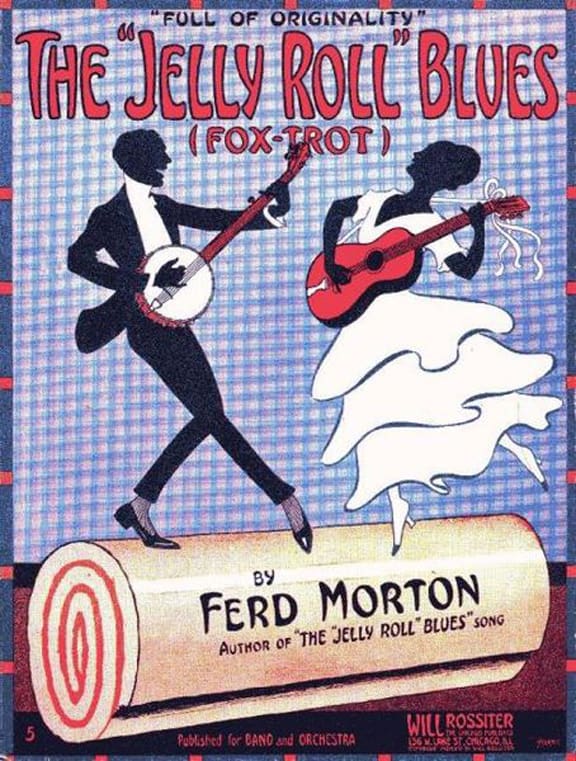 Mike Bryant has just forwarded to me the picture of the Boyes Spring bottle. Thank you very much. I have forwarded it to members of the American Dialect Society who are interested in the origin of the word “jazz”. 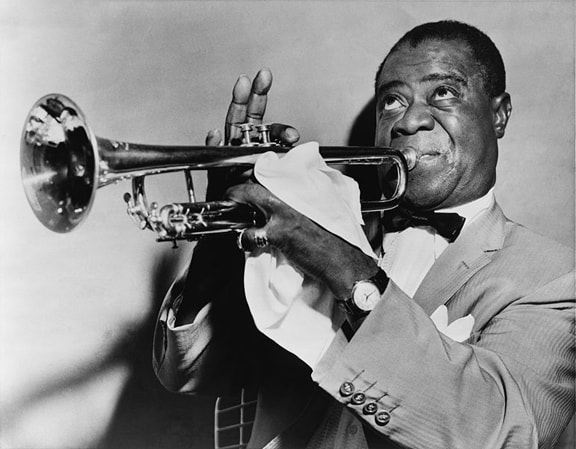 Is it possible to put a research question into The Bottleneck newsletter, or
in some other way bring it to the attention of the members of the club?

The question is this: Does anyone have a bottle from the Boyes Spring mineral water spring. Is it identified as “jazz water” or as having “jazz”? (perhaps spelled jaz, jass, or jas)

The story behind this is this. In 1913 the San Francisco Seal baseball team went to the Boyes Spring resort for spring training. A sports reporter from an San Francisco paper who was covering the team picked up the word “jazz” there, meaning “energy”, “enthusiasm” (and also, sometimes, “nonsense”), and used it 8 or 10 times in the course of the season. When the Seals were winning, they were full of jazz; when they were in a slump, the jazz had run out, and the manager had better send off for a couple of cases more. 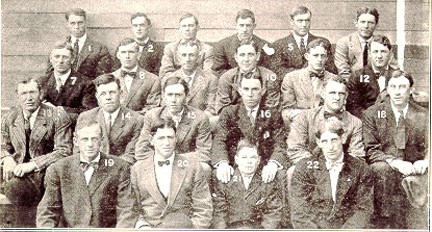 Meanwhile, the entertainment director at the Springs was a young band leader named Art Hickman who also liked the word, and started to use it to identify his music: energetic, sparkling music for dancing. He went on to be a very popular band leader in San Francisco in the mid-1910s, and one of his musicians went to Chicago with the word, where it was picked up by the Original Dixieland Jazz Band, which had a huge hit record at the beginning of 1917, and so the music got a name. The reference to the manager sending away for a case of fresh jazz suggests that the springs bottled the stuff. I’m curious to know for certain that they did, and whether they described the water as having jazz.

George A. Thompson
Author of A Documentary History of “The African Theatre”, Northwestern Univ. 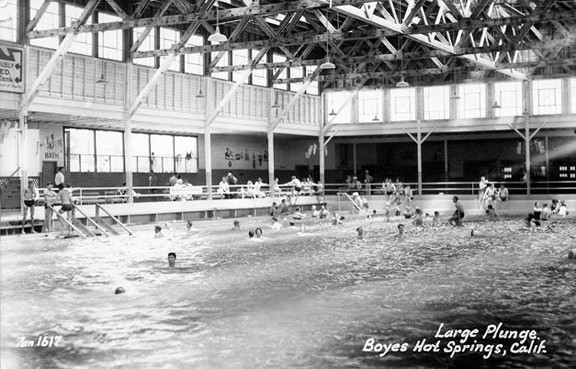 The large “plunge pool” at Boyes Hot Springs was billed as the largest swimming pool in Northern California.

[Wikipedia] The San Francisco Seals were a minor league baseball team in San Francisco, California, that played in the Pacific Coast League from 1903 until 1957 before transferring to Phoenix, Arizona. They were named for the abundant California Sea Lion and Harbor Seal populations in the Bay Area.

[Wikipedia] Boyes Hot Springs is a census-designated place (CDP) in Sonoma Valley, Sonoma County, California, United States. The population was 6,656 people at the 2010 census. Resorts in Boyes Hot Springs, El Verano, Fetters Hot Springs, and Agua Caliente were popular health retreats for tourists from San Francisco and points beyond until the middle of the 20th century because of the geothermic hot springs that still well up from deep within the earth. Today the Sonoma Mission Inn in Boyes Hot Springs remains as a main destination resort, and the surrounding valley’s wineries, historic sites, and natural beauty are popular tourist attractions.

[Wikipedia] Jazz is a musical style that originated at the beginning of the 20th century in black communities in the Southern United States. It was born out of a mix of African and European music traditions. Its African pedigree is evident in its use of blue notes, improvisation, polyrhythms, syncopation and the swung note. From its early development until the present day, jazz has also incorporated elements from American popular music.

[Wikipedia] 1913-1918 – A more lasting influence emerged in 1913, in a series of articles by E.T. “Scoop” Gleeson in the San Francisco Bulletin, found by researchers Peter Tamony (who carried out the pioneering research in this area) and Dick Holbrook, that likely were instrumental in bringing jazz to a broader public. These initial articles were written in Boyes Springs, California, where the San Francisco Seals baseball team was in training. In the earliest reference, on March 3, 1913, jazz was used in a negative sense, to indicate that disparaging information about ball player George Clifford McCarl had turned out to be inaccurate: “McCarl has been heralded all along the line as a ‘busher,’ but now it develops that this dope is very much to the ‘jazz.’

Three days later, on March 6, Gleeson used jazz extensively in a longer article, in which he explained the term’s meaning, which had now turned from negative to positive connotations: Everybody has come back to the old town full of the old “jazz” and they promise to knock the fans off their feet with their playing. What is the “jazz”? Why, it’s a little of that “old life,” the “gin-i-ker,” the “pep,” otherwise known as the enthusiasalum. A grain of “jazz” and you feel like going out and eating your way through Twin Peaks. It’s that spirit which makes ordinary ball players step around like Lajoies and Cobbs.

The article uses jazz several more times and says that the San Francisco Seals’ “members have trained on ragtime and ‘jazz’ and manager Del Howard says there’s no stopping them.” The context of the article as a whole shows that a musical meaning of jazz is not intended; rather, ragtime and “jazz” were both used as markers of ebullient spirit.
Gleeson used jazz in a number of articles in March and April 1913, and other journalists began to use the term as well. The Bulletin on April 5, 1913, published an article by Ernest J. Hopkins entitled “In Praise of ‘Jazz,’ a Futurist Word Which Has Just Joined the Language.” The article, which used the spellings jaz and jazz interchangeably, discussed the term at length and included a highly positive definition: “JAZZ” (WE CHANGE the spelling each time so as not to offend either faction) can be defined, but it cannot be synonymized. If there were another word that exactly expressed the meaning of “jaz,” “jazz” would never have been born. A new word, like a new muscle, only comes into being when it has long been needed. This remarkable and satisfactory-sounding word, however, means something like life, vigor, energy, effervescence of spirit, joy, pep, magnetism, verve, virility ebulliency, courage, happiness–oh, what’s the use?–JAZZ.

Jazz, in the sense of pep and enthusiasm, continued in use in California for several years before being submerged by the jazz music meaning. Amateur etymologist Barry Popik has located a number of examples from the Berkeley Daily Californian and the Daily Palo Alto, showing that jazz in this sense was collegiate slang at the University of California, Berkeley in the period 1915 to 1917 and at Stanford University in the period 1916 to 1918. President Benjamin Ide Wheeler at Berkeley apparently used jazz with such frequency that many supposed he originated the term, although the Daily Californian stated on February 18, 1916, that he denied this. 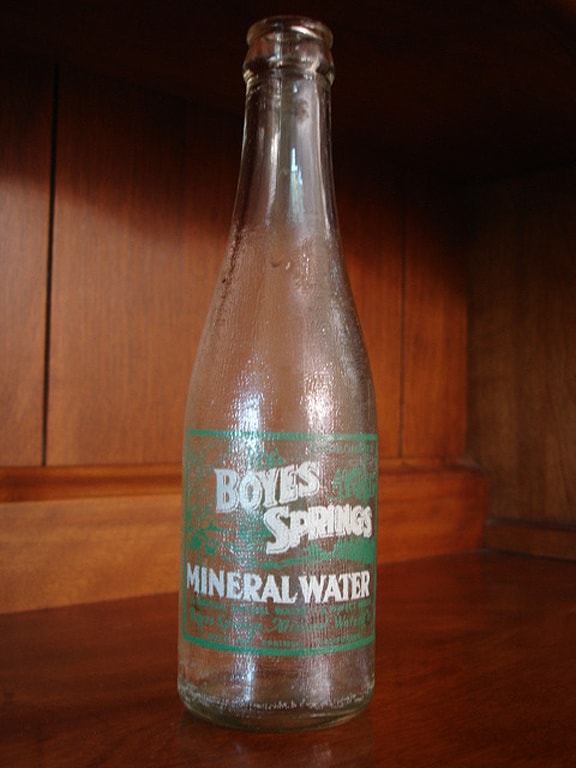 Boyes Mineral Water possibly made in 1951 at the Duraglas plant in Oakland, CA (which started in 1937), and is a machine-made bottle. – Collectors Weekly 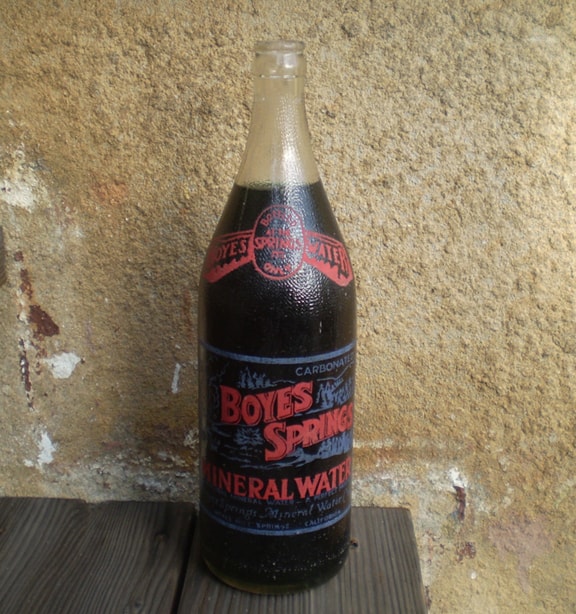 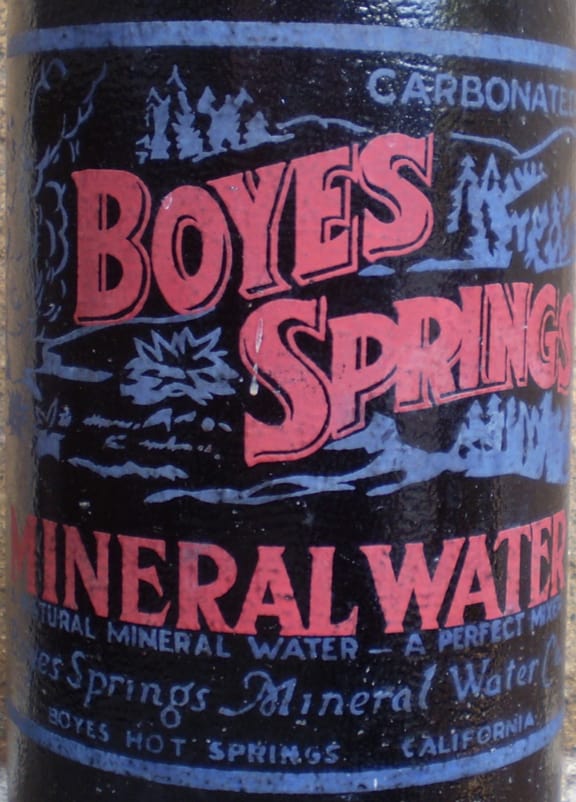 Ferdinand Meyer V is a native of Baltimore, Maryland and has a BFA in Fine Art and Graphic Design from the Kansas City Art Institute and School of Design. Ferdinand is the founding Principal of FMG Design, a nationally recognized design consultation firm. Ferdinand is a passionate collector of American historical glass specializing in bitters bottles, color runs and related classic figural bottles. He is married to Elizabeth Jane Meyer and lives in Houston, Texas with their daughter and three wonderful grandchildren. The Meyers are also very involved in Quarter Horses, antiques and early United States postage stamps. Ferdinand is the past 6-year President of the Federation of Historical Bottle Collectors and is one of the founding members of the FOHBC Virtual Museum.
View all posts by Ferdinand Meyer V →
This entry was posted in Advertising, Bottling Works, Club News, History, Mineral Water, Painted Label, Questions, Soda Bottles and tagged Baseball, Dialect, Ferdinand Morton, George A. Thompson, Jazz, Jelly Role, Louis Armstrong, Mike Bryant, san diego, San Francisco Seals. Bookmark the permalink.