Just some neat pictures of Ships in Bottles 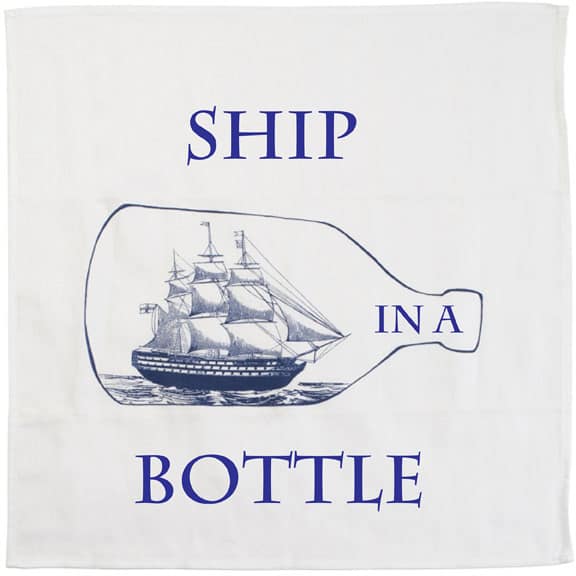 I do not know what got me charted in this direction yesterday but here I am. Just some neat pictures and photography of a Ship in a Bottle. Looks like an interesting hobby combining history and bottles. 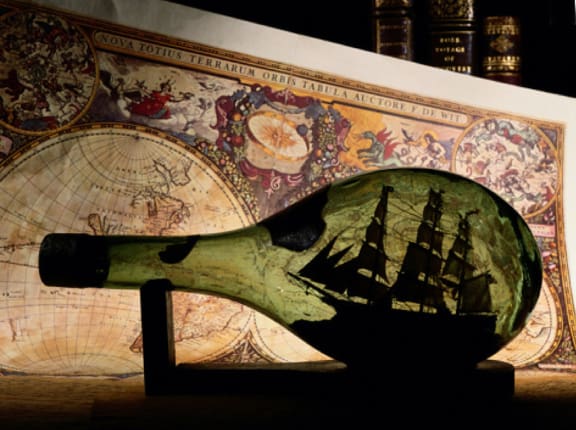 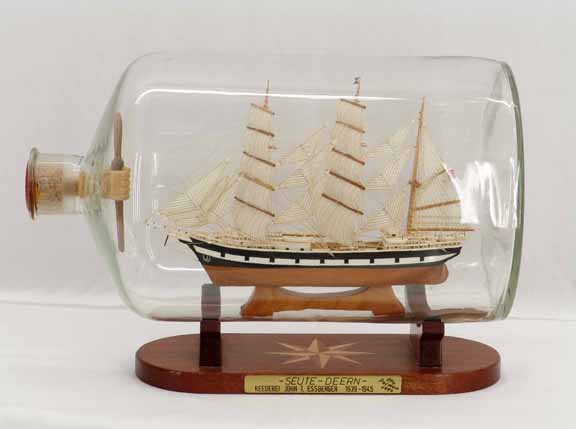 Ship in a bottle The SEUTE DEERN – Dimensions of the bottle: Length 48 cm, width 27 cm, height including stand 30 cm. The SEUTE DEERN was built in 1919 at the Gulfport Shipyard in Mississippi, USA. She was owned in sequence by several owners, as wood transporter and freighter, until she came in 1972 to the German Maritime Museum (Deutsches Schiffahrtsmuseum) in Bremerhaven. – FineModelShips.com 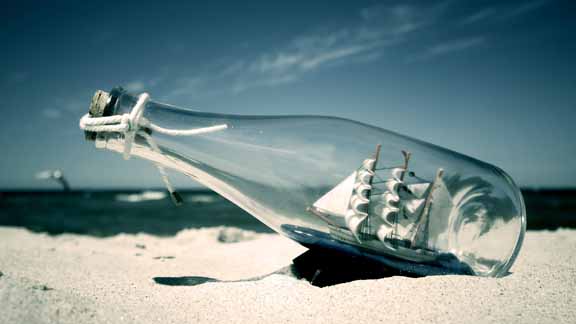 Ship in a bottle on a beach 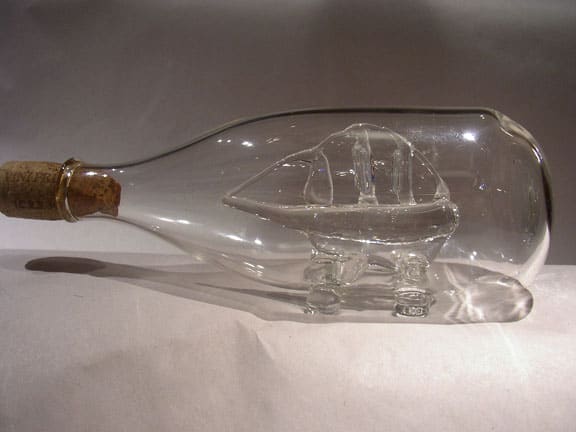 By now you have probably figured out how they get a ship with paper sails in a bottle but this is a bit trickier. A Glass ship in a bottle. Measures about 8″ long including the cork – Etsy 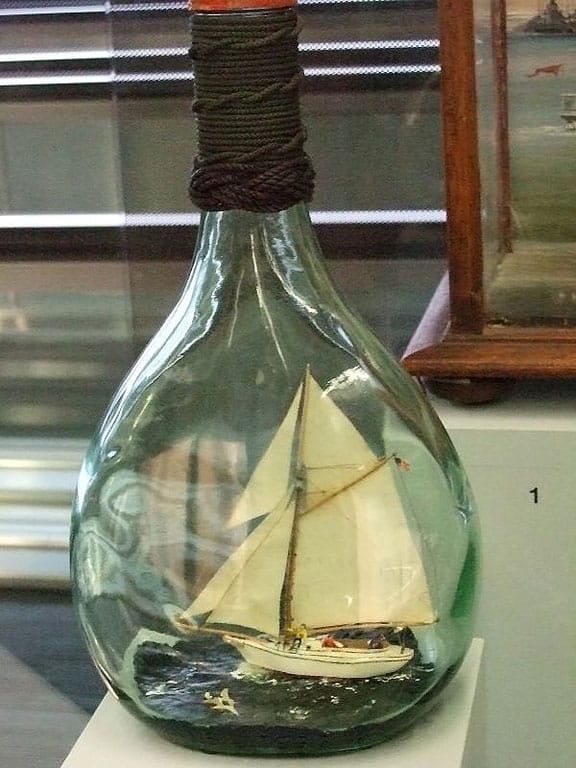 Ship in a Bottle – credit: mharrsch 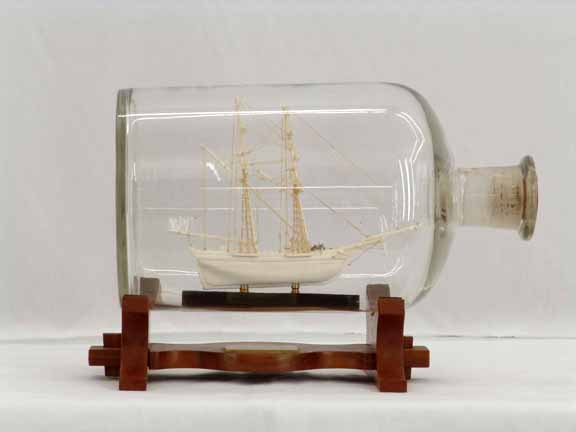 The schooner DOS AMIGOS. The DOS AMIGOS was a US slaver that was rigged as a brigantine schooner. Like most slave ships she was a very fast ship. In 1830 she was captured by the British Royal Navy and refitted as a anti-slave patrol vessel. From that time, 1832, a complete set of actual design plans have survived. – FineModelShips.com 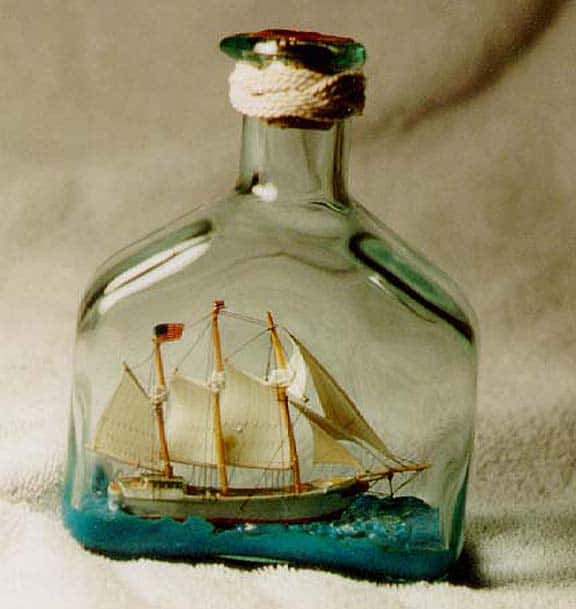 Joe Barr has been building ships-in-bottles since the mid-1980s. He specializes in Great Lakes vessels. – Joe Barr 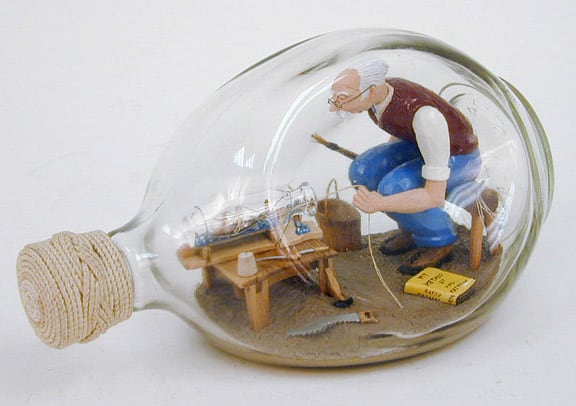 This is more than just a ship in a bottle, this pinch bottle contains an entire story. Shown is the ship builder at work constructing an even smaller ship in a bottle. The figure is carved in several pieces which are inserted into the bottle and assembled as is the table and other items too big to fit through the neck. The entire scene includes 52 separate pieces. – Philip T. Mattson 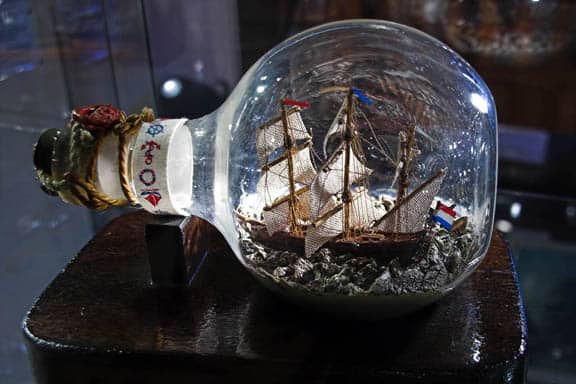 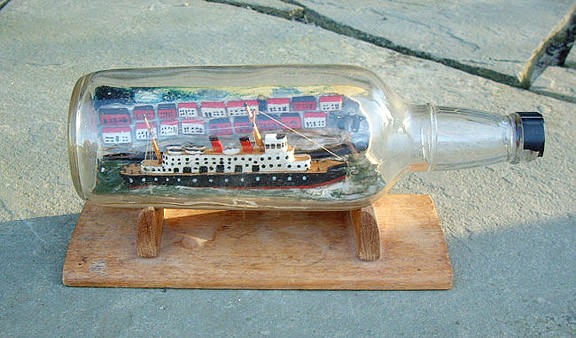 Antique nautical ships model in bottle.This “ship in a bottle” was made at the turn of the 19th century. This ship in bottle is quite unusual because it shows houses in the back ground which are along the cruise route. This cruise ship in a bottle is in excellent condition and measures 9 inches long. 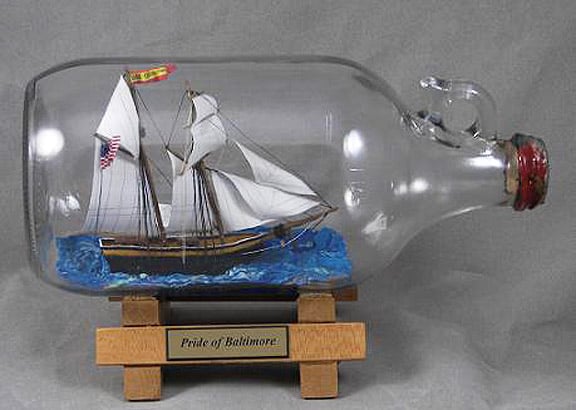 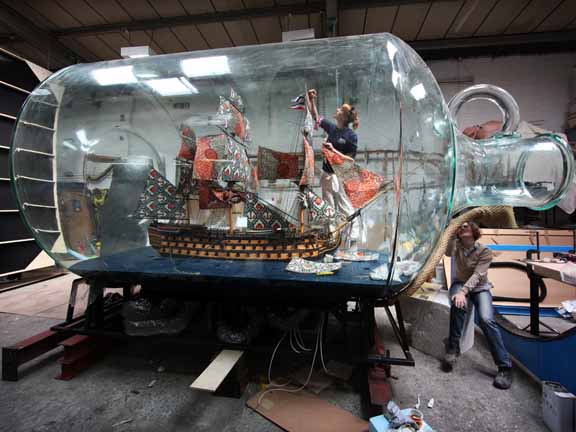 This Ship In a Bottle can probably cross the Atlantic. Some people will call this 1/30th replica of Admiral Nelson’s flagship Victory—to be displayed in Trafalgar Square, London. (see below) – Gizmodo 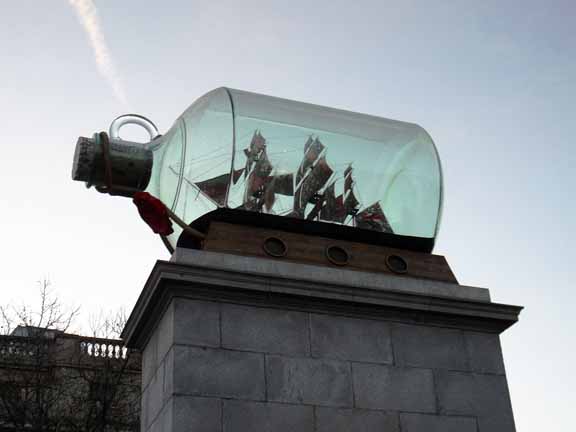 This giant ship in a bottle artwork in Trafalgar Square, London, by Yinka Shonibare commemorates Nelson’s victory at the Battle of Trafalgar. 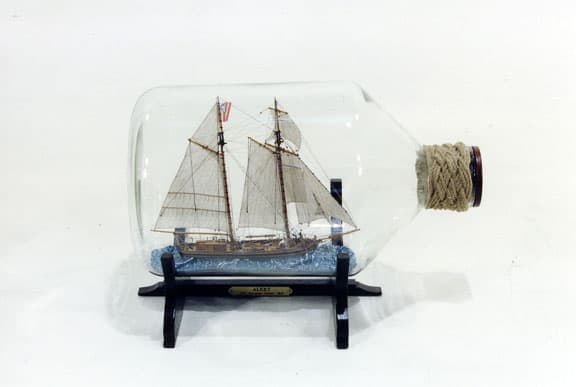 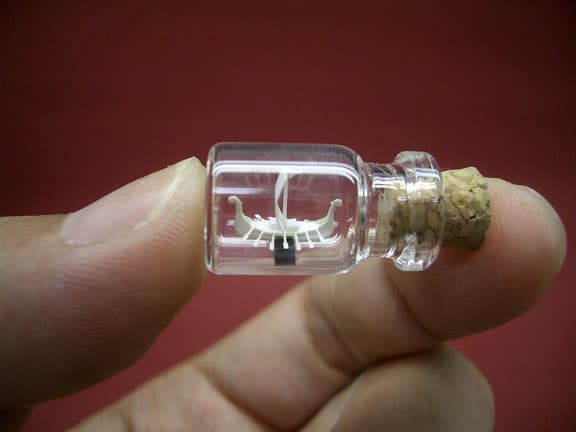 Tiny Viking Ship is in a tiny bottle – Etsy 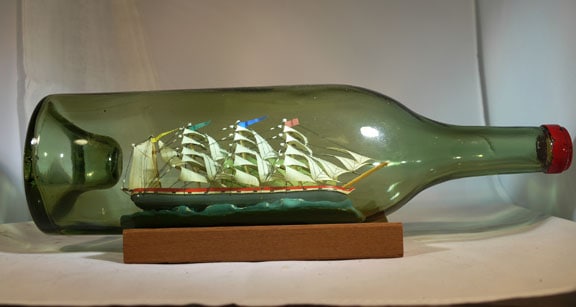 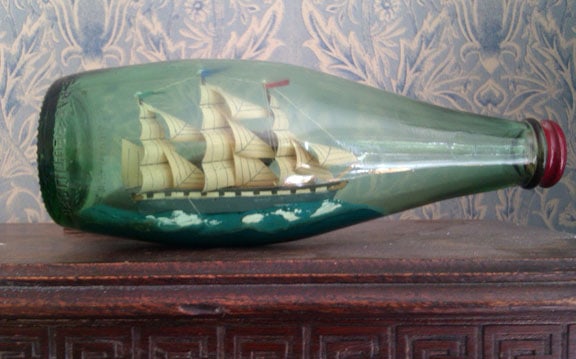 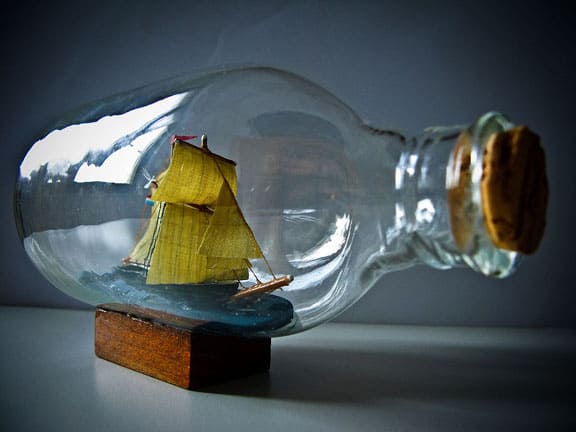 Ship in a bottle: credit: delphaber 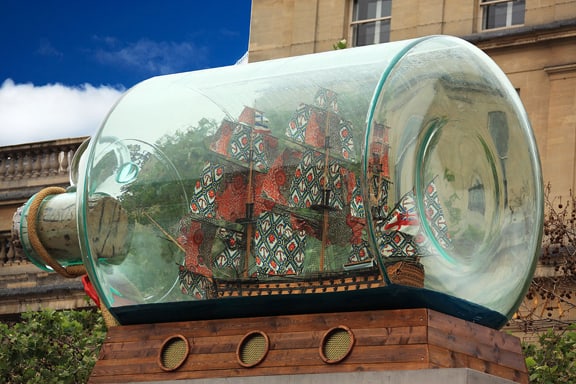 Ship In A Bottle by Vera Kratochvil 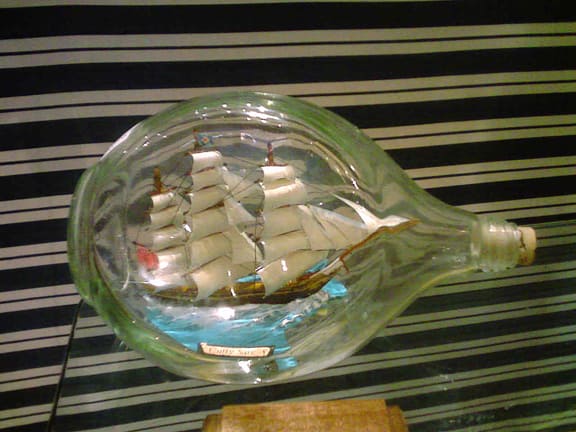 This is the Cutty Sark Ship in a Bottle