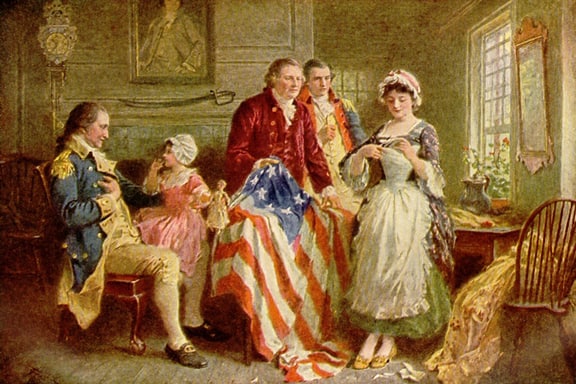 “Freedom has its life in the hearts, the actions, the spirit of men and so it must be daily earned and refreshed – else like a flower cut from its life-giving roots, it will wither and die.” 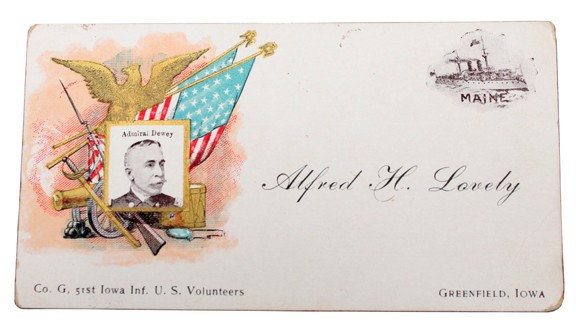 Randy’s neighbor when he was growing up was Alfred Lovely. He gave Randy a bunch of pictures and cards from when he was in the Spanish American war. He fought in the Phillipines. This is one of his cards. – Pam & Randy Selenak 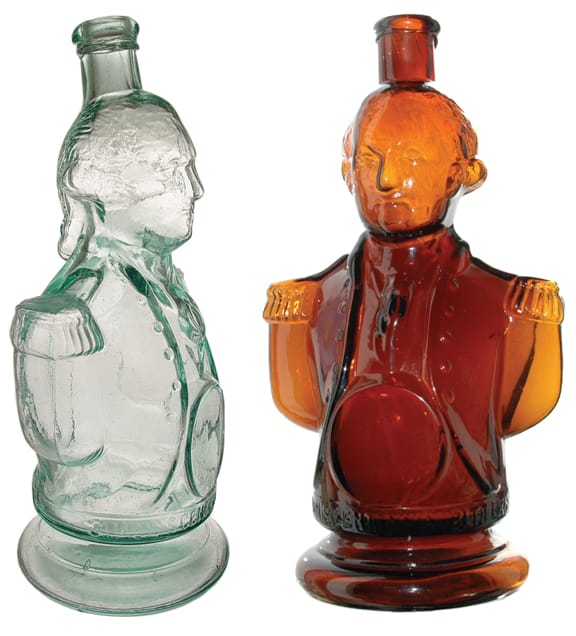 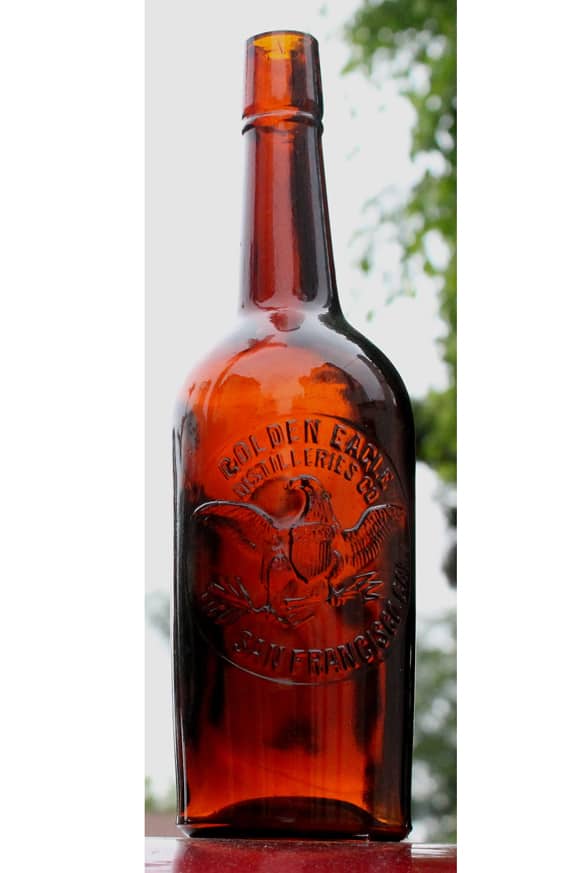 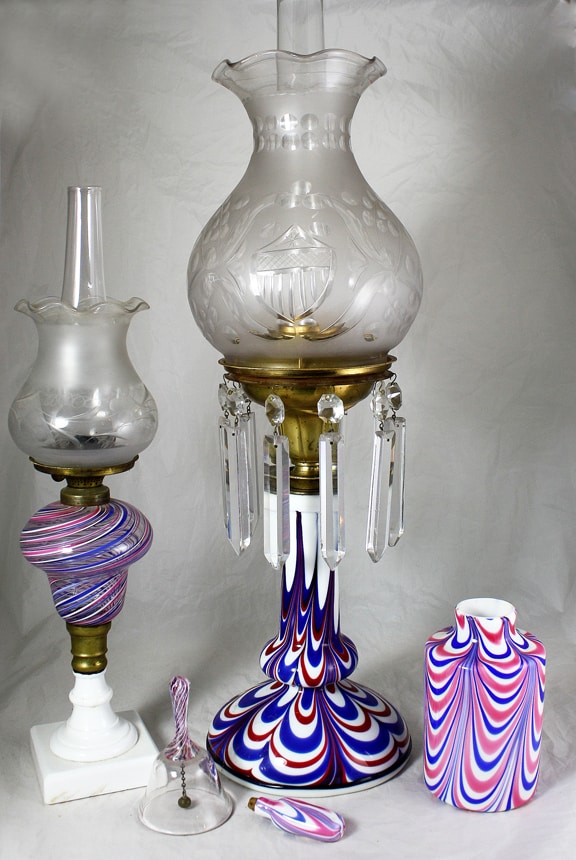 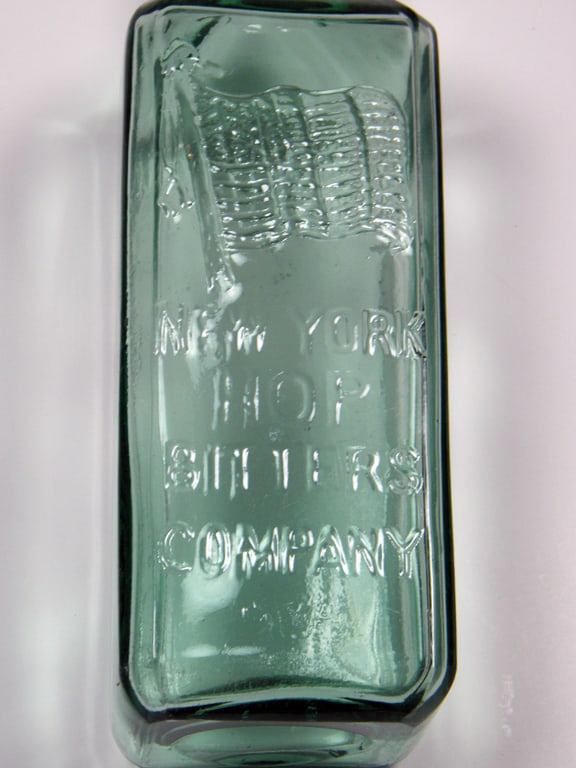 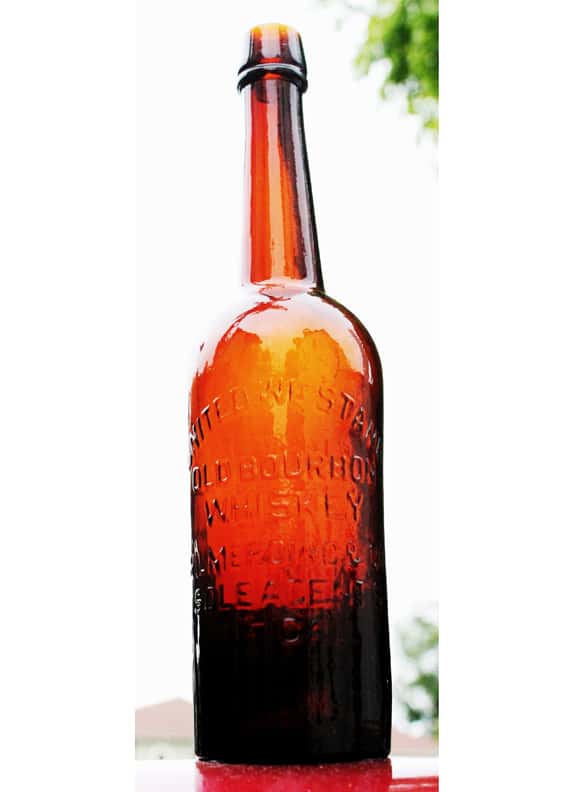 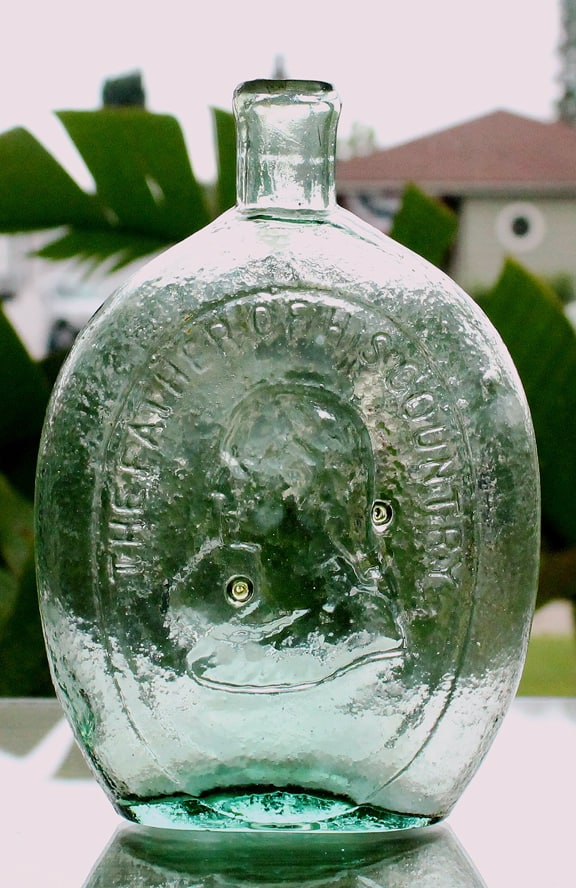 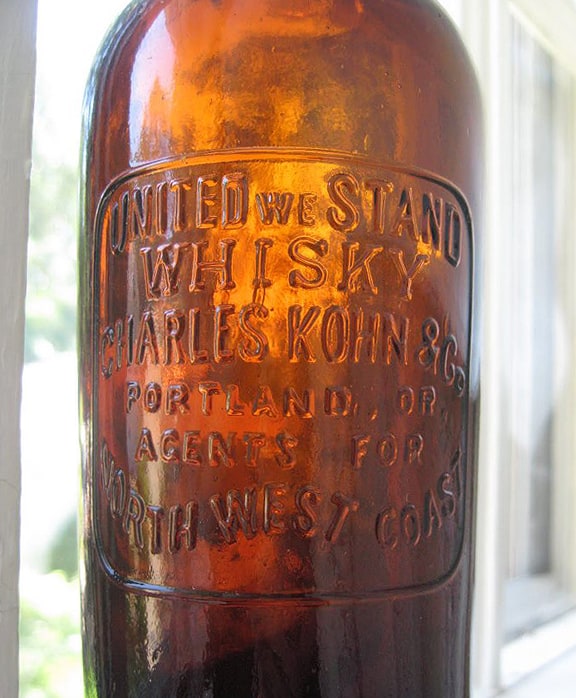 Not mine, but a great patriotic whiskey! Happy Fourth! – Taylor McBurney 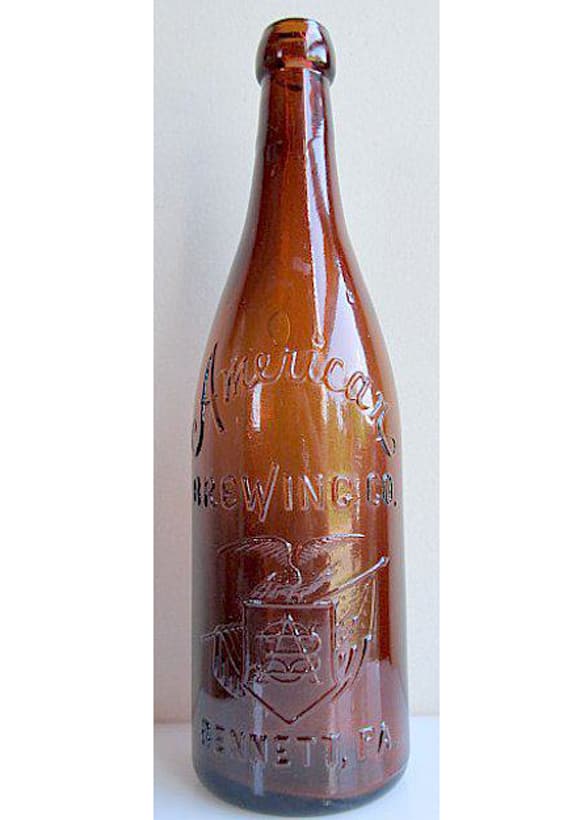 Following the 4th of July theme here is my American Brewing with Eagle and draped flag behind shield. – Rick DeMarsh (RicksBottleRoom.com) 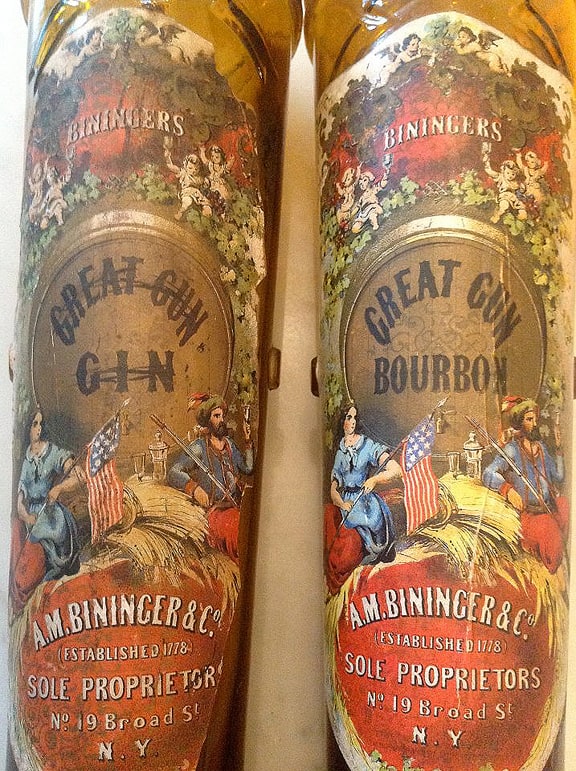