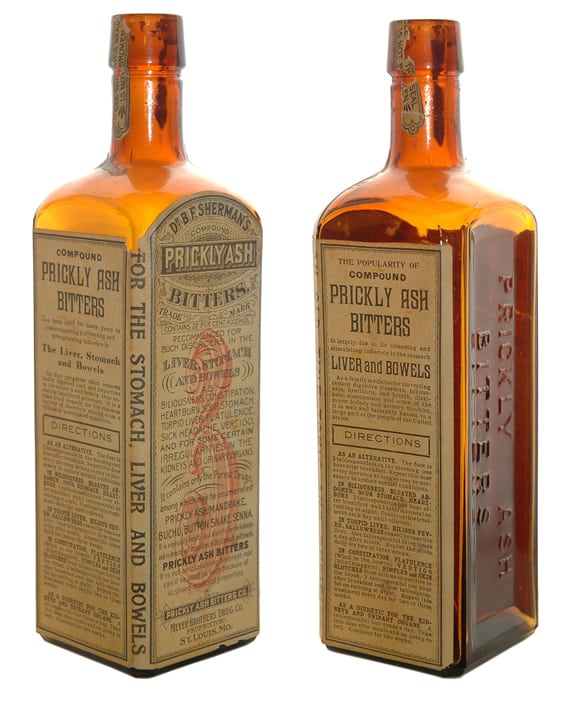 Dana Charlton-Zarro asked the following question over on one of the bottle collecting pages on Facebook. This gave me a chance to pull out one of my MEYER bottles.

“How many have a bottle with their name embossed?” 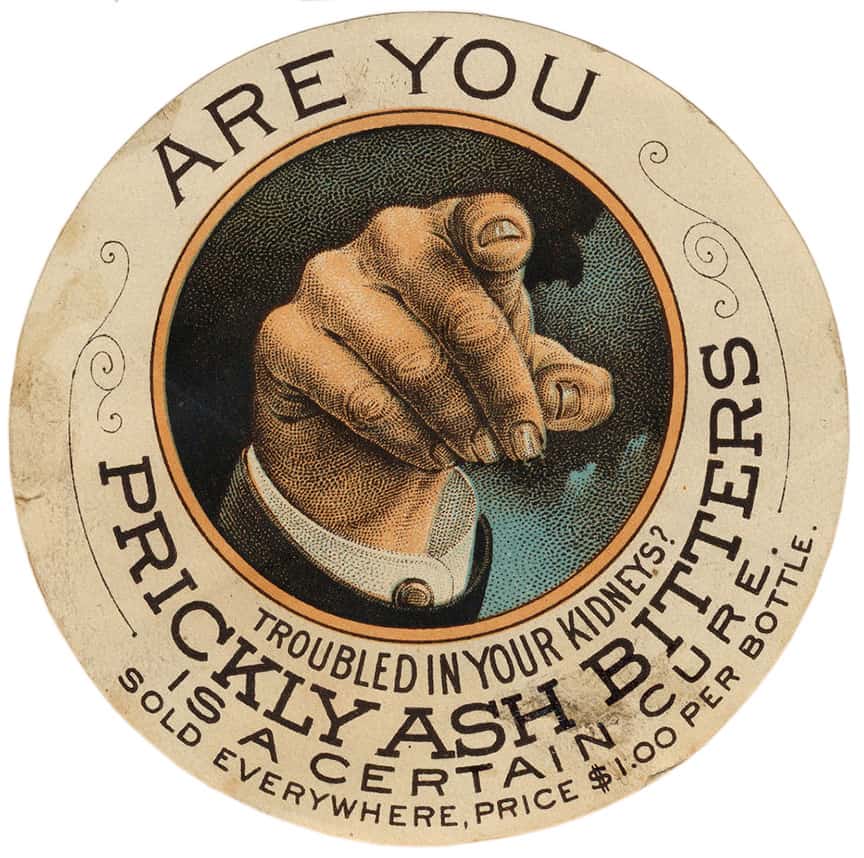 This got me thinking about the Meyer Brothers Prickly Ash Bitters. One of my other brothers is Charles Meyer (Chuck) who is the Treasurer of the Baltimore Bottle Club. 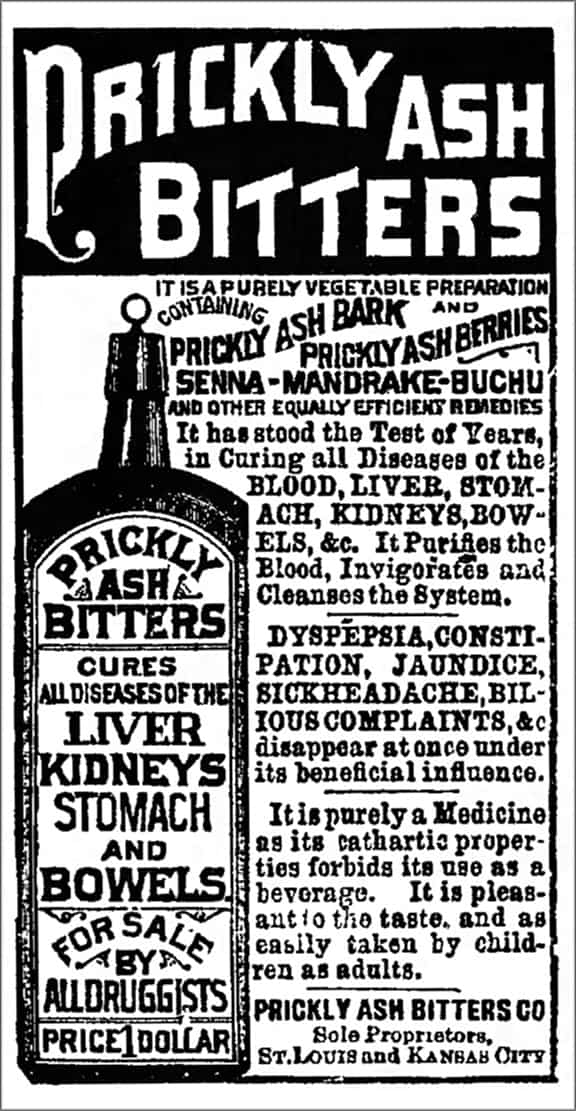 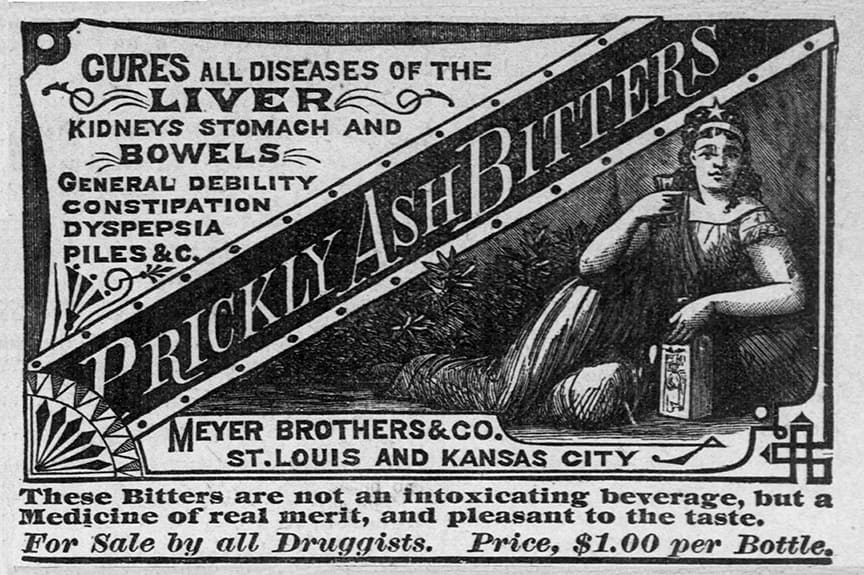 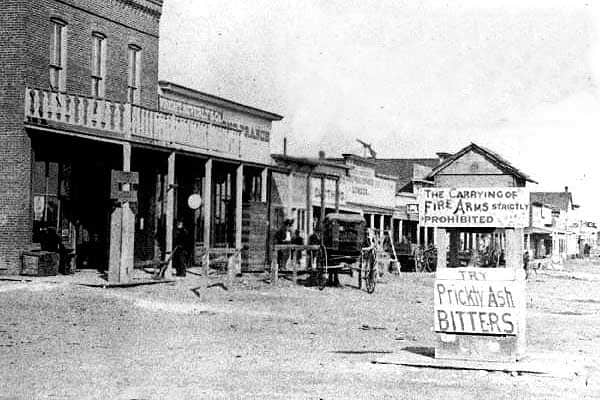 The following data is extracted from Centennial History of Missouri.

St. Louis is recognized as one of the leading drug and chemical markets in the United States and also has the distinction of being the home of the largest wholesale drug house in the United States if not in the world. Meyer Brothers Drug Company was founded by Christian F. G. Meyer at Fort Wayne, Indiana, in 1852. The founder came to this country from Lemforde in the kingdom of Hanover, Germany, in 1847 and consequently was in this country only a few years before entering the drug business. In 1865 the business had grown to such an extent that the founder investigated other distributing points and finally decided to establish the St. Louis branch, realizing that this city was destined to be one of the greatest distributing markets in America. The present buildings contain over three hundred thousand square feet of floor surface fronting on both Fourth street and Broadway and occupy nearly the entire block. In addition to this Meyer Brothers Drug Company occupies three other buildings which are used for warehouse purpose at 316 to 318 South Third Street, 408 to 416 Elm street and the southwest corner of Fourth and Elm streets. The main building occupies the frontage on Clark avenue of two hundred and seventy-nine feet and on Fourth street one hundred and fourteen and a half feet, being built on the slow combustion plan and containing all the modern appliances for the quick and economical transaction of business.

Meyer Brothers Drug Company, in addition to being the largest distributer of drugs, chemicals and pharmaceutical products in this country, is also the manufacturer of pharmaceuticals, proprietary preparations, perfume and toilet requisites and numerous items handled by the drug trade. It is the originator of the well-known line of house-hold drugs in packages marketed under the name of “Certified.” These goods are certified direct to the consumer and are guaranteed by the certificate to be of the highest quality and purity. The Red Diamond line of household specialties put up under the M. B. trademark has an enormous and constantly growing sale all over the United States and especially in the territory tributary to St. Louis.

The well-known line of Imperial Crown perfumes and toilet preparations are the products of the “Meyer” laboratory. Everything bearing the “Meyer” trademark, consisting of the red diamond with three test tubes and the legend “Quality certified by test,” is fully guaranteed. Every package of drugs and chemicals is thoroughly analyzed by expert analytical chemists before being placed on the market and all products bearing the M.B. label are standardized, thus insuring uniformity of results. Meyer Brothers Drug Company years ago established a reputation for sending out goods only of the highest quality and was a pioneer in “Purity the prime consideration.”

The sponge and chamois department of Meyer Brothers Drug Company is a business in itself and probably is exceeded by few, if any, of the exclusive sponge houses of America. In 1918 it purchased the entire stock of sponges carried by McKesson & Robbins, the largest wholesale drug house in New York city. With direct representatives located at the sponge fisheries, Meyer Brothers Drug Company is in a position to supply any item in this line at the lowest prices consistent with the quality of the goods. This is a special feature of the business and the wonderful success the sponge and chamois department has met with is conclusive evidence of the ability of the house in this line.

Meyer Brothers Drug Company operates its own printing department, which is housed in the separate five-story building on the southwest corner of Fourth and Elm streets. It has an investment of over sixty thousand dollars in the way of job presses, cylinder presses, cutting machines, folding machines and in fact all equipment necessary for a modern printing establishment. Even with this investment it is necessary to have a large amount of printing done outside. About thirty people are constantly employed in the printing department.

It would be impossible to give an adequate idea of the immensity of this concern without a personal trip through the house. In the vaults, which reach from the basement to the roof, are stored narcotics, expensive chemicals, essential oils, etc., representing an investment of hundreds of thousands of dollars. An extensive system of shelving in the order department carries almost every item in the proprietary line manufactured in this and other civilized countries. The warehouses are stocked with original packages of crude drugs, chemicals, proprietary goods and items that are constantly drawn from to refinish the stock in the main building.

The officers of the organization consist of Carl F. G. Meyer, president; 0. P. Meyer, vice president; S. B. Simpson, second vice president; William Biebinger, secretary and treasurer; G. J. Meyer, assistant secretary and treasurer. The company was incorporated in 1889 under the laws of the state of Missouri and has a force of traveling salesmen, regular and specialty men, comprising about one hundred, covering the United States from Pennsylvania to the Pacific coast and from Canada to the Gulf of Mexico.

The export business is constantly increasing and the many shipments consigned to Mexico, Cuba, the Central and South American republics indicate Meyer Brothers Drug Company as a large exporter as well as importer-in fact the export business has increased so rapidly in recent years that it has been necessary to organize a department for the special handling of this business.

The company also issues a monthly publication, the “Meyer Druggist,” which has a circulation approximating twenty thousand copies per month, reaching every desirable retail druggist in the territory in which the house does business. It is strictly a house organ and is sent out gratuitously to the drug trade. As a business getter it is without equal and in addition to that is one of intrinsic value to the drug trade, keeping it informed in regard to advances and declines, the trend of the market, various laws affecting the drug trade, etc.

Every department is run systematically and one remarkable feature in regard to the business is the close cooperation between the various divisions and departments. The present quarters of Meyer Brothers Drug Company are too small for the immense volume of business that is being transacted, but plans are on foot to secure sufficient additional floor space to take care of its requirements for some years to come. We predict for this house a successful future and it is an institution of which the citizens of St. Louis and Missouri should well be proud.

Owing to the democratic manner in which the affairs of the company are conducted and the approachability of its officers and executives, every visitor is made to feel at home and carries away the most pleasant recollections of the reception accorded. Our limited space forbids a more extended sketch of this immense institution, which is destined to form one of the distinguishing features of the city’s prosperity. St. Louis is one of the greatest distributing markets of chemicals in the United States, and Meyer Brothers Drug Company has always been an important factor in contributing to this end. 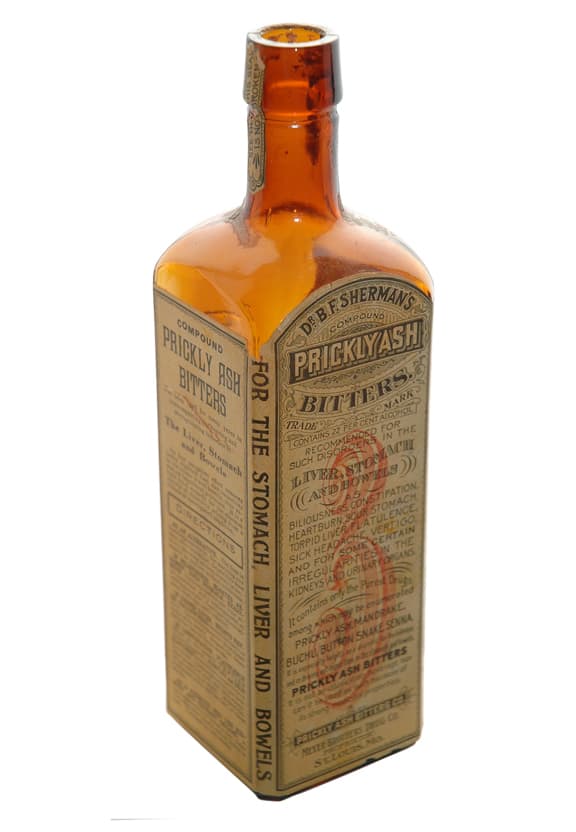 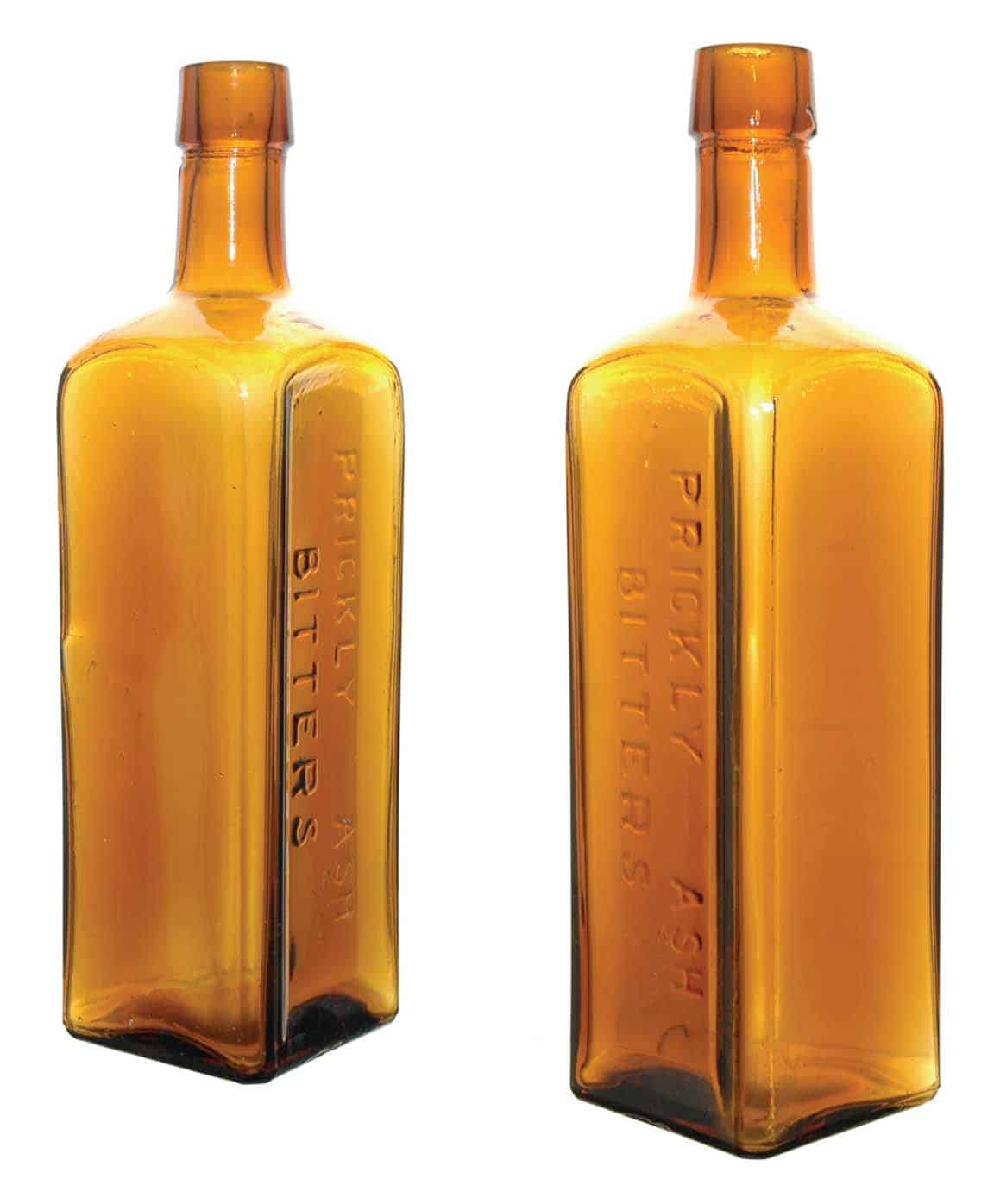 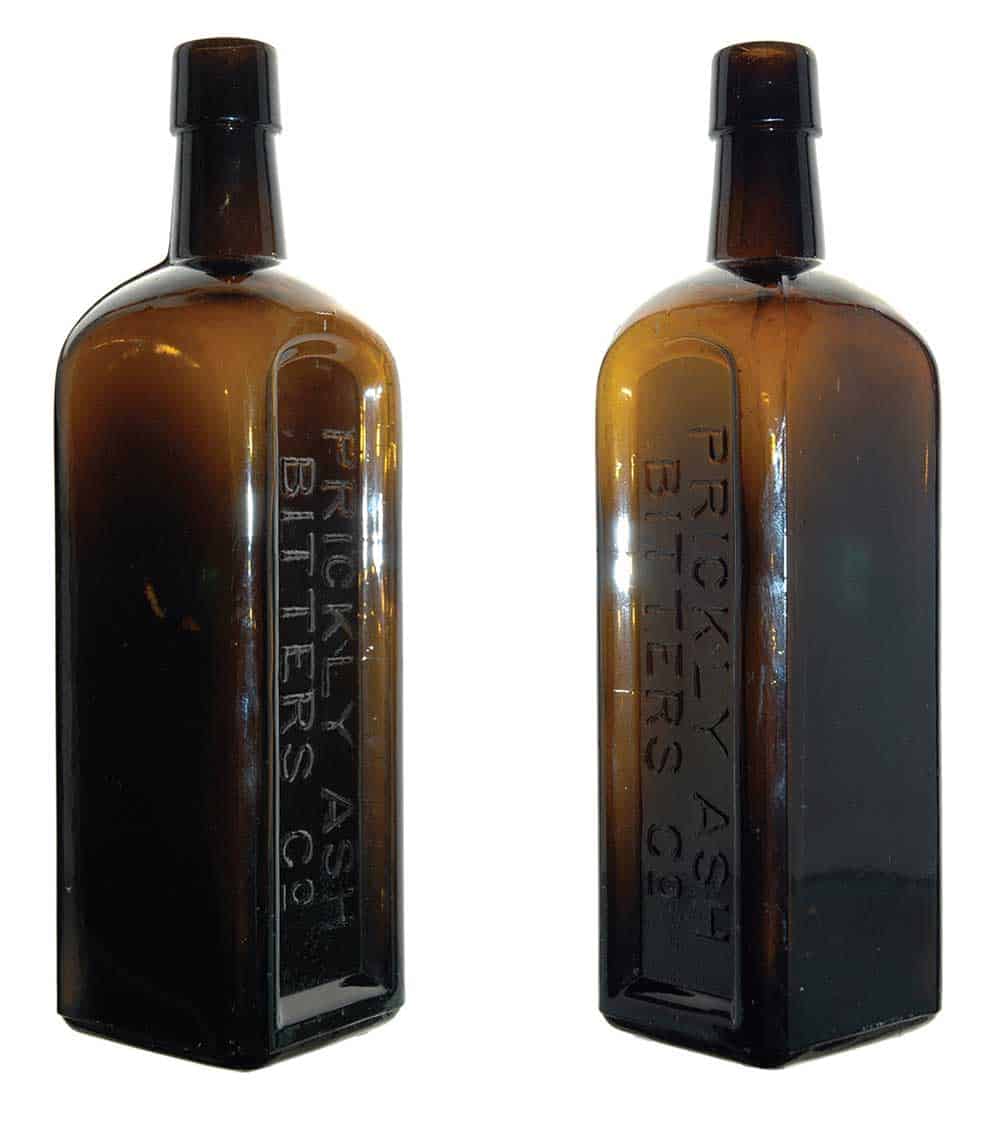 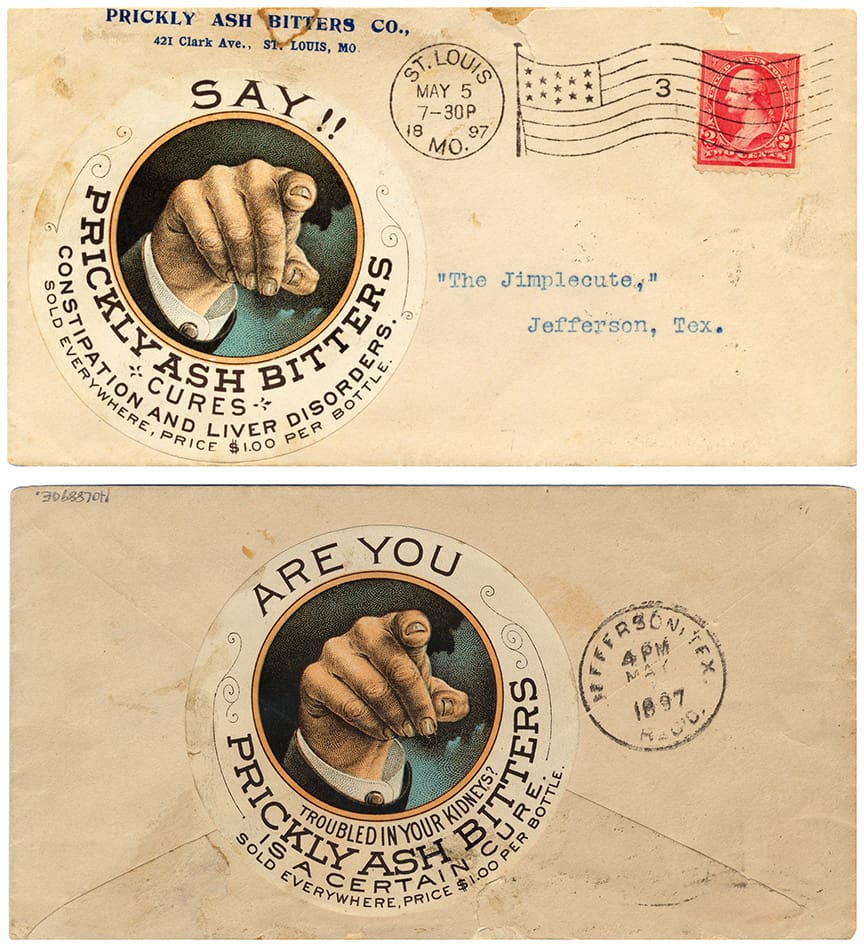 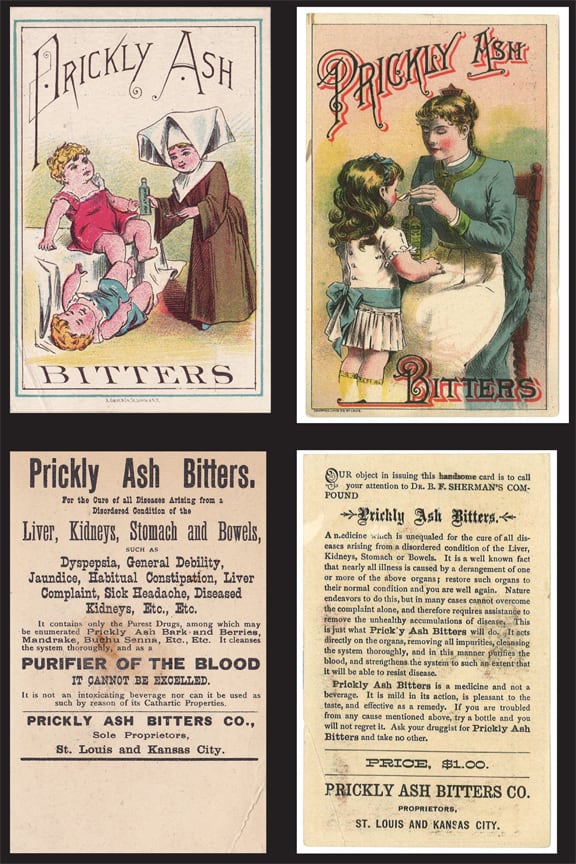 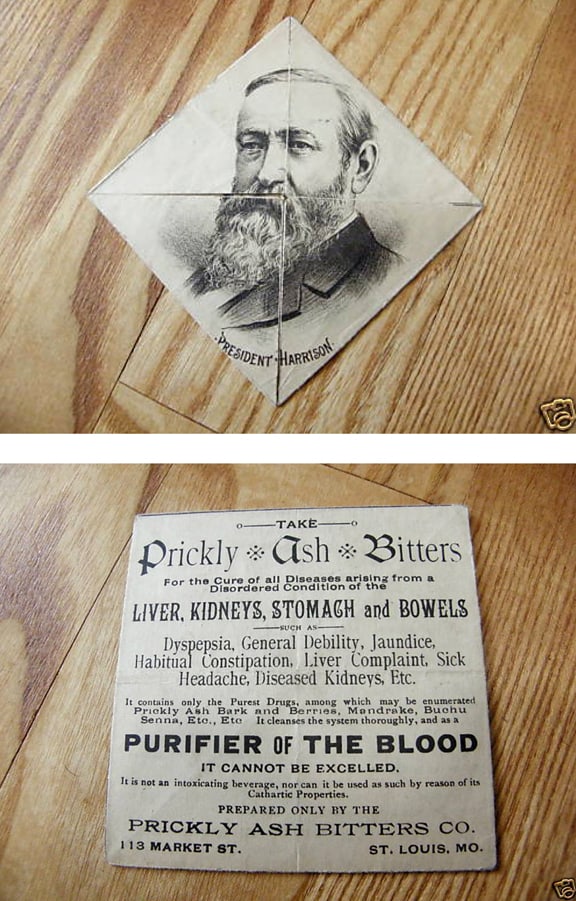 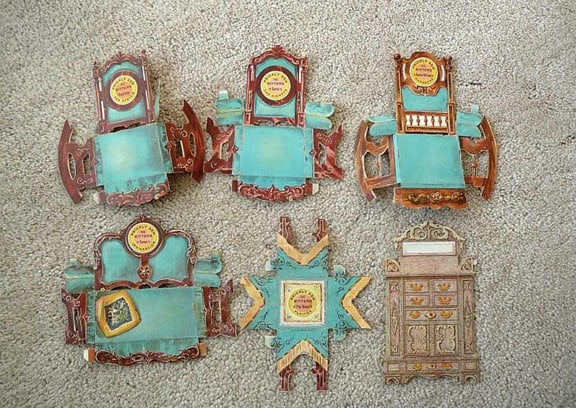 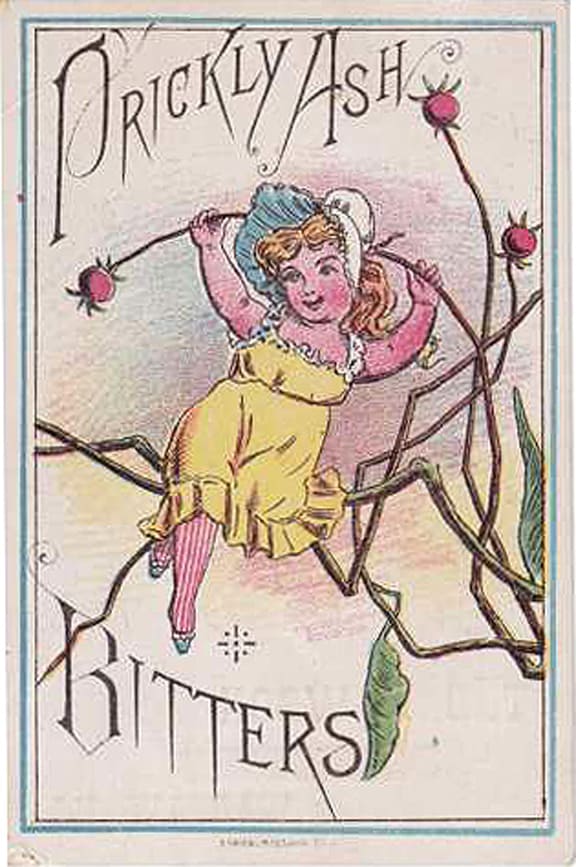