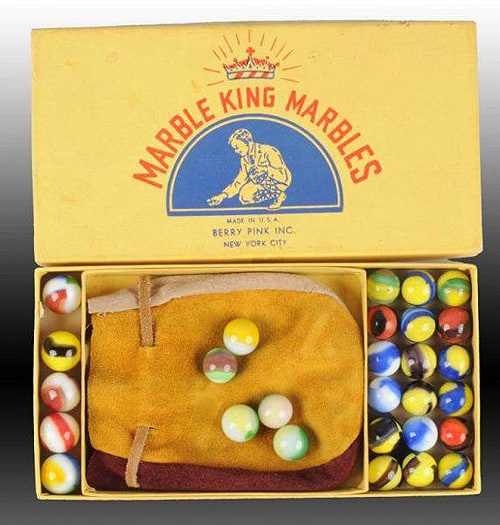 Akronite Samuel C. Dyke ignited the modern toy industry when he automated his factory in 1884. Toy marbles have been around for thousands of years; however, until recently, they were very expensive to produce because they were created by hand: one-marble-at-a-time. Sam Dyke changed all that when he invented machinery to fully mass-produce toy marbles made out of clay, later to become nick-named “commies” by the children who were enthralled by them (because they became so common among all the varieties of marbles to be eventually produced). Read the rest at American Toy Marble Museum…

I add this post because I am just plain hooked on glass, period. Though I really never played with or collected marbles, I did get a quick and enlightening education when I met a couple marble super collectors during the past year or so. This included Jeff Wichmann and Bill O’Connor to name a few. Once you sit down and get these folks talking and showing marbles, you really make the glass connection and see that marble collecting is a fascinating and deep area of our hobby.

A search of the Internet led me to a few top selling marbles from recent Morphy Auctions. 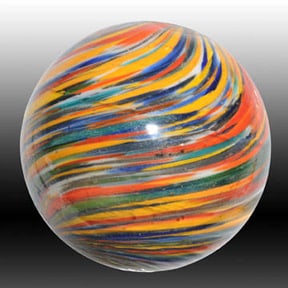 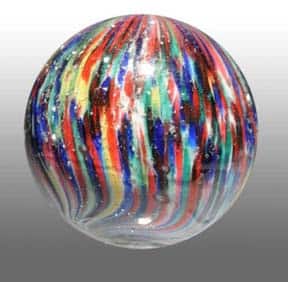 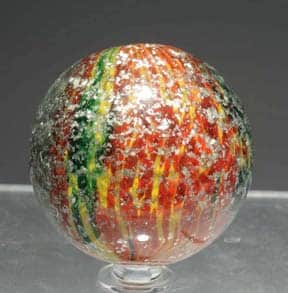 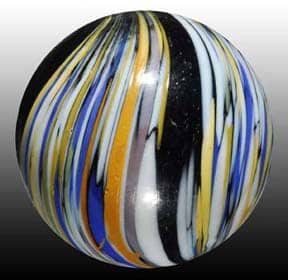 Ferdinand Meyer V is a native of Baltimore, Maryland and has a BFA in Fine Art and Graphic Design from the Kansas City Art Institute and School of Design. Ferdinand is the founding Principal of FMG Design, a nationally recognized design consultation firm. Ferdinand is a passionate collector of American historical glass specializing in bitters bottles, color runs and related classic figural bottles. He is married to Elizabeth Jane Meyer and lives in Houston, Texas with their daughter and three wonderful grandchildren. The Meyers are also very involved in Quarter Horses, antiques and early United States postage stamps. Ferdinand is the past 6-year President of the Federation of Historical Bottle Collectors and is one of the founding members of the FOHBC Virtual Museum.
View all posts by Ferdinand Meyer V →
This entry was posted in Auction News, History, Marbles, Museums and tagged American Toy Marble Museum, Bill O'Connor, blizzard, commies, Indian Mag, Jeff Wichmann, Marble King, Marbles, mica, Morphy Auctions, Onion Skin, Samuel C. Dyke, toy marbles. Bookmark the permalink.