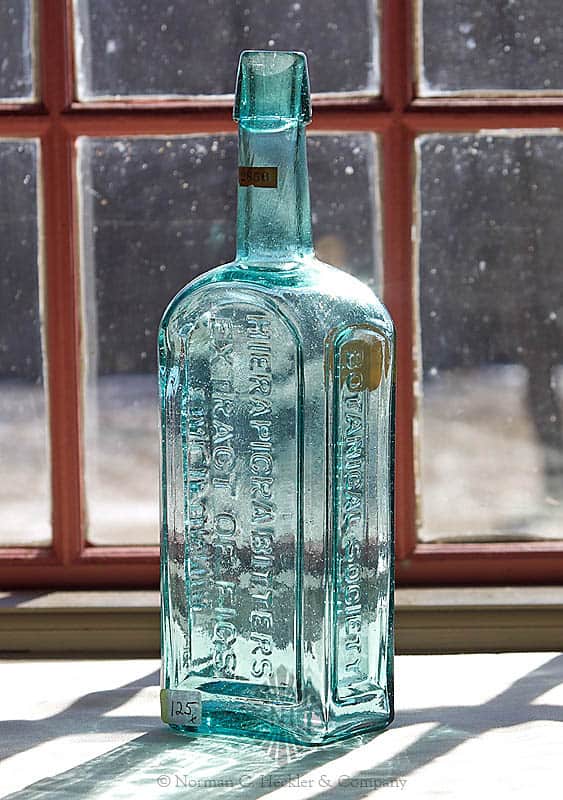 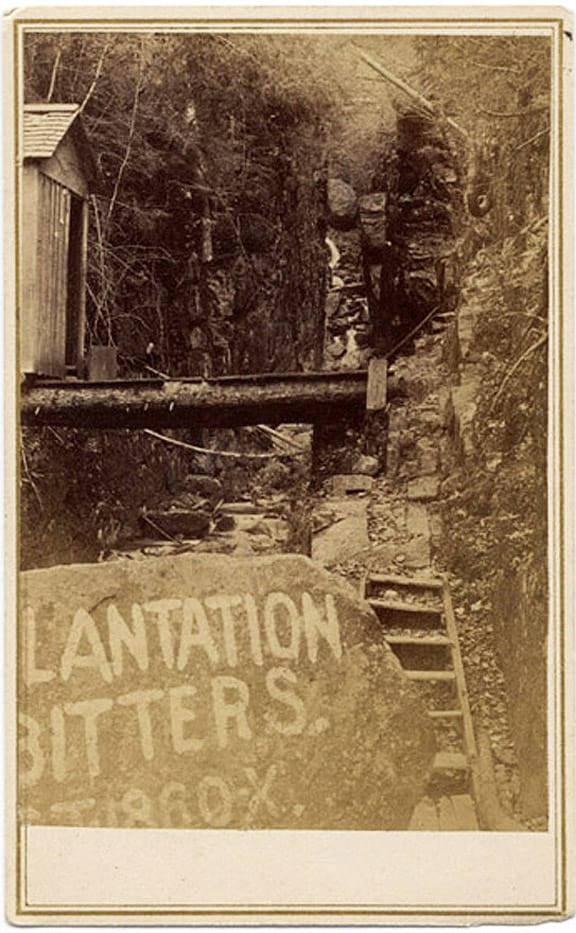 The country around Sonora is largely whitewashed with a strange medley of medicinal recipes – all no doubt very good in their sway, but it cannot be said that the landscape is beautified by their repeated appearance. Our old friend “Bitters”, which had been with us ever since we first set foot in the New World, figured here in great prominence and in much variety. Some of the more frequent, yet withal useful announcements that we noticed, were the following:

There is a limit to everything, even to these hideous white paint advertisements. But on the road to the Yosemite Valley this limit is over-stepped, for one passes certain conspicuous white (and yellow) paint notices that are really not fir to meet the eye of the man or woman who has the least regard for any decency or propriety.

passage from Through America by Walter Gore Marshall in 1882

I like the passage above. Reminds me of all the reported Drakes Plantation Bitters signs that were painted on rocks, signs, fences and barns. Norman Heckler Auctions has a really nice example of a Hierapicra Bitters in their present Auction 110 which is now online. The photographs are quite nice, particularly the window example (pictured above). Also ex Gardner and MacKenzie collections which makes it even nicer.

Hierapicra means “Sacred Bitter” which is warming cathartic medicine, made of aloes and canella bark. Apparently, the bitters were sold out of Angels Camp, California. The embossed “Rs” have the curved leg indicative of San Francisco glasshouses of the time.

The Heckler write-up is as follows: 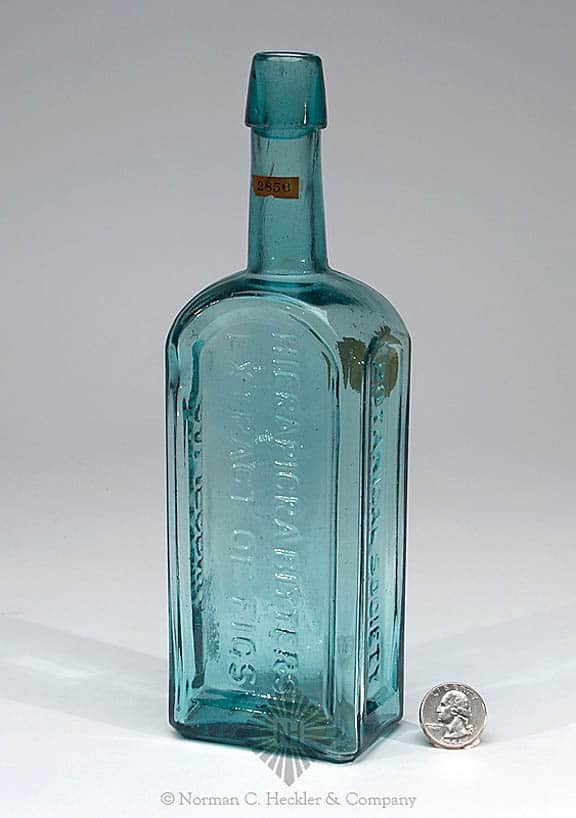 This is a pretty neat bottle that the western collectors like. Looks like Rick Simi picked one up at the FOHBC 2012 Reno Expo (see picture below). 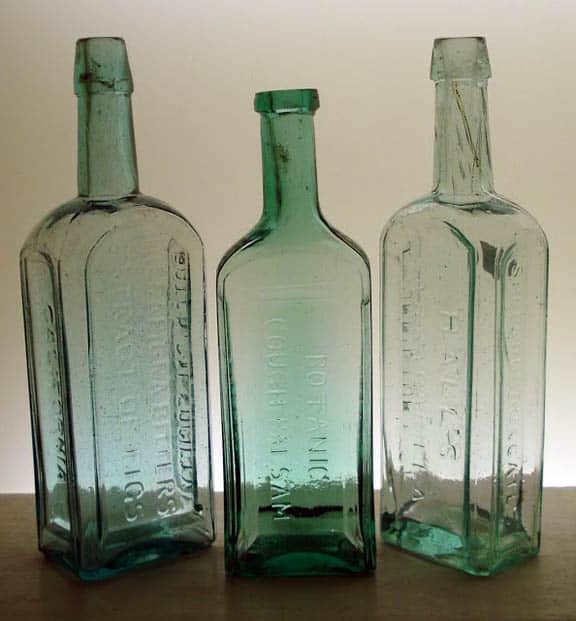 Ferdinand Meyer V is a native of Baltimore, Maryland and has a BFA in Fine Art and Graphic Design from the Kansas City Art Institute and School of Design. Ferdinand is the founding Principal of FMG Design, a nationally recognized design consultation firm. Ferdinand is a passionate collector of American historical glass specializing in bitters bottles, color runs and related classic figural bottles. He is married to Elizabeth Jane Meyer and lives in Houston, Texas with their daughter and three wonderful grandchildren. The Meyers are also very involved in Quarter Horses, antiques and early United States postage stamps. Ferdinand is the past 6-year President of the Federation of Historical Bottle Collectors and is one of the founding members of the FOHBC Virtual Museum.
View all posts by Ferdinand Meyer V →
This entry was posted in Advertising, Auction News, Bitters, History, Medicines & Cures and tagged auction, bitters, california, Gardner, Heckler, Hierapicra, MacKenzie, Rick Simi, San Francisco, Walter Gore Marshall, Yosemite. Bookmark the permalink.