An eBay bottle leads to something much bigger! 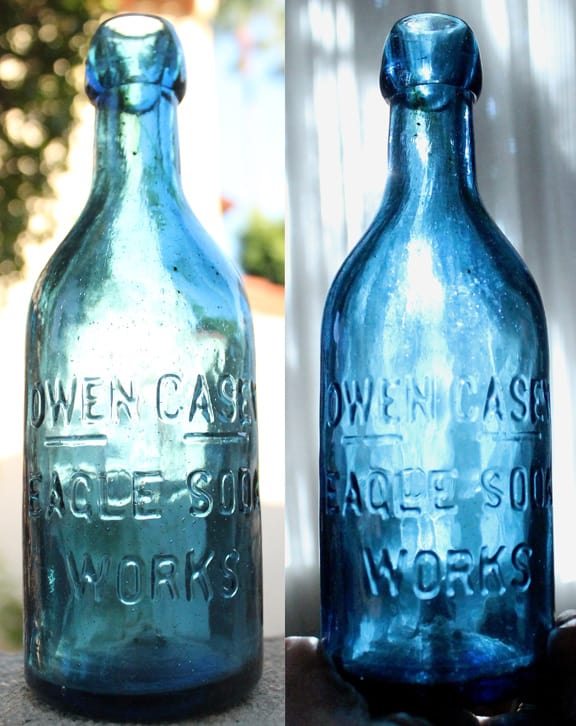 I was in southern California earlier in the week and was able to have dinner at a really fantastic Indian restaurant in San Bernardino with my friends Pam and Randy Selenak from Orange, California. During the course of dinner, Pam started telling me this really cool story about a bottle and postal history which is right up my alley. Pam was kind enough to recite the story again and send some pictures to accompany her tale. I think you will enjoy this. 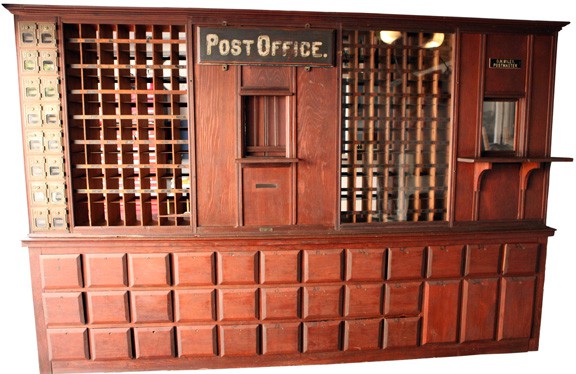 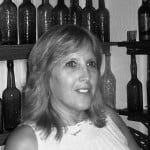 On July 29, 2011 I bought a cobalt blue Owen Casey Eagle Soda Works (pictured above) from a seller on eBay. Little did I know that this was a beginning of a great friendship. I noticed that the city that the bottle was from was in the next town over from me. So I e-mailed the seller to see if I could just pick up the bottle there. The owner replied and said that she could drop it by on her way to the Orange Antique Circle when she goes for coffee. The “Circle” is a famous antique area of Orange, California about a 1/2 mile from my house. I told her that would be great.

When she arrived, she was surprised to see all the old bottles and more surprised to see all the ghost town artifacts that Randy and I have on display. She told me the story of her growing up with her parents who loved digging and site seeing in the old ghost towns. This was back in the early 1960’s. She particularly had great memories of times in Gold Point. Then in the early 1970’s (she thinks it was 1972), her parents bought the post office and a few other things from Ora Mae Wiley, the last post mistress for Gold Point. Ora Mae Wiley was married to Senator Harry Wiley. Her parents had a museum in Garden Grove, California and it was displayed along with all the other articles from Gold Point until her parents past away. The museum no longer exists. These items have been in her garage since the passing of her mother.

She made me the offer to come by the house to see all these things that she had once she was more organized. She was living in the house that her parents lived in and she had not even begun to find all that there was to see. We stayed in touch throughout the year and this late spring we were able to go see her Gold Point items. When she opened the garage I almost fell over. Before me was this 12 ft long by 8 ft. high masterpiece. I had goose bumps on my arms. Along with the post office was the original post stamp with the date of Dec. 2, 1915. If this piece of history could talk, what a story it could tell. She said there was more in the back.

There I found the general store’s book keepers desktop complete with all of the receipts with dates, names and items bought. It was solid oak with a glass top over what looks like the names of specific merchants. The top also raised and under the top was stacks of sales books with names, dates and items sold. The top of the desk also had receipts that were clipped into place. Some of them had red CREDIT STOPPED over their space. There were seven of these metal trays that flipped down to reveal more receipts. There was also a book specific to the Great Western Mine. In it were sales of items sold to the G.W. Mine with dates and amounts.

Then she brought us over to a very odd item and she told us that it was an old washing machine that still had all the working parts. I was offered all of these items because she thought that her parents would be happy to see it go to somebody who could appreciate the history. She had offered it back to the owners of Gold Point but they had refinished the post office and made it into the museum and all of the pieces would not fit.

In September we were made the proud new owners of the Gold Point Post Office and all of this is now in our garage. Randy and I go out everyday and look upon this majestic piece of history and know how fortunate we are to be able part of it’s journey. If anyone would like to come see these items we would love to share it with you. Please call first. The washing machine is for sale if anyone is interested.

We have become good friends with the seller and keep in touch to this day. If you are reading this, Joan, Thank you so much!!!!! For more information on Gold Point read: Gold Point History

What a wonderful article! Photo’s were fantastic also. I started to cry because my parents would have really liked this article and I know they are very pleased! Their store which had a museum was in Stanton on Beach Blvd down the street from Hobby City . it was called “Rock and Relics”. I am going to Santa Monica today, I will call you later. Thank’s again for the wonderful article. 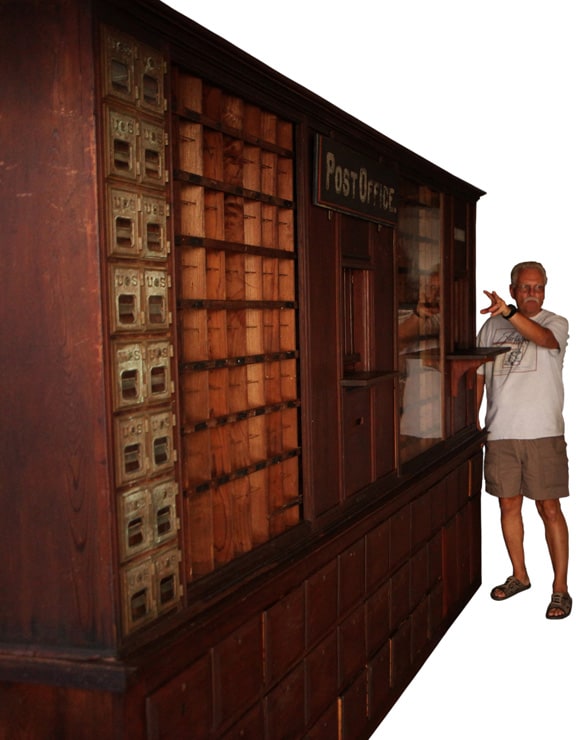 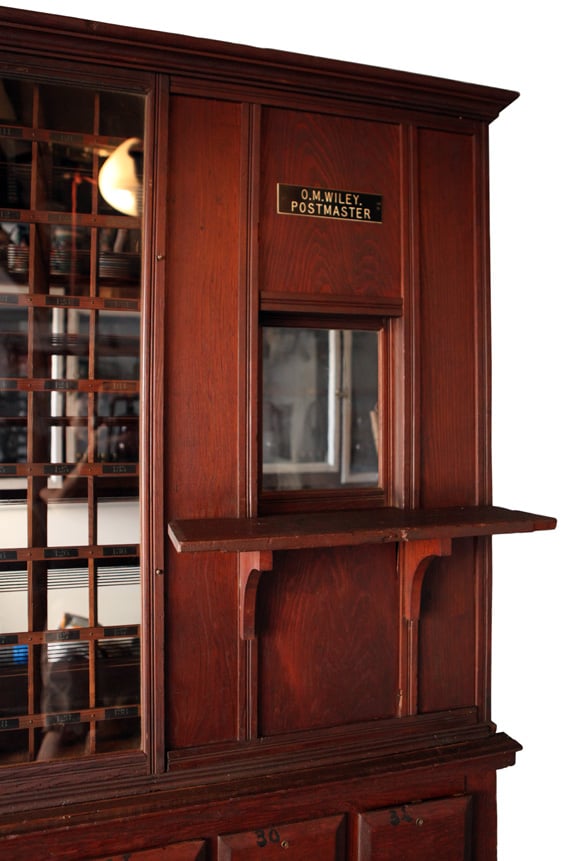 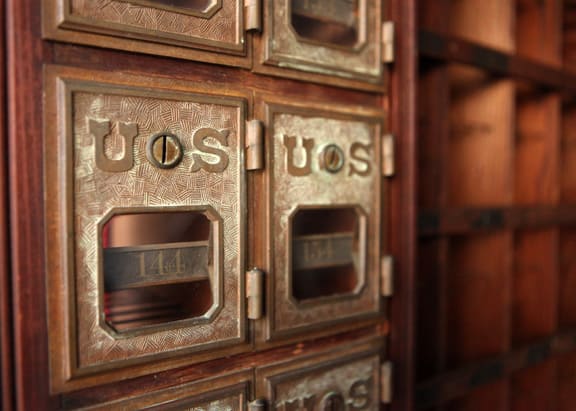 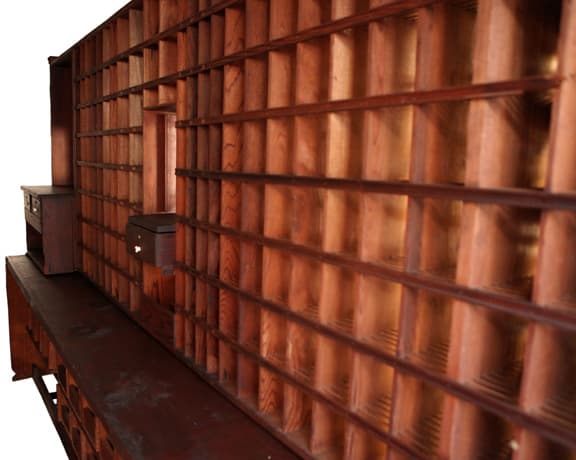 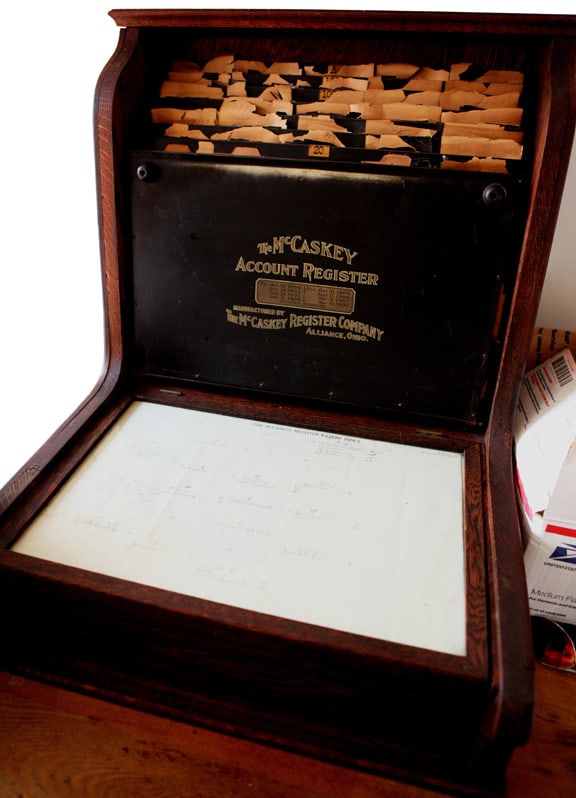 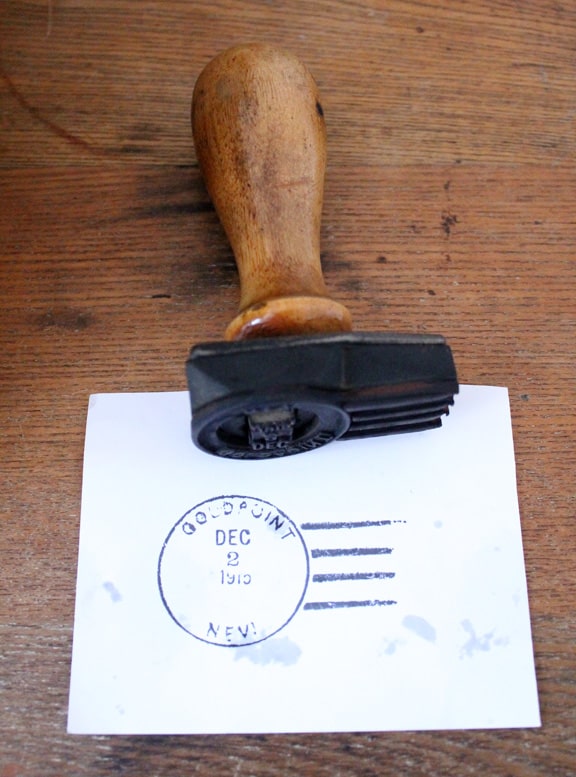 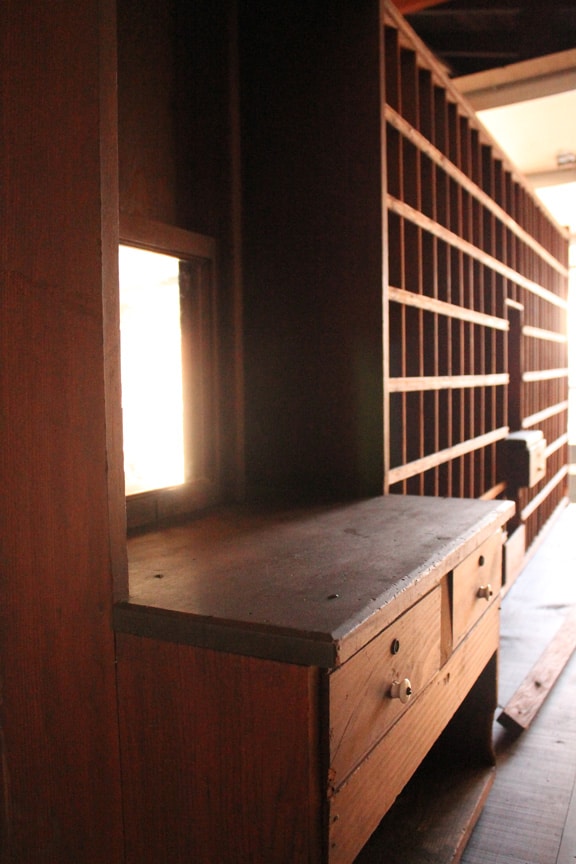 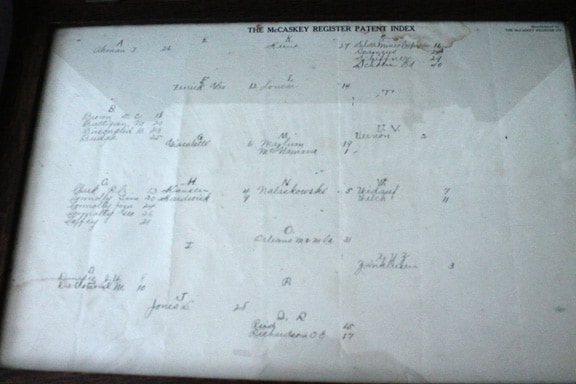 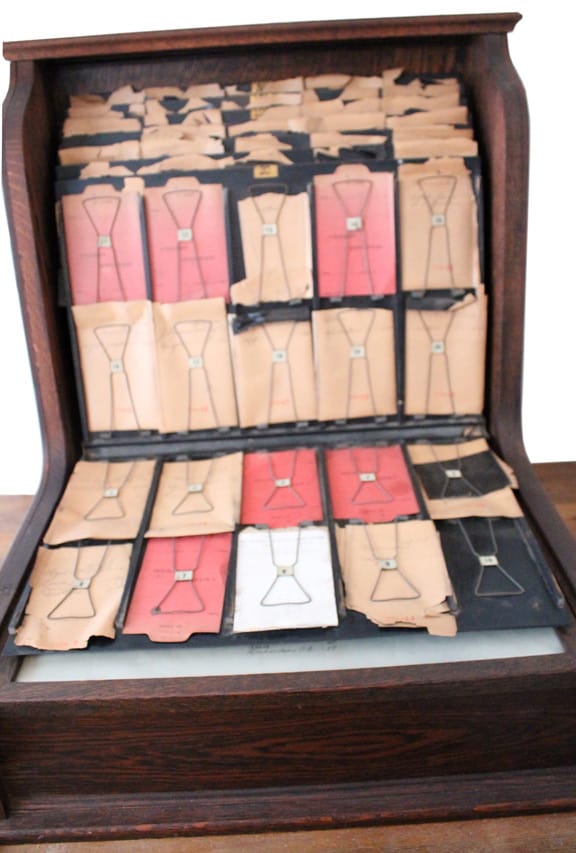 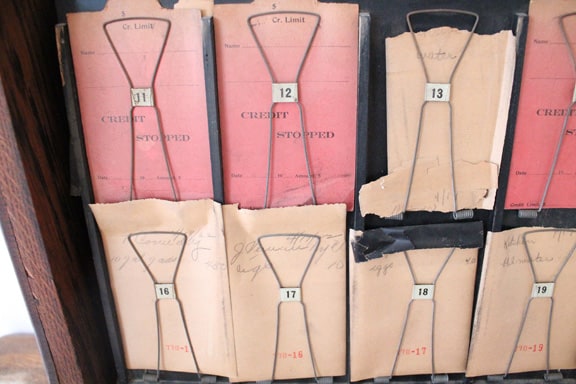 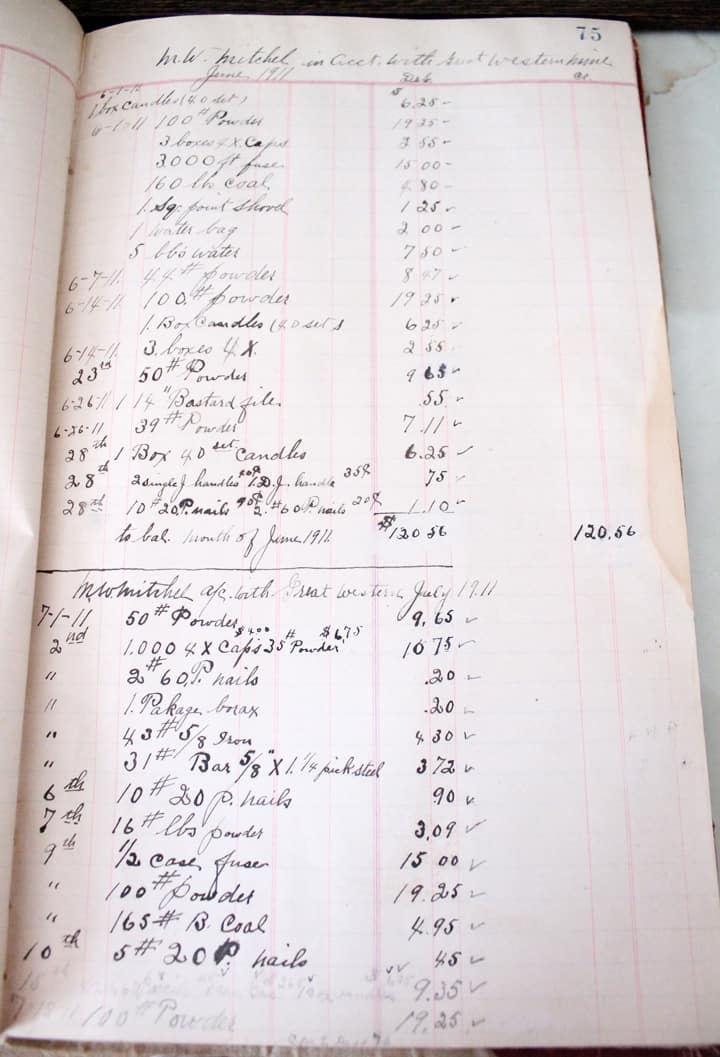 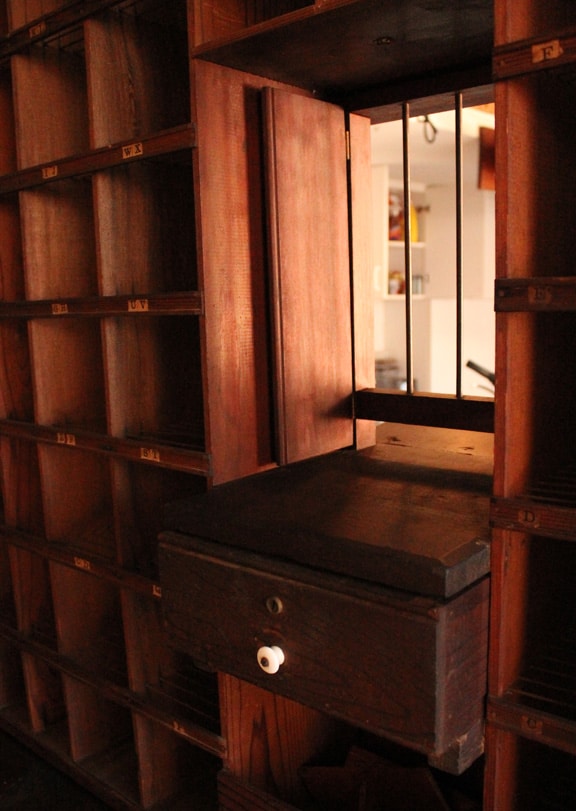 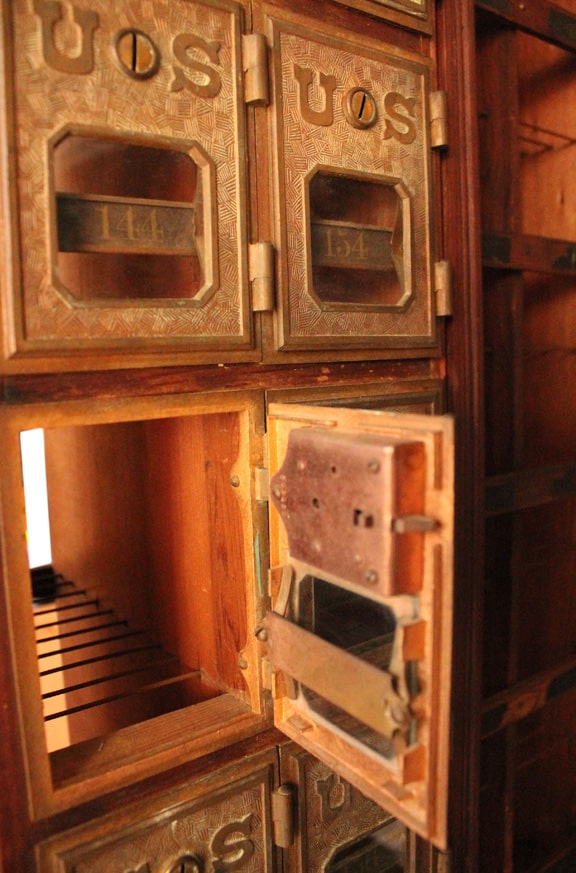 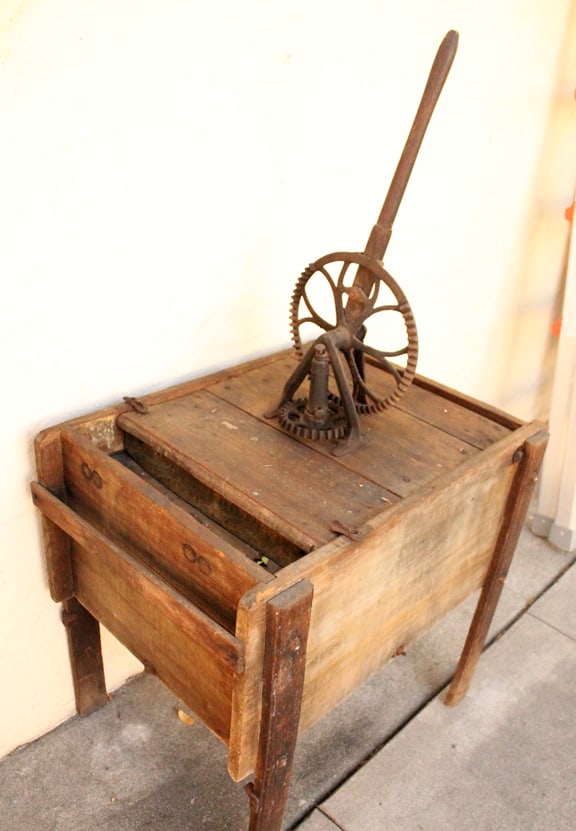 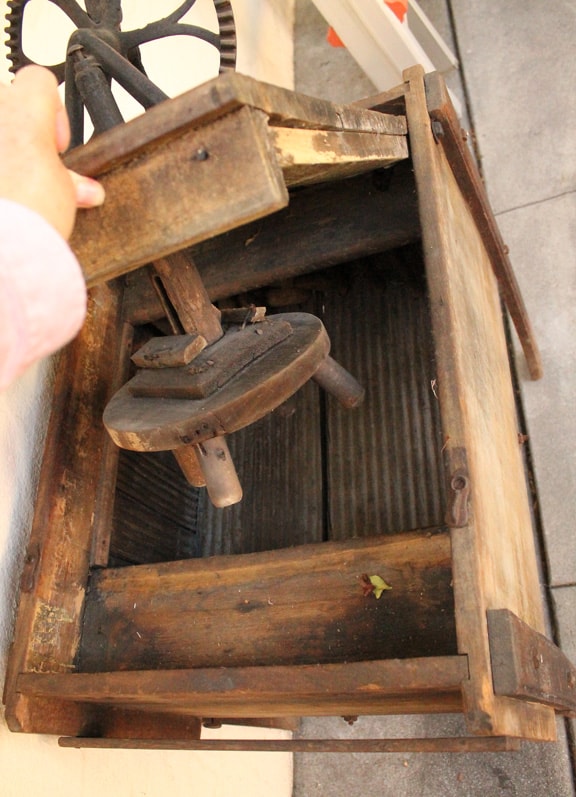 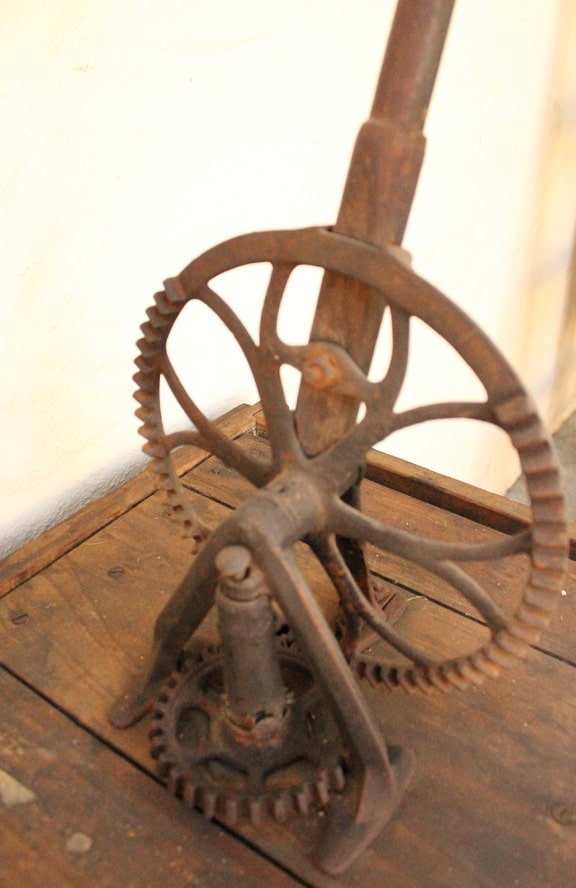 1 Response to An eBay bottle leads to something much bigger!