Put this in the “Learn something new every day” file… 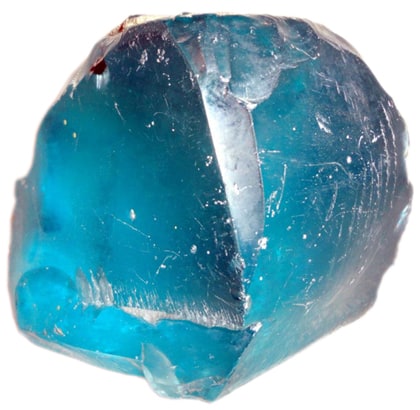 Incoming email this morning. I put the question up on Early American Glass on facebook and quickly received the following comments from Charles Flint and Steven James Anderson.

Can you guys please help me find an old picture of a pile of cullet or slag glass? It was commonly used in the early glass houses for the manufacturing of insulators. I need some sort of picture that depicts the fact lesser quality glass could be used to press an insulator versus blowing a bottle. I’ve searched on-line for something and cannot come up with anything to save my life! A scanned picture from a book would work too, but I keep striking out there also…

Any and all help is greatly appreciated!!!

I don’t think most 19th century Glass Factories could afford cullet. I believe they only purchased cullet for rare colors that they didn’t have formulas for and most of that cullet came from Europe. I doubt any of the bottle and utilitarian glass factories would use cullet. Colors came from different minerals added to the quartzite (silica). I think only the glass factories that made stained glass wanted the rarest colors added to the marbleized batch so they would only purchase in small amounts of odd color cullet.

Good morning Ferd, Cullet was used to save on raw materials and energy, as it would help the batch of melting silica/soda lime mixture “flux” together more efficiently. Early glass houses would pay people for their broken glass by the pound, to aid in their efforts of “batchmaking”. Slag is the impurities that don’t really mix in, and the junk that gets separated during and after the batch is used. The fact that there is so much unmelted silica (referred to as “snow” by insulator collectors) and swirled color in many insulators, is due to the fact that they were often first out of the batch, since high quality was not a priority. Cullet is not really found per se, as it was constantly used. Chunks of slag are found, because it was the tail end junk of the mix, usually to impure to use. “Slag glass” as it became an art form in itself, was purposely mixed different colors of glass, like pouring several colors of paint together in a pan, and using it randomly.
Really, Cullet is what we find when we go digging, and everything is broken :o( I don’t know if this was helpful, but I know Charlie Flint and some others do have collected pieces of slag they have posted before. Good luck on your mission, Steve PS: Sorry Ferd, I had an early Brookfield somewhere, chock full of unmelted silica, but can’t seem to put my hands on it amidst all the collected “stuff”.

The two pieces of green slag is from the Lenox Glass Works. circa 1870-1890s. The blue/green slag came from the Cummington, MA Glass Works which I know nothing about.

“There were ads for old glass by glass works.” But I think that was rare and by isolated glass factories. The sand for making glass was reasonable but transporting was very expensive. When the Sandlake / Rensselaer Glass Works in NY blew up in 1852 they salvaged as much as they could and rebuilt it in Berkshire Village, MA because it was closer to the quartzite sand source. That factory was up and running in 1854 to about 1908. They ran out of charcoal for fuel and had to bring coal in by RR and that was very expensive and couldn’t compete with glass works closed to the coal fuel source. This is a fabulous book to read if your a glass historian … http://books.google.com/books/about/The_Berkshire_Glass_Works.html?id=fXEUE2-hFJ0C 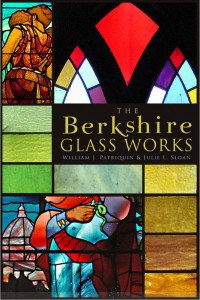 “Trace Element Constraints on the Source of Silica Sand Used by the Boston and Sandwich Glass Co.  www.historycooperative.org

NJ3: White sand from a meter-scale lens that occurs in beige, pebbly sand at Menantico Ponds wildlife management area, Millville; these white sand lenses are very white on the surface but below a few mm in the ground are dark grey due to organic-rich, muddy material (N39º22’02.6″ W74º59’51.8″). 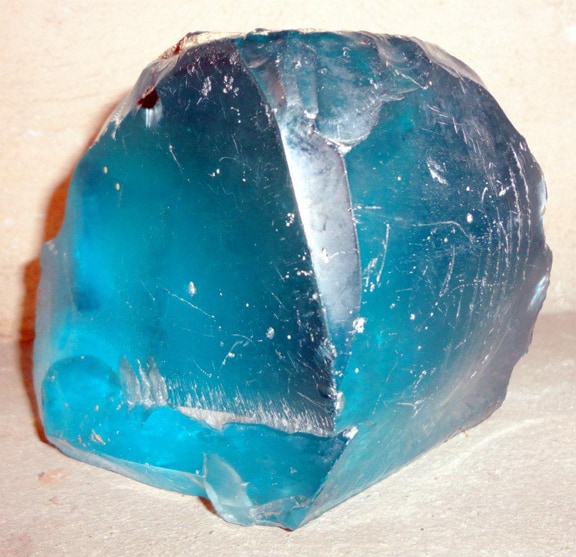 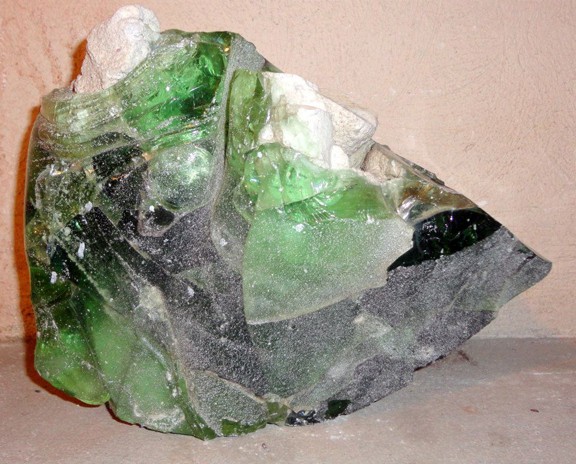 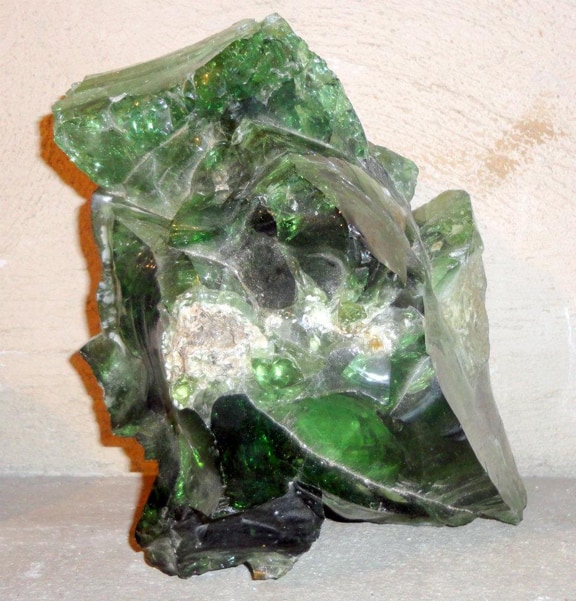 Ferdinand Meyer V is a native of Baltimore, Maryland and has a BFA in Fine Art and Graphic Design from the Kansas City Art Institute and School of Design. Ferdinand is the founding Principal of FMG Design, a nationally recognized design consultation firm. Ferdinand is a passionate collector of American historical glass specializing in bitters bottles, color runs and related classic figural bottles. He is married to Elizabeth Jane Meyer and lives in Houston, Texas with their daughter and three wonderful grandchildren. The Meyers are also very involved in Quarter Horses, antiques and early United States postage stamps. Ferdinand is the past 6-year President of the Federation of Historical Bottle Collectors and is one of the founding members of the FOHBC Virtual Museum.
View all posts by Ferdinand Meyer V →
This entry was posted in Glass Companies & Works, Glass Makers, Insulators, Questions, Technology and tagged Charles Flint, Color, cullet, Cummington, Glass, Insulators, Lenox Glass Works, silica, slag, snow, Steven James Anderson. Bookmark the permalink.