FOHBC Shores up Board with Vacating Posts 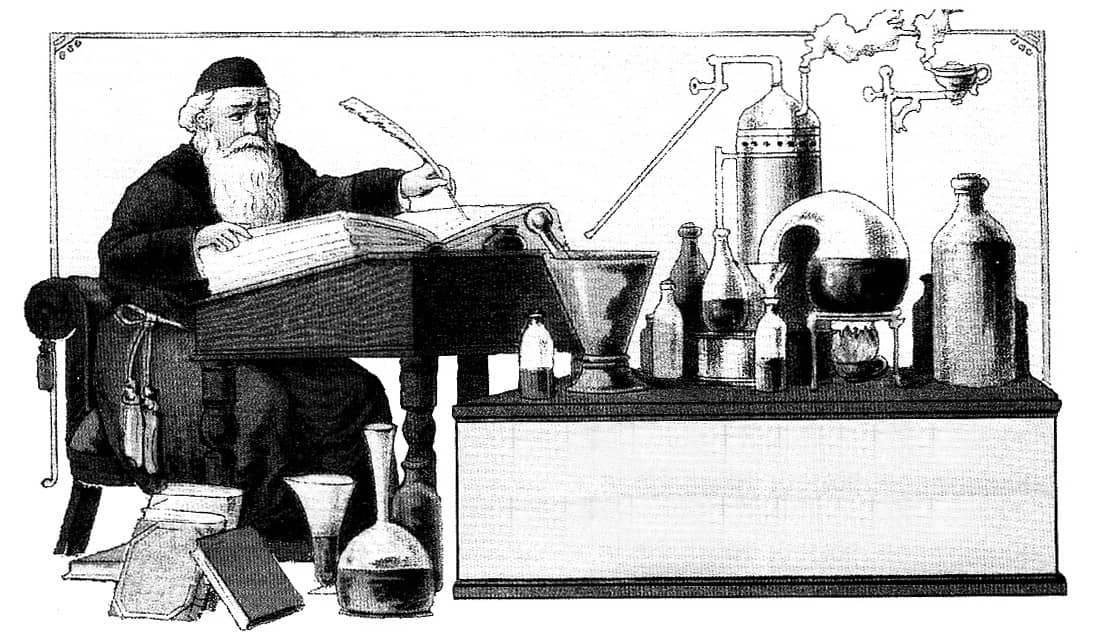 “The newly appointed and approved ones are: Jim Bender, Membership Director; Jim Berry gave up his Public Relations post and took Secretary; Tom Phillips will be the new Conventions Director after the Convention; Alan DeMaison will be the new Business Manager after the convention. There are two vacant posts right now. Merchandising Director which Kent Williams resigned from and the Public Relations Director which Jim Berry gave up to become Secretary. I am going to try and fill the two vacant posts in the next couple of weeks”.

The list published on the FOHBC web site (see link below) includes the Lowry’s since they agreed to hold their positions up until the Memphis Board Meeting on 24 June 2011.

I am optimistic that we can finally move forward in harmony. Thank you Randy, Ed, June and Wayne for your service.

Ferdinand Meyer V is a native of Baltimore, Maryland and has a BFA in Fine Art and Graphic Design from the Kansas City Art Institute and School of Design. Ferdinand is the founding Principal of FMG Design, a nationally recognized design consultation firm. Ferdinand is a passionate collector of American historical glass specializing in bitters bottles, color runs and related classic figural bottles. He is married to Elizabeth Jane Meyer and lives in Houston, Texas with their daughter and three wonderful grandchildren. The Meyers are also very involved in Quarter Horses, antiques and early United States postage stamps. Ferdinand is the past 6-year President of the Federation of Historical Bottle Collectors and is one of the founding members of the FOHBC Virtual Museum.
View all posts by Ferdinand Meyer V →
This entry was posted in Club News, FOHBC News, News and tagged Alan DeMaison, Bottle, Ed Herrold, Federation, fohbc, FOHBC Board Members, Gene Bradberry, Historical, Jim Bender, June Lowry, Randy Driskill, Tom Phillips, Wayne Lowry. Bookmark the permalink.

3 Responses to FOHBC Shores up Board with Vacating Posts