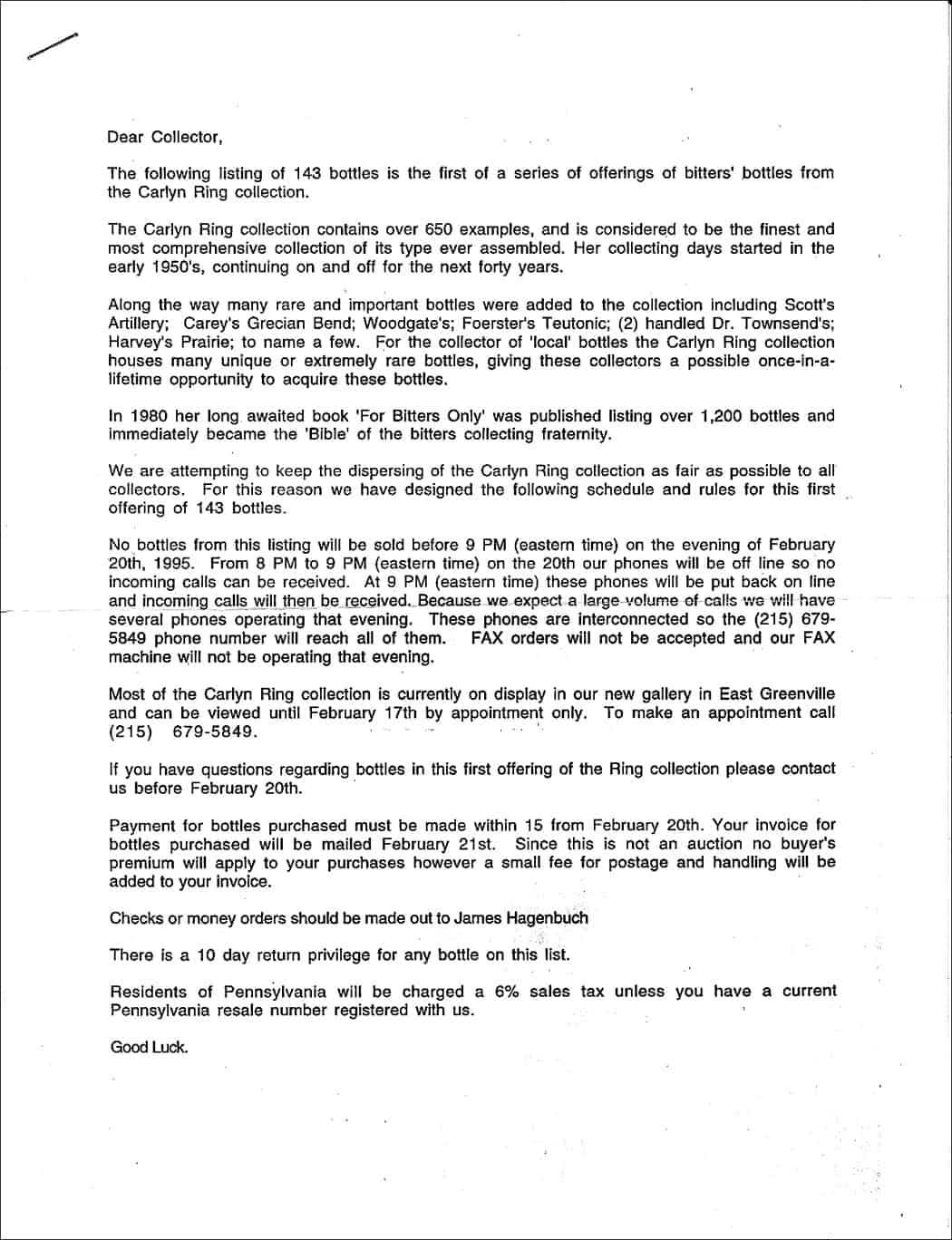 From a 20 February 1995 letter from James Hagenbuch:

The following listing of 143 bottles is the first of a series of offerings of bitters’ bottles from the Carlyn Ring collection.

The Carlyn Ring collection contains over 650 examples, and is considered to be the finest and most comprehensive collection of this type ever assembled. Her collecting days started in the early 1950’s, continuing on and off for the next forty years.

Along the way many rare and important bottles were added to the collection including Scott’s Artillery; Carey’s Grecian Bend; Woodgate’s, Foerster’s Teutonic; (2) handled Dr. Townsend’s; Harvey’s Prairie; to name a few etc (see cover letter above)

This is where it gets crazy folks, at least to me in this new digital world. The letter further goes on to say:

The letter further contained a listing of all bottles and included prices. For instance, Lot #1 was the General Scott’s New York Artillery Bitters at $28,500. This must have been mayhem! I am almost glad I started collecting Bitters in 2002. I have many Ring bottles and probably would have had a heart attack that important night in 1995! When I visit John Feldmann next week, I am going to press him for details of this event. I also think I need to go back to Bill Ham for some more details.

I’ve posted the cover letter above and a few low res pictures below. Apparently this was a Private Offering to a select group of individuals. Jim Hagenbuch took the pictures, prepared the lists and mailed out envelopes detailing the Carolyn Ring ‘offerings’. I will add pictures from the second offering later. 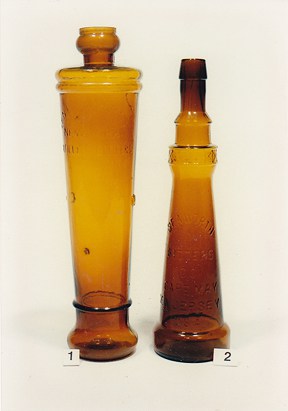 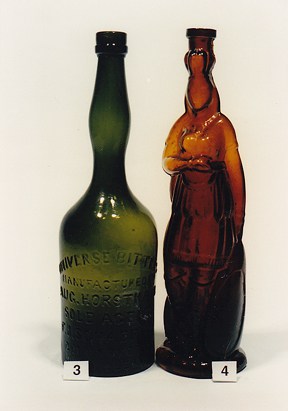 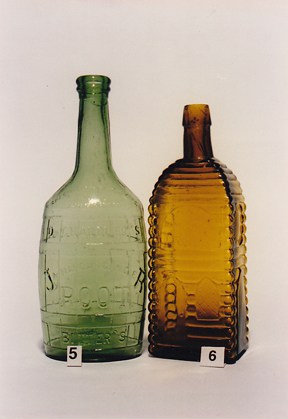 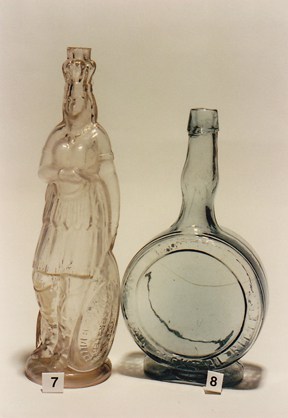 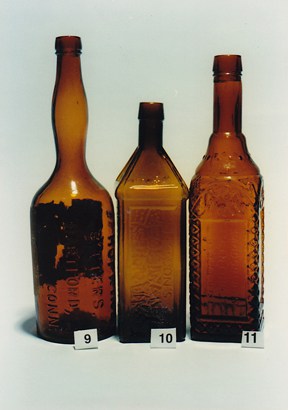 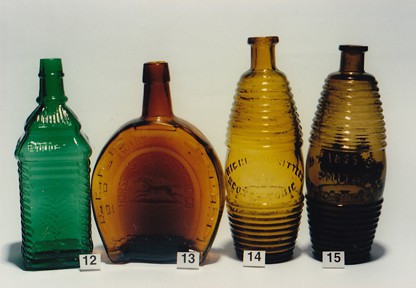 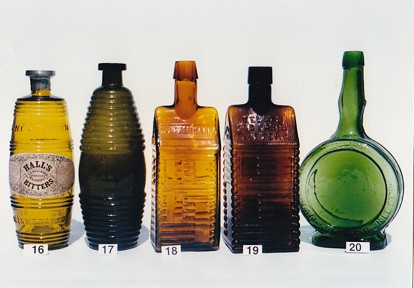 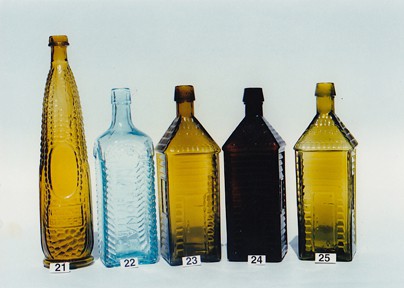 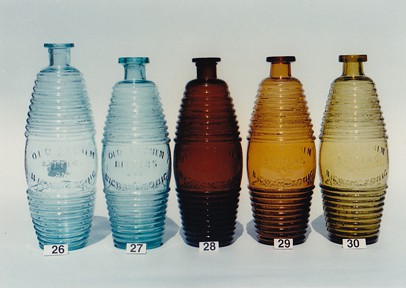 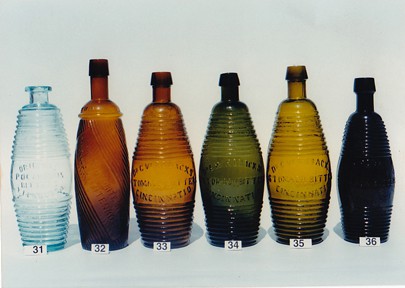 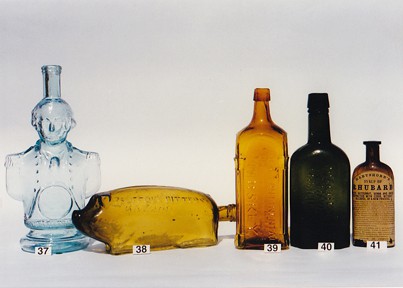 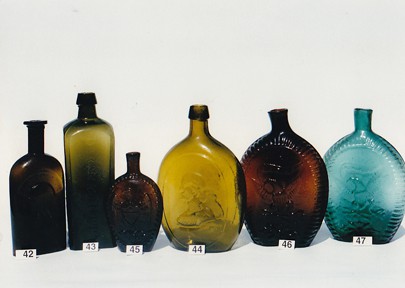 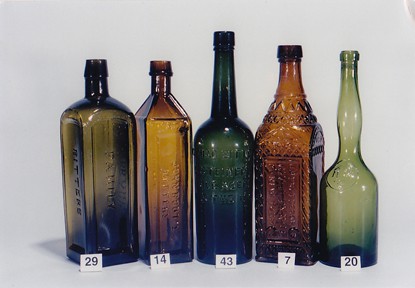 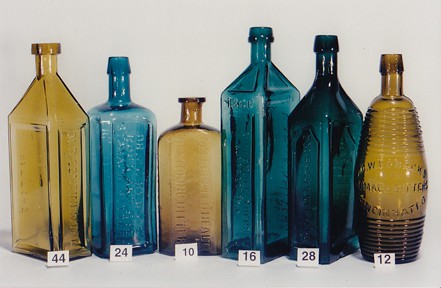 Ferdinand Meyer V is a native of Baltimore, Maryland and has a BFA in Fine Art and Graphic Design from the Kansas City Art Institute and School of Design. Ferdinand is the founding Principal of FMG Design, a nationally recognized design consultation firm. Ferdinand is a passionate collector of American historical glass specializing in bitters bottles, color runs and related classic figural bottles. He is married to Elizabeth Jane Meyer and lives in Houston, Texas with their daughter and three wonderful grandchildren. The Meyers are also very involved in Quarter Horses, antiques and early United States postage stamps. Ferdinand is the past 6-year President of the Federation of Historical Bottle Collectors and is one of the founding members of the FOHBC Virtual Museum.
View all posts by Ferdinand Meyer V →
This entry was posted in Bitters, Collectors & Collections, Figural Bottles, History, News and tagged Bill Ham, bitters bottles, Carlyn Ring, General Scott's Artillery Bitters, Jim Hagenbuch, private offering. Bookmark the permalink.