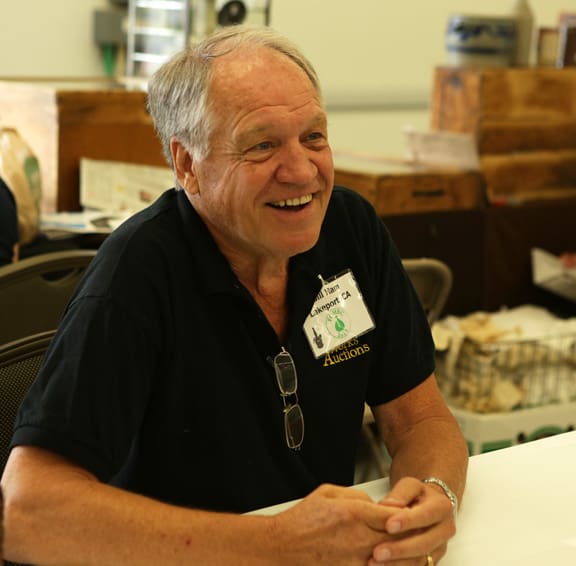 On 06 December 2009, Elizabeth and I visited with Bill and Cindy Ham in Lakeport, California after the Auburn 49er Show. We had a nice dinner and Bill uncorked some of his recent harvest wine from his Dancing Dog vineyard. What a great evening.

We spend the later part of the evening looking at his bottles. Bill specializes in pontiled medicines, pontiled bitters with the word ‘Stomach’ and Whiskey Bottles. These are some of the legends I have heard about, many from the Carlyn Ring Collection. After spending the night, I awakened to take an early morning run in the countryside with their two dogs. Scary in the dark.

Then, morning coffee and an in depth revisit with the bottles to complete this segment of a wonderful trip. A couple of bottles I was drooling over are noted below…

A few pictures are below… 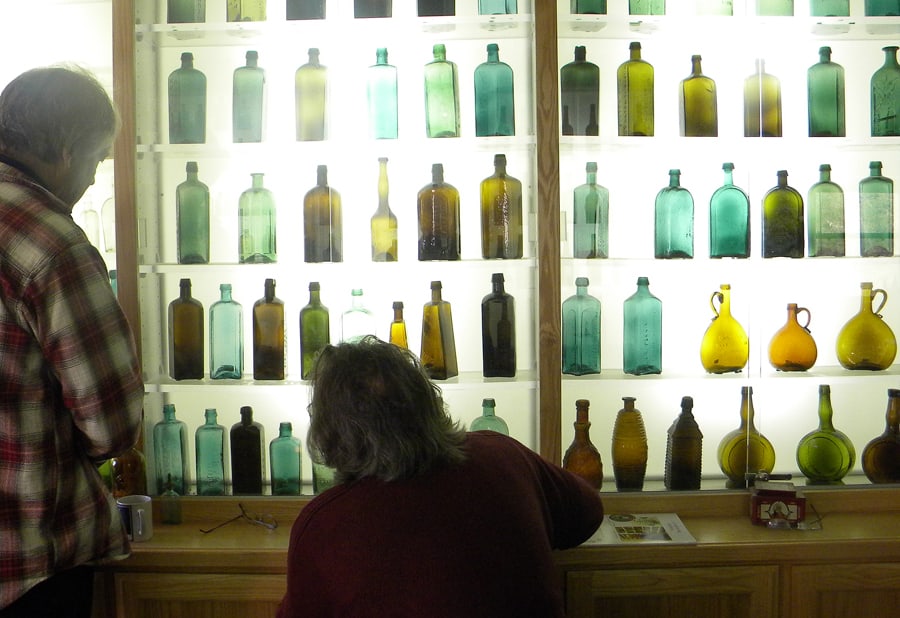 Checking some of these bad boys out 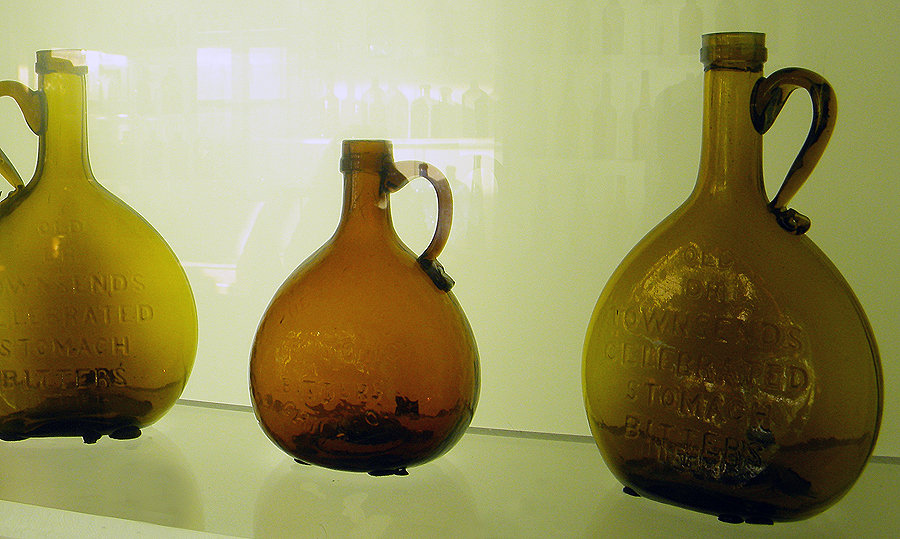 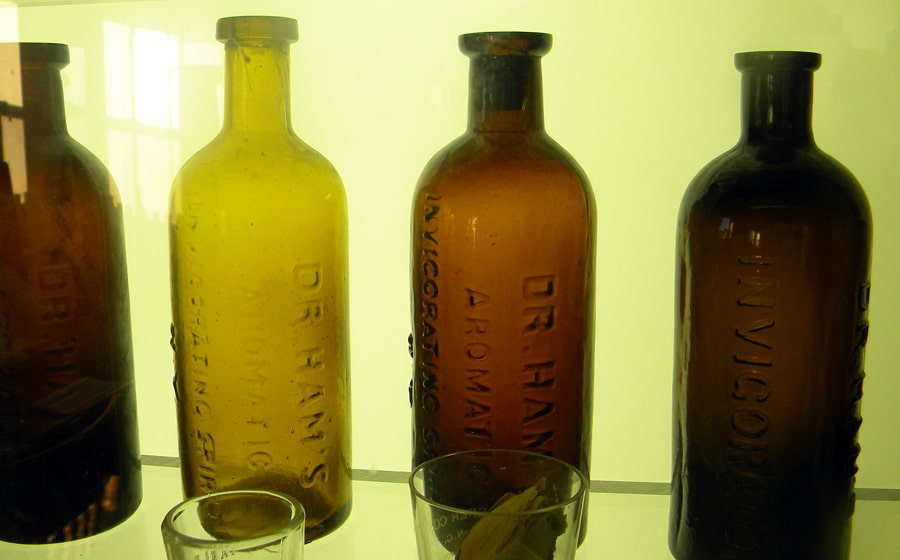 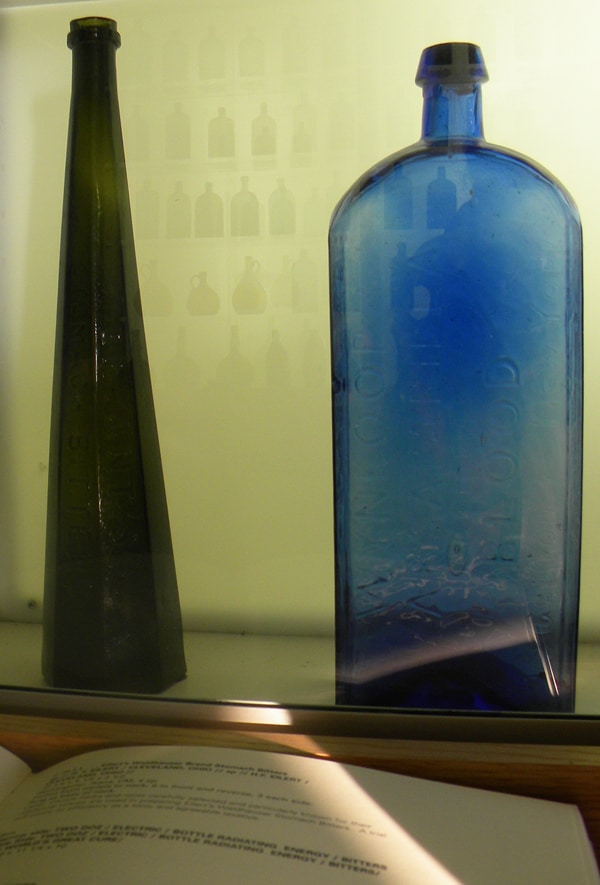 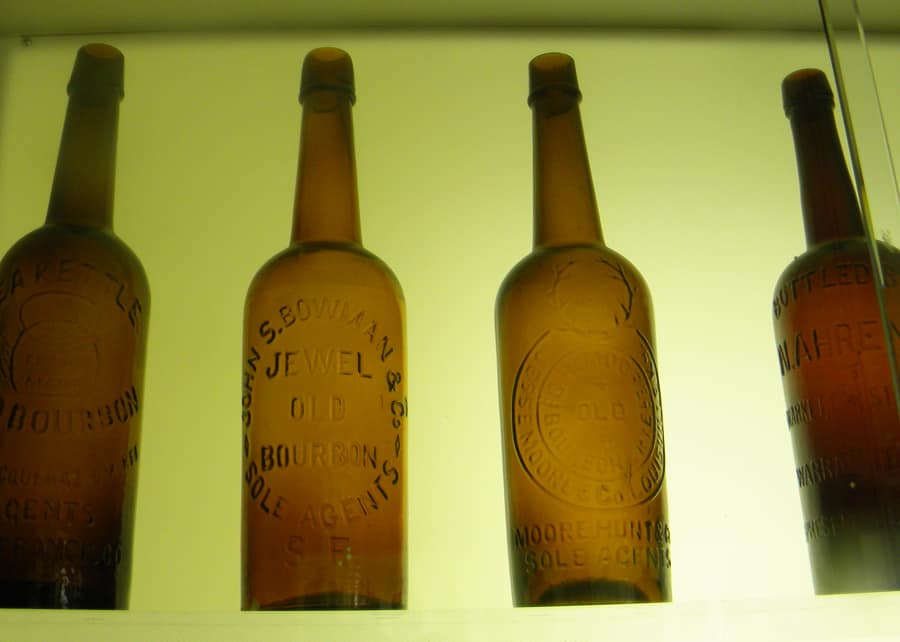 Bill has some great Whiskey Bottles 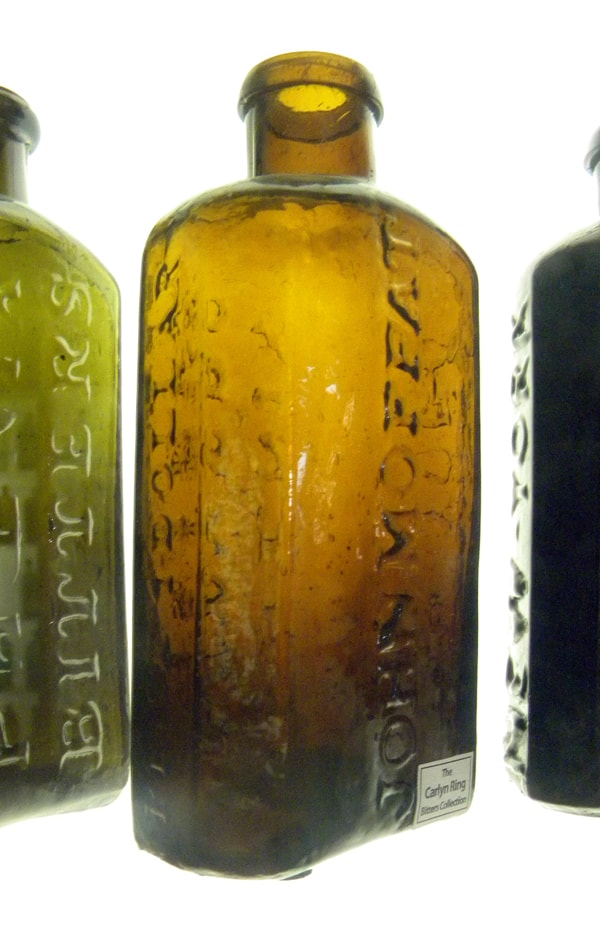